Meanwhile, David Coleman Leads MILLIONS Online #16 Warm Up After Day 1a with two more opening flights to go over the weekend.

Read on to learn more about the biggest recent events in the MILLIONS Online at partypoker.

It is rare that a tournament’s buy-ins will equal exactly the guarantee but the MILLIONS Online #13 6-Max did just that with 100 entrants contributing a $3,200 buy-in to generate $300,000 into the prize pool to match the guarantee.

The field was trimmed down to just 17 hopefuls after the first day of play, each guaranteed a $6,383 min-cash when Day 2 resumed.

It then took just slightly more than 3 1/2 hours for Joao Oliveira to ship the event on Day 2 for the $74,937 top prize after besting Carlos Henrique Ferreira Da Silva (second – $49,929) in heads-up play.

Madeira entered the second day in second place just behind the Day 1 chip leader Marius Gierse. Unlike Madeira, Gierse bowed out well short of the final table in 16th place for $5,195 ($2,008 prize + $3,188 in bounties).

In other news, Hungarian online superstar Andras Nemeth shipped a mini-version of this event featuring a $530 buy-in and a $53,000 prize pool to collect the $13,329 top prize.

David Coleman Leads MILLIONS Online #16 Warm Up After Day 1a

The MILLIONS Online #16 Warm Up kicked off the first of its three opening flights with 163 entrants ponying up the $1,050 buy-in to get about a third of the way there to the $500,000 guarantee slapped on this event.

Joni Jouhkimainen was the sole partypoker Ambassador to make it through to Day 2 on Day 1a and thus far will have the shortest stack after virtually bagging 879,197.

The event boasts a $5,300 buy-in along with a massive $5 million guarantee. Players can get into this actual practically for free with feeder tournaments starting at just $0.01.

One player did manage to get in for free with Mary, also known as @Gr8Bluff, winning a video contest hosted by partypoker and its ambassador Kristen Bicknell.

The Main Event is a deep-stacked affair with players starting off with 1 million in chips and blinds increasing slowly at every 25 minutes. Players can re-enter once during the nine-level late-registration window and the day will conclude after the field is trimmed down to just 15 percent.

Surviving players will then battle it out for three more days starting with Day 2 on Monday, March 1 at 7:05 p.m. GMT. Daniel Dvoress currently sits in the captain’s chair after bagging a chip-leading stack of 30,582,133 on Day 1a.

Valentine’s Day took place already more than a week ago but the love continues for another week at partypoker thanks to its Love Party promotion for both new and existing players.

This is not all as partypoker also giving you the chance to claim a mystery prize this week simply by making a deposit using the ‘LOVEPARTY’ deposit code between now and March 3. The prize could be a freeroll ticket, a SPINS ticket, or even $50 in cold, hard cash! 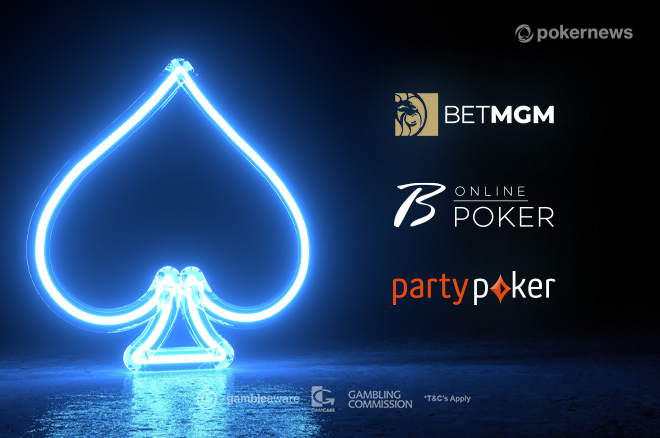 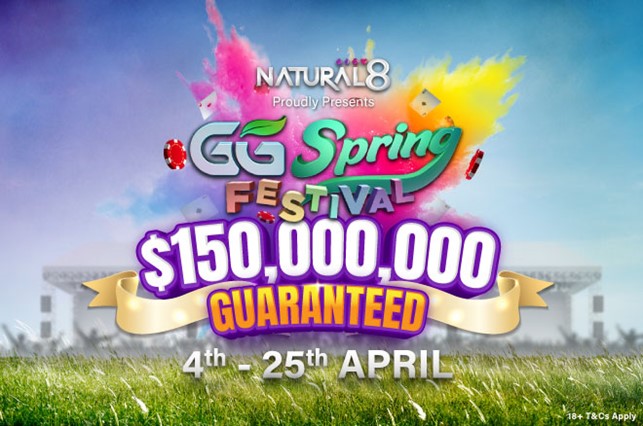 $150 Million Guaranteed in GG Spring Festival This April on Natural8