The poker world watched on as Phil Hellmuth and several other multi-time World Series of Poker winners battled it out during the final day of the 2021 WSOP $25,000 buy-in HORSE tournament, with each hoping to add to their bracelet collections. In the end, it was Pennsylvanian business owner Jesse Klein who came out on top with his first bracelet and the top prize of $552,182.

This was by far the largest score on Klein’s resume, and his first in more than a decade, as he reportedly prefers to play high-stakes mixed cash games over tournaments. In addition to the title and the money, Klein also earned 588 Card Player Player of the Year points and 331 PokerGO Tour points as the champion of this event.

The final day began with nine players remaining and three-time bracelet winner Benny Glaser in the lead. Matt Glantz was the first to fall, with his 10-6-4 razz draw failing to outrun the 10-3-2 of Hellmuth, who made a 10-5-3-2-A by seventh street to take down the pot and send Glantz to the rail in ninth place ($52,211). DJ Buckley, who had come into the day with just two big bets, followed soon after. Buckley called all-in with his last few chips holding K-5-A. Three-time bracelet winner Ben Yu’s 6-2-A made a seven low to take down the pot and narrow the field to seven.

Seven-handed play continued for nearly three hours. Eventually, the stalemate was broken when Ben Yu lost to the trip eights of Klein in Omaha eight-or-better after getting all-in on the flop. Yu could not beat three of a kind and was sent home with $75,260.

All-time bracelet leader Phil Hellmuth fell just short in his latest run at a record-furthering 16th bracelet. He lost a big chunk of his stack in a razz hand and then got the last of his chips in on third street playing seven card stud, with K-10-6 and two diamonds. He was facing the 7-4-2 of diamonds for World Poker Tour Venetian main event winner Chad Eveslage. Another seven on the turn gave Eveslage a lead that he maintained through seventh street. Hellmuth was eliminated in sixth place, earning $95,329 for his latest deep run at the series.

Just a handful of minutes after Hellmuth exited the tournament area, Philip Sternheimer found himself all-in on sixth street in stud with a straight draw and flush draw against the eights and threes of Glaser. Sternheimer bricked seventh street and was knocked out in fifth place ($124,935).

Eveslage was left quite short after giving up on the end in a stud hand. His stack dwindled even further before got his final chips in playing stud, with (5

of Glaser, who improved to a pair of sevens and a 8-7-4-3-A low to scoop the pot and eliminate Eveslage in fourth place. Eveslage earned $169,218 and 294 POY points for his seventh POY-qualified final table of the year. He now sits in third place in the overall standings. The 102 PokerGO Tour points he secured were enough to see him climb into 22nd place on that leaderboard.

The next elimination didn’t take place for nearly three hours. In that time, Klein managed to pull away from the pack. Bracelet winner David Benyamine slid to the bottom of the leaderboard, and was ultimately knocked out by Klein in third place ($236,626).

With that, Klein took more than a 6.5:1 chip lead into heads-up play with Glaser. He was able the extend his advantage even further by the time the final hand was dealt. The chips got all-in on fifth street. The final boards looked as follows:

Klein made aces up to take down the pot and the title. Glaser was denied his fourth bracelet, but earned $341,274 as the runner-up finisher. This was the second-largest score of his tournament career, behind the $407,194 he earned as the 2016 WSOP $10,000 Omaha eight-or-better championship winner.

Here is a look at the payouts and rankings points awarded on the final day: 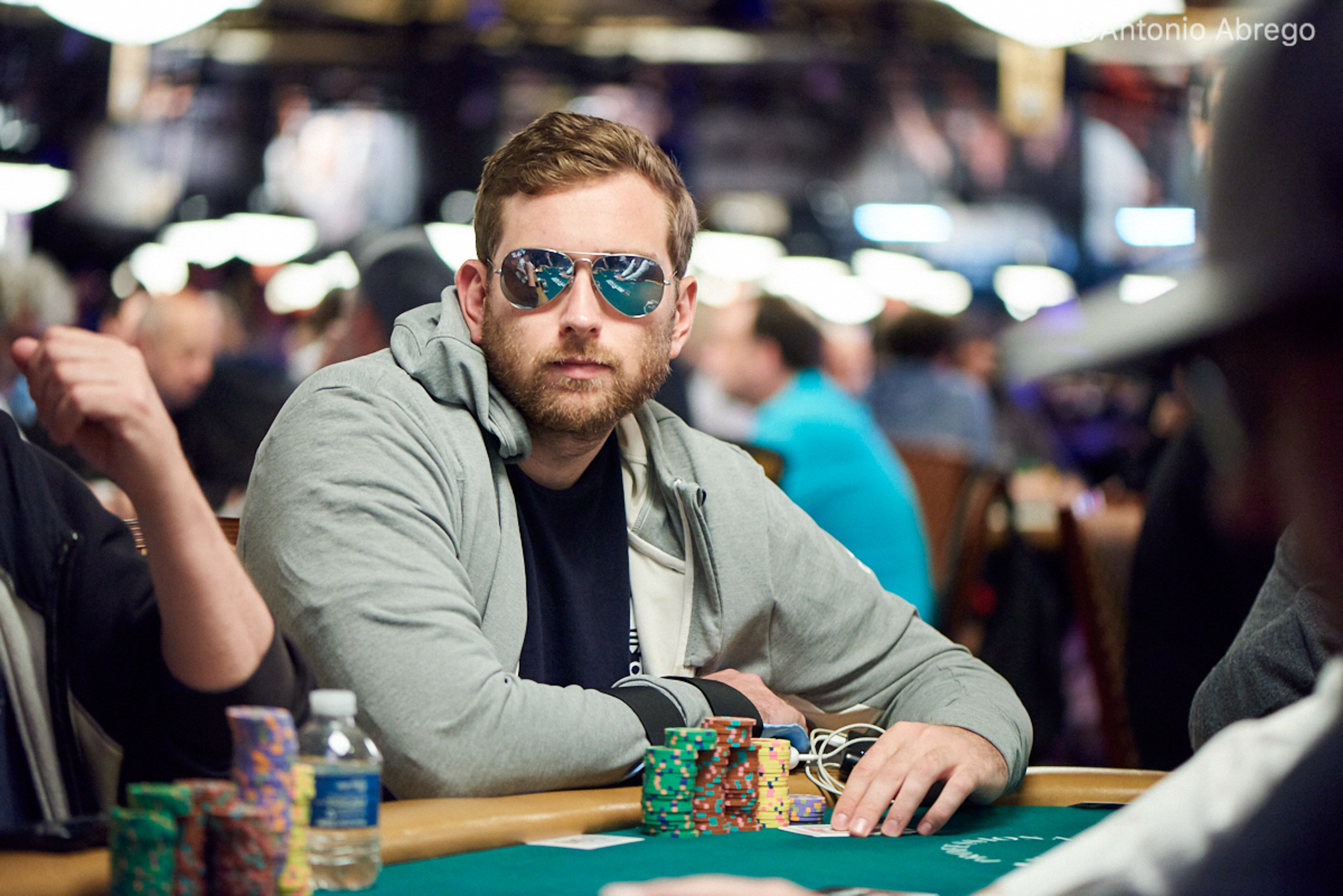 Did Omicron originate in MICE?
42 mins ago