Jeffrey “Jefffrr8” Reardon had a few close calls during the inaugural PokerStars Ontario Championship of Online Poker (ONCOOP), finishing in second in Event #8 and third in Event #47. But he saved his best for last.

Reardon is no stranger to finding success online. In 2019, he won a WCOOP event, outlasting a field of 5,803 for $16,499. His biggest score came back in May when he was third in a SCOOP event for $31,137. The Whitby native had $194,835 in career PokerStars before this event. Now he’s made history as the first-ever PokerStars Ontario Main Event champion.

Day 2 of the Main Event began with 21 players remaining and Reardon in 10th place. He found himself near the bottom of the leaderboard on the final table bubble before rivering a straight against “SmartAcesGuy”‘s set of jacks to double up and begin the nine-handed final table in third place with 5,155,248, behind “TAA66” and “hittinthebax.”

On just the second hand of the final table, Reardon shoved the river in a pot against “SmartAcesGuy” to jump into the chip lead.

“rockgodd” was the first player to exit the final table, losing with tens against “RyCoSuave”‘s ace-jack to finish in ninth place. “SmartAcesGuy” then doubled up with ace-king against “OV3R–WATCH”‘s ace-nine. Left with just 500,000, “OV3R–WATCH” was eliminated a few hands later in eighth.

Reardon picked up kings to bust poker journalist Gareth “GarethC23” Chantler in seventh place as he approached 10,000,000. “hittinthebax,” who began the day in the chip lead, then knocked out two players in rapid succession to retake the top spot.

First, they won with ace-jack against eights to eliminate “TAA66” in sixth and move up to over 12,000,000. They then flopped a flush to send out “SmartAcesGuy” in fifth. “Legiit4” soon joined them on the rail after running into Reardon’s set of jacks, finishing in fourth.

Reardon was in second place beginning three-handed play behind “hittinthebax,” but he soon won the biggest pot of the tournament to take a massive lead. Reardon made a flush on the turn to beat “hittinthebax”‘s flopped trips in a 26,000,000 chip pot.

“hittinthebax” doubled up once, but their comeback would prove short-lived. On the final hand of the tournament, they moved all in for 2,311,108 on the turn with straight and flush draws and Reardon called with seven-three for a pair of sevens. The river gave Reardon trips and the historic title.

That concludes PokerNews‘ coverage of the ONCOOP Main Event as a new era for players in Canada’s most populous province is only beginning. 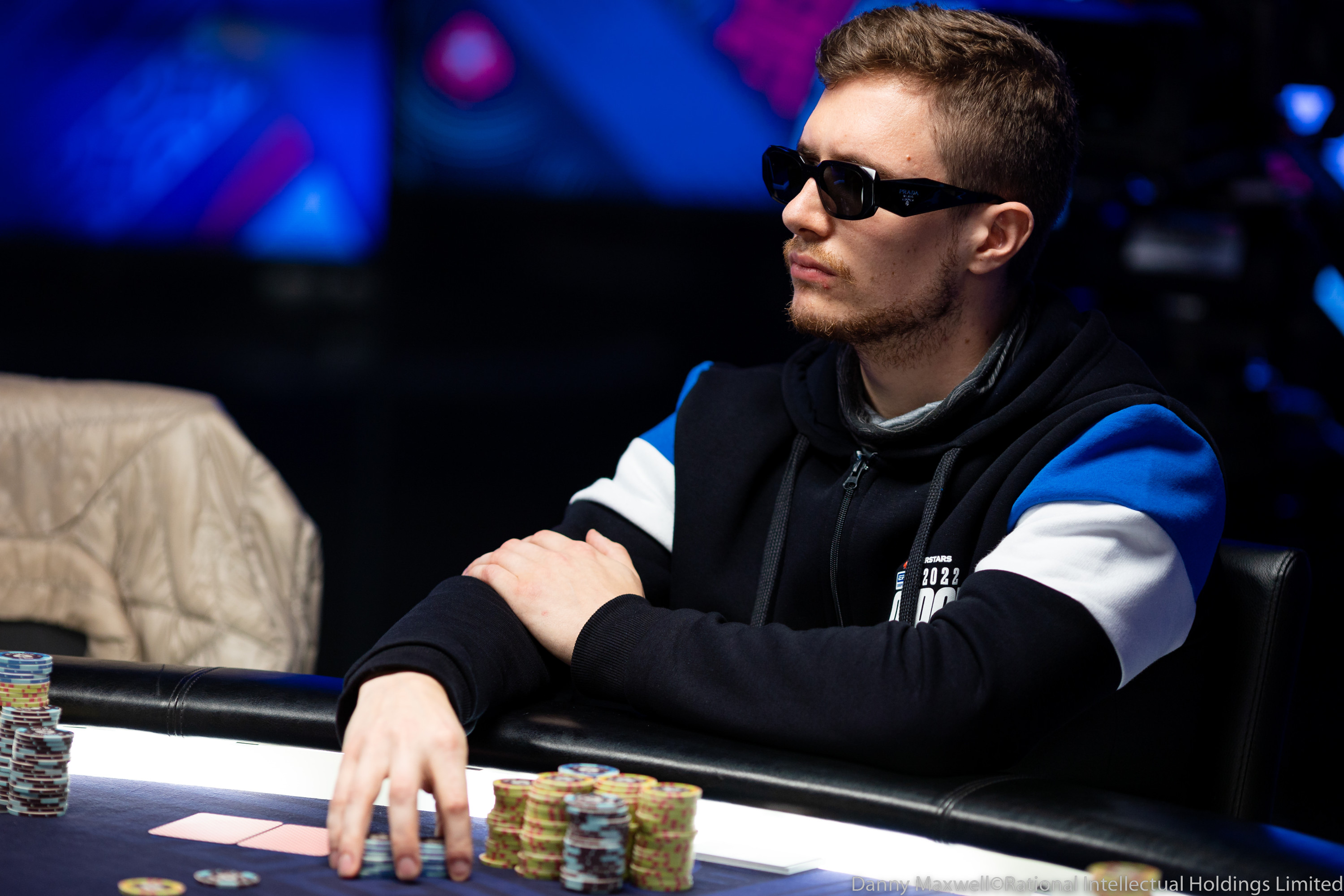 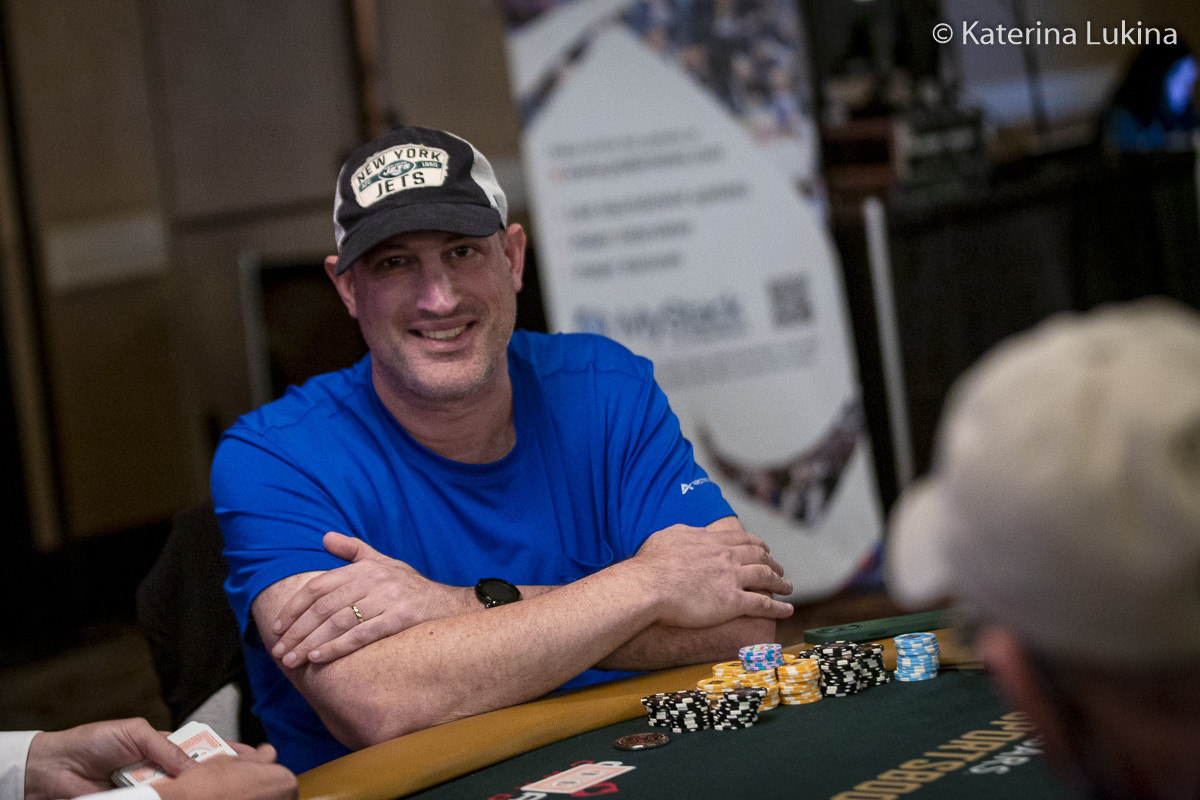