Sitting 10th on poker’s all time money list with more than $32.6 million in career tournament earnings, Jason Koon is familiar with success. But even Koon couldn’t have envisioned the Sunday he had at the 2021 World Series of Poker.

While playing $30,000 worth of tournament buy-ins, he essentially final tabled two bracelet events simultaneously, cashing for a combined $118,834, on the same day it was announced he would become a Global Ambassador for one of the largest online poker sites.

The West Virginia native barely survived Day 1 of the $25,000 no-limit hold’em high roller event on Saturday and came into Sunday’s Day 2 as the second-shortest stack in the field with just nine big blinds. He was able to run up his stack and in the eight-handed event, make the unofficial final table of nine. Unfortunately for Koon, he busted ninth and took home $79,834.

Earlier in the day, after surviving the first two levels of the day, Koon went on the first 15-minute break of the day. Instead of heading to the bathroom or outside for some fresh air, he went down to the hall to another room in the Rio Convention Center where he was announced as the newest Global Ambassador for GGPoker.

Koon joins poker legend Daniel Negreanu, Fedor Holz, Bertrand “Elky” Grospellier and Instagram star Dan Bilzerian as a GGPoker Global Ambassador. According to the press release surrounding the announcement, Koon will focus on “strengthening the poker room’s security and game integrity efforts, as well as acting as an advocate for high roller, VIP and high-volume players.”

“I’m really excited to join GGPoker, particularly so soon after they’ve taken a leading role in the poker world,” said Koon. “I’m also thrilled to be in a position to help with game security and player advocacy, making GGPoker an even better place to play our favorite game.”

Until last July, Koon was a member of team partypoker. He signed a sponsorship deal with the site in 2017 and spent nearly four years representing the brand before the two parted ways a few months ago.

With the addition, GGPoker is reversing the trend that PokerStars was setting a few years ago when they were letting go of several high-profile sponsored pros, including Negreanu. GGPoker’s team of ambassadors feature four players in the top 50 of poker’s all time money list and a combined tournament earnings of more than $135 million.

No other online poker room has a team of sponsored players can even come close to that resume.

After wrapping up his media appearance, Koon headed back to the Amazon room to return to his eventual ninth-place finish. But once he was back in his seat, Koon decided that playing one tournament wasn’t enough for him.

He hopped on his mobile device and jumped into the $5,300 no-limit hold’em online freezeout. And while he ran deep in the live event with a five-figure buy-in, he was running just as deep on the virtual felt.

Right around midnight, Koon reached the unofficial nine-handed final table of the $25,000 buy-in at nearly the exact same time he final tabled the $5,300 online tournament. It wasn’t long after the consolidation that he was heading to the Rio’s cashier cage. About an hour later, Koon put a cap on one of the most successful days in WSOP history when he lost a flip with Q-J against Calvin Anderson’s 9-9 to finish sixth in the online event for $39,000. 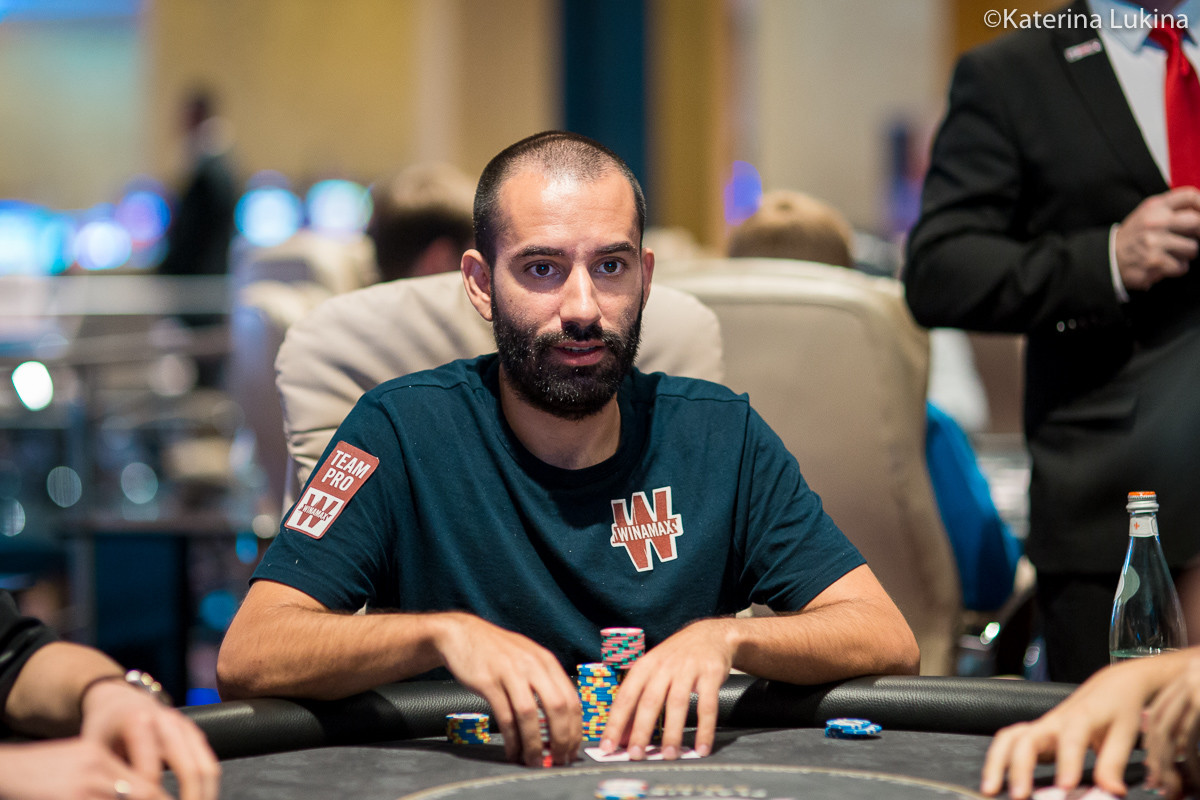 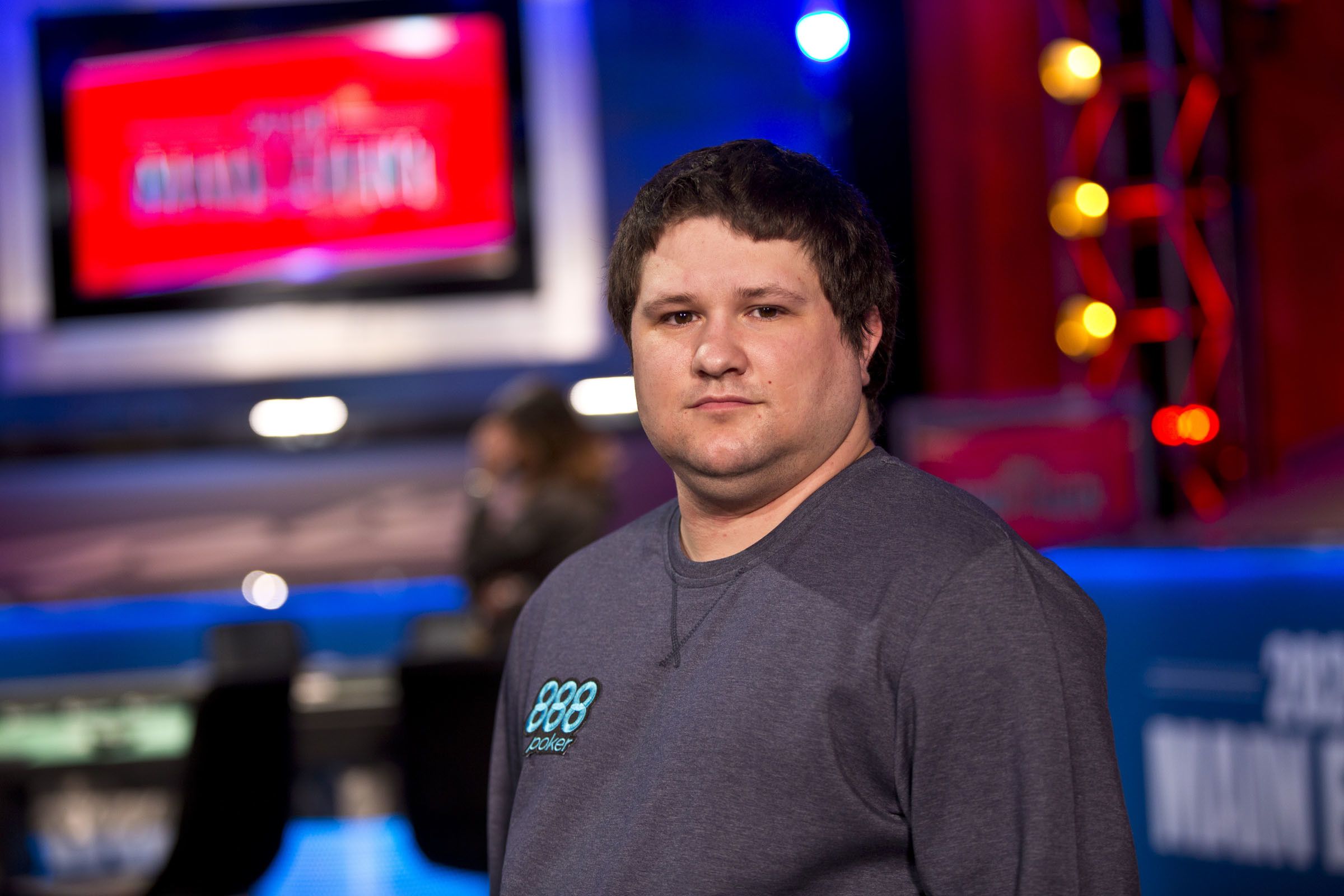 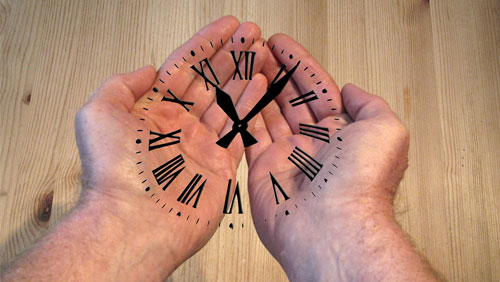 The problem with time is that it always changes.