The Poker Masters is underway and there are two noticeable regulars who have been absent thus far — accused poker cheaters Jake Schindler and Ali Imsirovic. Don’t expect to see either going forward during the high roller series or in any other PokerGO events the rest of the year because they are suspended from competition.

Poker fans may have also noticed that Schindler and Imsirovic no longer appear on the PokerGO Tour leaderboard, and that wasn’t by accident. They’re no longer eligible to win. PokerGO released a brief statement on Thursday addressing the situation.

“The PokerGO Tour (PGT) today announced the indefinite suspensions of Ali Imsirovic and Jake Schindler from tour play, effective immediately. The suspensions will extend through at least the 2022 PGT season, upon which time a review will take place,” the statement read.

Daniel Negreanu, who is competing in the Poker Masters, had teased the ban on Twitter before the series began. What he was hinting at is now confirmed.

Imsirovic and Schindler have both been accused by multiple top pros of collusion in live poker tournaments and using real-time assistance (RTA) tools online to gain an unfair advantage. Neither player has publicly confirmed or denied the allegations. Following Schindler’s WSOP bracelet win this past summer, he declined to answer questions from the media.

The duo is considered among the best tournament players in the world. Prior to the cheating allegations, Negreanu had even dubbed Schindler as the top tournament crusher in the game. They’ve combined for over $53 million in live tournament cashes, according to the Hendon Mob.

Last year, Imsirovic won 14 high roller tournaments and ran away with both the GPI and PokerGO Tour Player of the Year awards.

According to PokerGO, the suspension will be in place until the end of the year but it’s unclear if it will be extended into 2023 and beyond. The Poker Masters began on Wednesday with Event #1: $10,000 No-Limit Hold’em, which had 81 entrants and played down to the final table before the session concluded. Action resumed at 1 p.m. PT on Thursday to play down to a winner. Negreanu fired three bullets and busted them all to start his quest to avenge a disappointing 2022 World Series of Poker.

Also on Thursday, Event #2: $10,000 No-Limit Hold’em kicked off and had 45 entrants at the time of publishing with registration still open.

With Schindler and Imsirovic no longer part of the race, Stephen Chidwick currently leads the 2022 PokerGO Tour standings at 2,975 points. Phil Ivey is in second place just one point off the lead. The Poker Masters series is likely to shake up the standings. 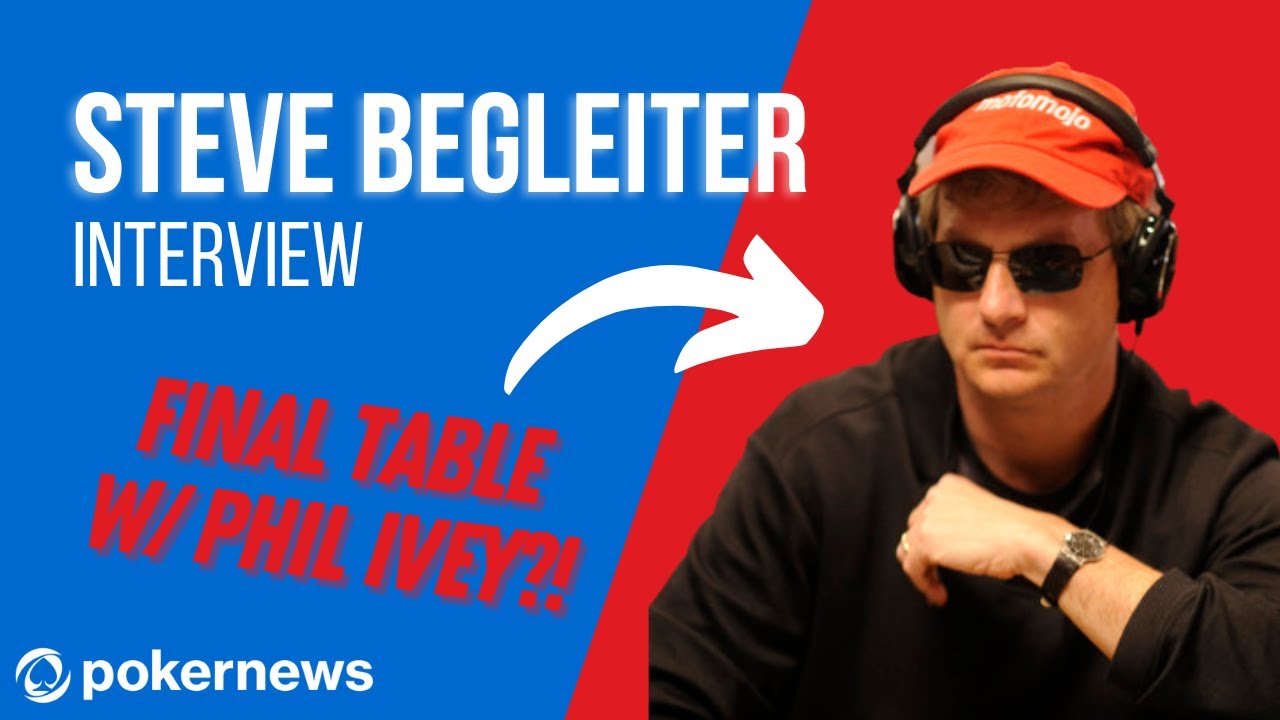 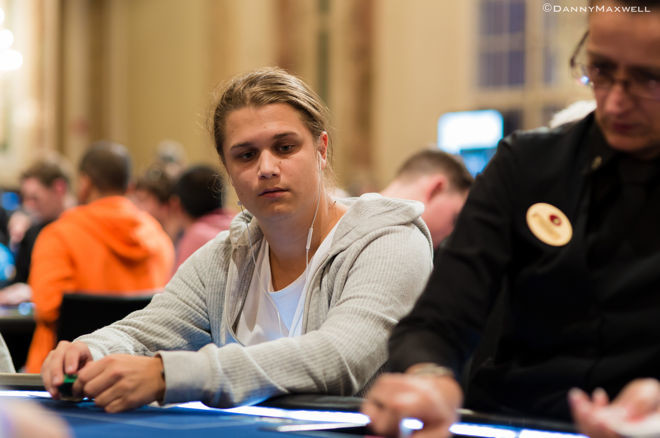 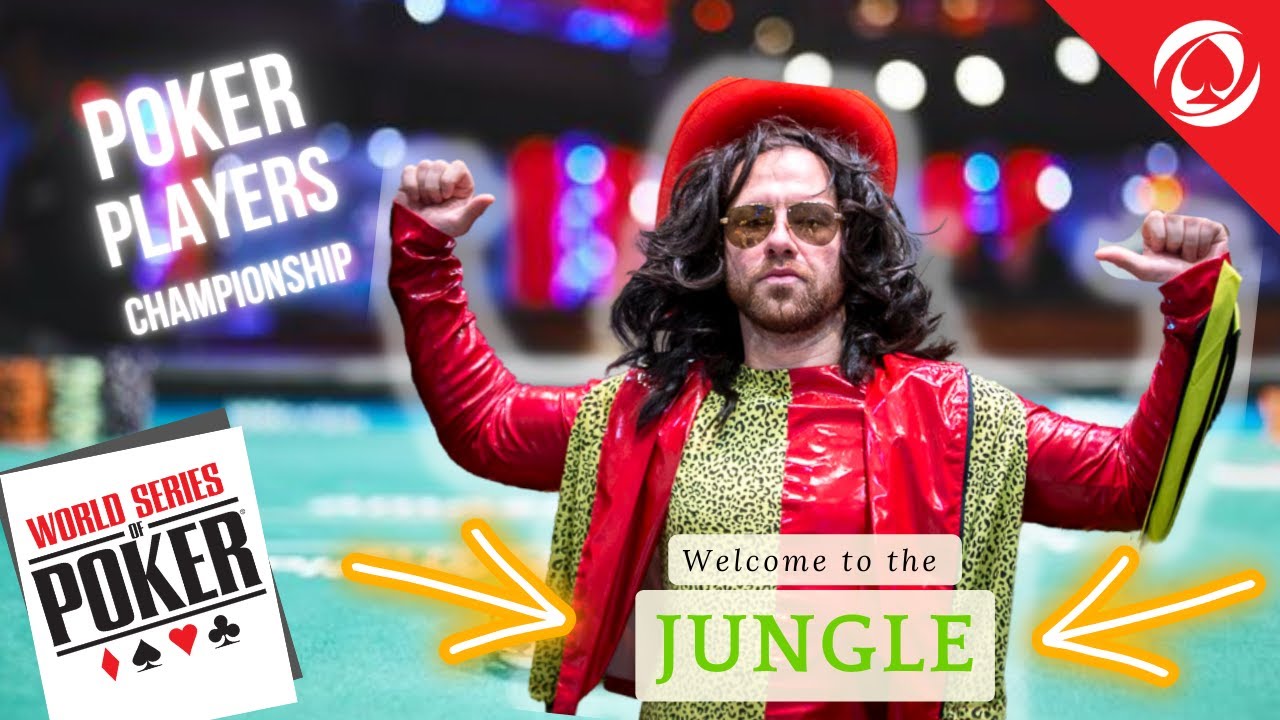 WELCOME TO THE JUNGLE | BACK TO BACK FOR JUNGLEMAN WSOP2022