It should not be surprising to find a final table full of stellar names when the tournament in question costs $25,000 to enter, but the final nine of the SCOOP-43-H:@ $25,000 NLHE [8-Max, Super High Roller] at PokerStars is something else.

Seventy-one players bought into this $1.5 million guaranteed event and only nine remain in contention for the near $470,000 top prize. What an unbelievable group of players those final nine are.

Michael “imluckbox” Addamo leads the way when the cards are back in the air from 7:05 p.m. BST on April 14. Addamo is armed with 4,377,475 and will take some stopping. The UK-based Australian needs no real introduction, and it is easier to list the High Roller and Super High Roller events he has not won during his career. Now Addamo is in pole position in yet another high stakes event, although this could be his greatest challenge yet.

Former WCOOP Main Event champion Benjamin “bencb789” Rolle returns with 2,687,426 chips, so must fancy his chances of glory in this $25,000 Super High Roller. Rolle is guaranteed $54,286 but there is no way on this planet that he is settling for that sum.

Third place at the restart belongs to the high-stakes cash game expert Wiktor “limitless” Malinowski. The Polish star has 1,962,432 chips, which are enough to cause great concern for the rest of his opponents. Anyone who is willing to take on Fedor Holz in a heads-up battle while drunk deserves the respect of his peers!

Things do not get any easier the further down the chip counts you go. World Series of Poker bracelet winner Christian Rudolph (1,906,328), recent SCOOP champion Samuel “€urop€an” Vousden (1,877,297), and former world number one Conor “1_conor_b_1” Beresford (1,684,957) all have enough chips in their arsenal to cause some major damage to those around them.

Follow the action from the toughest SCOOP final table ever!

Who do you think with come out on top of this battle of poker Goliaths? You do not have long to wait to find out because the tournament resumes at 7:05 p.m. BST on April 14, and does so under the watchful eyes of the PokerNews Live Reporting team.

Our reporters are on hand to bring you all the action, from the first pitched cards, to the final pot being raked in. Tune in and join them in what is sure to be one of the most epic battles online poker has ever witnessed. 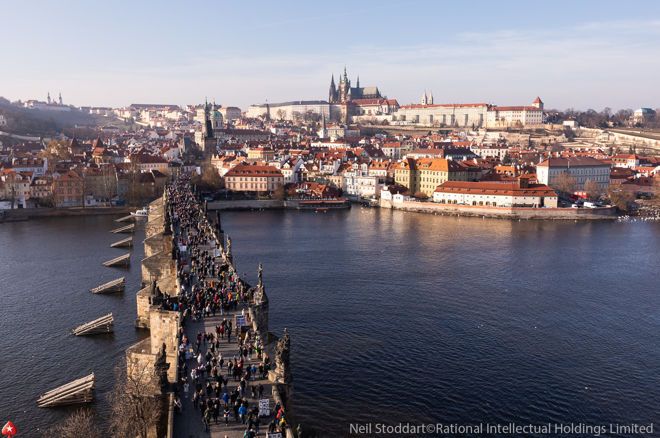 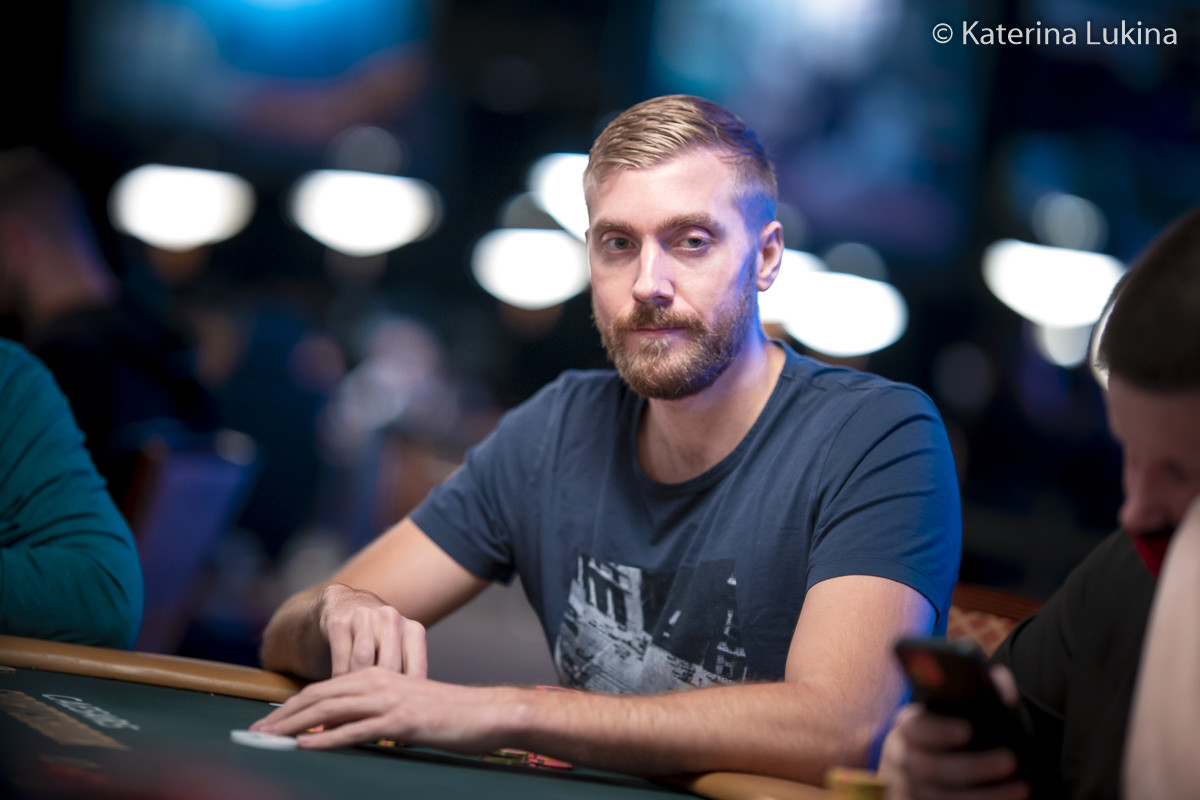 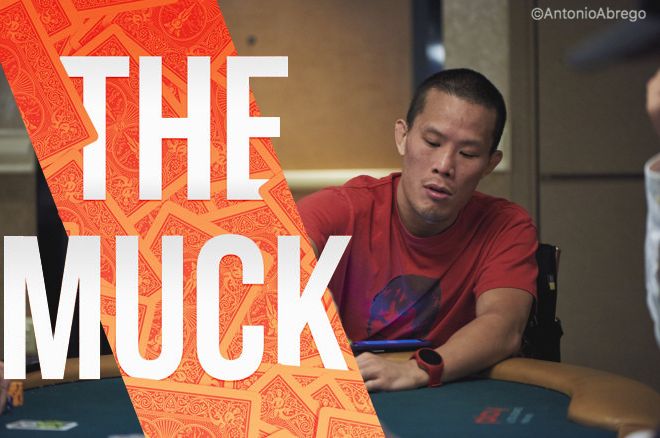 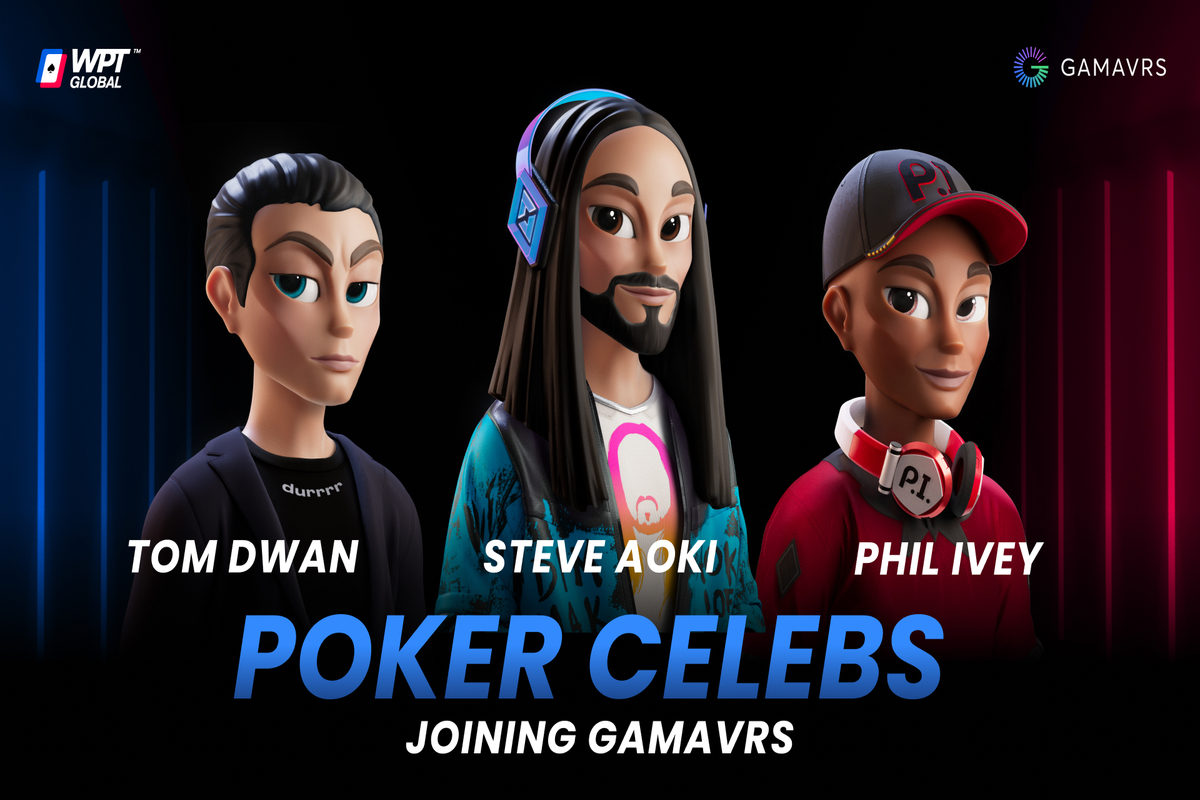