A pair of internet celebrities played high-stakes poker Sunday with the owner of one of YouTube’s largest channels walking away $25,000 richer.

Donaldson, 23, hosts a YouTube channel with 69 million followers with his videos regularly getting an average of 12.5 million views each. His videos are typically centered around reality stunts.

I’m the first person to hangout with mr beast and lose money pic.twitter.com/xluRY8iQL5

The two social media moguls played for several hours on Twitch, according to a report from Dexerto, but Ahgren posted an eight-minute video on his YouTube channel that summarized the day’s action.

The pair of internet stars played a pair of freezeouts with each with a buy-in of $25,000. Donaldson earned the victory in the first match to give himself a $25,000 cushion. It appeared that ‘MrBeast’ was going to win the second match as well, but after discovering a mistake by the dealer on the final hand, Ahgren earned the victory.

. Ahgren moved all in with A

and Donaldson called, having the shorter of the two stacks.

The flop was J

, moving ‘MrBeast’ into the lead with middle pair. The turn was the J

and the river was the 9

, sort of. Shortly after Donaldson thought he won the pot, Ahgren realized that the dealer didn’t burn a card before the river. After fixing the mistake, the river was the 8

and Ahgren dragged the pot to win the second match and pull back to even for the day.

The two wealthy 20-somethings decided that finishing even wasn’t any fun. Instead of walking away, they decided to do a $25,000 flip. Deal out one hand blind and let the winner take home $25,000.

and was in great shape against Ahgren’s 4

. The board ran out clean for Donaldson and he claimed the $25,000. You can watch the video below:

While Donaldson is clearly new to no-limit hold’em, he has jumped into the deep end of the pool and has been spotted playing some of the biggest games available.

At the end of August, the 23-year-old took part in a yet-to-be-aired Poker After Dark episode where he played a high-stakes cash game with 15-time World Series of Poker bracelet winner Phil Hellmuth, poker legend Doyle Brunson, Sen. Ted Cruz, among others. Hellmuth confirmed the lineup on his Twitter page and posted pictures with Cruz and Donaldson.

In the days following the filming, Hellmuth posted photos and videos of continued high-stakes action with Donaldson. About a week later, Hellmuth posted a video of the two playing heads-up at Hellmuth’s home.

Playing heads up w MRBeast&lt;/a&gt; &lt;a href="https://twitter.com/AriaLV?ref_src=twsrc%5Etfw"&gt;AriaLV. He just moved all in w 7-2!! And bluffed me out of my shoes!! #GameOn #POSITIVITY #PHNiceLife pic.twitter.com/2KqLWtclYk

THIS guy again!! Lost this heads up match for $10,000, but, I managed to win small for the night…So: tonight I lost the battle, but won the war. I will add this: @MrBeast is one the nicest guys ever, we laughed, joked, and teased all night long (again!) #POSITIVITY #PHNiceLife pic.twitter.com/6m5IS4S6gI 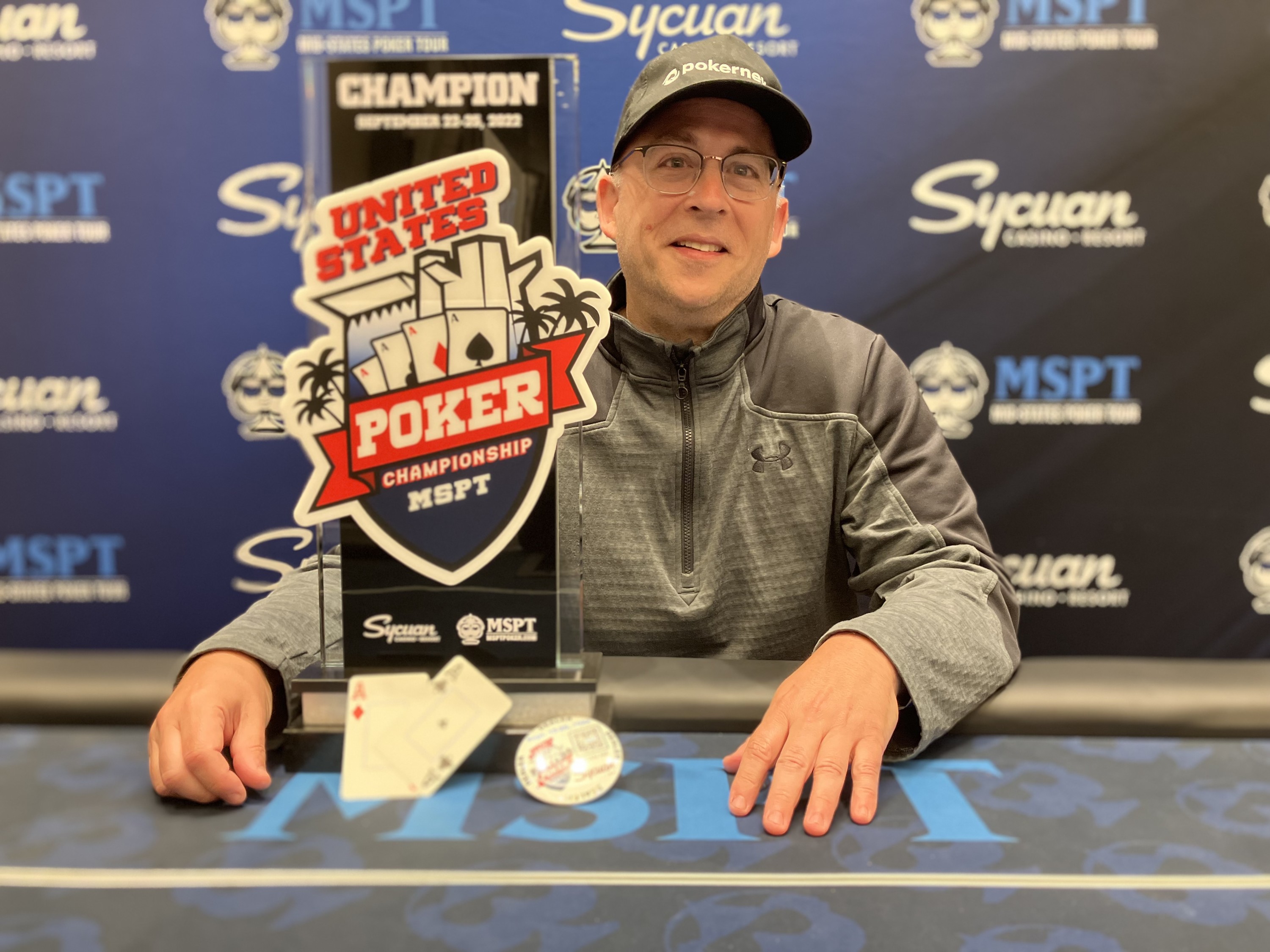 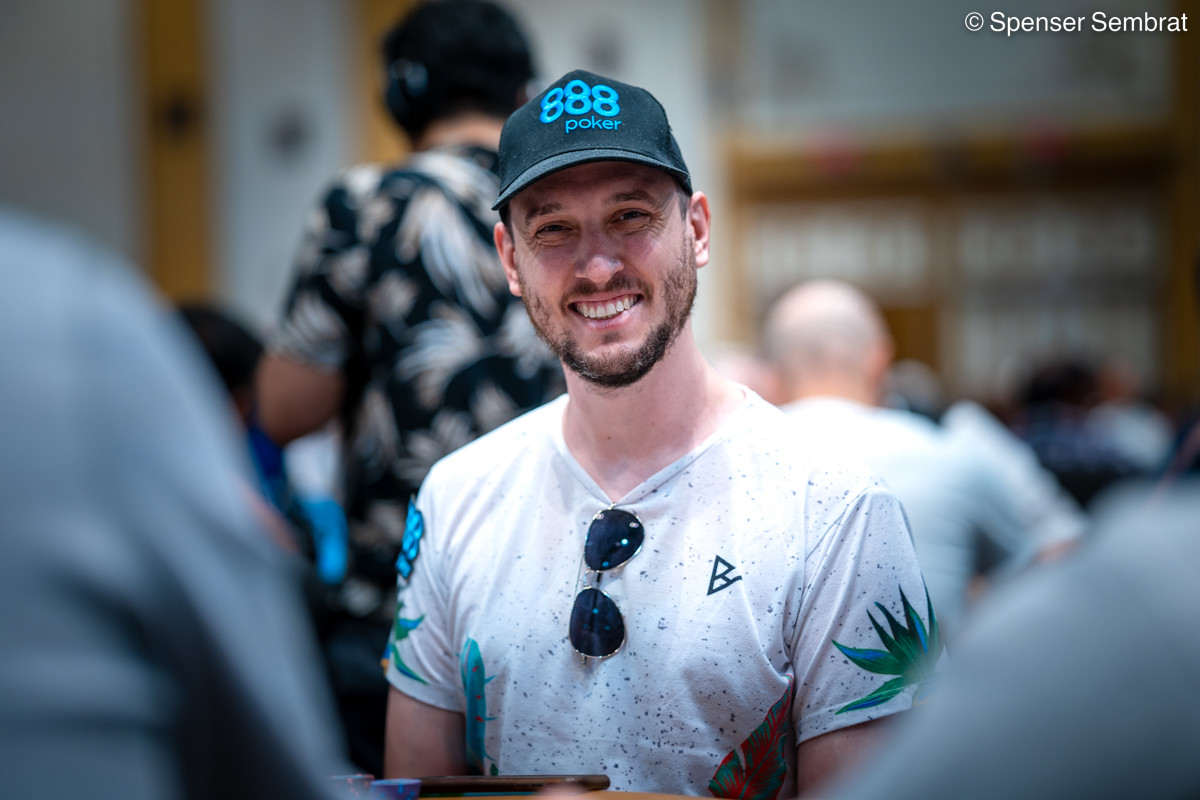 Pro Analysis: Making a Play Based on a Sample Size of One

May 29, 2022
Check Also
Close
Recent Stories
Featured Posts
Taliban militants use a rocket launcher to blow up a Swedish flag after Koran burning in Stockholm
9 mins ago

Believe It or Not, Rupert Grint and Georgia Groome Have Been Together For Over a Decade
53 mins ago