The final table of the 2021 World Series of Poker Online Main Event on GGPoker is only a couple of days away, with nine players all vying for the $2.5 million first prize, and the coveted WSOP bracelet.

The chip leader Edson “CrownUpTsu” Tsutsumi Jr., who took time away from preparing for the most important final table of his life to speak with PokerNews.

Remember, you can follow all the action from the Main Event final table right here on PokerNews on Saturday, September 11 from 17:00 GMT.

A Dream Come True for Tsutsumi

Like many poker players, Tsutsumi had always dreamed of making a big final table like this. Heading into the WSOP Online he knew there was a possibility, but says that he tried to remain calm and focused on the grind.

“At the beginning of every online series, no matter how much people say you shouldn’t expect things, it’s impossible not to imagine it happening to you. We study hard so that moments like this can happen, and I am so grateful to God for that opportunity.

“I think it will take some time to sink in that I’m actually at the final table.”

Road to the Final Table

Having advanced through Day 1 with a comfortable stack, Tsutsumi opted to keep his routine the same ahead of Day 2. He says there was no special preparation, he just rested well and enjoyed some dinner with friends who gave him some “positive energy” ahead of Sunday.

“I was always just taking it one step at a time and wanting to do the best in each situation.”

The rest and positive energy did the trick, as the following day Tsutsumi navigated his way through the field, ending up not only at the final table, but as the chip leader.

“To be honest, I was in absurd flow,” said Tsutsumi. “I just played and played, table by table. I didn’t focus on the number of players and I hadn’t even looked at the payouts. I was always just taking it one step at a time and wanting to do the best in each situation.”

Which Four Players Belong on the Mount Rushmore of Poker?

Having made the final table at approximately five o’clock in the morning in Brazil, Tsutsumi said it took him three hours to sleep due to the adrenaline. But now comes the difficult part, staying calm and preparing for the biggest final table of his life.

“I’ve been playing a lot recently, so I already needed a good break. So in short I’m basically getting a lot of rest! I don’t want to change anything or do anything difficult as an experiment. Here in Brazil we have a famous phrase that means ‘On a winning team, don’t change anything!'”

With not one, but two Brazilians at the final table of the 2021 WSOP Online Main Event, Tsutsumi says that he is even more motivated as a result of the messages he has received from the Brazilian poker community.

“The Brazilian community is one of the best in the world, no doubt about it. I’ve never had so many positive messages and so many people cheering me on. People I know, people I don’t know, even poker players I’ve always been a fan of!

“I talked to Renan [Meneguetti], and discussed some hands we played. But we are rooting for each other, we want a Brazilian heads-up! But I’m living the dream, and regardless of the result I’ll be very happy.”

Both Tsutsumi and Meneguetti have the opportunity to become the latest Brazilian bracelet winners but also go one step better than 2020 runner-up Bruno Botteon. Whatever happens, they know that they’ll have the whole of Brazil right behind them. 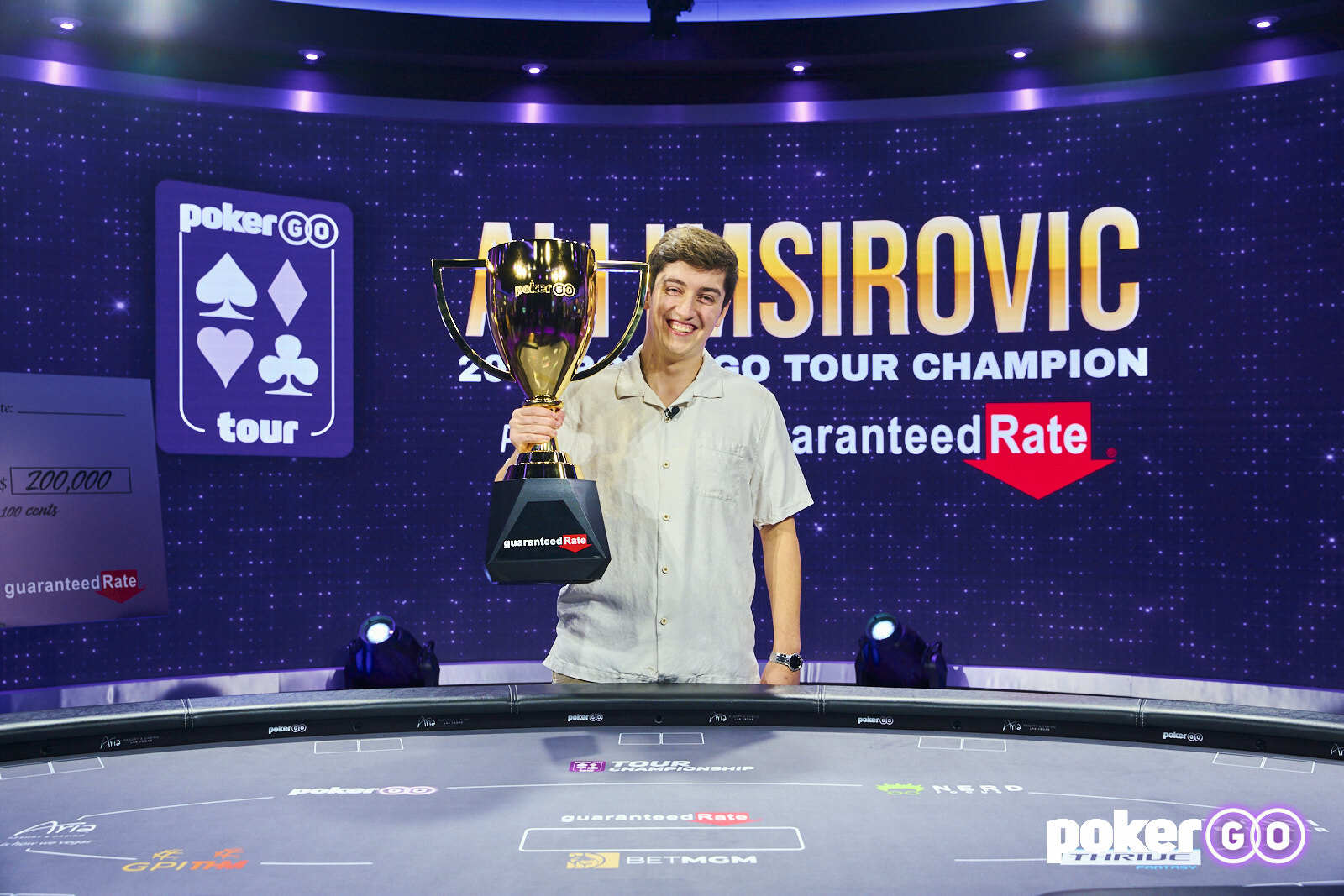 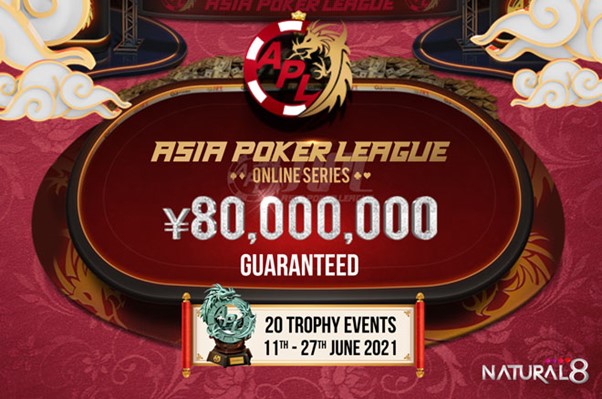 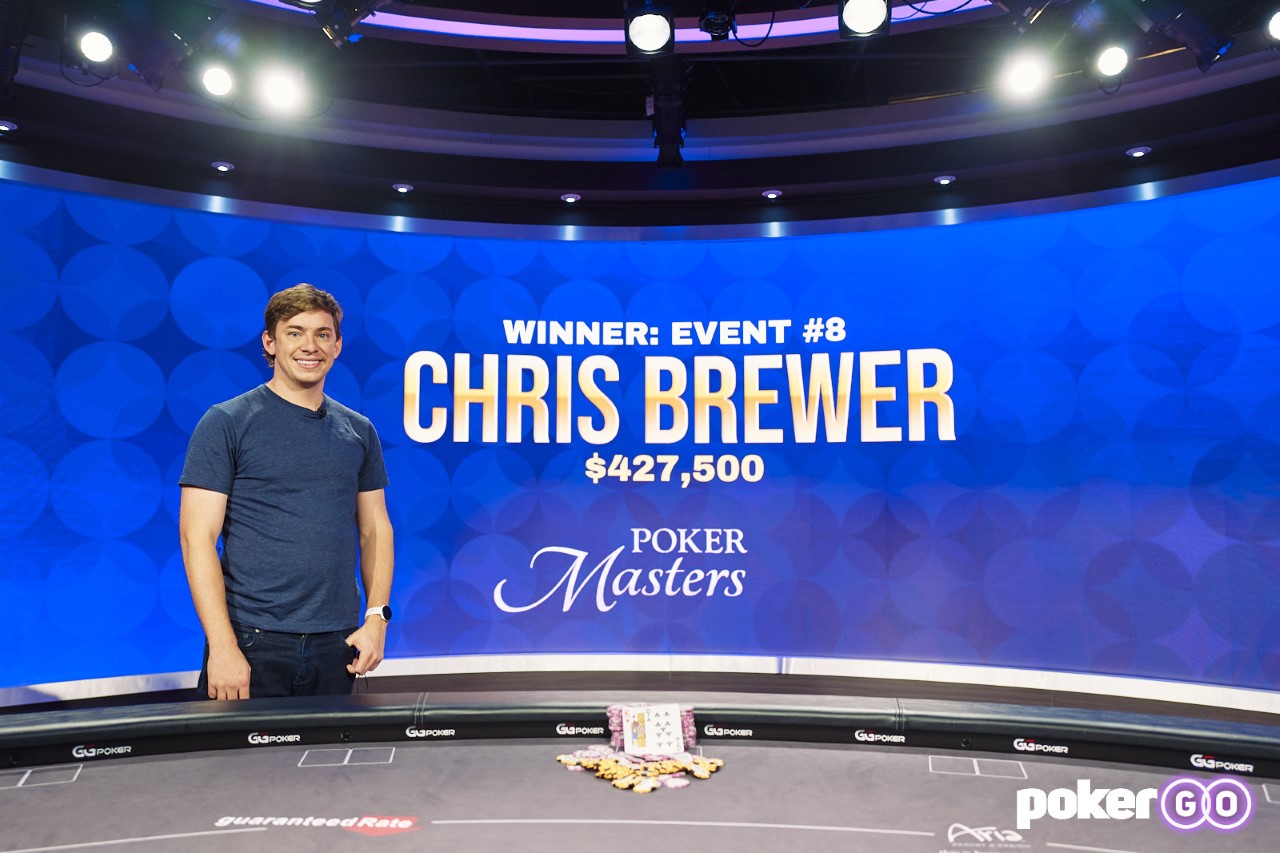 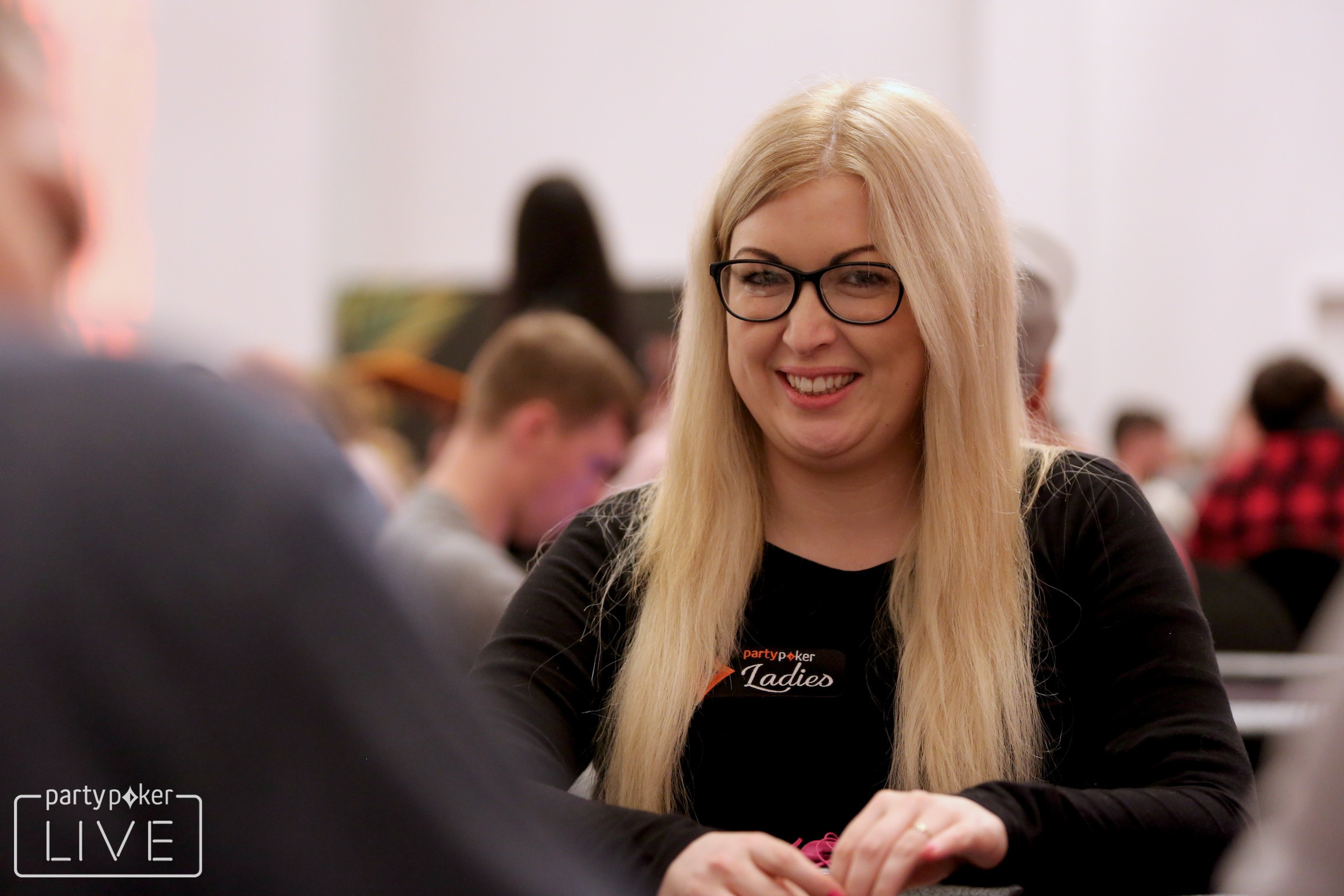