Jifeng “Snakey” Huang is a World Series of Poker Circuit champion. The Hong Kong-based grinder came out on top in the $525 WSOP Winter Online Circuit Series Main Event at GGPoker on January 16. Huang’s victory came with a mightily impressive $664,725 payday, and denied David Misickowski a WSOPC ring to go with his bracelet.

The tournament drew in a massive crowd of 14,235 players over the course of several starting flights. This bumper crowd ensured the $5 million guarantee was not just hit but was blown out of the water. Some $7,117,500 was paid out, with almost $2.5 million of that princely sum going to the nine players who navigated their way to the final table.

Seven of those nine finalists saw a six-figure sum wing its way to their GGPoker account. Russian pro Nikita “FatGerry” Kupchin was the first player out of the door despite sitting down in third-place. Kupchin headed into the night with a $66,472 score to keep him company.

Eighth-place and $88,642 went to Vu “Taicu” Tai of Vietnam. Tai was the shortest stack when the final table commenced, so laddering up a payout spot could be seen as a decent result.

Everyone else was now guaranteed at least $118,206 for their efforts, and the pay jumps grew more substantial. Chinyang “NanaPS” Hao bowed out in seventh-place before Japanese player “Giriri7” fell by the wayside, albeit with $157,630 reasons to be delighted with their performance.

Georgi Sandev came up short in his quest for glory when his tournament ended abruptly in fourth place. No doubt the $280,311 Sandev collected for his fourth-place went some way to soothe the pain of not becoming a WSOP champion.

Heads-up was set when Rodrigo “SePico77” Presutti bowed out in third. Third-place came with $373,801 in addition to heaps of kudos from the Uruguayan’s fellow poker players.

The one-on-one battle pitted David Miscikowski against Huang in what was essentially a heads-up sit & go with $166,253 difference in prize money plus, of course, the coveted WSOP Circuit ring.

Miscikowski won a WSOP bracelet in 2014 when he triumphed in a $5,000 No-Limit Hold’em event, a victory worth $719,707. However, the Mexico-based Californian had to make do with the $498,472 runner-up prize in this particular event. When the dust settled at the final table, more than 14,000 lay in Huang’s wake, and he became the worthy recipient of a gold WSOP Circuit ring plus a career-best cash of $664,725.

OUT! Novak Djokovic becomes target of memes after bid to remain in Australia is officially rejected 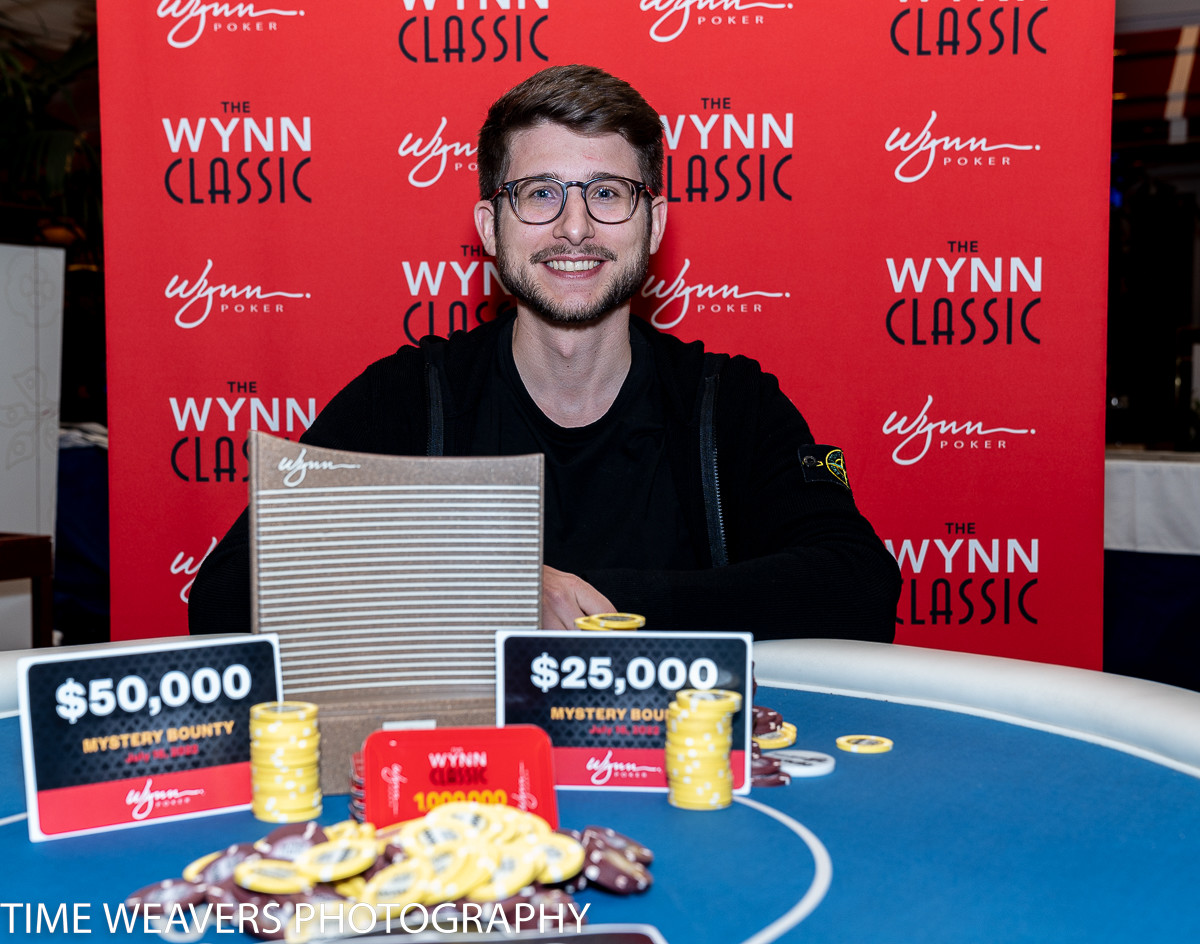 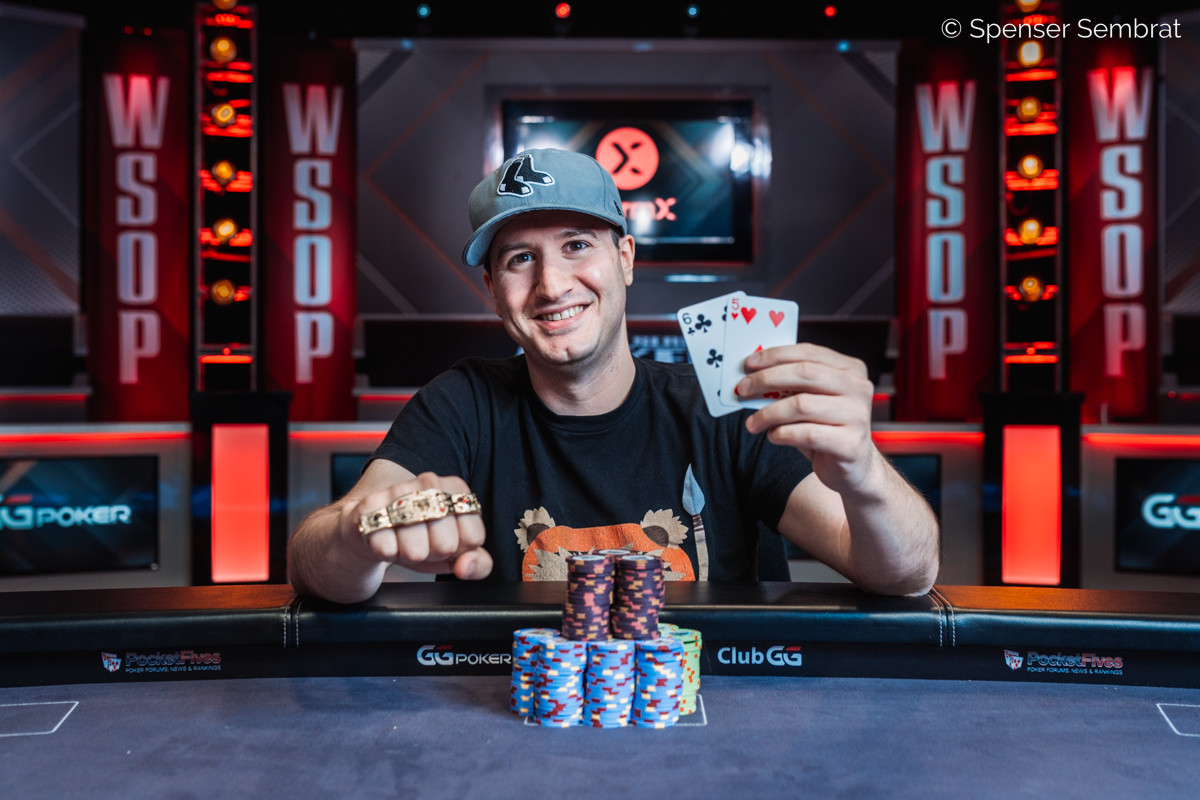 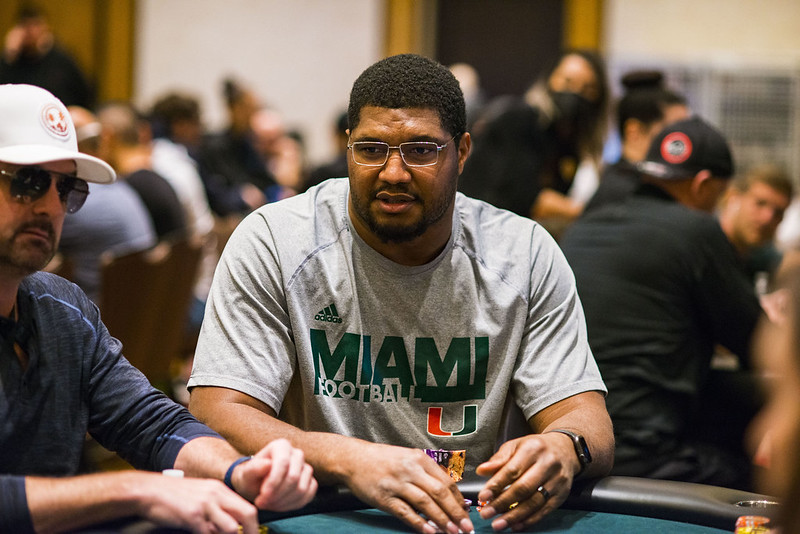