In his latest video, Gareth James takes a look at the brand new HoldemResources calculator, and comparing it with the Simple Preflop Holdem tool. He runs through a spot analysing ranges from both tools, looking at the differences and similarities

In October last year I wrote an article and made a video called ‘BB Defence Strategies’ and compared HoldemResources Calculator (HRC) and Simple Preflop Holdem (SPFH). At the time, I was concerned that some well-known, respected poker players, authors and streamers seemed to be suggesting that it can give you good opening ranges and responses to those ranges including good, solid BB defence strategies.

I was concerned because I knew that HRC cannot do these things as it doesn’t factor in postflop betting and/or equity realisation.

Check out PokerNews’ collection of 10 Poker Range charts that will help give you a clear overview of starting hand ranges.

So when I was approached by Helmuth Melcher from HoldemResources Calculator, who had seen that original video, to test out a beta version of an integrated postflop solver that allowed much more accurate solving of flat calls and liimping spots I jumped at the chance.

In my latest video for my YouTube channel, I do a side by side comparison of the two programs once again.

The two solutions are very similar, with the suited wheel aces, small pairs, some offsuit Ax and suited hands like T9s, JTs, QTs and K9s and offsuit hands like KQo and KJo making their way into a jamming range. The opening ranges are also very similar, which bodes well for the rest of the analysis/review.

Once again we see some similarities in the hands we want to call and jam. Hands like AA, K9s and A2o are calls in both models, while 22-QQ, a lot of Ax, most broadway hands and some suited hands like J9s and T9s are jams.

Finally, I take a look at the BB response, which is something that the old version of HRC got really wrong. It would have us playing 100% of hands, mixing between jamming and calling. Yeah, that meant calling hands like 72o and 83o. In my last article and video comparing these two programs, I talked about how you could be the best player in the world postflop, but still not be able to play 72o profitably.

In the old version, there was no integrated postflop solver so it believed that once the hand ended preflop, it was just going to get checked down to showdown. Now we know that’s not something that happens very often in poker.

Well HRC is now giving us a very similar solution to SPFH, which is very exciting! Once again we’re seeing a lot of similarities with the really weak hands like 72o and 83o now folding and hands like ATs+, most offsuit Ax, some lower suited Kings, T9s and almost all pairs going for the jam, a consistent response that we can see in both models.

As the old version of HRC was not able to properly calculate the EV of a call preflop, it would often suggest jamming hands like KQs and KJs rather than flat them. In the new version, it goes for a call with these hands as they have tremendous equity realisation and both software programs show that calling outperforms jamming.

Back in October I said that HRC was good for many things, especially push/fold in cEV and $EV situations at 8bb and under, but it can’t give you solid BB defence strategies that you can use in your own game so please don’t use it for that. Obviously, I now need to go back on that and start recommending the software because it *can* give you solid opening ranges and responses to those ranges. Coupled with the fact that it can also give you ICM and bounty solutions away from the final table (something that I don’t believe SPFH can do yet), I think there are a lot of reasons to get excited about this new version and I would highly recommend HoldemResources Calculator for your preflop solutions.

Gareth James is the head coach and founder of MTT Poker School and the lead instructor for MTT Game Changer, an interactive group coaching program and course aimed at part-time poker players looking to compete with the pros. For more information, click here. 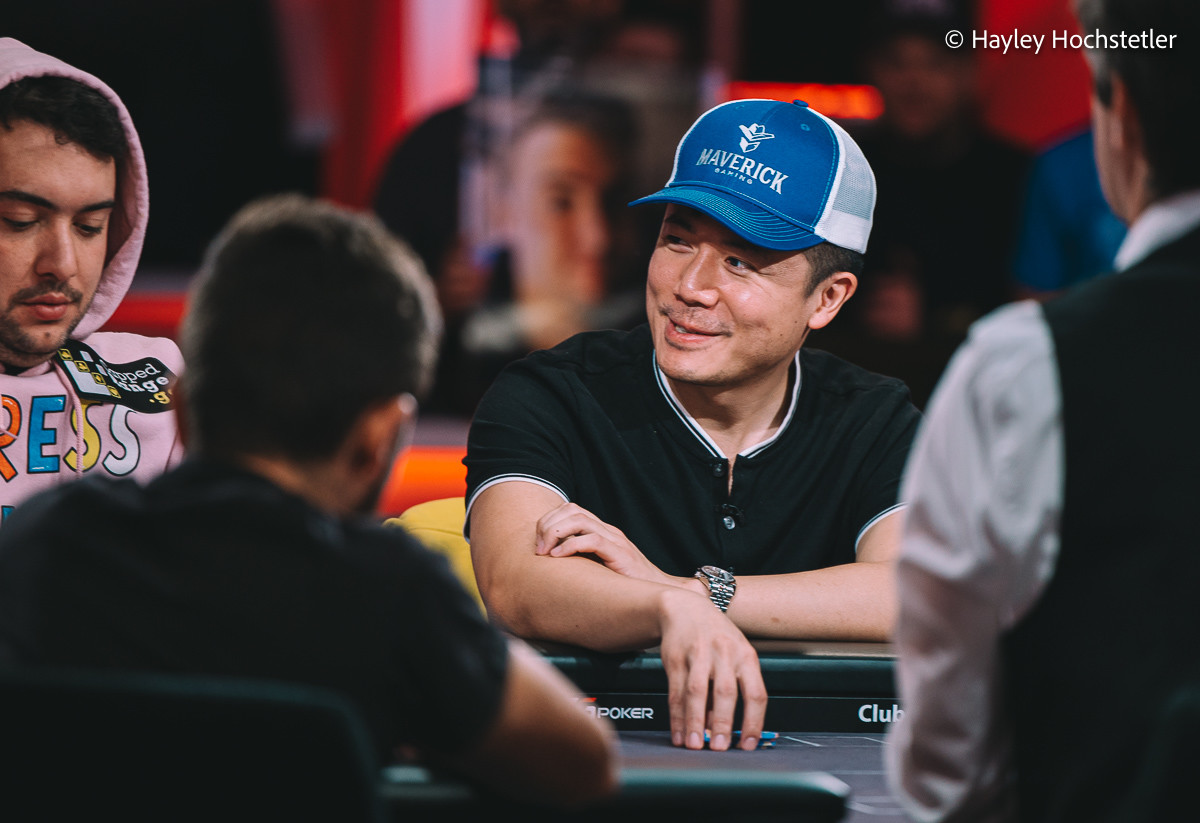 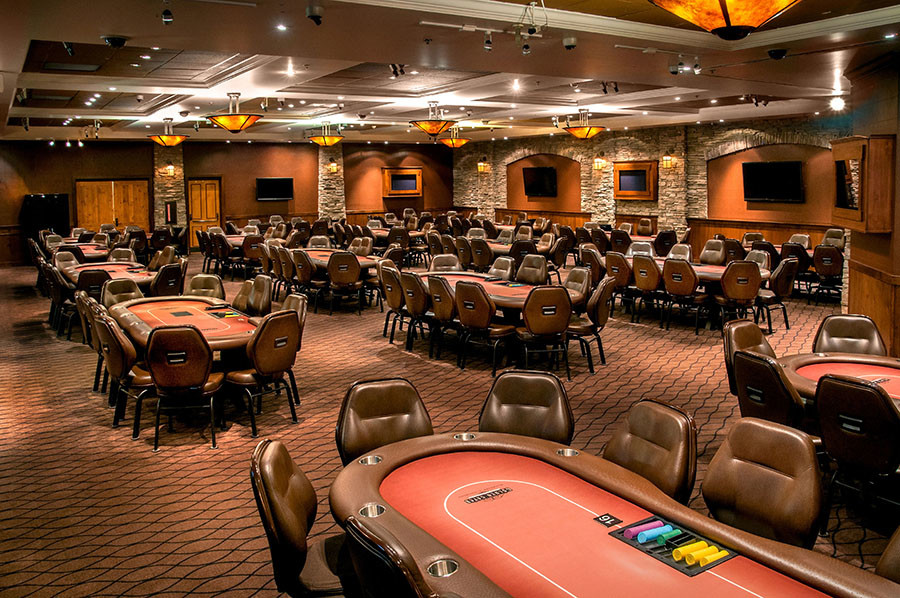 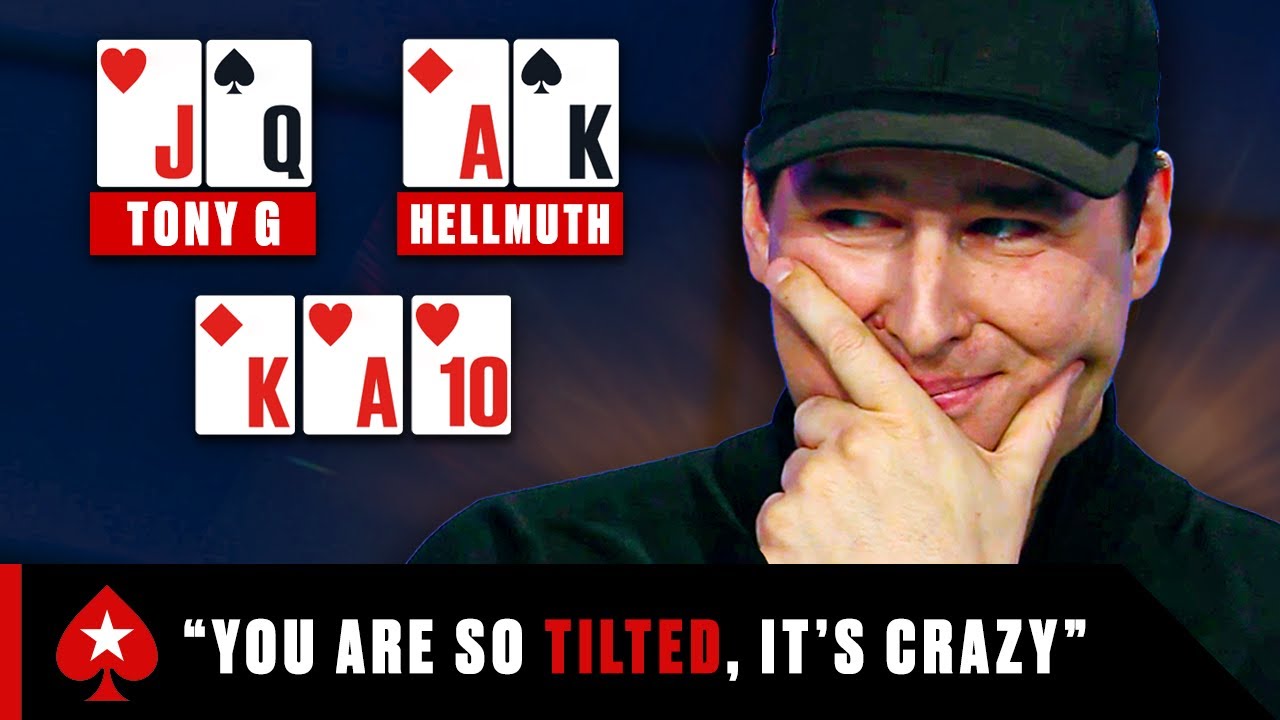 After stimulating Canadian rigs, Australian crypto has a higher hash rate
21 mins ago