It was a beautiful evening in the spring of 2007, and like every Thursday night in those days, I was sitting in a penthouse suite at the Four Seasons on Doheney Drive in Beverly Hills playing high-stakes hold’em along with Tobey Maguire and usual line up of mega-millionaires, celebs, and captains of industry.

That night, Leonardo DiCaprio decided to swing by and check out the action. While Leo enjoyed poker, he didn’t like the idea of putting his own money at risk. For those of you who read my book, Billion Dollar Hollywood Heist, you might remember that Tobey and I had staked Leo in the early days of our game in order to attract rich whales who would easily drop six figures to say they got to hang out with A-listers all night.

A couple years had passed since we had used the celebrity trapping plays, and at this point our game had reached legendary status throughout the poker world. There was no longer a need to cast a big net for the fish because the proverbial pond had been stocked! There was a list a mile long filled with everyone from bankers and billionaires to actors and athletes, all hoping for a chance to sit at our table.

Our game was full that night, but I could tell that Leo really had the itch to sit down and play for a bit. It’s important to note that once I entered the suite each week and was served my favorite beverage by our then-hostess, Molly Bloom, I would mentally turn off the rest of the world. Any business dealings I had were put on hold. No calls were allowed to come from my home or office once I sat down to play. Neither my assistant, the executives who worked for me, or even my wife would dare to disrupt me during game time. After all, this wasn’t just any game. For me, it was pure business. And when handled properly, it would result in a six-figure win for the evening.

Having said that, on this particular night, I scheduled a quick business meeting down in the lounge of the Four Seasons. At that time, I had been producing a reality TV pilot for A&E starring rock star Fred Durst, who had also just finished directing his second feature film. Fred had read a script I owned and was very interested in being attached as the director.

The other person attending the meeting was Nick Cassavetes, who had directed several films including The Notebook. Nick liked the script as well and agreed to meet with myself and Fred to discuss the possibility of us all working together to get it set up. If you don’t know Cassavetes from his movies, which also include Alpha Dog, My Sisters Keeper, and John Q, then you may recognize his face from appearances on High Stakes Poker. Nick was also a semi-regular player in our game and I was a semi-regular player at his home game, which happened on a different night of the week.

I knew I couldn’t blow this meeting off, but when Leonardo DiCaprio arrived at the game, it created a small conundrum for me. Tobey, half joking, half serious, pointed out to me that since the game was full, my absence would leave a seat open should Leo decide to play. In my mind, that would have been like leaving a giant bag of cash sitting in the middle of Times Square while you decide to grab a slice of pizza, just hoping it’s still there when you get back. There was no way I was going to risk my seat for the entire night… not even to Dicaprio!

So, I decided I would offer to let him play in my stead while I shot down to the lounge for my meeting. Considering Leo only played aces and kings preflop, I figured it was worth the risk.

Leo looked happier than Jack Dawson after winning tickets to board the Titanic when I told him he could take my seat and play a few hands while I attended my meeting. He sat down on the button as the cards were being dealt, so I decided to give him one sweat before I left.

The blinds were $200-$400 and there were two limpers and a raise before it got to Leo, who looked down at 7-7 and just tossed ‘em into the muck as if he was holding 7-2 off after a three bet. I figured my money would be safe for at least the next 20 minutes, and off I went!

It was a particularly busy night at the Four Seasons that evening. In addition to Durst and Cassavetes, I ran into an old friend, former MTV president Tony DiSanto, who was hanging out with media giant Ben Silverman. And on the way up I found myself riding in the elevator with movie producer and philanthropist multi-millionaire Steve Bing, who had been living at the Four Seasons for the past year while one of his homes was being built in Beverly Hills. I invited him to come check out the game, but he took a rain check.

As I walked back into the room, I was a bit anxious to see how Leo was doing. I admit I think my heart sank a bit when I saw that my seat was empty and DiCaprio was sitting on the other side of the penthouse looking kind of upset.

I caught eyes with Bobby Safi as if to ask, ‘What the hell happened?’ Bob just shook his head, letting me know that things didn’t go well for Leo. Then Molly called me over and told me that I was stuck my $100,000 from my buy-in, and another $75,000 in profit I had won before I let the Wolf of Wall Street babysit my chips!

I was steaming and decided to head back down to the lounge for a drink. I came up 30 minutes later and Leo was still just sitting there looking bummed. I walked out on the balcony and he decided to follow and give me the details.

He told me he picked up pocket aces and got reraised all in preflop by Bob Safi. Bobby, who was just screwing around, ended up winning the hand with K-4 offsuit, flopping two pair for all my money. I told him I understood, that Bobby had snapped my aces for at least half a million in the past few weeks. I then just sat there looking out at the city skyline, most of it made up of buildings that Mr. Safi had sold numerous times over as one of the biggest commercial real estate moguls in Los Angeles.

Finally, Leo spoke up and said, “If it makes you feel any better I’m willing to put $10K towards the loss.” I just turned, walked back in, and shouted for Molly to put me on the books for another $100k.

As I sat down, waiting for the chips to come, Leo came up and stood right behind me. Tobey started smiling, probably taking enjoyment from my pain, and then Bob Safi slowly pushed over a giant stack of chips in front of me and everyone in the room started laughing.

I turned back to Leo, one of the best actors on the planet, and he just gave me a look that said, ‘I just fooled your ass!’

Not only did I have my bankroll back, but I walked away from the evening winning over $300,000 and having a great story to tell. Truth be told, Leo and Tobey had done this same scam to me a few years prior when the game was at Tobey’s house… so I should have been wise to it. But I think that just made Leo decide to sell it even harder.

Thanks for reading, and as always, stay sharp! Stay Kardsharp!

Houston Curtis, founder of KardSharp.com and author of Billion Dollar Hollywood Heist has lived a successful double life as both a producer and high stakes poker player for nearly 30 years. His credits include executive producing gambling-related TV shows such as The Ultimate Blackjack Tour on CBS, The Aruba Poker Classic on GSN and pioneering the poker instructional DVD genre with titles featuring poker legend Phil Hellmuth.

Barred for life from Las Vegas Golden Nugget for “excessive winning” at blackjack, Houston is one of the world’s most successful card mechanics and sleight-of-hand artists of the modern era. Curtis, who rarely plays in tournaments, won a 2004 Legends of Poker no-limit hold’em championship event besting Scotty Nguyen heads-up at the final table before going on to co-found the elite Hollywood poker ring that inspired Aaron Sorkin’s Academy Award-nominated film Molly’s Game.

Curtis now resides in Columbia, Missouri while maintaining offices in Los Angeles, and Phoenix, Arizona. In addition to running a production company and independent record label, Curtis also consults as a poker protection expert to clients across the globe seeking insight into master level card cheating tactics via advanced sleight-of-hand technique. In addition, Houston is now available for in-person and online speaking engagements, private sleight-of-hand instruction, and a variety of media creation/production services. Houston can be contacted directly at [email protected] 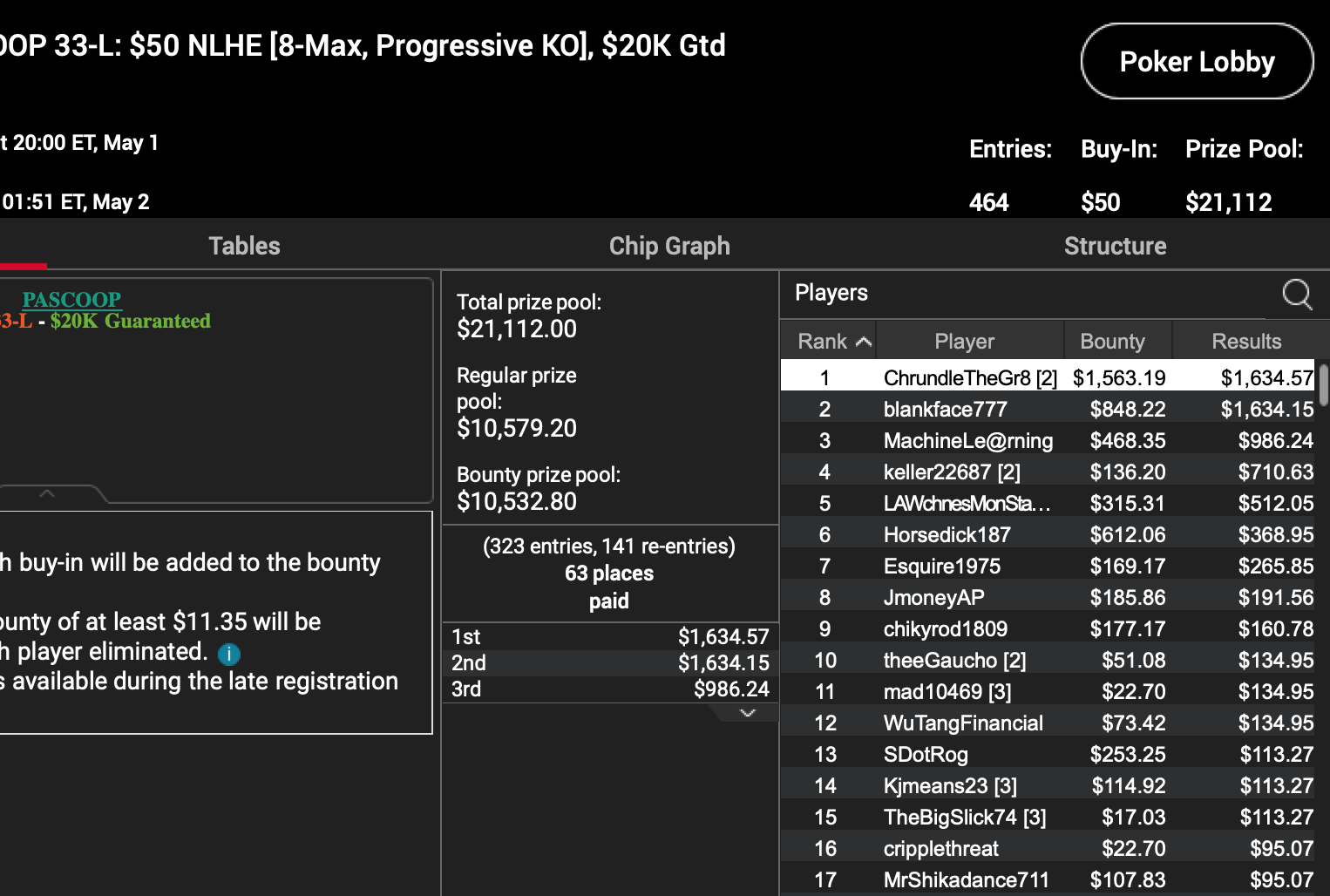 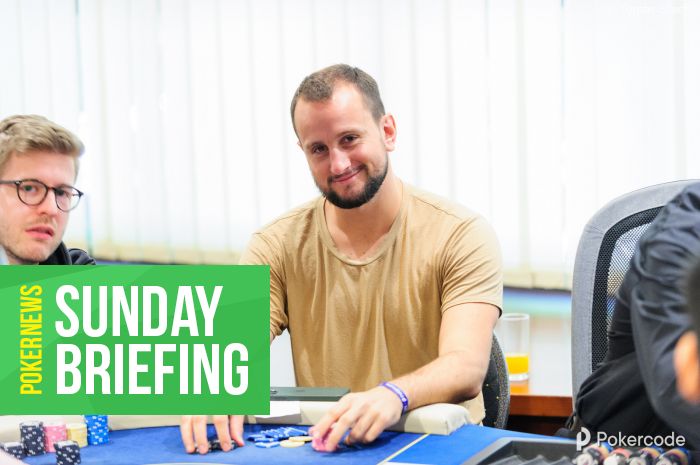 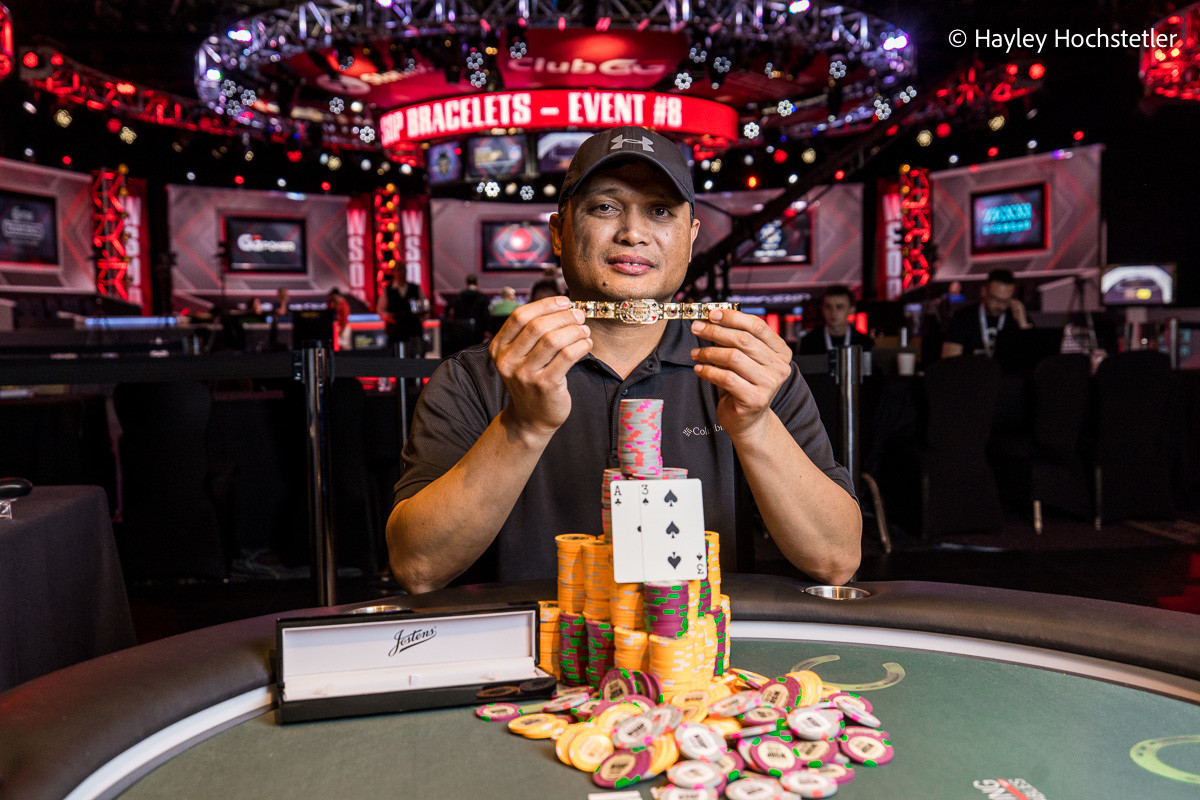