The 2021 World Series of Poker Online $1,000 buy-in double stack no-limit hold’em event attracted 5,894 entries, blowing away the $4 million guarantee to build a prize pool of $5,599,300. When the dust settled, Hinojas Jerome earned the largest share of that money as the last player standing. Jerome secured the top prize of $635,576 as well as a WSOP gold bracelet for the win.

The final day of this event began with 927 players remaining from the sea of entries that started. The top 600 finishers made the money, with a min-cash being worth $2,626. By the time the final table was set, Brazilian poker pro Felipe Ramos had battled his way into the lead. Jerome was the short stack, while 2020 WSOP Online $5,000 main event winner Stoyan Madanzhiev sat in the middle of the pack.

Manish Lakhotia was the first to fall, with his flopped set of fours running into a set of sevens for Madanzhiev. Lakhotia didn’t spike the one outer and was eliminated in ninth place ($63,557). Madanzhiev earned another knockout in brutal fashion, with his A

to give Madanzhiev the ace-high straight.

Xuejian Li was the next victim of a rampaging Madanzhiev. Their A

was in rough shape against the A

of Madanzhiev. Both players flopped an ace, and the nine kicker ended up playing by the river. Li took home $113,023 as the seventh-place finisher.

Jerome and Madanzhiev switched places on the leaderboard when the A

of the former held up against the A

of the latter. Jerome then extended their advantage over the rest of the field by eliminating Anton Yakuba in sixth place ($150,718), with A-K holding up against K-J.

Madanzhiev’s quest for his second bracelet in a huge-field online event came to an end in fifth place, with his A

losing to the Q

of Jerome, who had shoved from the small blind when it folded around. Madanzhiev called from the big blind was ahead through the turn, but the Q

over the button open of Jerome, who instantly called with A

. Wang flopped a king but found no additional help on the turn or river and was knocked out in fourth place ($268,019).

of Jerome, who flopped a pair of nines to take the lead and held from there. Doddapaneni earned $357,409 as the third-place finisher, while Jerome took down the pot to enter heads-up play against Ramos with more than a 3:1 chip advantage.

. Jerome called and the board came down J

. Jerome rivered trip sixes to lock up the pot and the title, while Ramos settled for $476,612 as the runner-up finisher. This was the largest recorded score of his tournament career.

A Closer Look At Online Poker In Italy

An Excerpt From The Upcoming Poker Novel ‘Final Table’ 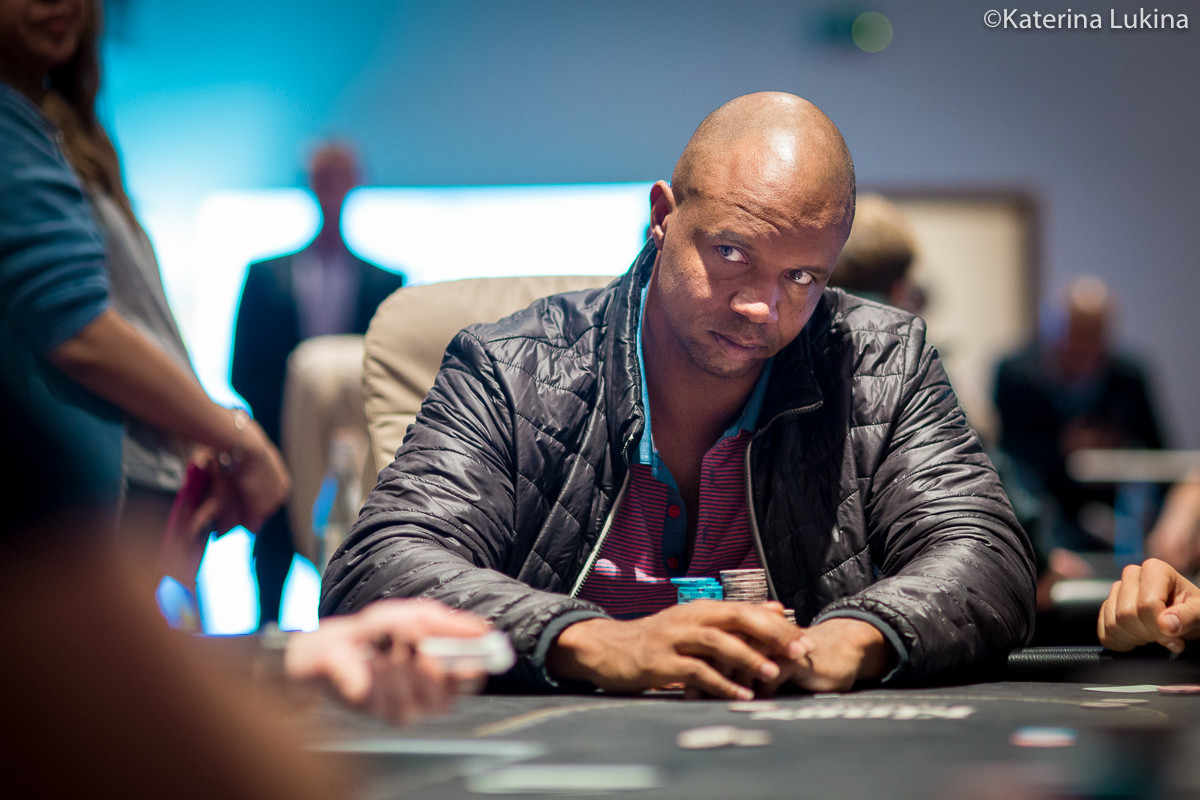