In this week’s strategy column, we’ve got a classic Phil Hellmuth outburst for you!

The hand comes from Brad Owen’s vlog! Owen, who you might recall recently invested in a Texas cardroom alongside Doug Polk and Andrew Neeme, was happy to pick up aces but was devastated when he had four callers and then faced a check-raise on the flop from the 16-time World Series of Poker (WSOP) bracelet winner. Should he fold his pocket aces?

The hand, which took place at a $2-$5 no-limit hold’em cash game at the Rio during the WSOP, began when Hellmuth, who started with $675, limped for $5 under the gun and Owen raised to $20 after looking down at the

. The players in the cutoff, button, and big blind all called, as did Hellmuth.

It is very common when playing small-to-medium stake cash games for people to play much wider ranges than either online or in tournaments. Here, it was five-way action to a flop of

A great exploit in low-stakes live cash games is to bet big with your premium-made hands against loose players that will call with very wide ranges. If Owen were to use a large bet size and then was faced with a raise, he can potentially find a fold as the players in these low stakes games will often only raise with an extremely tight range of two pair or better.

It is common that players at these stakes will overvalue the strength of their specific hand and often raise against smaller bet sizes. By using a large bet size Owen would polarize his range, which should force his opponents to only raise with a much tighter range of value hands.

Action wound up folding back to Hellmuth and raised to $165. With Hellmuth having around $500 behind, what would you do in this spot?

You should always be trying to put your opponents on a range of hands. Here, Hellmuth should still have a check/raise/fold range on this board against Owen. We need to figure out our equity against the hands that can call an all-in raise. Given the pot odds, Owen only had to be winning just over 38% of the time if he were to be all in on this flop.

As Owen is getting the correct pot odds to continue with his hand, he should only consider a fold if he is convinced that Hellmuth has an extremely strong range. Owen would have to think Hellmuth is exceptionally tight to make a fold in this spot.

I think the play here is for Owen to call the raise and then either call or jam any safe turn cards. Owen’s relative hand strength increases if he believes Hellmuth would take an aggressive line with a lot of different draws. Even though Owen will be dominated some of the time he is getting the right odds to continue against Hellmuth’s entire range.

Remember though, every opponent is different, and not all of them would check-raise with their draws on this flop. If you give Hellmuth a nitty range removing all flush draws, a fold becomes more reasonable. Against a tight player that is often only raising with their premium made hands you should lean towards a fold in this particular spot.

Given the action, it is likely Hellmuth would only raise if he knew he had Owen’s range already dominated. In spots where your perceived range should be extremely strong and your opponents are still deciding to raise make sure you proceed with caution!

Owen went deep into the tank. When thinking through a hand, always look to narrow your opponent’s ranges by what they have done on each street. Given the action in this hand, there are not many made hands that Owen loses to but there are a lot of draws that he is currently ahead of.

Owen wound up folding and, in the vlog, Hellmuth got dealer to rabbit hunt the turn and river, which came the

respectively. Hellmuth then showed the

for a flopped two pair, which would’ve been counterfeited on the turn had Owen stayed in!

Hellmuth proceeded to give a lecture, which is well worth the watch. 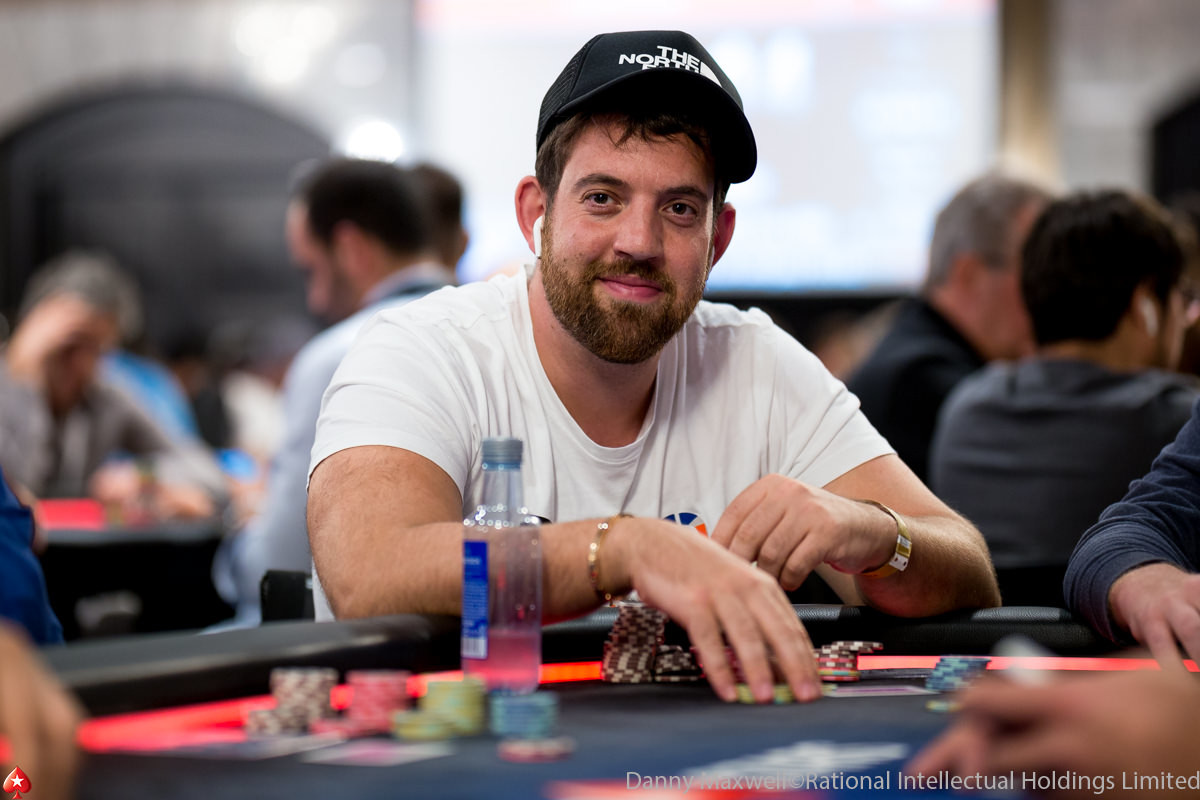