Here’s a look at some highlights of big and interesting hands caught in the PokerNews live updates, which includes the WSOP’s all-time bracelet winner.

and Hellmuth’s pocket rockets earned him a double.

Howell had a set but Kwak held a Royal Flush draw! The

turn was of no consequence but the

No Big Blind Special for Hellmuth

Hellmuth was ahead until the

turn was no help to Hellmuth nor was the

river and Leng, who a week earlier captured his second bracelet, collected his bounty.

Riess had the big lead with the

The flop came the

to make things interesting. The turn was the

to remarkably give Sacher the straight and the

Ray had the best hand and it held on the clean

runout to give him a pile of chips. Unfortunately for him, they didn’t get him all the way to the money.

It was a flip and Ray was looking to improve to stay alive. Unfortunately for him, that proved easier said than done as the board ran out a lowly

. With that, Ray fell in 92nd place just two spots short of the money. 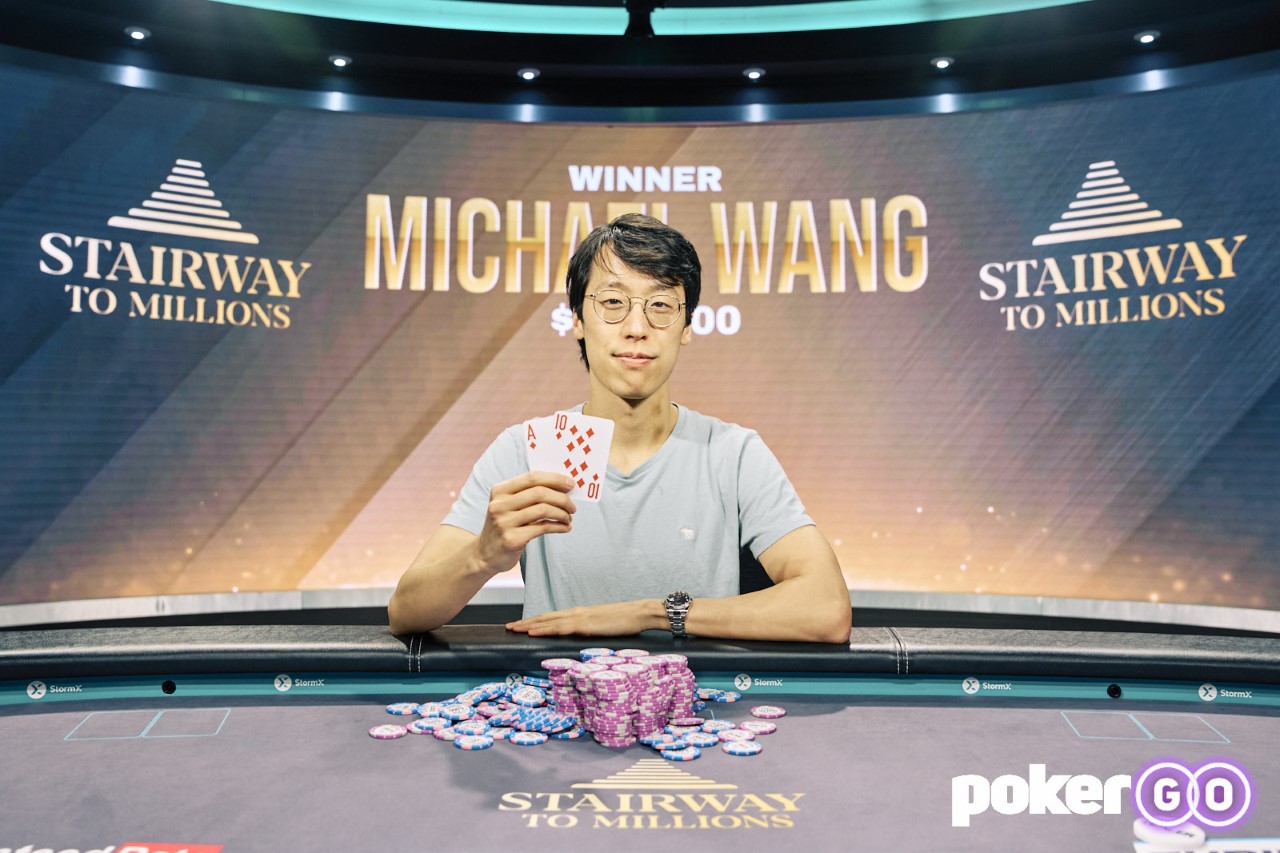 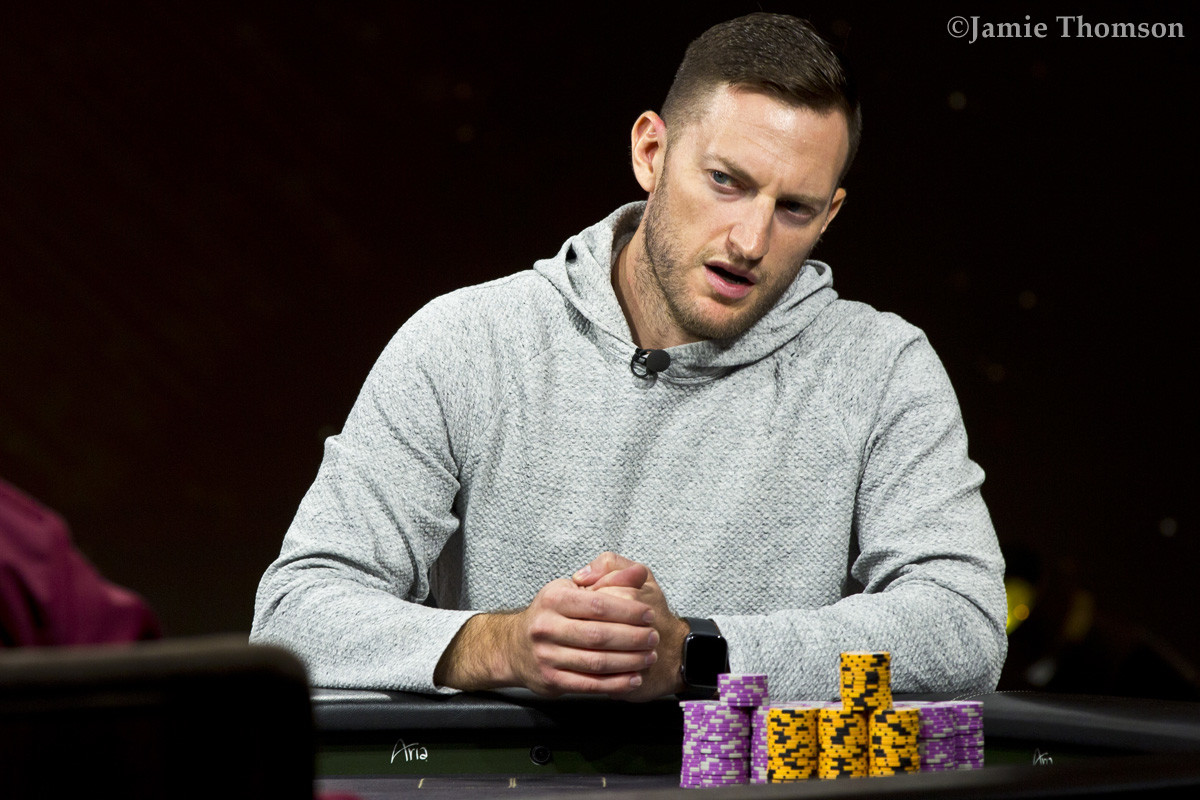 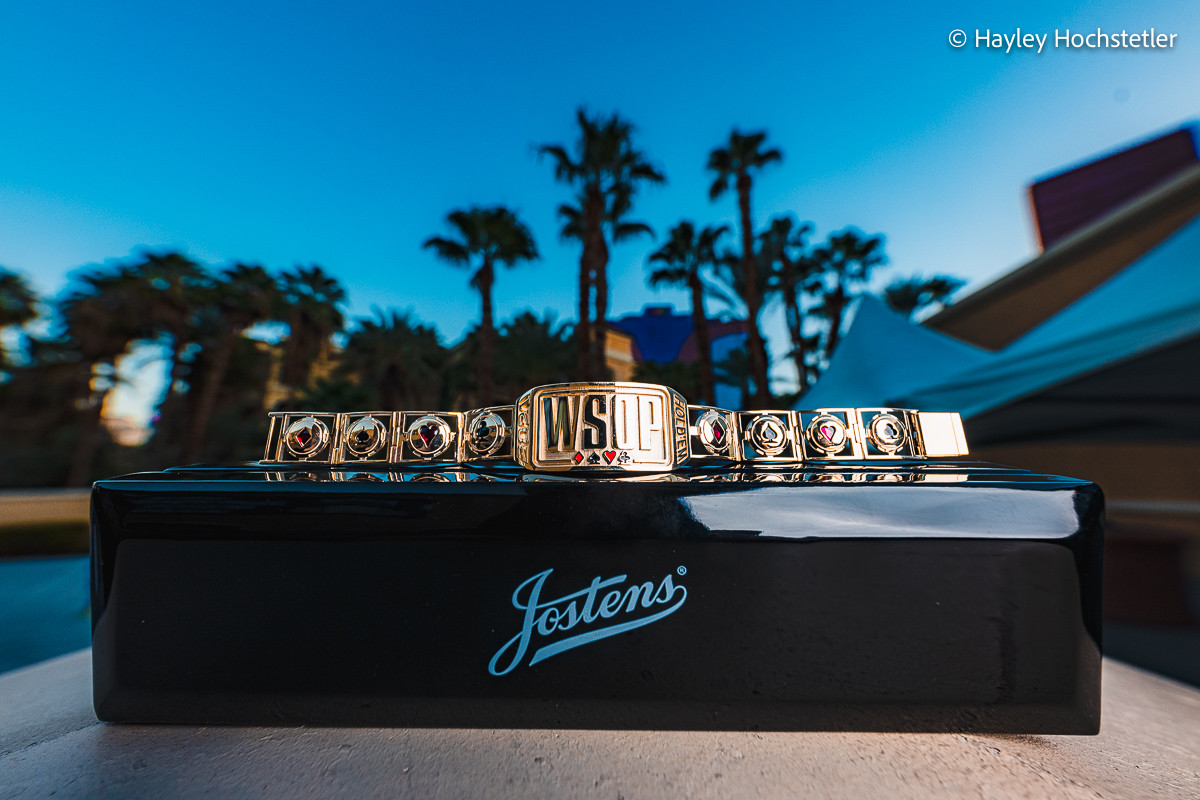 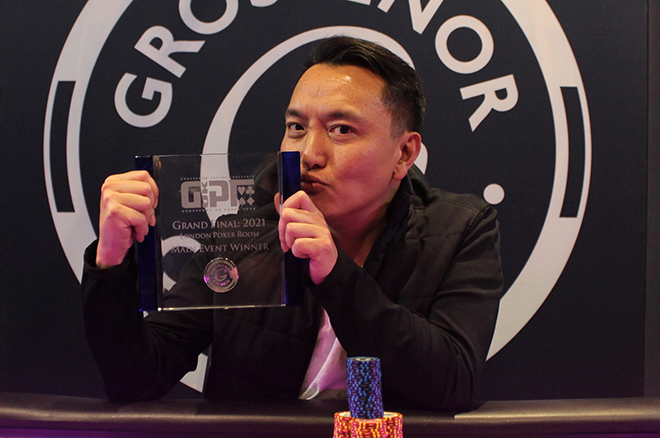