One series taking place right now – which you can follow here – is the 2021 GG Spring Festival. One of the biggest headlines to come out of the festival thus far was Lev “LevMeAlone” Gottlieb winning two events on the same day. One of those tournaments was Event H-05: $10,300 Super MILLION$, and one big hand helped propel him to victory.

board left the aces best. Bernabeu was left with crumbs and went bust a short time later, while Gottlieb went on to win the tournament for $586,074.

flop, Muehloecker’s small bet worth 3,975 was called and both checked the

river and Malinowski simply jammed for 63,733, which was snapped by Muehloecker with

for the flush with the queen. Malinowski had just

That wasn’t the only big hand played by Malinowski in the GG Spring Festival.

Joakim Andersson called on the button only for Bert Stevens to jam over the top. Dzivielevski called it off as the second shortest stack and Andersson folded.

river. Malinowski was gone and Stevens was left with a below-average stack.

Dzivielevski went on to finish runner-up to Dario Sammartino in the tournament, good for a $391,973 payday.

At the end of March, the Mid-States Poker Tour (MSPT) held a record-setting event at Riverside Casino in Iowa. The $1,100 Main Event attracted a stunning 862 entries – well ahead of the previous record of just over 500 runners – and saw Daniel Sepiol claim victory to the tune of $162,781. It was a behemoth of a tournament, and it comes as no surprise some big hands were reported in our live updates.

flop. Action checked to Bartelme and she bet 21,000. It stayed three way for that price to the

turn, which checked through.

river, the preflop opener counted his stack then checked. Bretzel bet 41,000 and Bartelme folded pretty quickly. The other player took some thinking time but folded as well.

Someone told Bretzel to show the bluff.

The other players said they did and Bretzel tabled his

. Bartelme said she folded an overpair.

“How could I put him on anything but a flush?” she said.

Pupillo flopped the best of it when

hit and he held on the

From April 29-May 9, 2021, the tour will be at Sycuan Casino Resort in San Diego for 11 trophy events being deemed the “MSPT Showdown Series.” It marks the MSPT’s first-ever stop in California.

The series will be bookended by two premier events. Kicking things off is a $360 buy-in, $100K GTD MSPT Regional Event, which will feature three starting flights. The following weekend, the series will culminate with a $1,100 buy-in, $200K GTD MSPT Main Event, which will also feature three starting flights. PokerNews will be on hand to offer live updates from both events.

Prince Philip dies: How the Queen but on a brave face in Duke of Edinburgh's final days 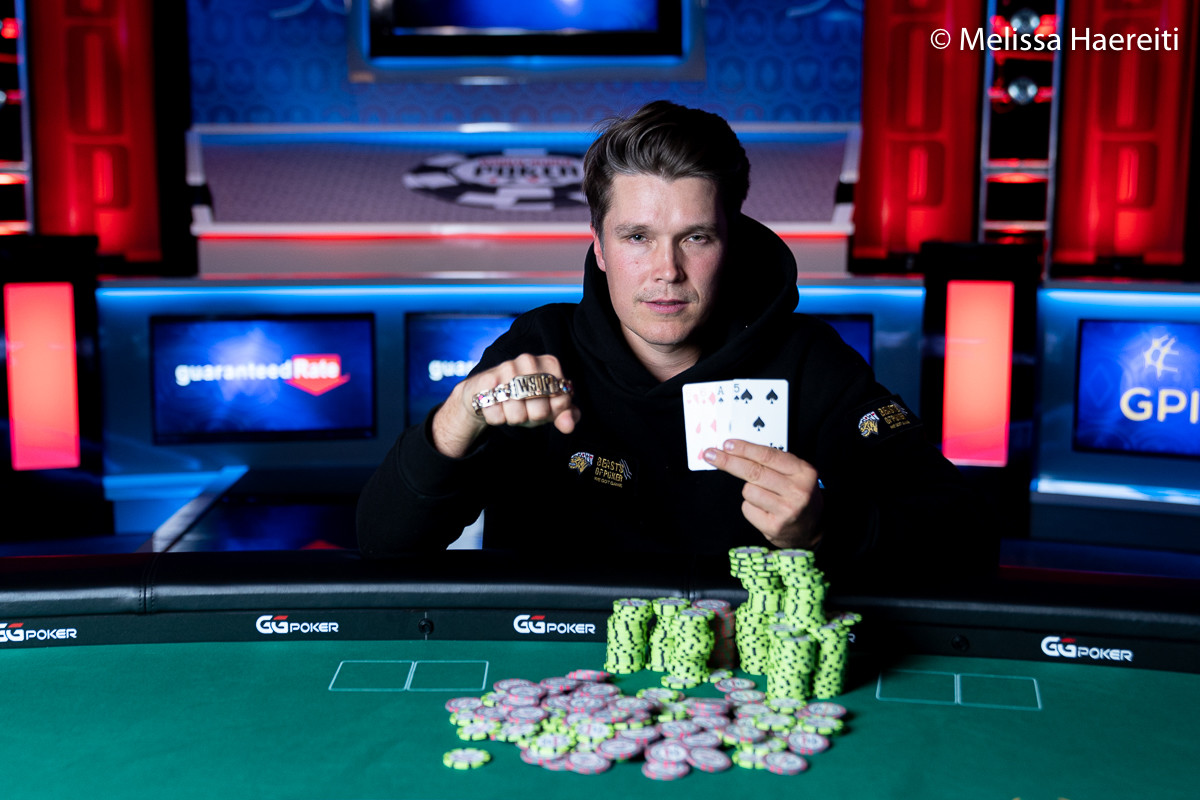 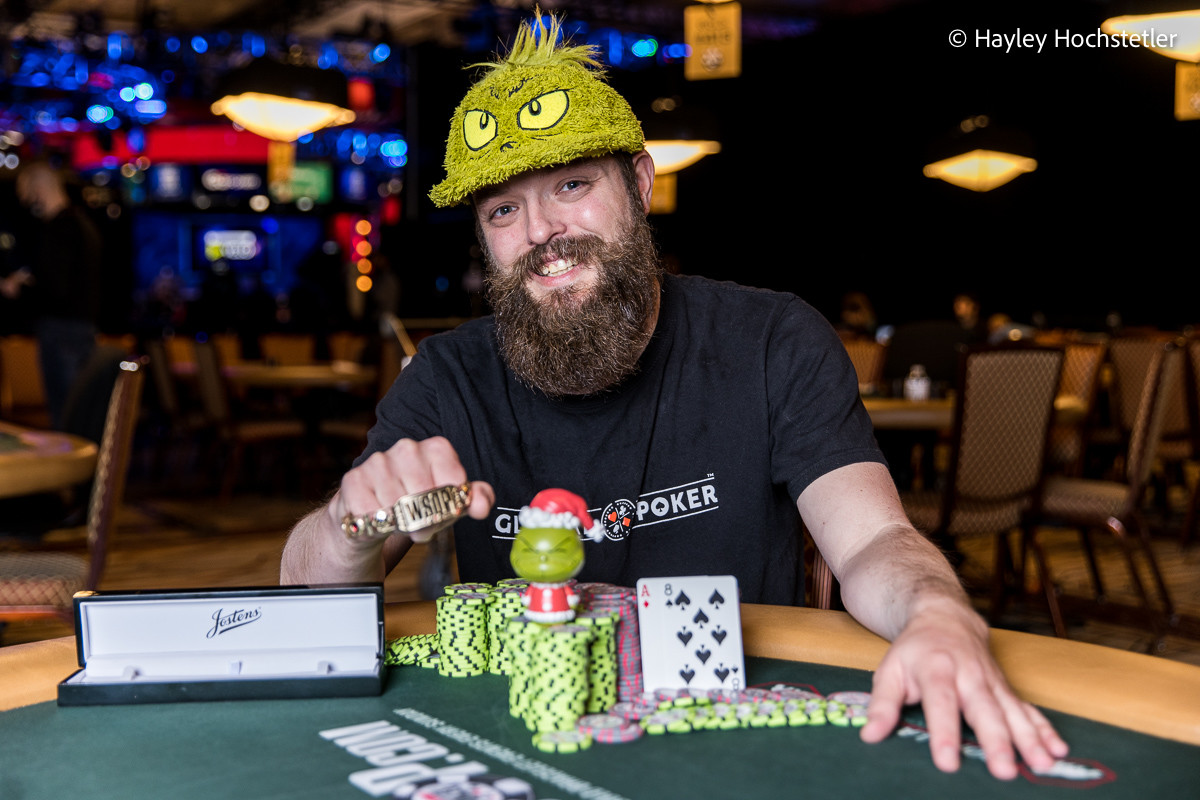 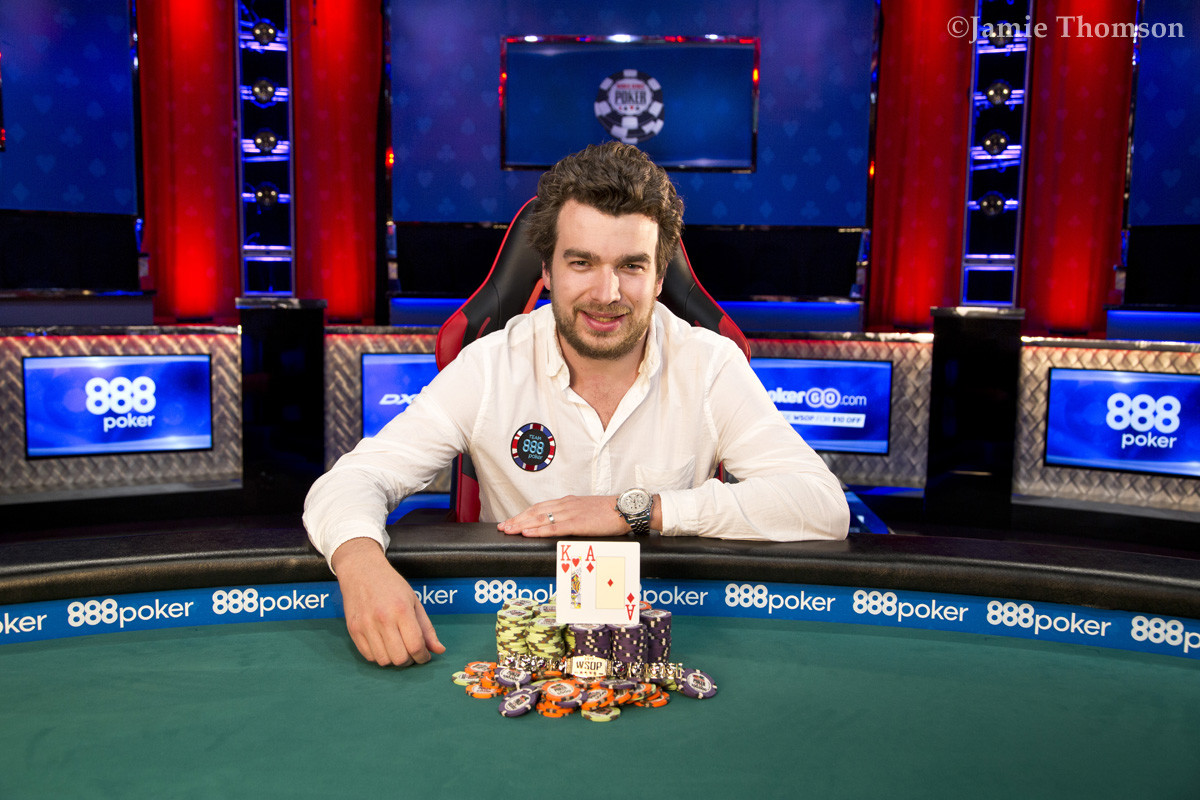