The PokerNews live reporting team is hard at work covering every single bracelet event from the 2021 World Series of Poker, bring you all the action from the tables at the Rio All-Suite Hotel & Casino.

In addition to all the live reporting available on PokerNews, we’ll be bringing you the Hands of the Week every Thursday, picking up some of the most eye-catching hands from the past week.

With just four players remaining in Event #29: $10,000 Short Deck No-Limit Hold’em, Dan Shak and Moshe Gabay got their respective chips in the middle in a cutoff versus button battle.

Gabay raised it up to 46,000 in the cutoff and Shak three-bet jammed on the button. Gabay then called off the rest of his stack and was the player at risk of exiting the tournament.

The aces were still ahead on the

flop but they had to dodge a ton of outs. Shak then nailed the perfect card on the

turn for a straight flush and the

river became a formality. Gabay was eliminated in 4th place for $58,601.

Shak would be the next player eliminated from the tournament, winning $82,678 for his third-place finish. He would then be sent to the rail by Chance Kornuth, who would go on to win the event defeating Chad Campbell in heads-up play.

There have been some great moments in mixed game events so far at the WSOP; Adam Friedman completed the three-peat in the $10,000 Dealer’s Choice Championship as well as Anthony Zinno withstanding a Phil Hellmuth F-Bomb tirade to win Event #27 $1,500 H.O.R.S.E. However, one mixed game moment that has gone under the radar involved John Esposito.

Esposito called the PokerNews live reporting team over to his table in Event #32 $3,000 H.O.R.S.E. He reported to us that he had played the wrong game, but won the pot anyway.

The game they were actually playing was Seven Card Stud.

Another observer said that Esposito had

and made nines and fives. Much to the amusement of the table, an “Uncle Johnny” chant broke out as Esposito dragged in the pot. 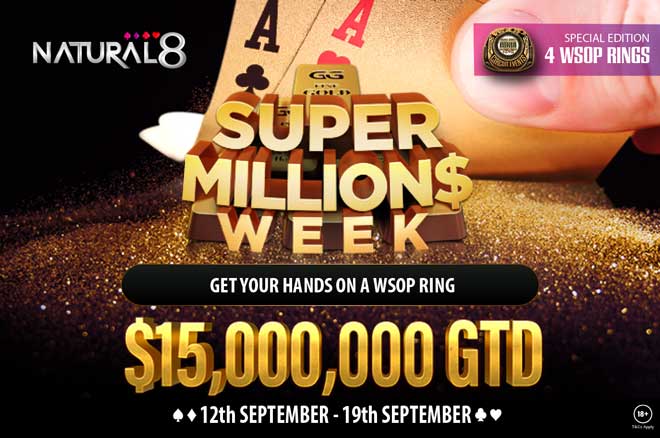 Wake Me Up When September Begins 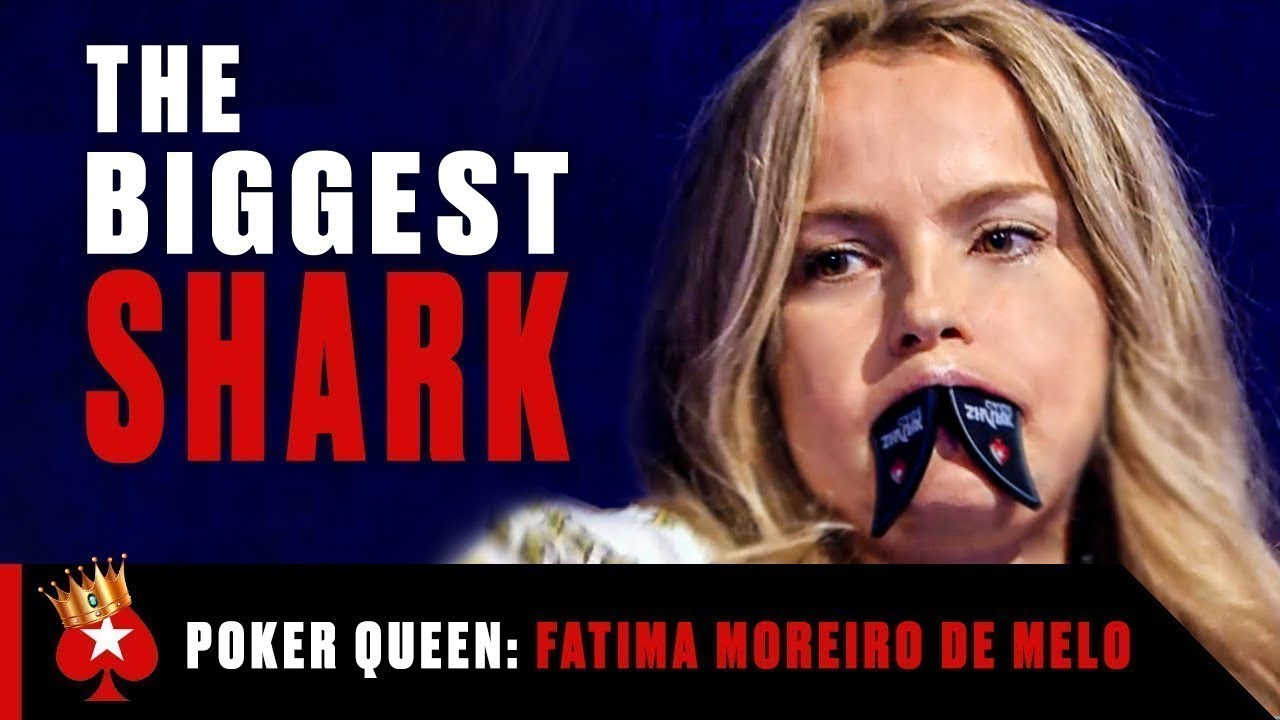 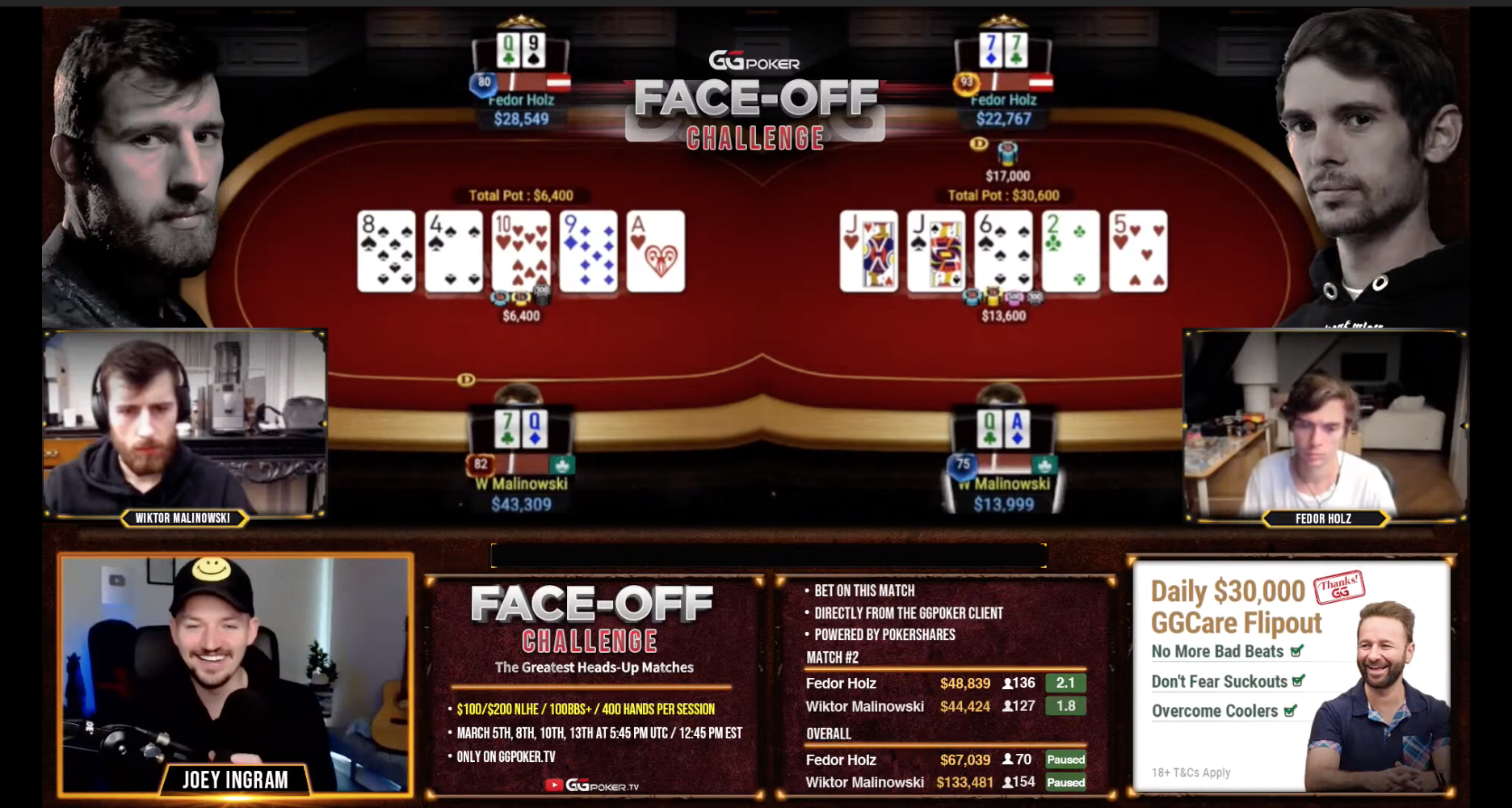 Underdog Holz Up on Malinowski After Two Sessions

Malala Yousafzai graduates from Oxford University with a philosophy, politics and economics degree
49 mins ago