The centerpiece of the festival will be the $500,000 guaranteed $600 buy-in no limit hold’em championship event, which is scheduled Thursday, Oct. 7 through Sunday, Oct. 10. This event has had the prize pool surpass the $1 million mark in recent years. The 2019 running of the championship event attracted a sizable field of 1,313 entries, easily surpassing the guarantee to create a final prize pool of $677,508. Michael Policastro earned $90,630 as the champion.

The championship event features three starting flights this year, each beginning at 11:00 a.m. local time. Players will start with 25,000 in tournament chips, with initial blinds of 100-100 and 40-minute levels which will increase to an hour in length at the final table. The tournament will utilize the big blind ante format. The event is unlimited re-entry. Players may play multiple flights. If a player makes it through more than one starting flight, they will take their largest stack forward to day 2, with their smaller stack(s) removed from play in exchange for a minimum day 2 cash.

The Grand Poker Series features more than $1.2 million in guaranteed prize money across the 50-event schedule. Buy-ins for the series range from as low as $100 all the way up to $600 for the championship event. There will be plenty of formats and games to choose from, including a mixed triple draw lowball event, various pot-limit Omaha and Omaha eight-or-better events, a triple stud event, an eight-game mix event, a H.O.R.S.E. event and a tag-team no-limit hold’em event. There will also be three seniors events, each with a $50,000 guaranteed prize pool.

Here is a look at the complete schedule of events for the 2021 Grand Poker Series: 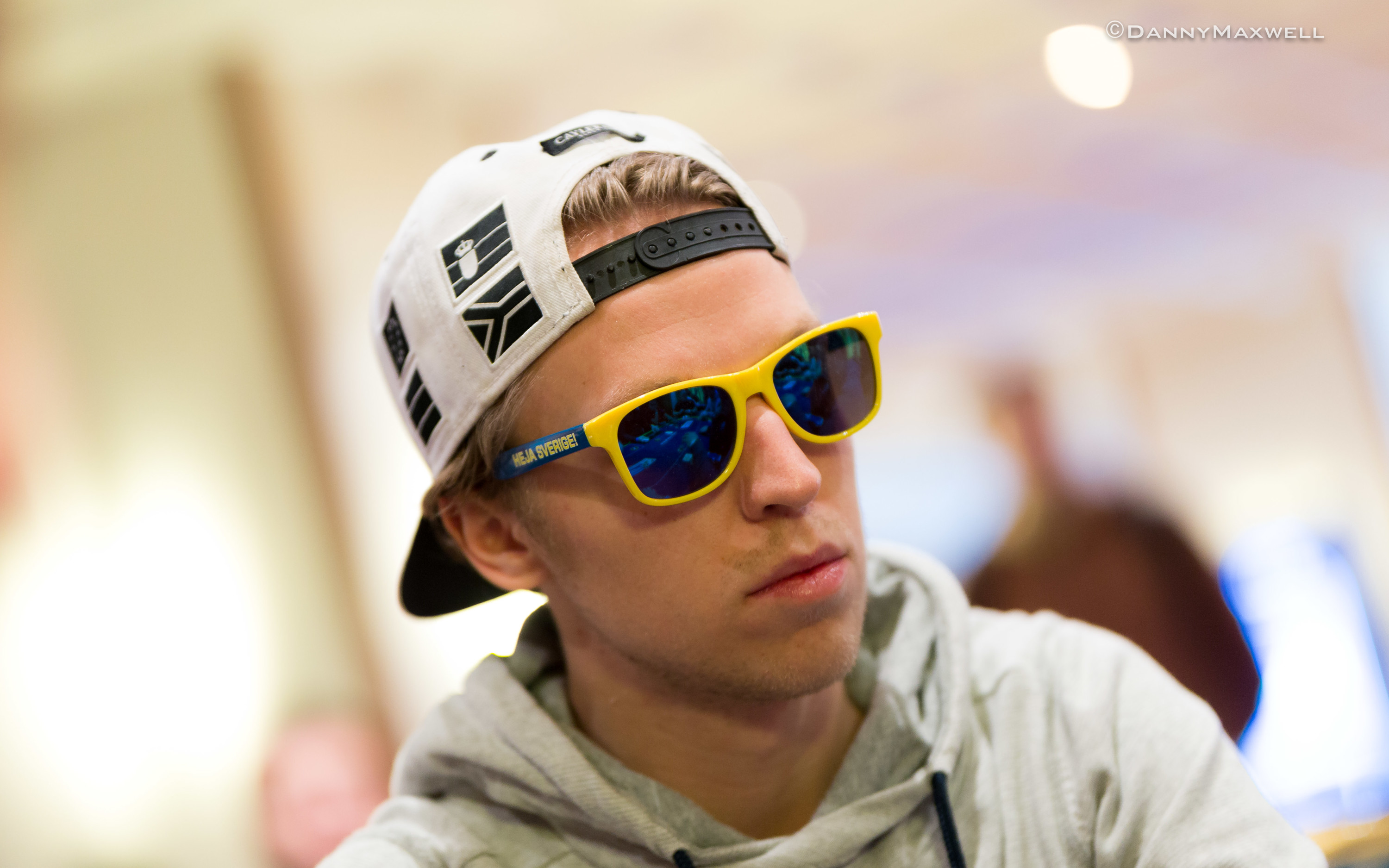 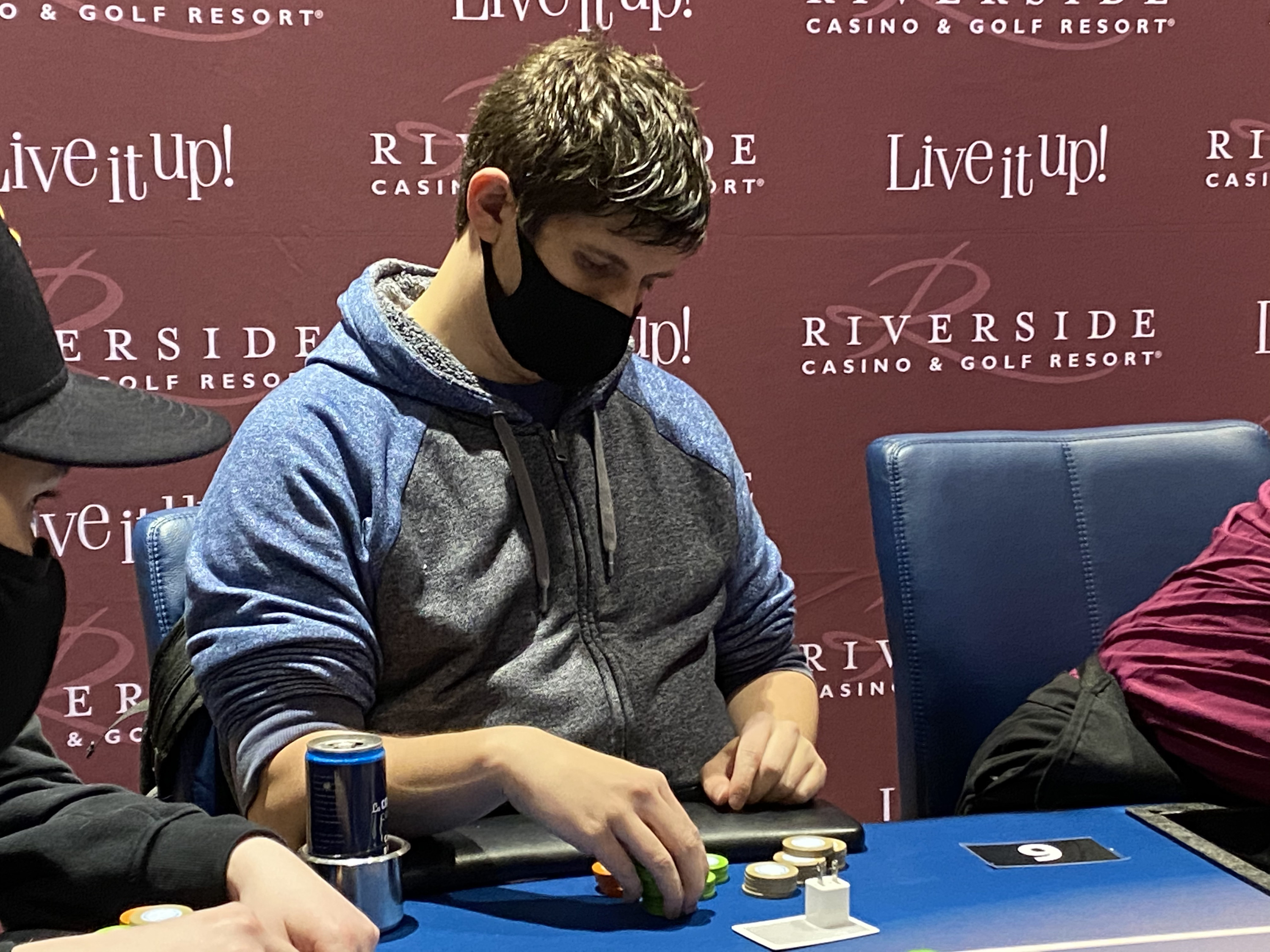