The poker world is eagerly anticipating the return of the World Series of Poker (WSOP) to Las Vegas later this year, perhaps none moreso than Natural8 Ambassador Danny Tang.

Tang holds the distinction of being the winner of the last bracelet event at the 2019 WSOP, the last time a full live Series was held. Originally born in London, Tang won over $1.6 million in Event #90: $50,000 Final Fifty and now sits atop Hong Kong’s all-time money list.

There were plenty of big names in The Final Fifty that Tang had to battle through, Dan Smith, Adrian Mateos, Michael Addamo and Almedin Imsirovic to name but a few, but that didn’t stop him walking away with the title, the bracelet and seven-figures worth of prize money.

The achievement event saw PokerNews name him Player of the Week, rounding out a series that saw him cash four times.

“I think it’s every poker player’s dream to win a bracelet,” Tang told PokerNews. “Especially in Vegas. Winning a bracelet was the pinnacle of my career. I cannot wait for the festival to return and I look forward to participating in it.”

Tang bagged another $944k score a few months after his bracelet win, finishing third in the EPT Barcelona €100k Super High Roller, before live poker ground to a halt as a result of the pandemic.

Poker in a Pandemic

Despite the pandemic, Natural8 continued to host events online such as the Asian Poker Tour, Vietnam Series of Poker and of course the highly successful 2020 WSOP Online.

“Nobody was happy with the pandemic of course, since poker players are so used to travelling a lot and able to see friends all around the world.

“But now, are stuck in one place and we have to play online more than live. I’m sure when live poker is back, definitely it’s going to be a bang!”

Tang has quickly shot up the Hong Kong All-Time Money list, ahead of the likes of Stanley Choi (pictured) and Winfred Yu, two players he greatly admires.

“I remember coming up the ranks and watching them playing really high stakes and I remember how I always wanted to play alongside these guys. I think they are very good recreational players.

“They are extremely successful and I would like to thank them for the contribution that they have made to poker in Hong Kong and across Asia. Poker players all around the world know who they are and they have done a very good job in promoting the game as well.”

Although he hopes to get back to high stakes live poker tournaments, Tang says he’s enjoying playing online at Natural8.

“I haven’t had any huge results under my belt online yet as I tend to play more live. But I have won a Main Event before on Natural8 and I remember that it was special feeling as well and I won’t forget about it.

And does the young bracelet winner have any advice for players starting out on Natural8?

“There are a lot of options on Natural8. My tip is to make sure you’re not playing too many tables, make sure you’re playing your A-Game and don’t feel pressured because of the guarantees. If you can focus best on 4-8 tables, do that. Don’t feel like you need to have something like 24 tables open!

“I wish everyone good luck and I hope to see you in Natural8!” 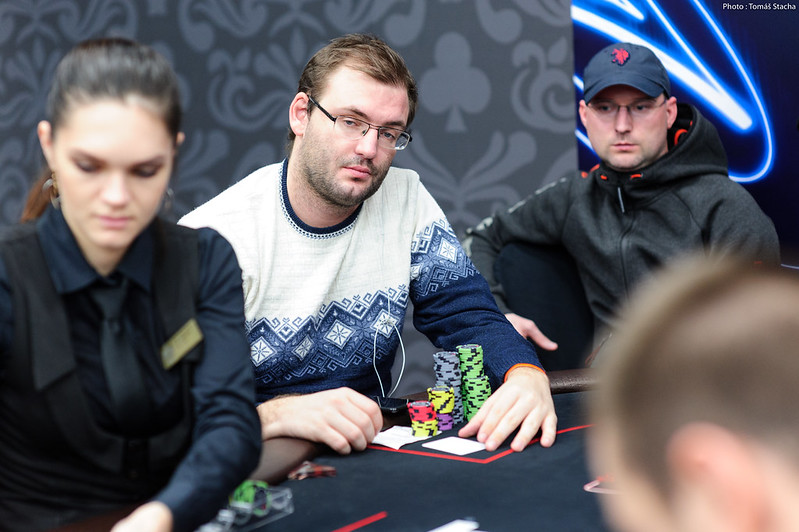 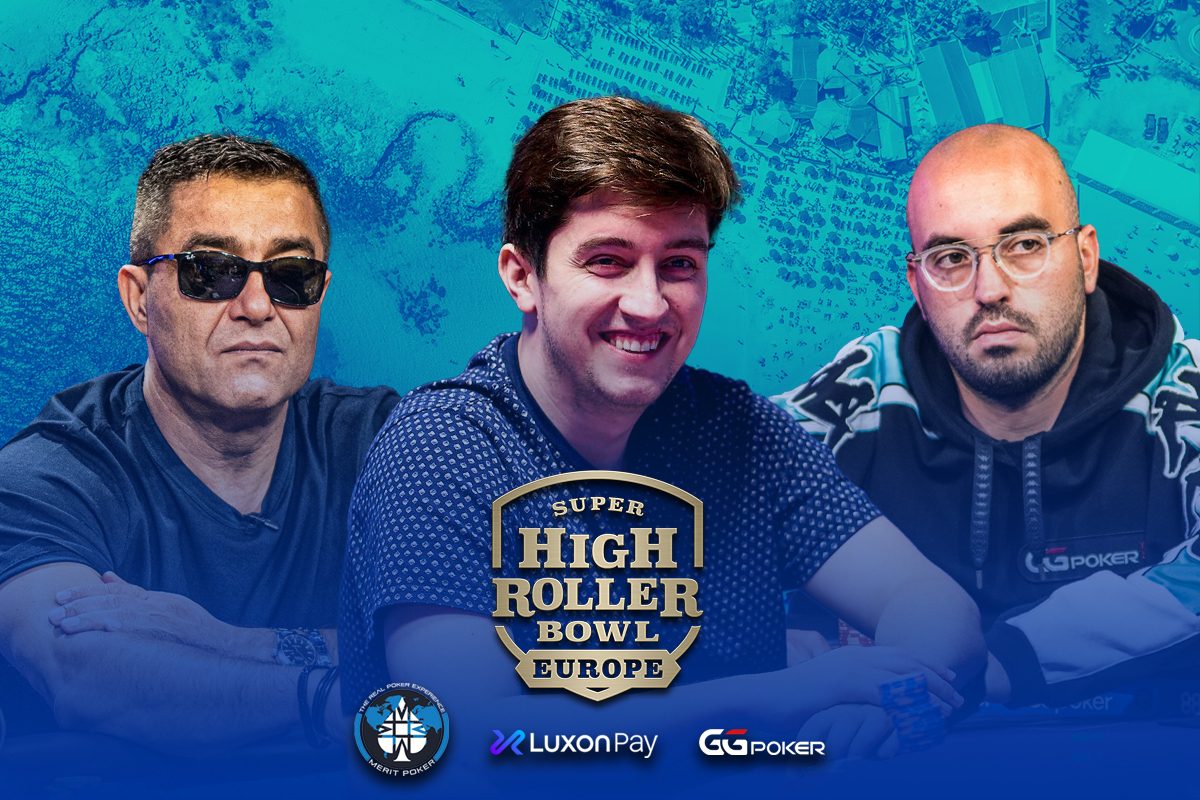 EDEX: European bridge between Crypto and the Euro launched
24 mins ago

Moment man steals an $8,000 Les Paul Standard by shoving it down his sweatpants
31 mins ago