The first-ever FLIP & GO tournament to award a World Series of Poker gold bracelet has concluded. The $200 buy-in event was part of the 2021 WSOP Online, and it saw players squaring off in a total of 10 ‘flip’ stages, with each being dealt three cards to start. Each player discarded one card prior to the flop and each player would then be automatically moved all-in before a board was dealt out. The flips continued until the massive field of 6,368 entries was narrowed to the 326 players that made the ‘Go Stage’ of the event. Those players were all given stacks of 40 big blinds with which to play out the rest of the tournament in a standard no-limit hold’em format. When all was said and done, Georgios Sotiropoulos emerged victorious with the title and the top prize of $117,022.

This was Sotiropoulos’ second WSOP bracelet win, having secured the first by taking down a €1,100 buy-in no-limit hold’em event at the 2015 WSOP Europe. With this latest win, the Greek poker player now has more than $2.9 million in recorded tournament earnings to his name.

Sotiropoulos sat in second chip position behind Erwann Pecheux when the final table of nine was set. Sotiropoulos surged into the lead right away, though, when his A

beat out the pocket kings of Wing Yeung. An ace on the turn gave Sotiropoulos a lead that he maintained through the river, and Yeung was eliminated in ninth place ($14,805). Sotiropoulos further added to his lead by busting Markus Prinz (8th – $19,171) and Quentin Roussey (7th – $24,824).

The next big hand featured a three-way all-in. Erwann Pecheux had fallen to the bottom of the leaderboard during early action. He got his last chips in with 7

. High-stakes cash game regular Wiktor Malinowski was also all-in for a larger side pot between himself and two-time bracelet winner Chris Moorman. Malinowski had A

, while Moorman had picked up A

and Moorman’s aces with a king kicker was enough to scoop the entire pot. Pecheux earned $31,145 as the sixth-place finisher, while Malinowski took home $41,624 for his fifth-place showing.

Chris Moorman’s run at his third WSOP bracelet came to an end in fourth place, despite having secured the double-knockout to narrow the field to the final four. Moorman called all-in for his last 10 or so big blinds with K

. Sotiropoulos had shoved from the small blind with J

when it folded to him. Sotiropoulos made a queen-high straight by the river on a 10

Sotiropoulos was the runaway leader entering three-handed play. He moved all-in from the small blind with Q

. The board came down J

Heads-up play began with Sotiropoulos holding more than a 4:1 chip lead on Yen Liang Yao. That gap was decreased slightly before the final hand of the event was dealt. Yao moved all-in for 14 big blinds with K

. Sotiropoulos called with A

. The flop brought the K

to give Yao the lead. The A

on the turn put Sotiropoulos back on top, though. The 7 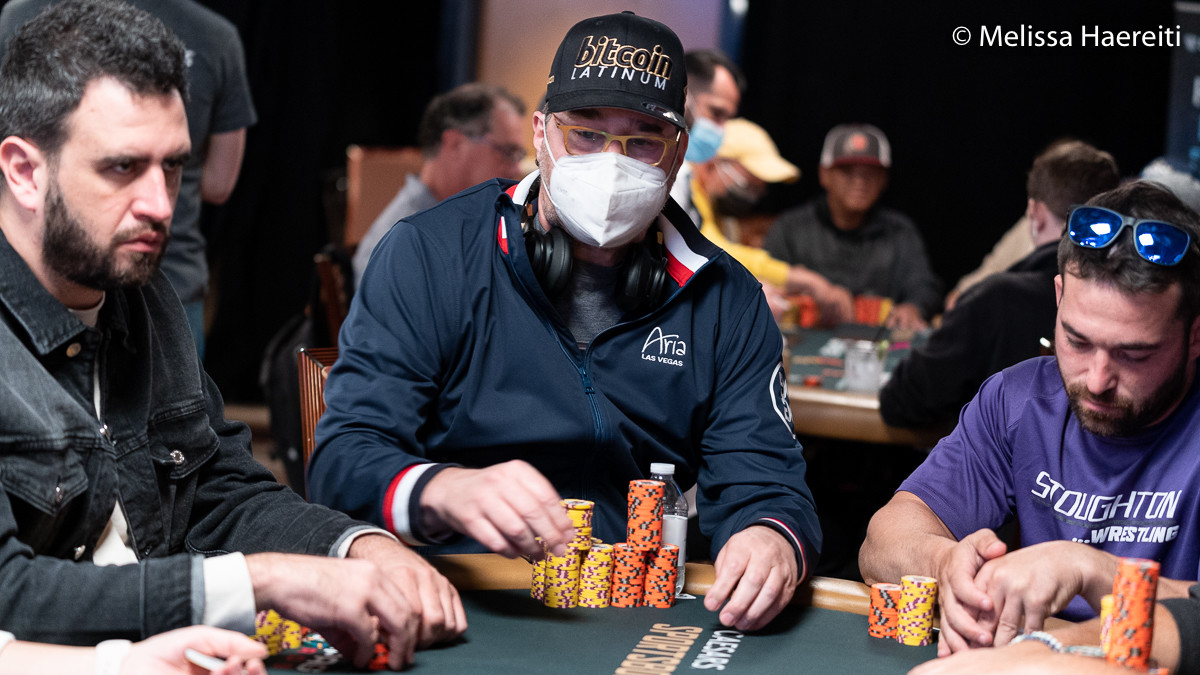 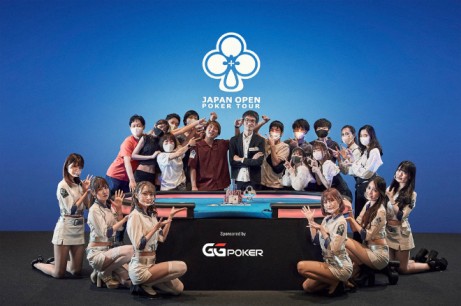