A Connecticut gambler was awarded $1.325 million after settling a lawsuit against Foxwoods Resort Casino.

In 2016, then-56-year-old Gary Goodman, slipped and fell on “an accumulation of liquid substance” which resulted in a fracture of his left leg, torn tendons and a dislocated ankle, according to the lawsuit. The injuries he sustained as a result of the fall caused him to retire from his dentistry practice in Massachusetts.

The fall was documented by casino security footage and was Goodman’s attorney called it a “very good capture of the event.” The video showed a guest of the property spilling a drink on the ground and several employees ignoring the liquid and failing to clean it up.

About 20 minutes later, Goodman slipped on it. He then filed suit against the property. The Mashantucket Pequot Tribal Nation, the tribe that owns the casino, settled with Goodman without an actual trial.

According to The Day, a newspaper based in the New London area, the seven-figure payout was substantially larger than most settlements in the tribal court because the Tribe sets a 200% cap on damages.

Goodman claimed that his damages totaled $600,000, which included medical expenses and lost wages. His lawyer, James Harrington, said that if the trial were in a state court where there was no such cap, the result “would have been a whole different story.”

Half of COVID vaccinations in the last two weeks were people of color, says White House COVID Team 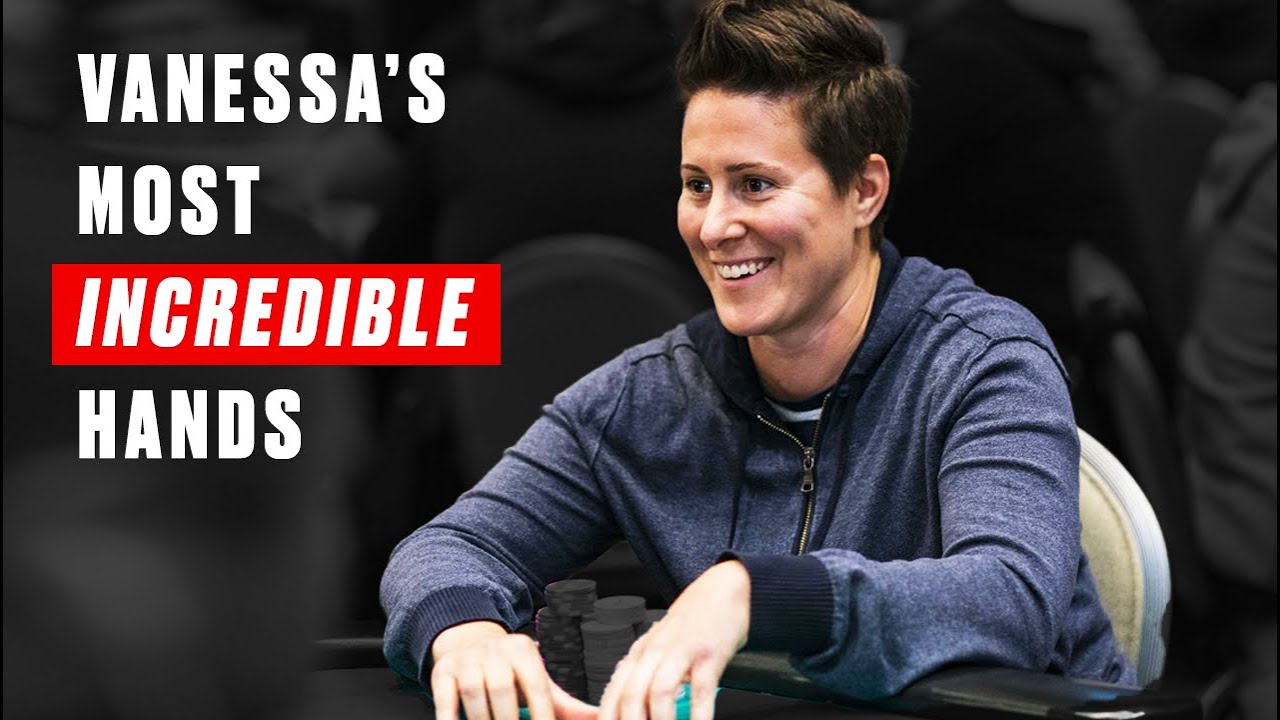 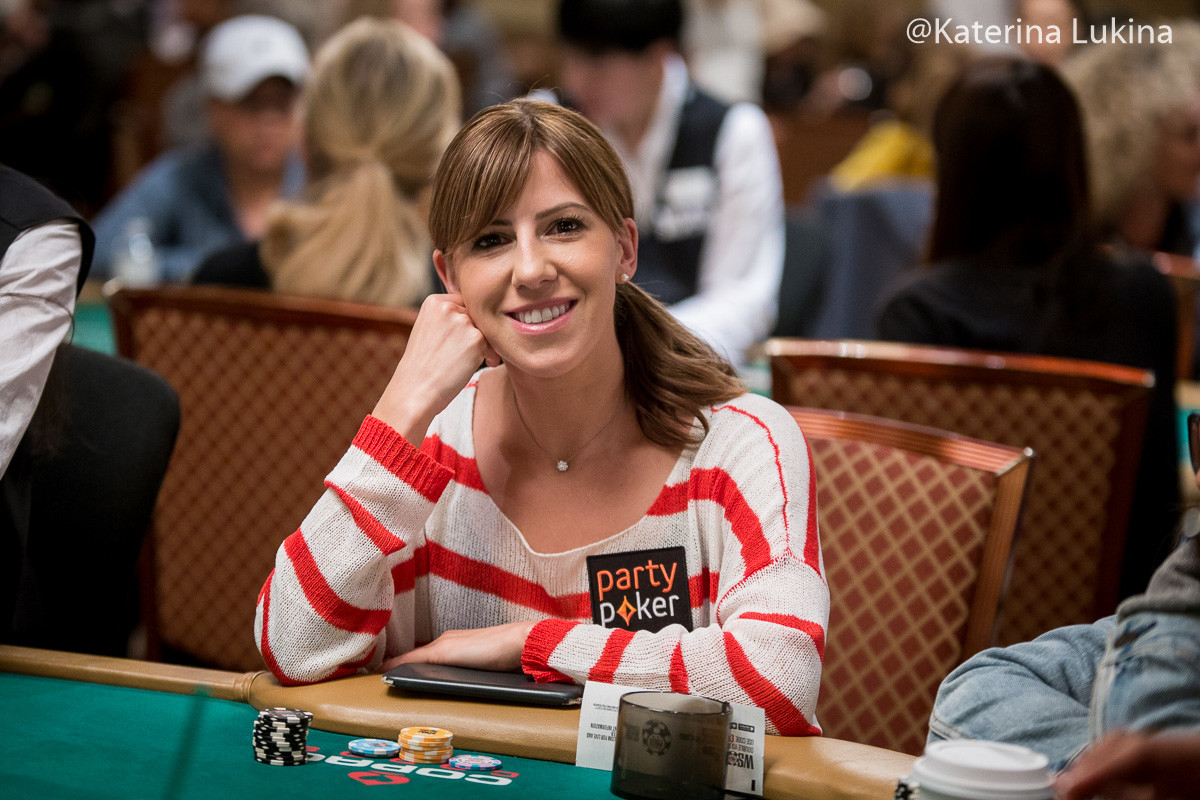 US Marine charged in crash that left two killed, 17 injured in North Carolina
47 mins ago