The 2021 World Series of Poker Online $400 buy-in pot-limit Omaha ‘PLOSSUS’ bounty event attracted a massive field of 4,576 total entries, blowing away the event’s $1 million guarantee to build a final prize pool of $1,738,880. In the end, the largest share of that money was awarded to Israel’s Gaby Livshitz, who took home $152,165 in total prize money (bounty and prize pool earnings combined) and his first WSOP gold bracelet as the champion.

This was Livshitz’s fourth six-figure score in an event with real-name results reported. His largest career payday came when he finished fourth in the 2019 European Poker Tour Prague €5,300 buy-in main event for $351,626. He now has nearly $1.3 million in recorded tournament earnings to his name.

The final day of this event began with 584 players remaining, and six-time bracelet winner Daniel Negreanu in the chip lead. Negreanu made it down to the final few tables but was ultimately eliminated in 23rd place ($8,900).

Yuri Suvorov held the chip lead when the seven-handed final table began, with Livshitz in fifth position. Shihhui Wan was the first to hit the virtual rail when his pocket queens lost out to the connected cards of Livshitz, who made top two pair to take down the pot after all the chips went in preflop. Wan earned $22,117 for his seventh-place finish.

Livshitz surged into the lead during six-handed play, making aces full to win a sizable pot against the trip queens of Shengchao Zhu. He further added to his advantage by knocking out Lasse Enojarvi in sixth place ($19,673), having flopped a straight against Enojarvi’s pocket aces.

Online tournament legend Niklas Astedt was the next to fall. The Swedish poker pro known to many as ‘lena900’ currently sits in second place on PocketFives’ all-time online tournament money list, with more than $22.4 million in scores on the internet. He got the last of his stack in preflop with A

and was called by the K

of Livshitz, which improved to queens and threes by the turn. The river was no help to Astedt and he was eliminated in fifth place ($35,065).

Idris Ambraisse was knocked out in fourth place ($43,940) when his pocket aces and sixes failed to hold up against the A

of Yuri Suvorov, who made an ace-high spade flush on the river to take down the pot and narrow the field to just three.

Livshitz secured his penultimate bounty when his pocket aces held up against the flush draw and two live pocket pairs of Shengchao Zhu. Livshitz ended up with aces up for the winning hand, while Zhu took home $52,317 for his third-place showing.

With that Livshitz took just shy of a 2:1 chip lead into heads-up play with Suvorov. it didn’t take too long until he converted that advantage into the title. In the final hand, Survorov raised to 4,000,000 from the button with J

. Suvorov called and the flop brought the K

. Livshitz bet enough to put Suvorov all-in, and he called. The 7

river kept Livshitz ahead to lock up the pot and the bracelet. Survorov was awarded $89,237 as the runner-up.

FDA grants full approval to Pfizer for its COVID-19 vaccine 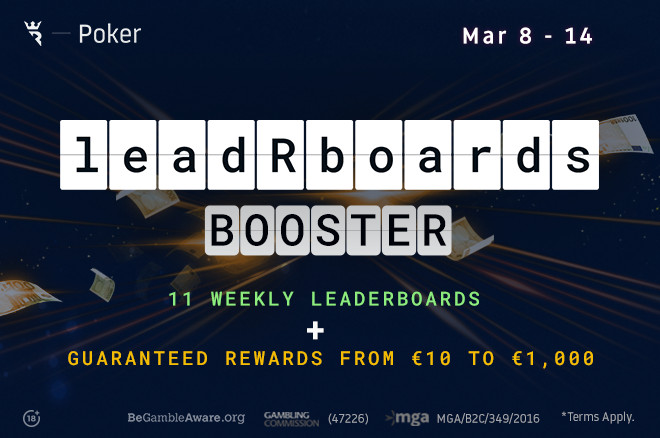 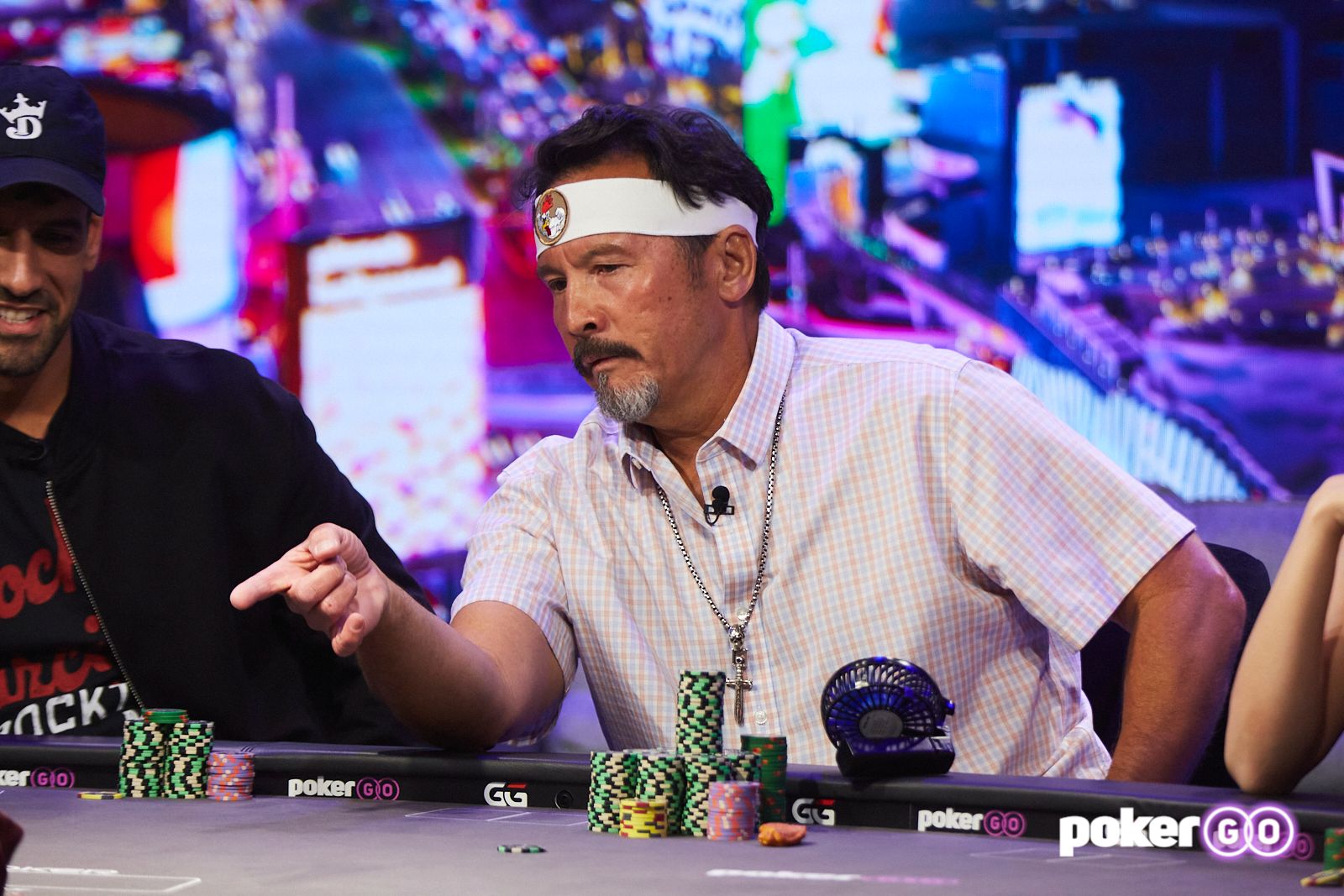 Cordeiro and Stepuchin at War in ‘Poker After Dark’ 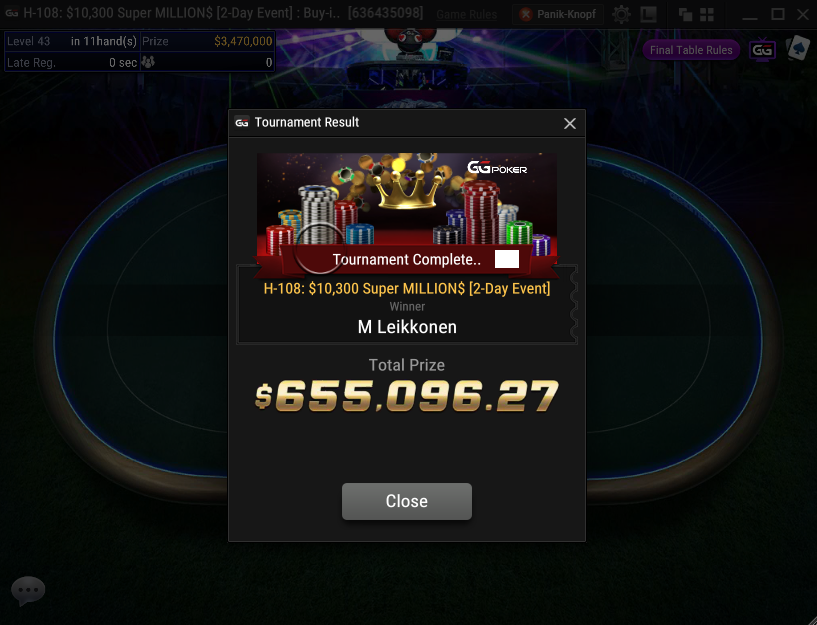