To most people who follow the high stakes online scene he’s “EEE27.” Today at the final table of Event #64: $5,000 Mixed No-Limit Hold’em/Pot-Limit Omaha at the Rio Convention Center he was Eelis Parssinen, the newest World Series of Poker bracelet winner.

The Finnish pro was already among the best online cash game players in the world. He now has his breakthrough win on the live tournament scene, but he doesn’t plan to change anything because he has a gold bracelet around his wrist.

“I don’t play these live tournaments too often. I wouldn’t consider myself as a live player,” Parssinen said. “I like to play live, but, I mean, this is my fifth WSOP tournament ever and there is so much luck involved.”

Parssinen needed all the luck he could get just to arrive at the final table. With around 40 players left, he lost a big pot that knocked him down to one big blind. He texted his friends in a group chat that he was out of the tournament. He managed to build that stack up to 2,800,000 at the start of the final table, in the middle of the pack among the nine players remaining.

He was far from alone. Outlasting a starting field of 579, at the final table were three fellow Scandinavians and his closest friends: Niklas Astedt, Samuli Sipila, and Joni Jouhkimainen.

The fast structure left little room for maneuvering, and the remaining five players traded chips pre-flop before Jouhkimainen was knocked out in fifth place by Ezra Abu Gazal, who became Parssinen’s nemesis at the final table. Parssinen complained that Abu Gazal’s rail was leaning in too close and asked to change seats. Tensions rose as the bracelet was tantalizingly near for all those left.

With three players remaining, Parssinen picked up pocket aces in a PLO hand to double through Noah Bronstein and into the chip lead. He finally got the better of Abu Gazal, winning a flip with fives against queen-ten to send Abu Gazal home in third place and leave Parssinen heads-up against Bronstein with a 2.5:1 chip advantage.

and got all the chips in the middle. Parssinen had flopped a set of sixes with

, while Bronstein was drawing to a straight with

. Bronstein picked up a flush draw on the

turn but bricked the

To Parssinen, it could’ve easily been one of his friends to lift the bracelet. Luck was just on his side. “It’s insane. There were like 600 people who started the first day. It’s like a dream come true to play with these guys, my closest friends,” he said.

“To be honest those players who I played with are the world’s best in this format. They are really good in No-Limit and really good in PLO. I think they deserve it. Still, there is so much luck involved.”

Parssinen doesn’t plan to stick around for the Main Event but might return later in the series to play some of the last events. He, Jouhkimainen, Sipila, and the rest of his Scandinavian rail are already planning to go golfing tomorrow. 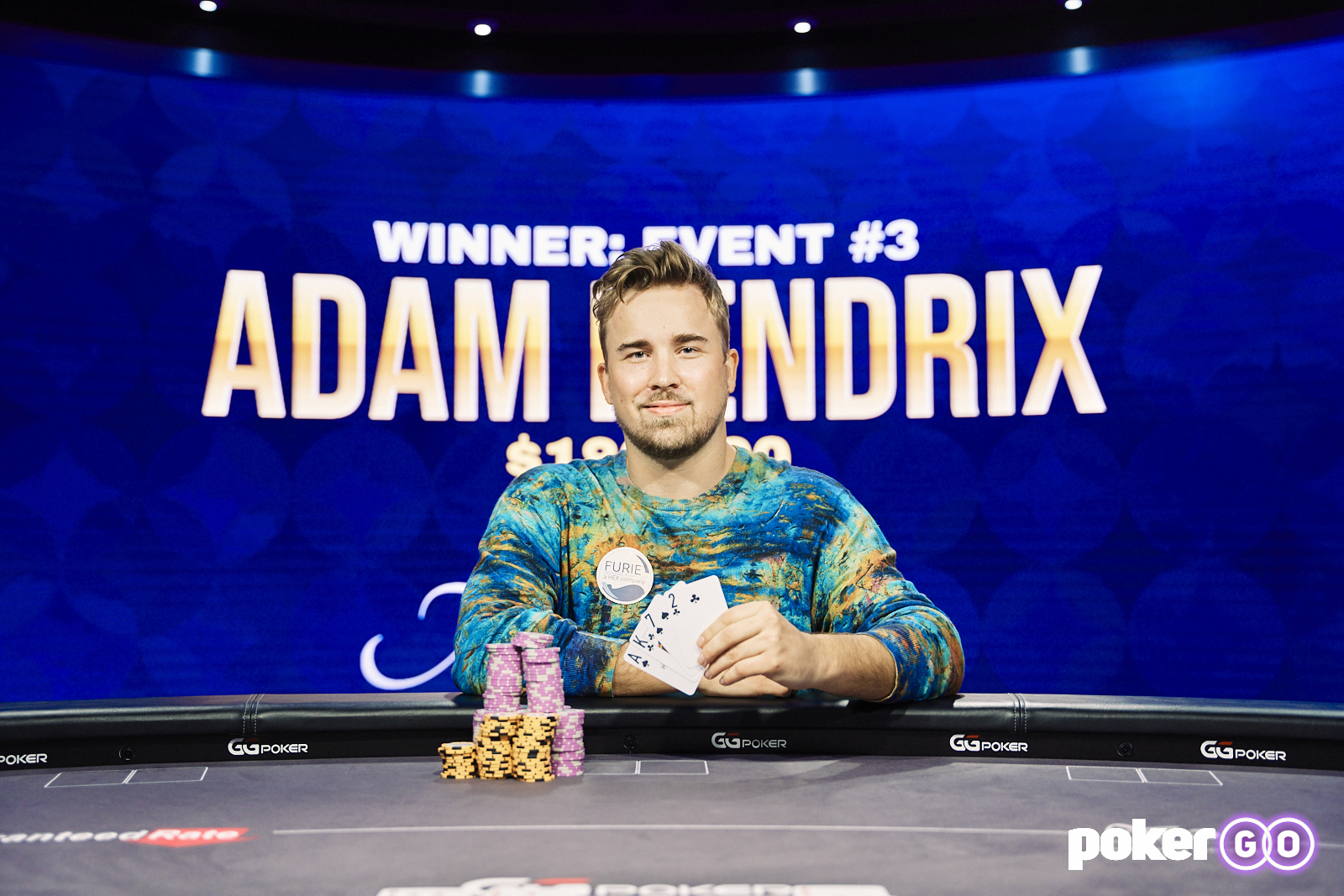 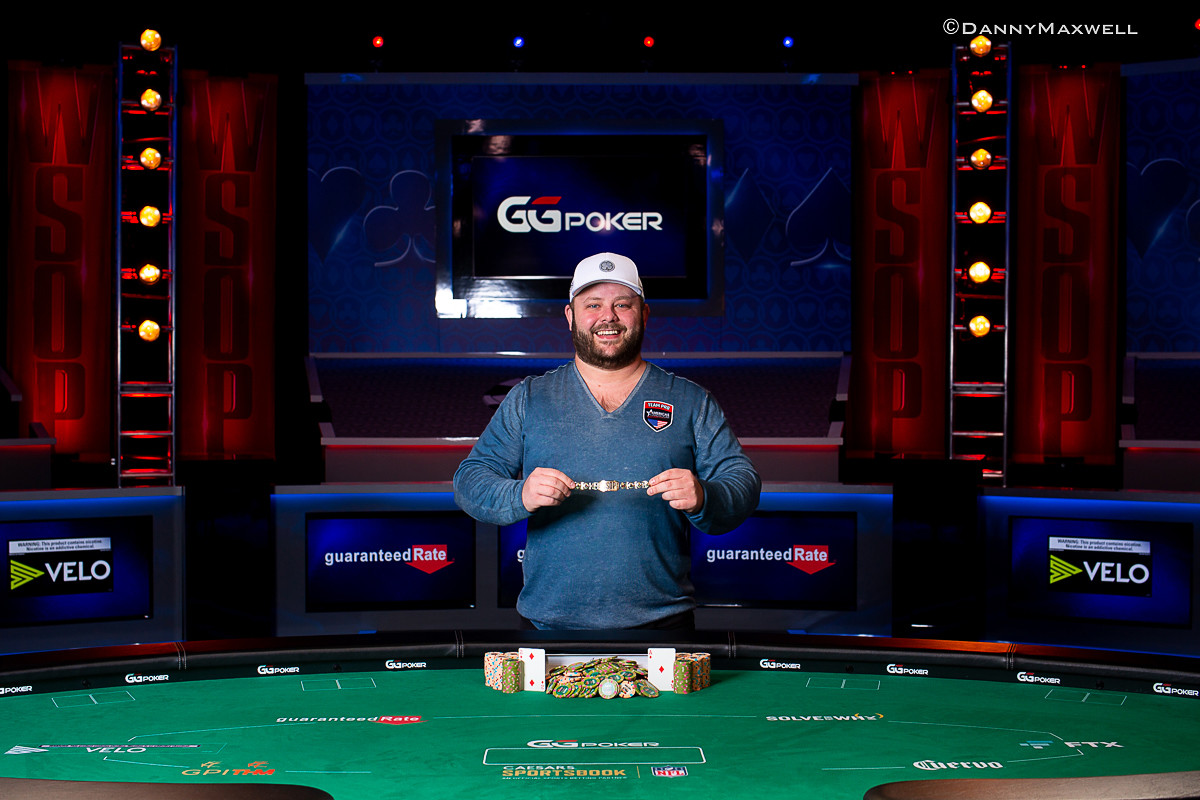 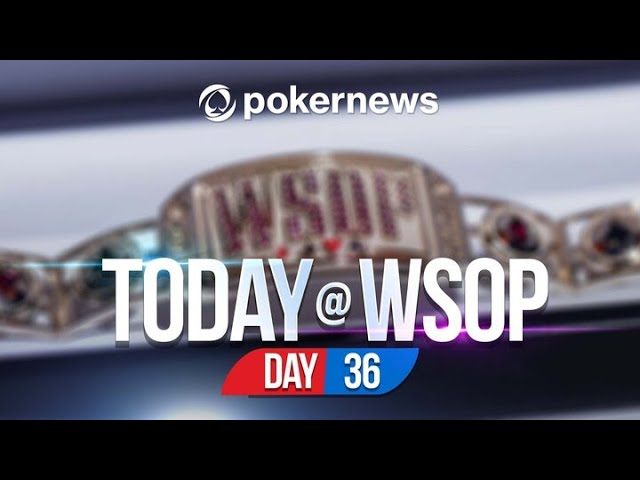 Omicron will be here in days!: NYC advises New Yorkers to wear face masks
59 mins ago