It’s Friday the 13th, a day that keeps the most superstitious poker players away from a card game. Connor Drinan may have wished he avoided the $1 million buy-in WSOP Big One for One Drop in 2014, especially after he suffered one of the most memorable bad beats in televised poker history.

In 2014, the WSOP brought back the historic charity event, and 42 players ponied up enough money to buy a mini mansion just to enter a poker tournament. Two years earlier, Antonio Esfandiari won the inaugural Big One for One Drop, which helped raise money for Guy Laliberte’s One Drop Foundation, for $18,346,673, a single-event poker record at the time.

Drinan, who was just 25 in July 2014, came up with $1 million to enter the second edition of the Big One for One Drop. He and 41 others — some pros, some wealthy recreational players — were after the $15,306,668 first place prize. But today is Friday the 13th. We wouldn’t be telling you a story about good fortune on a day like this. Instead, in true Friday the 13th fashion, we have an unlucky story that will make all the bad beats you’ve suffered seem soft in comparison.

On Day 2 of the 2014 Big One for One Drop, still shy of the money, Drinan found what seemed like to him a golden opportunity to win a massive pot, potentially giving him the momentum to reach the final table. He picked up

Here’s how it played out on ESPN:

Drinan’s eyes then probably got real big as he watched Katz re-raise to 2 million, although we can’t be sure because he was wearing sunglasses. Moments later, Drinan moved all-in for 4,970,000 and, to his liking, was snap-called. But then he had a bit of disappointment when he found out his opponent also held

The hand seemed destined to be a chopped pot, but was it? Scott Seiver, who was seated at the table may have cursed one of the players before the flop was dealt.

“I’m not saying this is going to happen, but this is how I busted from the $10k last week,” Seiver shared.

, eliminating any chance of Drinan winning the hand outright. But it did give Katz, the PokerGO founder, a glimmer of hope that he could score a memorable bad beat. When the

landed on the turn, Drinan began to worry, but he was still 80% to chop the pot.

And then arguably the cruelest way to ever lose $1 million, Drinan watched the

flip over on the river, giving Katz a winning flush. Norman Chad, ESPN’s commentator for the event, summed it up quite well following the cruel hand.

“A $1 million buy-in wiped out in aces versus aces,” Chad said.

So no matter your bad poker luck this Friday the 13th, just remember it probably pales in comparison to this classic hand. 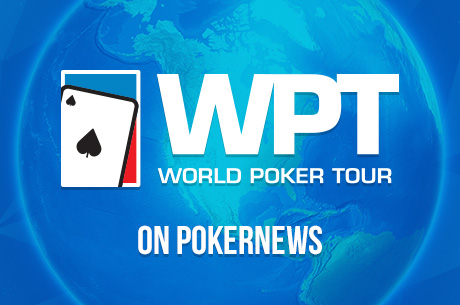 Position And Having The Lead 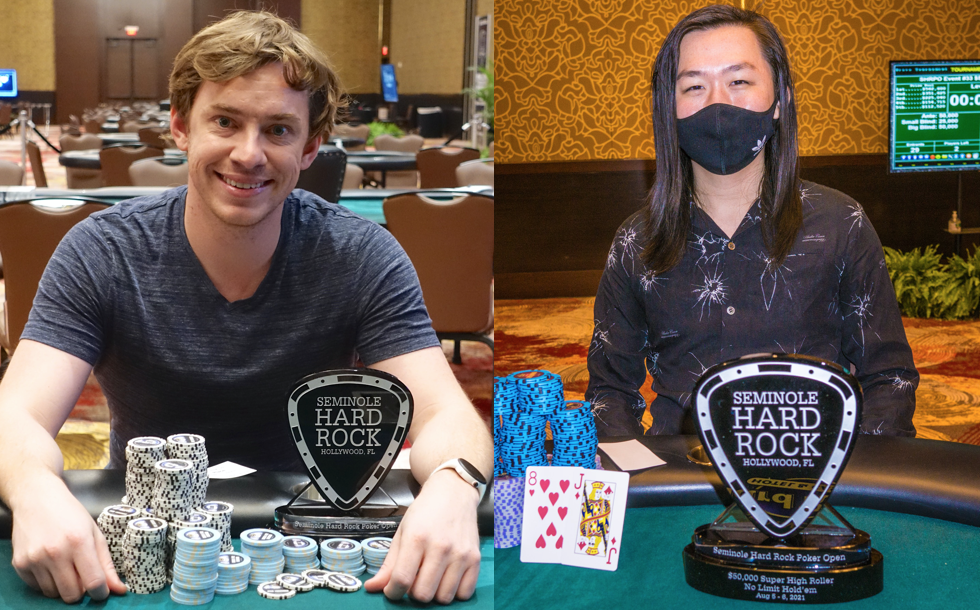 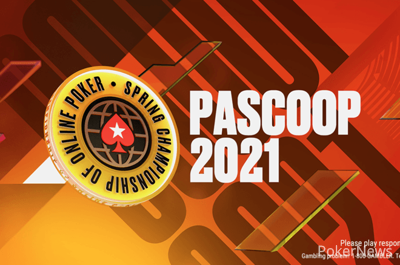