Mayors from four major cities in California officially voiced support this week for one of the three sports betting initiatives that could be on the ballot in 2022.

The quartet of politicians said that they believed the initiative should get on the ballot and eventually pass at the polls because it would provide necessary funding for the government programs helping the homeless and those with mental health issues.

“This initiative helps do that by generating hundreds of millions of dollars in badly needed revenue – without raising taxes on residents,” said Dyer in a statement. “Here in Fresno, and in communities across the state who are looking for ways to house their most vulnerable residents, this ongoing revenue stream will help us craft the critical long-term solutions needed to end homelessness.”

The proposal, which was kickstarted by several major online sportsbooks including DraftKings and FanDuel, would allocate 85% of tax revenue generated from the new online sports betting market to a fund used to help solve homelessness and alleviate mental health problems.

According to a report from a local CBS affiliate, there are some estimates that claim online sports betting would generate $500 million in new annual tax revenue.

While it would give Californians their first opportunity to wager legally on sporting events, it wouldn’t legalize brick-and-mortar sportsbooks. Just its online counterparts.

The two other initiatives, one of which has already achieved the number of signatures to get on the ballot, would fill that gap.

The proposal which has already guaranteed to be on the ballot is one backed by California’s tribal casinos. It would allow for sportsbooks at tribal casinos and racetracks, but not online. If both this measure and the one backed by Dyer, Steinberg, Schaaf and Garcia, were to pass, it would bring both retail and online sportsbooks to the Golden State.

The third initiative would allow all gaming establishments, as well as professional sports franchises and leagues to operate sportsbooks as well.

In order to get ballot access, an initiative needs just shy of 1 million signatures from registered California voters. 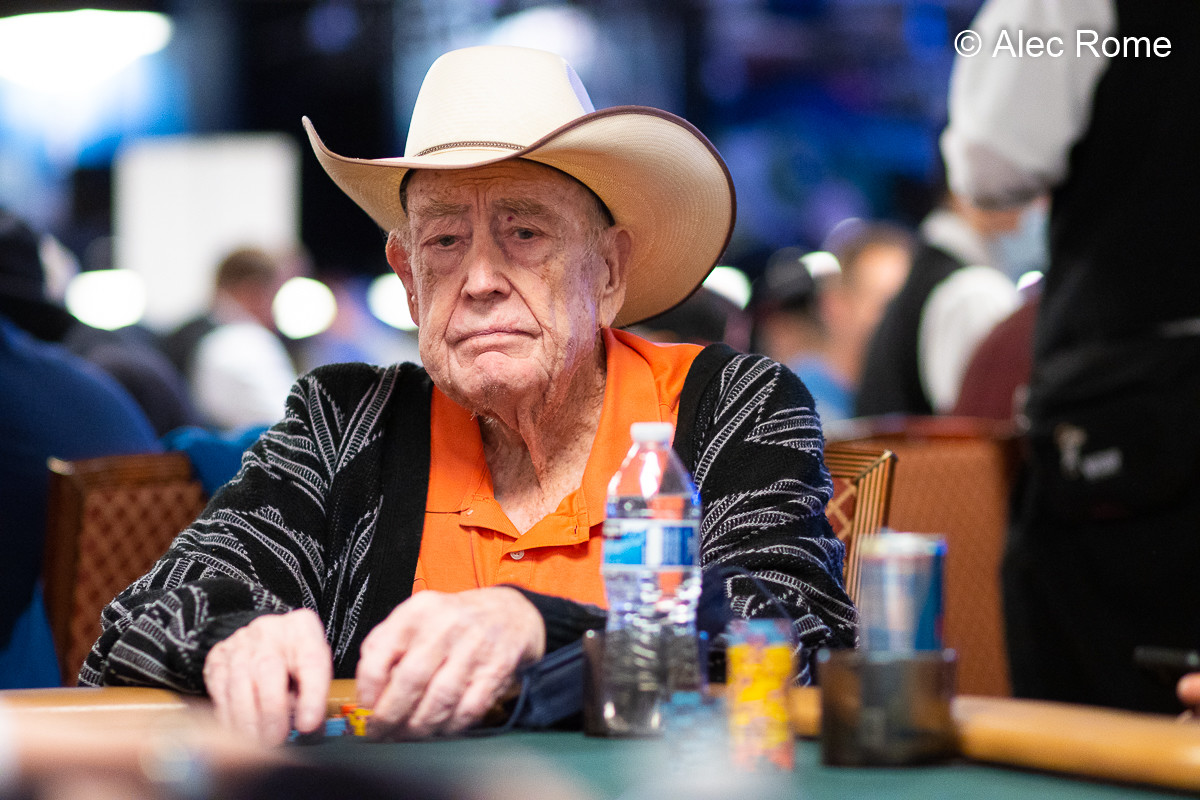 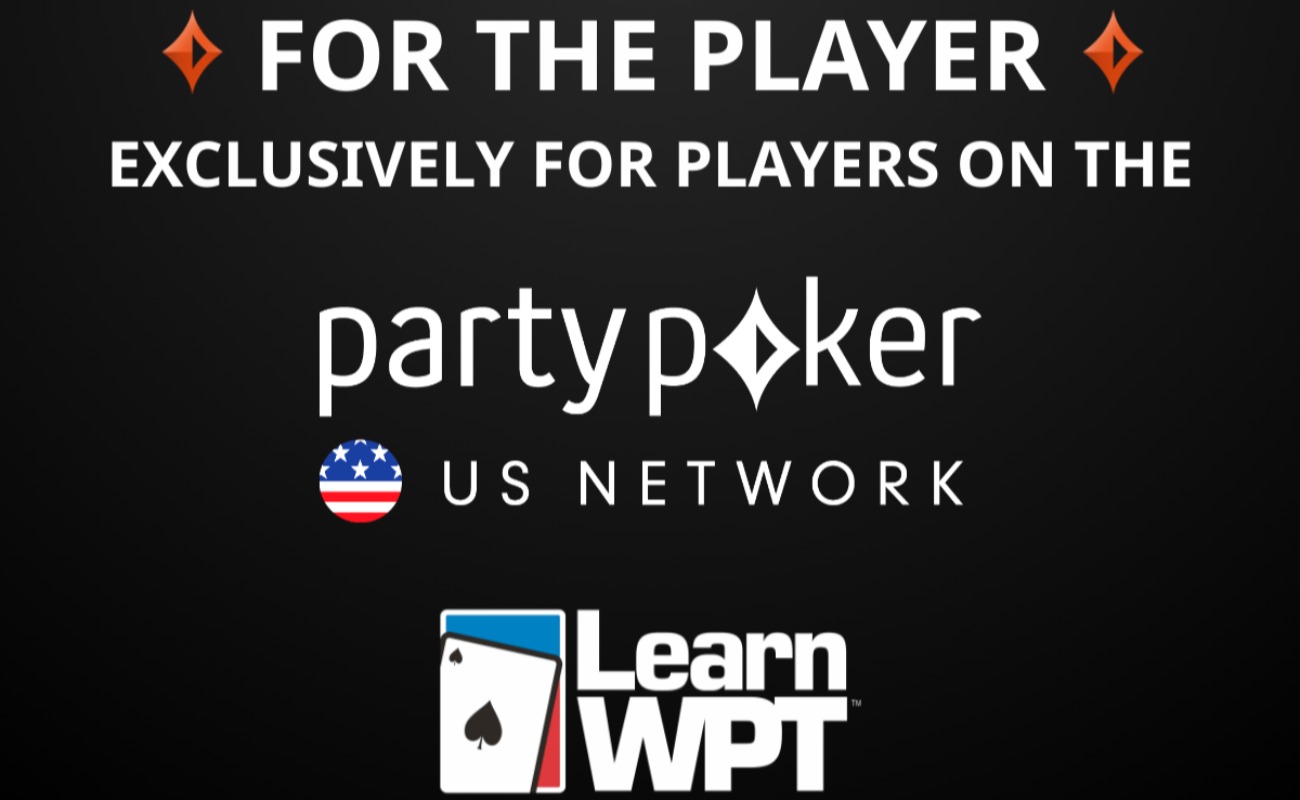 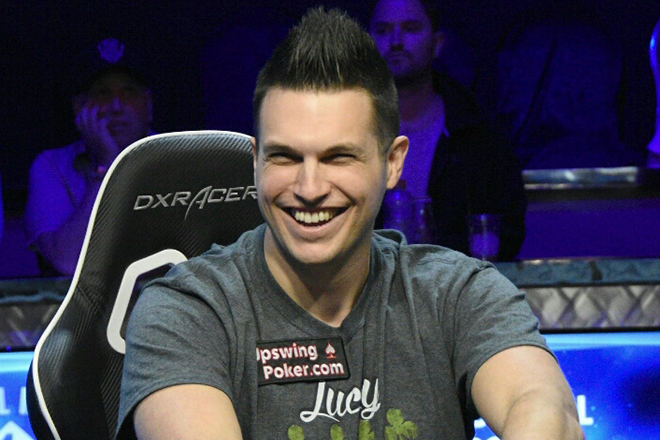 Doug Polk Reveals How He Won $1.2 Million vs. Daniel Negreanu