The GGPoker Network (GGPN) is the fastest growing online poker network right now and lead operator Natural8 has become a popular choice for poker enthusiasts from all over the world. Besides record-setting promotions and a diverse tournament schedule, another reason for the success is the loyalty program.

It is called Fish Buffet and offers a ton of value with eight different ranks in total. The more you play, the more you can unlock as a cash reward.

How Does Fish Buffet Work?

Players earn Fish Points (FP) for their real-money activity and each of the Ranks in the Fish Buffet comes with a cash reward once the target has been reached. On average, players will earn 100 Fish Points for every $1 paid in rake at cash game tables and fees paid in Sit & Go and tournaments. Furthermore, players now also earn FP for casino play and the points are based on the wagered amount.

By climbing through the different ranks and tiers, players unlock the chance at a higher cashback reward. As a beginner, you will start in Plankton and can earn up to 15% in cashback. To unlock this extra money, you have to earn 750 FP within seven days. Once that requirement is met, a wheel spin becomes available with which you earn between $0.75 and $2.

The next rank is called Goldfish and contains two tiers: The Goldfish offers up to 17% cash back on a $5 maximum spin and requires 1,500 FP within the seven day period. There is also the Platinum Fish with a weekly flat payout of 20% cashback but more on that option later on.

For the next three ranks Shrimp, Crab and Octopus, three tiers are available: Bronze, Silver and Gold. The cashback percentage for each tier increases by 1% until Gold Crab and the FP requirements increase accordingly. However, you also have 15 days to reach the required goals.

For Octopus, each superior tier comes with a 2% increase for the possible cashback. The lowest possible amount in the Octopus wheel spin is $60 and the maximum is set to $360.

Two further species of the sea are responsible for the names of the following two ranks: The Whale and the Shark. Nine sub-tiers in total exist for the Whale and by earning 120,000 FP in 30 days, a spin unlocks with prizes between $120 and $1,200. As the highest tier with a reward via wheel spin, Gold 1 equals a cashback amount of 49%.

All players have the chance to switch to one of the available Platinum ranks as well once they have unlocked them by moving up in the Fish Buffet ranks. The lowest one is the Platinum Fish with a flat cashback of 20% and has no points requirement to maintain.

For Platinum Octopus, the weekly flat cashback amount increases to 35%. In order to maintain this rank, 750,000 FP have to be earned within 365 days. Another three superior ranks with flat payouts provide the opportunity for high-volume grinders to maximize their rewards. The Platinum Shark and GGPlatinum ranks can only be reached by meeting the requirement and you can find the exact numbers in the charts below.

Switching to Platinum Ranks and Back

As players climb through the Fish Buffet ranks, they have the option to switch to a Platinum rank and unlock a flat cashback payment instead. This fixed percentage will be awarded straight to your bankroll on each Monday based on the points collected in the previous week.

The platinum ranks last for 365 days starting from the moment you switch. Only exception to that rule is the Platinum Fish, as that status is maintained for an unlimited time and comes with a flat 20% return.

It is possible to switch back to the Fish Buffet ranks once you have made the move to a Platinum rank. As a result, a Platinum Fish will start as Bronze Fish and a Platinum Octopus will start at Bronze Whale. Players will still receive Platinum rewards for all the FP collected until the switch has taken place but the new rank will start fresh from zero.

The Fish Buffet Loyalty Program is available to all Natural8 players. In addition to amazing cashback, Natural8 offers a wide variety of promotions for new players as well as long time supporters. The 200% First Deposit Bonus offers one of the most generous match bonuses for online poker. For more information or assistance, contact the Natural8 24/7 live support team. 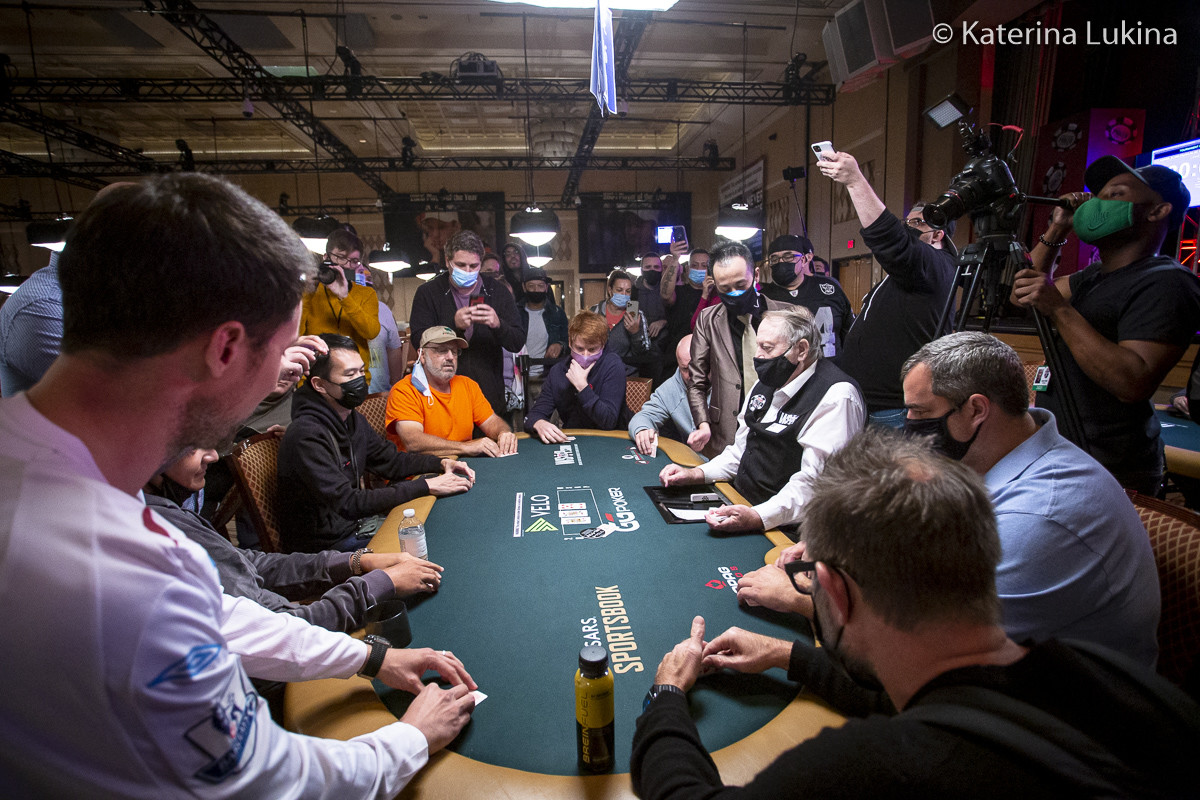 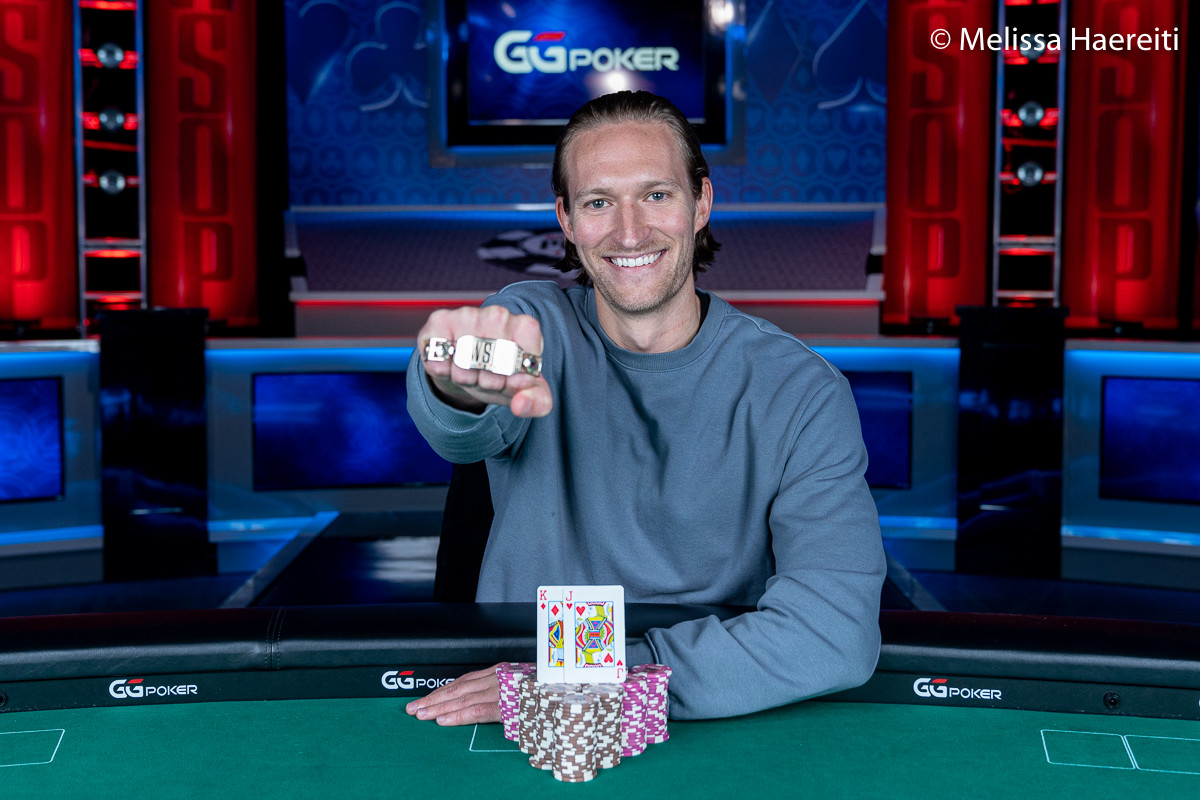 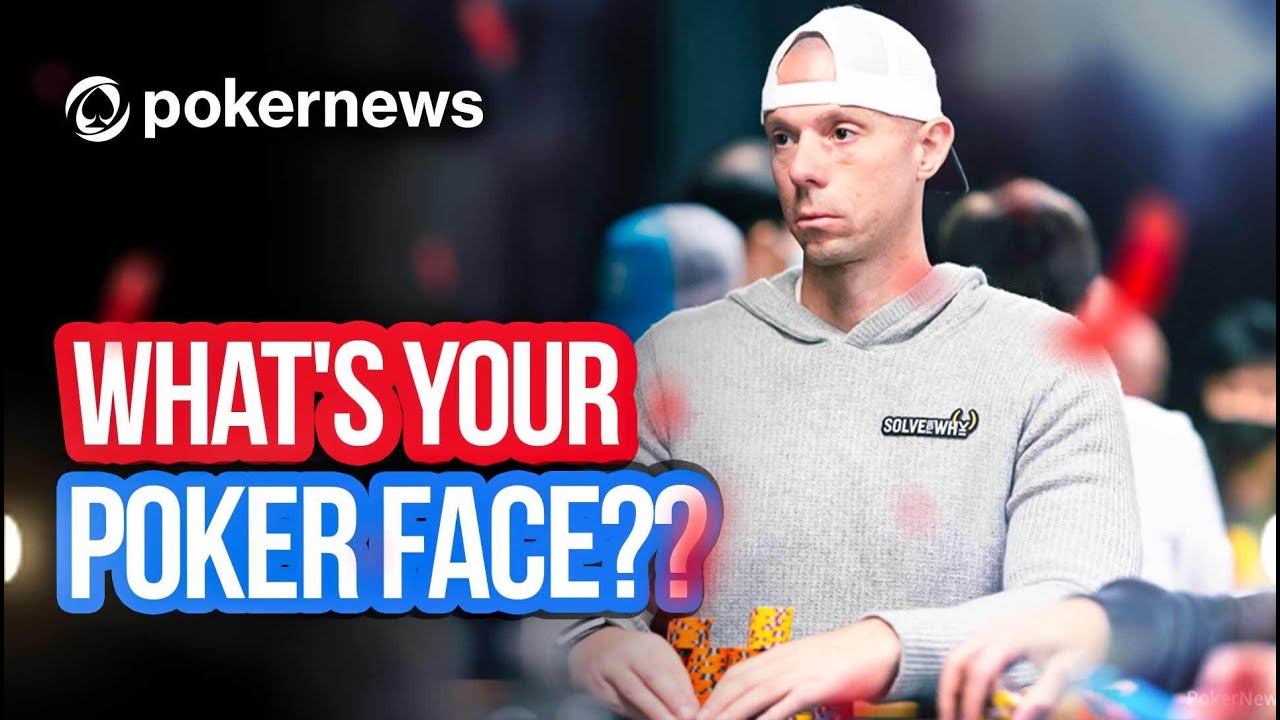 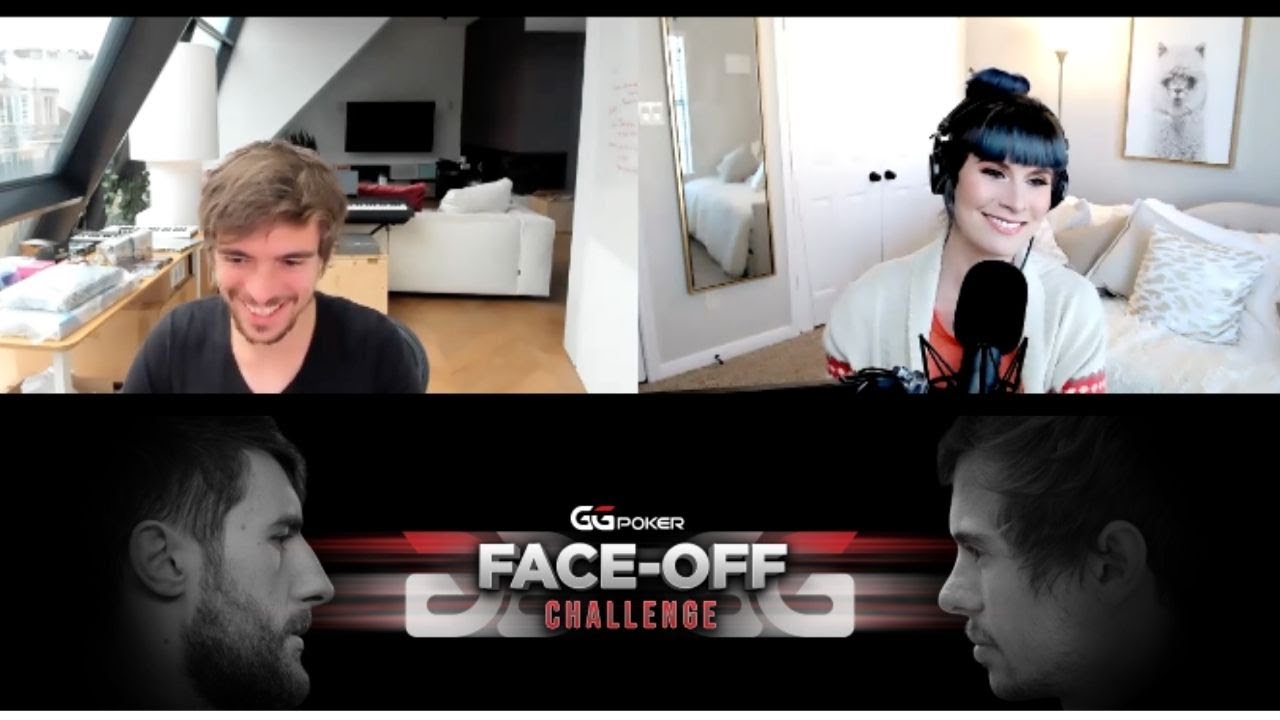 ‘I trust our members’: Nancy Pelosi says insider trading issues are the responsibility of DOJ
50 mins ago