The near-strip casino is located just east of the Las Vegas Strip where the Hard Rock Casino used to be located. In 2018, billionaire entrepreneur Richard Branson, and owner of Virgin Group Ltd., announced that he bought the Hard Rock Casino for an undisclosed amount and would remodel the property into a Virgin Hotel location.

Branson decided that his company would only take charge of the hotel operations and outsource the gaming side of the business. In September 2019, Branson announced that he would bring on the Connecticut-based Mohegan Tribe to run the casino.

Last October, the Mohegan Tribe was approved by the Nevada Gaming Commission and received a gaming license. It marked the first time that a tribal entity received a license to operate a casino in the state’s history.

The tribe already owns and operates Mohegan Sun, one of Connecticut’s two major casinos that opened in 1996. It also recently entered into an agreement with Connecticut that will allow the tribe to offer sports betting, both online and brick-and-mortar, as well as online gaming in the state.

The grand opening of its Las Vegas property kicked off with a ceremonial door unlocking followed by the allowance of guests onto the gaming floor. Actor and TV host Mario Lopez threw the ceremonial first dice roll at the carps table and several other celebrities were on hand for the event, according to a press release from the company.

There are more than 650 slot machines and more than 50 table games. There is no poker room at the property.

Virgin Hotels was originally slated to open last fall but was pushed back to January 2021. That date was postponed by a few months because of the pandemic and the government restrictions that came with it.

The hotel eventually opened in mid-March, a couple weeks ahead of the casino. The hotel features a “No Nickel and Diming” policy, which includes free Wi-Fi and “street priced” minibars in the rooms. There are no resort fees of any kind.

'Harry and Meghan's legal wedding was on the Saturday, Archbishop of Canterbury says 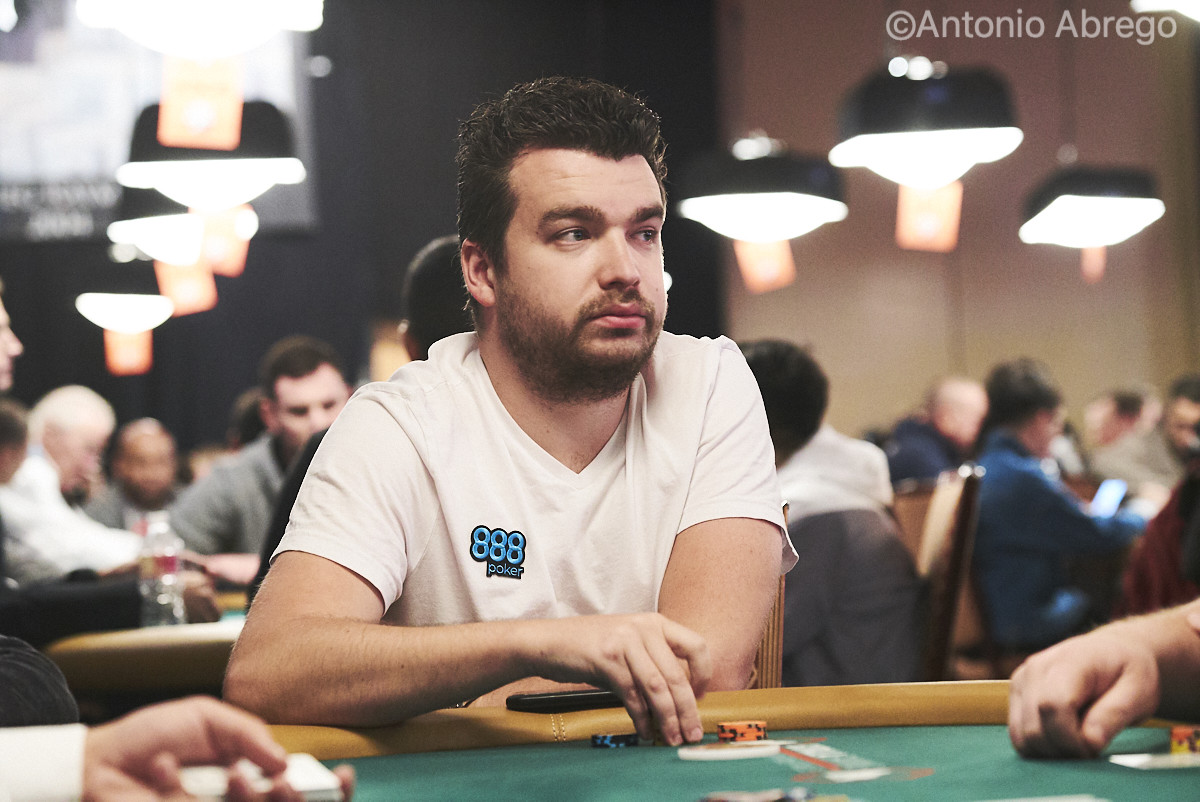 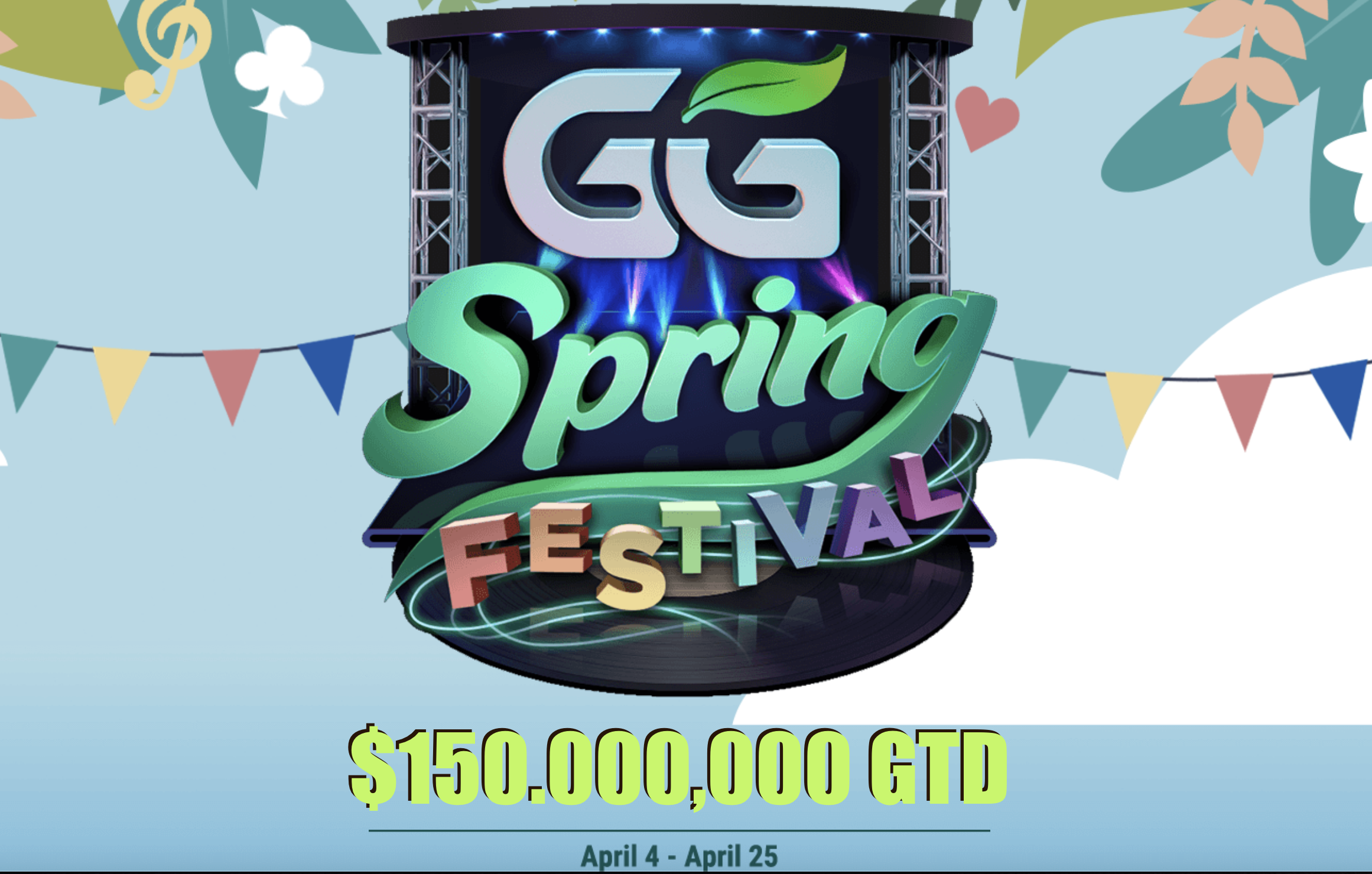 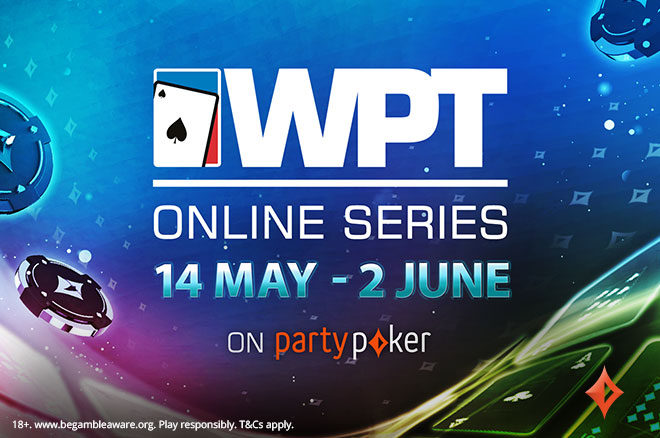 The Ultimate NYE Experiences in NYC – Pursuitist
19 mins ago