The GGPoker player known as “Ferrariman” entered a $1,000 satellite for the Super MILLION$ tournament and it turned out to be arguably the best decision they have ever made. Not only did they bank a $10,300 seat to online poker’s biggest weekly tournament, they outlasted all 223-opponents and drove off into the sunset with the $452,885 top prize.

All eyes were on Niklas Astedt at the start of the final table on February 23. The super-talented Swede is yet to win the Super MILLION$ despite reaching its final table nine times. Astedt sat down at this latest final table third in chips and in a great spot to take the tournament down.

That never happened, however, and Astedt was the first player out of the door. Nothing went well for Astedt and he was down to only six big blinds on his final hand. Astedt’s tiny stack went into the middle with ace-six, and Mikita Badziakouski called from the big blind with the dominating ace-ten. Neither players improved their hand and Astedt busted.

Canada’s Timothy Nuter was the next player out of the door, busting during the 35,000/70,000/8,500a level. The action folded to Nuter in the cutoff and he min-raised with ace-ten. Yuri Dzivielevski woke up on the button with pocket queens and three-bet to 420,000. Both blinds ducked out of the way, but Nuter pushed all-in for 1,864,361 and was quickly called. Dzivielevski’s ladies held and Nuter headed for the exits.

Seventh place and the last five-figure prize of the evening went to “Syntropy”. Dzivielevski raised to 168,000 with ace-queen during the 40,000/80,000/10,000a level and instantly called when Syntropy jammed for 665,260 from the small blind with what turned out to be the ace-nine of clubs. The board flirted with rescuing Syntropy but they ultimately busted out.

Greenwood Nets The First Six-Figure Prize Of The Evening

Sam Greenwood helped himself to the $123,468 sixth-place prize. Greenwood lost a handful of key hands and found himself down to a mere 4.5 big blinds when he crashed out of the tournament. He shipped in his stack from the button with king-ten only to see Dzivielevski make the call from the big blind with jack-deuce of clubs. A jack and a deuce on the flop was enough to send Greenwood to the showers.

The table lost another superstar in the shape of Badziakouski. Wiktor Malinowski open-shoved from the small blind with ace-jack and Badziakouski called off his 12 big blind stack with ace-five. The five community cards were void of fives and the dangerous Badziakouski busted.

Dzivielevski was the next player to fall by the wayside, much to the relief of the rest of the players at the final table. The two-time WSOP bracelet winner clashed in a battle of the blinds with Malinowski, the latter setting the Brazilian all-in for his last four big blinds. Malinowski showed ace-nine, Dzivielevski king-ten, and the former’s hand held to reduce the player count by one.

Start of the day chip leader, David Yan, was the next player to fall. Yan’s demise in third place earned him an impressive $269,287. Yan lost half his stack to Ferrariman in a battle of the blinds. The rest of his 11 big blind stack went into the middle of the felt with ace-nine against Malinowski’s pocket kings, and heads-up was set.

Malinowski went into the one-on-one battle with almost twice as many chips as Ferrariman but he couldn’t get the job done. A superb heads-up battle ensued but Malinowski ran out of timebank at one stage, which handed an advantage to the satellite winner Ferrariman.

The final hand took place during the 200,000/400,000/50,000a level and saw Malinowski limp with pocket sevens, Ferrariman raised to 1,400,000 with queens before calling when Malinowski shipped in the 22 big blinds he had behind. The board provided no drama, and Ferrariman turned his $1,000 satellite into a colossal $452,885 prize. Malinowski had to make do with the $349,222 consolation prize. No doubt plenty of that sum will find its way to the high stakes cash game tables.

This week’s Super MILLION$ is super-sized with GGPoker increasing the buy-in to an eye-watering $25,500 and boosting the guarantee to $2.5 million as part of the Super MILLION$ Week.

Satellites for the next edition of the Super MILLION$ are running at GGPoker right now. Head there and see if you can follow in the footsteps of some of the greatest players in the world and become a GGPoker champion.

Shannon Shorr: How He Took His Poker Game To Another Level In 2021 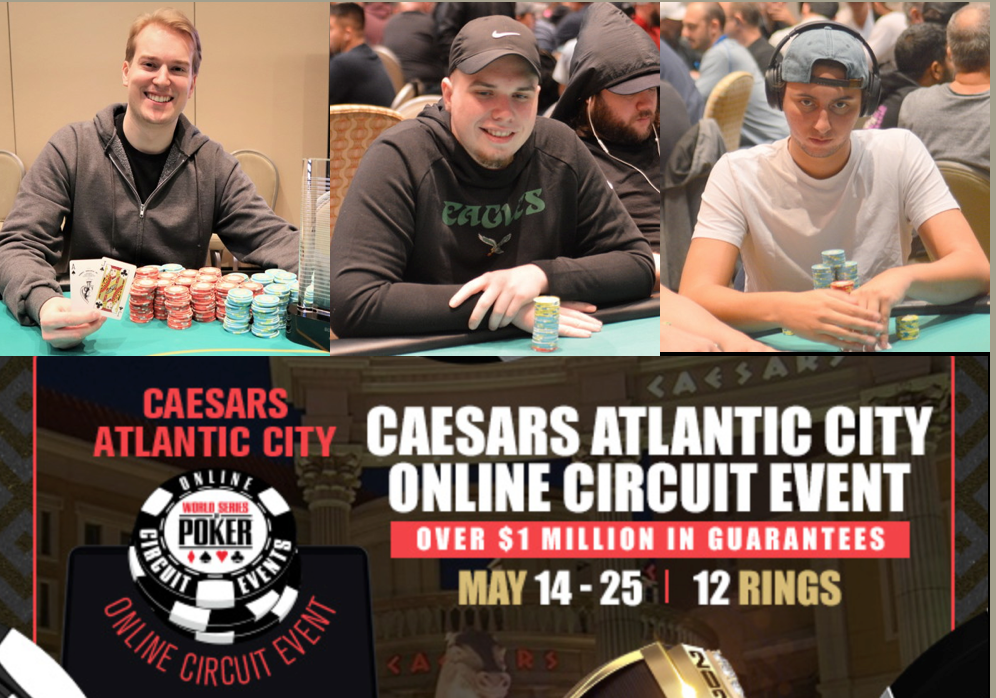 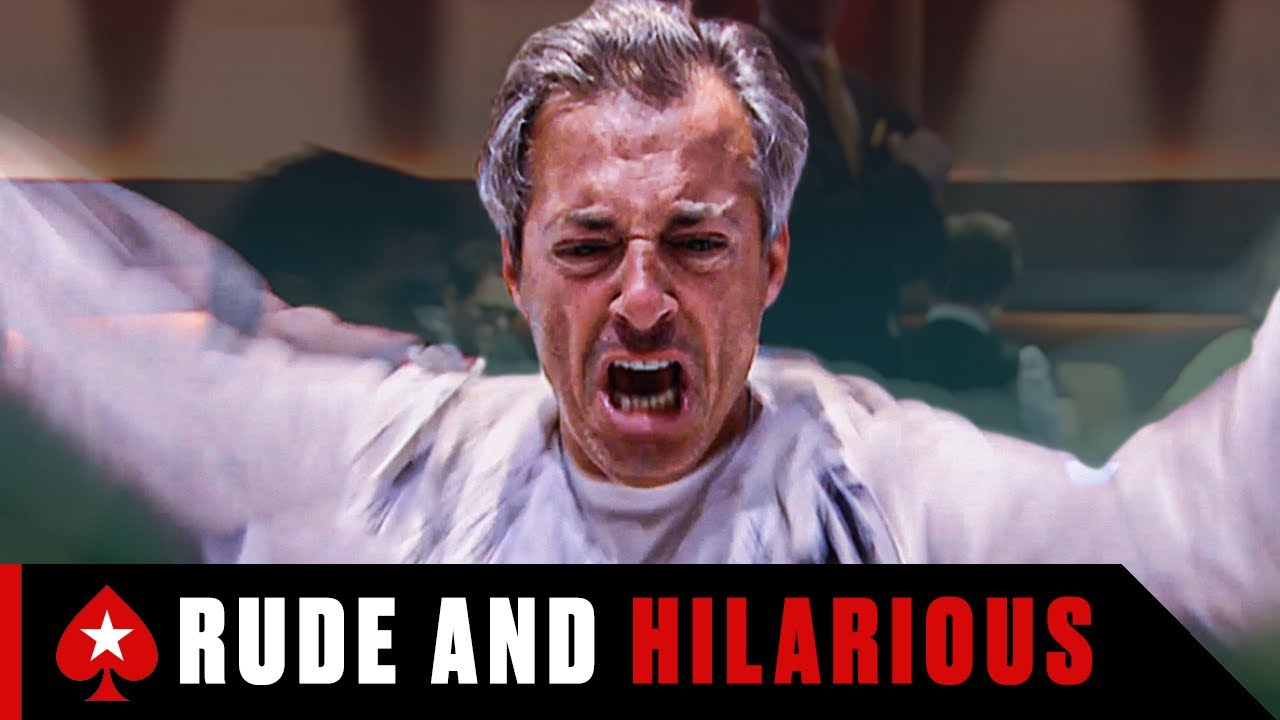