On the final day of the 2021 Wynn Fall Classic $1,600 Mystery Bounty, a champion was crowned as Evan Sandberg defeated Aram Zobian in heads-up play for $293,322, in addition to the $87,000 in bounties he collected. The heads-up match went back and forth and lasted over an hour, which seemed only fitting as Day 2 lasted over 19 hours before Sandberg was finally declared the winner.

“I am feeling exhausted… I think I was running on adrenaline mostly,” Sandberg said after the 19-hour Day 2 marathon.

“I was very tired. Normally when I play poker, when I’m on my game I always kind of feel like I’m the best player at the table, but I didn’t feel that when I was playing [Zobian] heads up. I was quite certain that he had an advantage over me. It was tough, but I ran really good in the heads-up match.”

“I was having a very disappointing summer in the World Series. I busted the Main Event in two hours, but now it’s a great summer all of a sudden.”

On the Mystery Bounty format, Sandberg said, “I really liked it. I never played bounty tournaments, I always avoid them. I almost didn’t play this, I just played the last flight. I like the element of the bounties coming into play on Day 2, and the overall sweat for people I think is good for the game.”

A Mystery Bounty between $500 and $100,000 was earned every time an opponent was eliminated. The three $100,000 top prizes were not yet found until the second break, when all three were claimed in quick succession by Sergio Fernandez, JC Tran, and Hwany Lee, who also found a $50,000 prize and made the final table.

Hwany Lee was the short stack coming into the final table, and was the first to make his exit after losing a flip. The next one to hit the payout desk was Arturas Astrauskas when his ace-king flopped Broadway but was ousted as his opponent rivered a boat. Bryan Piccioli was gone next in seventh when he got it in with a pair and flush draw, but couldn’t improve.

At that point, Guillaume Diaz held around forty percent of the chips in play, and nearly two hours passed without another elimination. Eventually, it was Diaz who lost his chip lead through several hands and was gone in sixth. Soon after, Thomas Lust made his way to the exit when running into a better ace. Dennis Wilke was the next one to collect his payout after getting his chips in against Zobian. Zobian was slightly behind but smashed the flop by improving to a boat, thus eliminating Lust.

The three remaining players all had the chip lead at some point three-handed, but eventually, Filippo Ragone was the one to be gone in third when Zobian made quads on the turn against him. That set up a heads-up match between Zobian and Sandberg, with the former holding a chip lead of about 3:1 over the latter. Sandberg won his all-ins to survive, as well as other hands, and at some point, took the chip lead.

After a short break, Sandberg got his ace-jack in against Zobian’s ace-five. A jack on the flop put him well ahead, and the board completed with blanks to crown Sandberg the winner after 19 hours of Day 2 play, and hand him the Wynn trophy in addition to the $293,322 first-place prize and $87,000 in mystery bounties he collected. 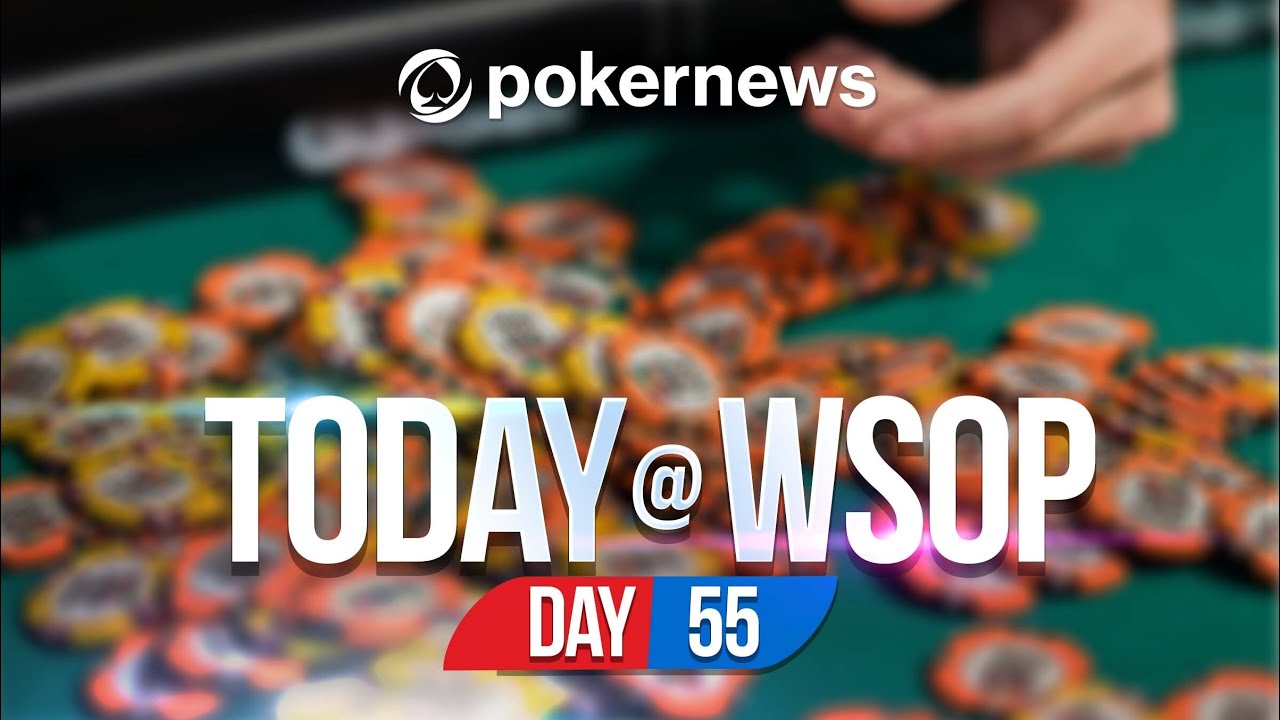 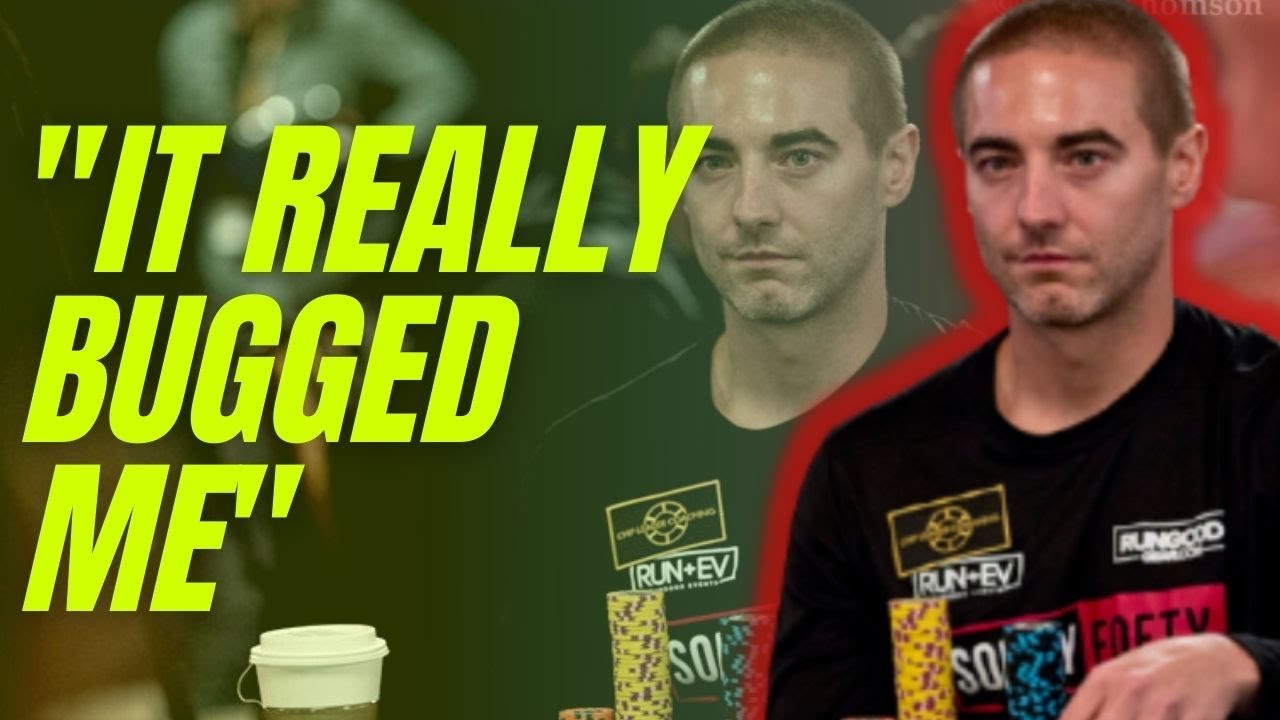 Tonga eruption: Before and after images show extent of destruction
40 mins ago