This was the third-largest cash of the Las Vegas-based poker pro’s tournament career, behind only his wins in the 2018 World Poker Tour Five Diamond World Poker Classic main event ($1,631,468) and the 2016 World Series of Poker Circuit Horseshoe Hammond main event ($348,269). The former Idaho native now has more than $4.9 million in career tournament earnings to his name.

Linde was awarded a bounty of rankings points as a result of his victory in this event. He took home 300 Card Player Player of the Year points for his third POY-qualified final table of the year. As a result, he now sits inside the top 200 in the 2021 POY race standings sponsored by Global Poker.

Linde also earned 170 points towards both the inaugural PokerGO Tour race and the PokerGo Cup player of the series standings. Linde has supplanted Ali Imsirovic atop the latter leaderboard, with 255 total points and $255,000 in cashes so far during the series. Linde’s latest victory came just one day removed from a third-place finish in event no. 2 for $85,400.

The 53-entry turnout in this tournament built a prize pool of $530,000 to be paid out among the top eight finishers. Seth Davies was eliminated on the money bubble to guarantee that the remaining players all locked up at least $21,200. Daniel Negreanu was the only player to bust before play was halted for day 1 of this event.

Day 2 began with bracelet winner and 2019 Poker Masters champion Sam Soverel in the lead. In one of the early hands at the final table, Soverel had a chance to score a double elimination while holding A-K. Bill Klein was all-in with pocket aces, while Chris Brewer was at risk with pocket nines. Klein’s aces held up for the main pot, while Soverel spiked a king to win the small side pot against Brewer, who was eliminated in seventh place ($26,500). This was his 13 PokerGO Tour-qualified cash of the year. With nearly $1.2 million in scores in high stakes events this year, the former collegiate distance runner turned poker pro now sits in eighth place on that leaderboard.

Soverel found himself on the wrong end of a preflop cooler just moments later when Cary Katz raised to 100,000 with pocket aces. Soverel three-bet to 260,000 with pocket jacks and Katz moved all-in for 530,000 total. Katz’s aces remained ahead through the flop and turn, but a jack on the river gave Soverel a winning full house to knock Katz out in sixth place ($31,800). This was Katz’s eighth final-table finish of the year.

Spanish poker pro Sergi Reixach has also made eight final tables in 2021, including two at the PokerGo Gup. His run in this event came to an end when his small-blind shove with 8

was looked up by Soverel in the big blind with A

. Both players paired their live card on the flop, but Reixach was unable to improve any further and was sent to the rail in fifth place ($42,400).

Bill Klein was able to survive to the final four despite starting the day as one of the shortest stacks, thanks in large part to his early triple up with pocket aces. Klein ended up finishing fourth when he called all-in from the big blind with A-10 facing a small-blind shove from Soverel. Klein was in bad shape, as his opponent had a dominating A-Q. The runout kept Soverel ahead and Klein settled for $53,000.

Soverel held a healthy lead going into three-handed action and was wielding his sizable stack as a weapon. His preflop aggression resulted in the hand that ultimately saw two-time bracelet winner and Card Player columnist Steve Zolotow eliminated. Soverel moved all-in with 8

from the small blind and Zolotow called with A

. Soverel flopped top pair and a flush draw to surge into the lead and held from there. Zolotow was awarded $74,200 for his fourth final-table finish of 2021.

With that Soverel took nearly a 3:1 chip lead into heads-up play with Linde, who managed to close the gap somewhat in the early going. The tables turned when Soverel’s top pair ran into the flopped two pair of Linde, who shoved on the river and received a call. Linde doubled into the lead as a result. Linde was able to extend his lead until Soverel was down to just six big blinds. Soverel shoved with A

from the button and Linde called holding A

to give Linde a pair of tens for the win. Soverel earned $111,300 for his ninth final-table finish of the year. With a title and more than $1.2 million in POY-qualified earnings in 2021, Soverel now sits in 24th place in the POY race. He is seventh in the PokerGO Tour standings. 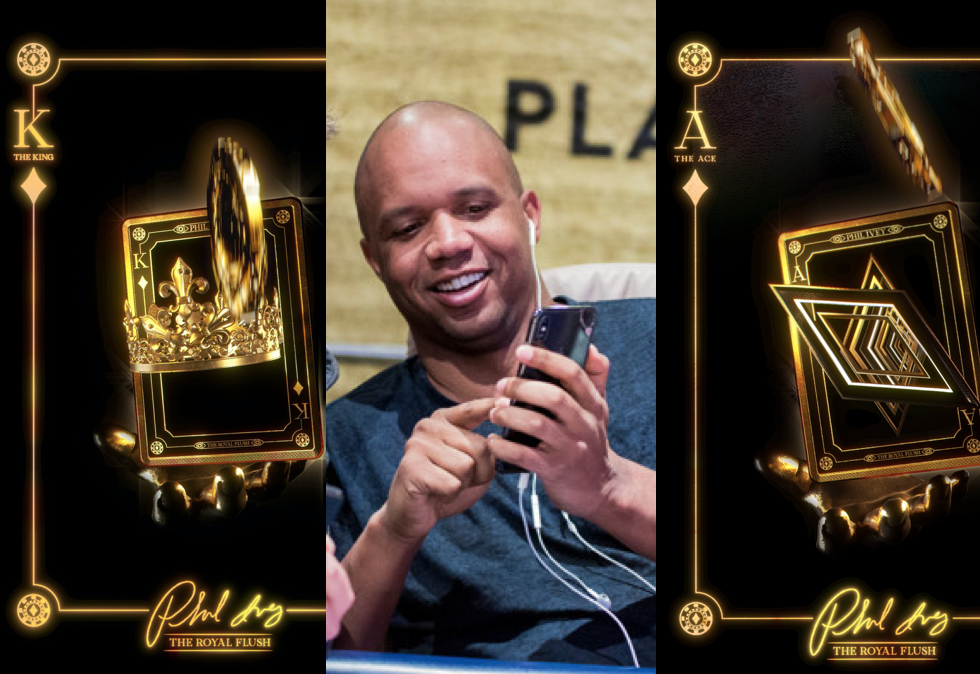 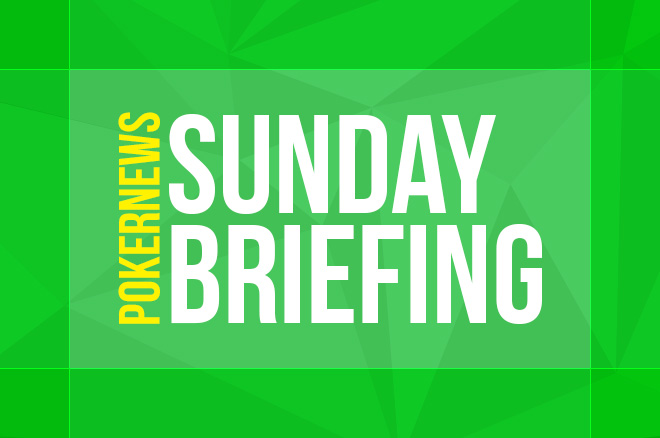 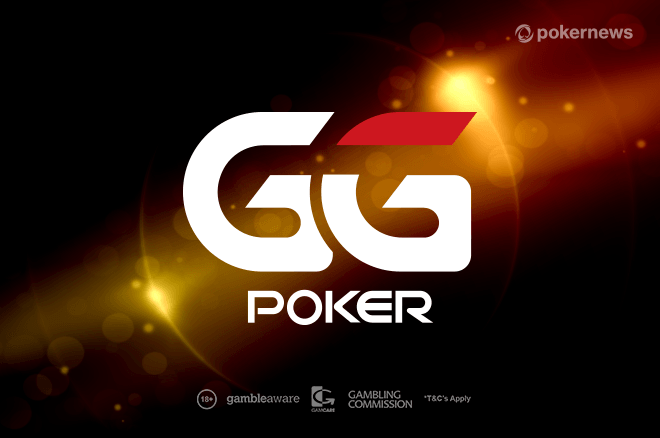