Dylan Linde came into the 2021 World Series of Poker with an impressive tournament resume. The Las Vegas-based poker pro had accumulated more than $5 million in tournament earnings, with major wins including a World Poker Tour title, a WSOP Circuit main event ring, and a victory at the inaugural PokerGO Cup high roller series. Linde had not yet taken down an event at the series, despite more than 80 cashes and three final-table finishes. The fourth final table was the charm for Linde, as he defeated a field of 641 entries to win the 2021 WSOP $1,500 mixed Omaha eight-or-better event to earn his first bracelet and the top prize of $170,269.

In addition to the hardware and the money, Linde was also awarded 840 Card Player Player of the Year points as the champion of this event. This was his second title and fourth POY-qualified final table of the year. With 1,520 total points and $472,269 in year-to-date POY earnings, Linde has climbed into 74th place in the 2021 POY race sponsored by Global Poker.

The final day of this event began with 27 players remaining, with Scott Abrams in the lead and Linde sitting in 16th chip position. Six-time gold bracelet winner Daniel Negreanu made the final day, but fell short of the final table (18th – $6,846).

Thanks to a pair of rapid eliminations, the final table began with eight players and Linde on the shortest stack. Michael Lim was the first to fall when he got all-in with two pairs and a possible low draw against the pocket queens and superior low draw of Ryan Roeder. The flop brought two queens to give Roeder quads. He also backed into a winning low by the river, scooping the pot and sending Lim home with $14,104 for his eighth-place showing.

Incredibly, quad queens were also the winning hand in the next elimination. Lance Sobelman got all-in with a double-suited rundown in Big O and received a call from David Matsumoto, who flopped the nuts with A-Q in his hand and three queens on the board. With no low possible, Sobelman was drawing dead after the flop. He earned $18,740 as the seventh-place finisher.

Roeder got the last of his stack in on a K

board with two pair and the second-nut low draw. He was up against the uncounterfeitable nut low draw with a wrap for Hernan Salazar. The river brought the A

to give Salazar the wheel for the scoop. Roeder was awarded $25,424 for his deep run.

Up until this point, each and every elimination had come during Big O. That trend continued, as Damjan Radanov got all-in preflop with A

of Scott Abrams. The Q

kept Abrams in the lead, and the 4

gave him both the high and the low. Radanov hit the rail with $35,204 for his fifth-place showing.

Linde chipped up during short-handed play. He further added to his stack by securing the next knockout at the final table. With a board of 10

David Matsumoto bet the pot and then called all-in when Linde shoved over the top. Linde revealed the A

for tens full and the second-nut low draw. Matsumoto had pocket kings and a worse low draw. The 7

completed the board and Matsumoto was eliminated in fourth place ($49,733).

With that, Linde took the lead heading into three-handed action. He continued to pull away from the pack as action continued. Salazar closed the gap considerably by knocking out Abrams in third place ($71,651). All of the chips went in preflop, with Salazar holding A

. The board came down K

. Both players flopped the same ace-high straight, but Salazar improved to the nut flush on the river to take down the pot. This was Abrams’ second-largest cash at the series behind his 12th-place finish in the 2012 main event for $590,442.

. Salazar defended his big blind with 10

. Salazar bet 500,000 as the first to act with his flopped queen-high straight with a flush redraw. Linde raised the pot with his king-high flush draw, gutshot broadway draw, and backdoor low possibilities. Salazar moved all-in and Linde called. The 5

turn kept Salazar ahead, but the 4

river gave Linde the higher flush and the best low to scoop the pot. Salazar took home $105,235 as the runner-up. 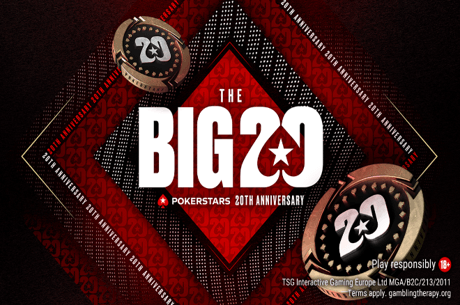 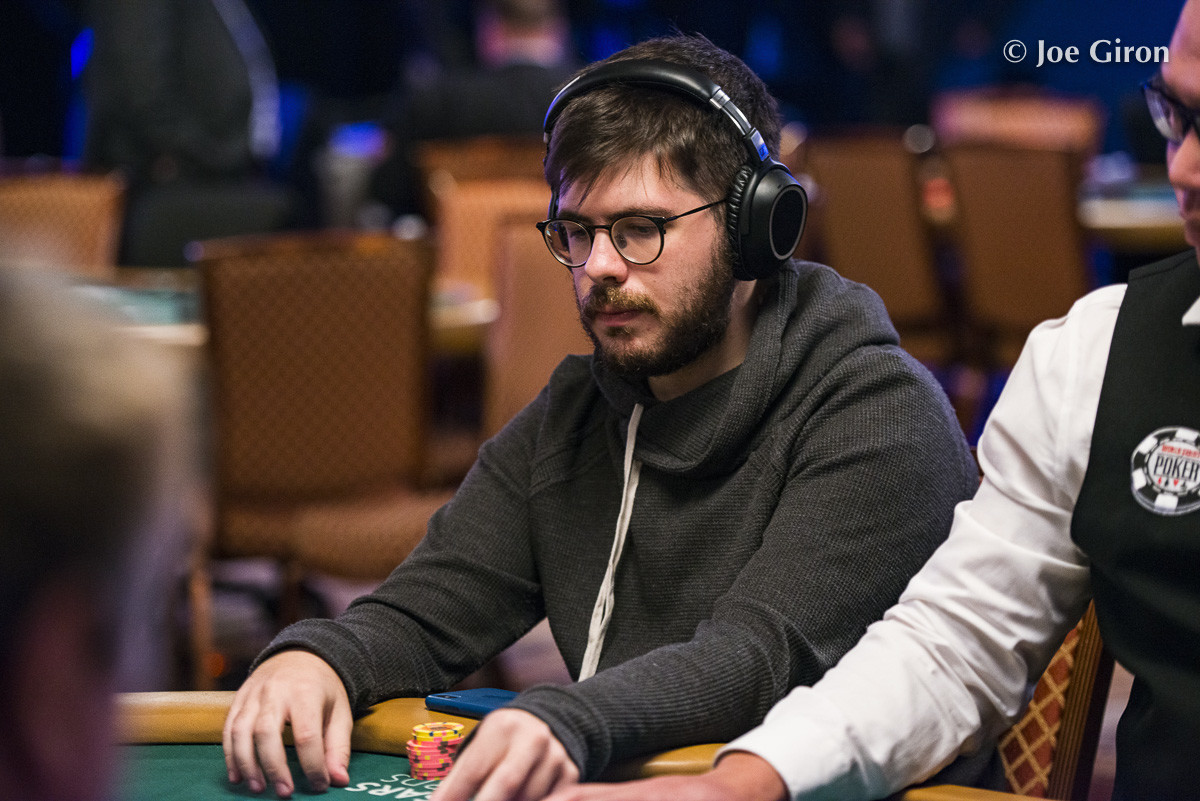