Dragana Lim was the last woman standing in the 2021 World Series of Poker (WSOP) Main Event, and her winnings won’t go toward a fancy home or some bling. Instead, she’s going to use the money — every penny of it — to build her own animal foundation.

“If I win $80,000 or $8 million, it’s all going to the animal foundation,” Lim told PokerNews during the first break on Sunday. “My husband and I were fortunate enough to retire last year, so we want to give back.”

Lim entered Sunday’s Day 6 session with just north of 5 million chips and had built her stack up over 10 million early in the day. But she ran into a rough patch and was eventually eliminated in 64th place just before the dinner break. She received $95,700, all of which will go toward her charitable endeavors.

Giving Back to the Community

Lim, who grew up in Croatia, moved to the United States 17 years ago, and moved to Las Vegas in the past year. Through proper investing and her job as a pharmacist, she became financially secure enough to retire at a young age. So, she’s going to spend her retirement years giving back.

“For a while, we’ve been wanting to start an animal foundation,” she said. “We’re essentially going to have a ranch, but also we’re going to do other things as well. We’ll probably have an orchard too and grow fruits and vegetables.”

The Next Barbara Enright?

Lim wasn’t just playing for charitable donations. She also had an opportunity to become just the second woman in history to reach the WSOP Main Event final table. Barbara Enright, the Poker Hall of Famer who finished fifth for $114,180 in 1995.

“That would be incredible,” Lim said of potentially becoming the second woman to reach the Main Event final table. “I don’t think at this point I can even think about that, but that would be pretty amazing.”

Even more amazing is the fact that she ran so deep despite having only played poker a few times in recent years. Lim had $103,000 in live tournament cashes entering the Main Event, most of which came in a $10,000 high roller at Wynn back in March. She finished in third place on that day for $99.600.

“I’ve been watching it on TV for years and I thought I figured maybe this is my year,” Lim told PokerNews’ Tiffany Michelle in an interview.

Lim doesn’t anticipate playing much poker in the coming months, perhaps a tournament or two, and no cash games. Instead, she’ll be focused more on her new animal foundation and her newborn baby.

Adele reveals the moment she knew she had to divorce 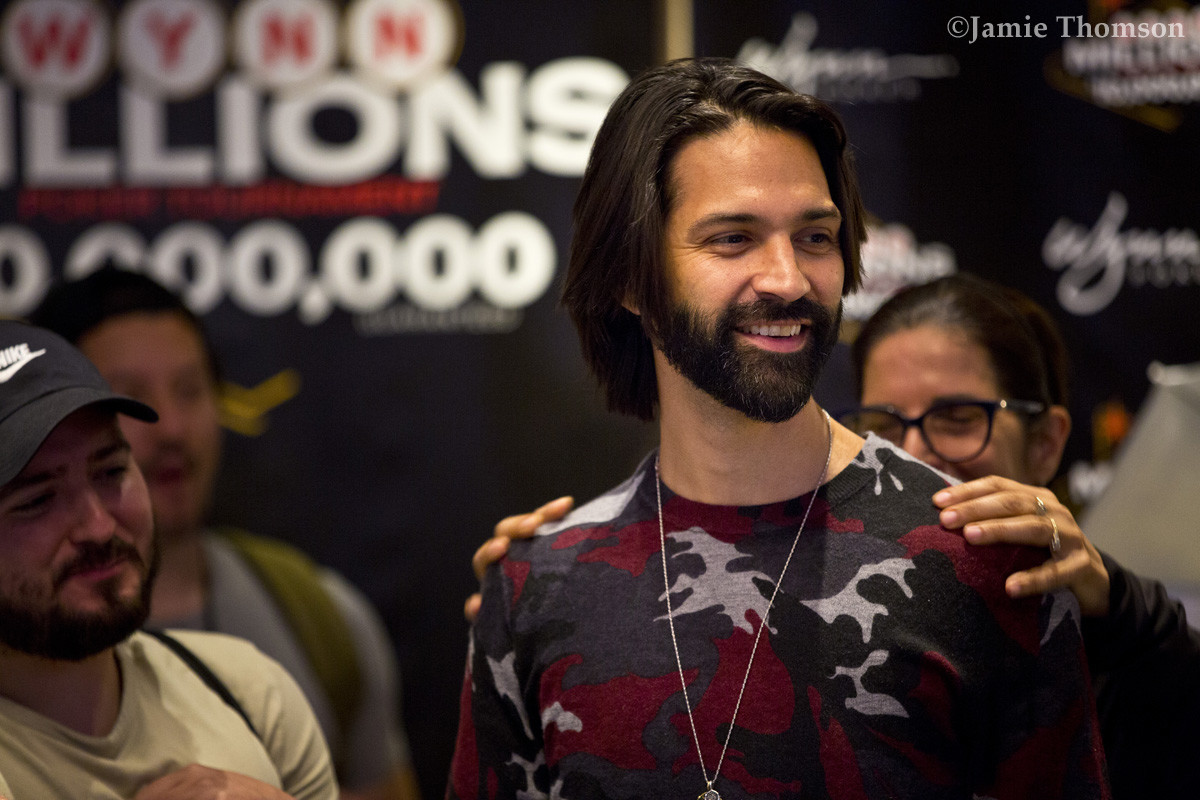 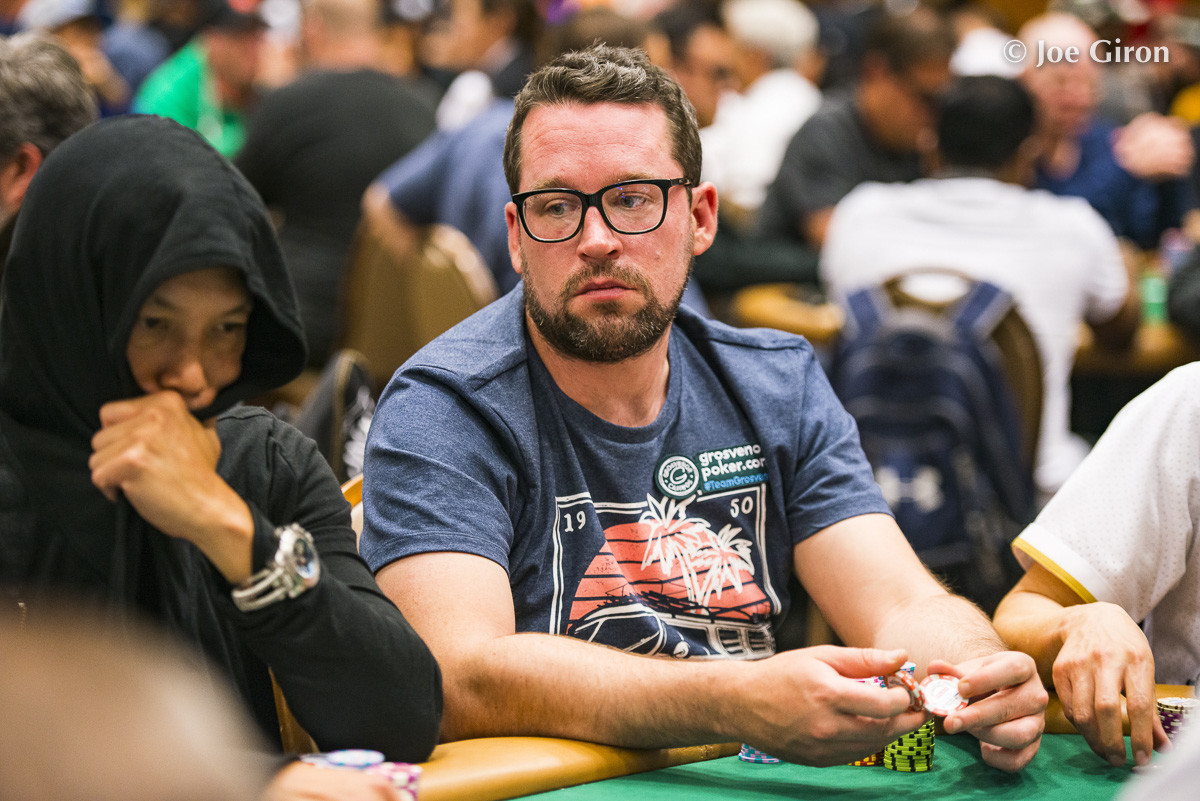