One of the world’s largest daily fantasy sports and sports betting operators is expanding its business into the online casino realm.

According to a report from Variety, DraftKings has an agreement to purchase Golden Nugget Online Gaming for $1.56 billion. The deal is an all-stock deal and gives the Boston-based DraftKings access to the company’s database of more than 5 million gamblers.

Tilman Fertitta, who owns Golden Nugget Online Gaming, as well as all of the brick-and-mortar Golden Nugget locations, will join the DraftKings Board of Directors and have one of the largest stakes in the company.

Fertitta also owns the NBA’s Houston Rockets. His new ownership stake in DraftKings allows the gaming giant to access a broader market through new marketing initiatives. DraftKings will become the exclusive daily fantasy sports partner of the franchise and the company intends to open a retail sportsbook inside the Toyota Center, where the team plays its games.

The board of directors for both companies have already approved the deal. The sale is set to be finalized during the first three months of next year.

In June 2020, Fertitta split his online operations from his brick-and-mortar business to create the Golden Nugget Online Gaming Company. At the time, it was given a $745 million valuation. It sold for more than double that figure about 14 months later.

Golden Nugget has consistently been New Jersey’s most successful online casino platform, consistently pulling in about a third of the market share in the Garden State. The company also launched in Michigan’s new online gambling market.

Customers of Golden Nugget Online Gaming will soon be forced to use DraftKings’ software.

Cuomo stands down a week after AG report 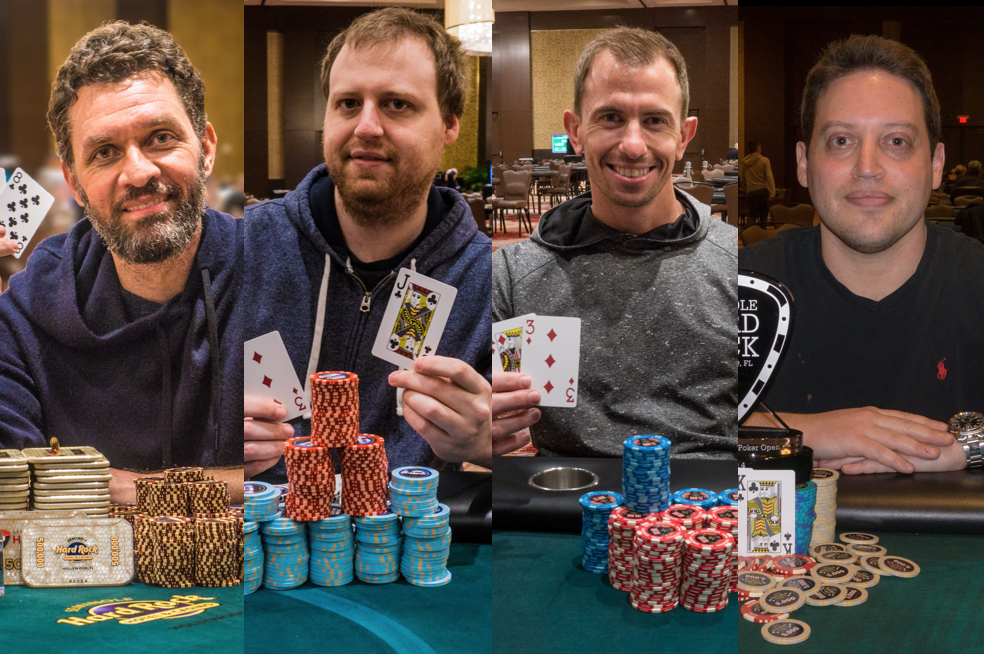