Forget Rounders or Casino Royale – there looks like there’s going to be a new must-watch in the poker world, with a documentary on poker legend Doyle Brunson in the works.

According to a tweet from the ten-time World Series of Poker bracelet winner, a team have been filming for the last month with filming set to last “a lot longer”.

No additional information was available, but Brunson did say that it was the same group that created the award-winning documentary miniseries ‘The Last Dance‘ which centred on Michael Jordan and the 1990s Chicago Bulls.

They are making a documentary about my life now. It has been going on for a month and is going to be a lot longer.… https://t.co/UugVPfB6Tf

Will Documentary Feature Doyle at the WSOP?

Earlier this year, Brunson said that he planned on playing a few select tournaments at the 2021 WSOP. His last WSOP bracelet came in 2005, but three years ago he showed he still had it, when he finished sixth in Event #23: $10,000 No-Limit 2-7 Lowball Draw Championship for $43,963.

Related: Face Masks Will NOT Be Required at 2021 WSOP – But There Are Exceptions

Recent announcements have seen the WSOP stipulate that players must be double vaccinated, and that masks must be worn when not at the tables. Brunson has previously said that he would be taking “no chances” when it comes to coronavirus, so it’s unclear whether he still plans to attend.

However, it would be surprising if a documentary on Brunson did not include him at the WSOP tables, where he’s amassed over $3m in lifetime earnings.

Additionally, in 2019, Brunson was named as one of the Four Most Important Players in WSOP History alongside Phil Hellmuth, Chris Moneymaker, Daniel Negreanu in the First Fifty Honors Gala.

Read More: Which Four Players Belong on the Mount Rushmore of Poker?

Brunson’s life is full of stories, including his numerous battles with cancer, gambling with Nick the Greek, and being part of The Corporation that took on banker Andy Beal in the early 2000s.

One player who is certain to feature in the documentary is Phil Hellmuth, the only player to have won more WSOP bracelets than Brunson. His life has been littered with other colorful characters such as fellow Texas road gambler Crandell Addington who played in the first WSOP in 1970 with Brunson.

Several players regularly battled with Brunson on shows like High Stakes Poker, like Daniel Negreanu and Phil Ivey. Brunson also won one of the biggest pots in High Stakes Poker history, winning $800,000 off Guy Laliberte. Could he make an appearance?

Sail Away with Windstar Cruises on the Ultimate Treasure Hunt - Pursuitist 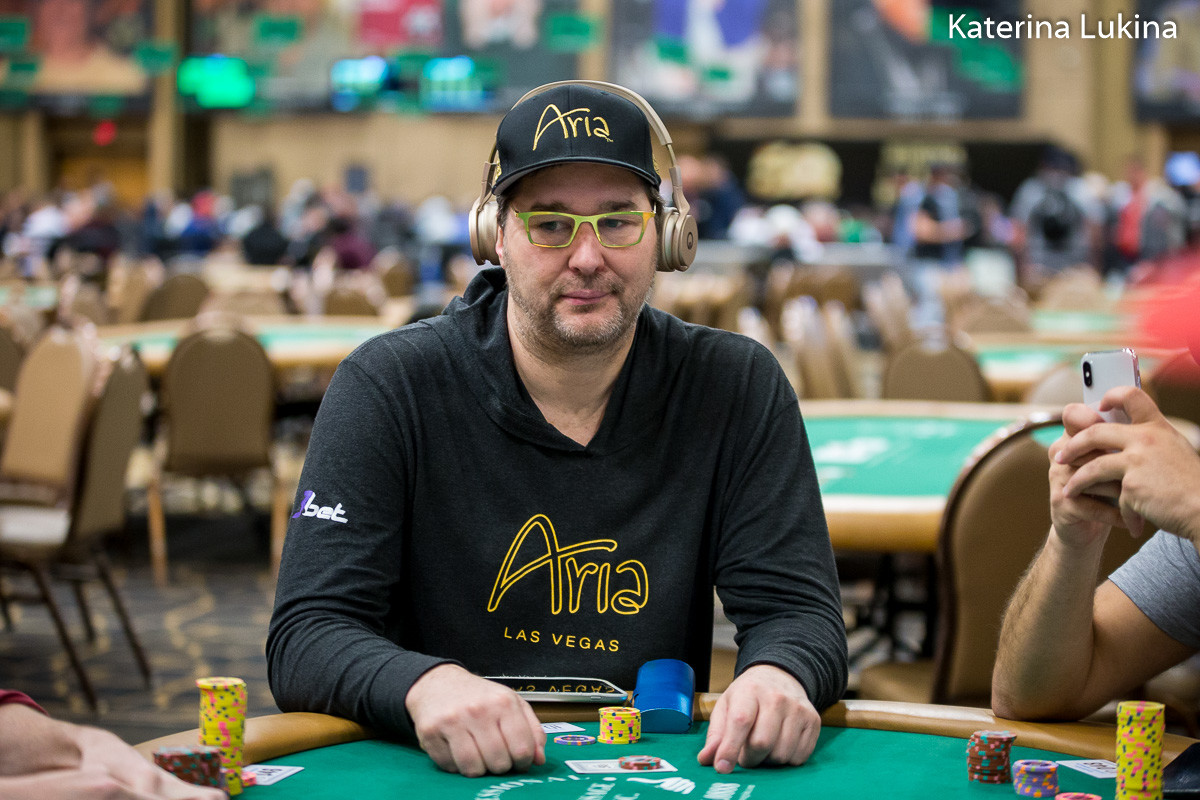 Jonathan Little Breaks Down High Stakes Duel – Can Hellmuth Get Paid by Negreanu?