Saturday night saw a good fight for a gold bracelet as the third one of the 2021 World Series of Poker (WSOP) Online Series was handed out. Event #3: $500 NLH Turbo Deepstack had a total of 649 runners who rebought 301 times to bring the total field to 950 entries.

With a $427,500 prize pool to aim at, it was Donnell “Spreezy52” Dais who earned the victory after a brisk six-hour day on the virtual felt.

The very same level saw both Yonghui “pokermaster8” Jiang and “itilthard” take their exit. Jiang lost a race to Azzaro holding a pair of jacks and “itilthard” held an ace-jack offsuit that was dominated by the suited ace-king of Patrick “Brokerpat” Megna.

With another new level came two more eliminations as Dias eliminated both poker vlogger Andrew “grandpaed” Neeme and Simon “BagelBites” Lam in quick succession. With four players left, Megna would be the first to go after his pocket three’s got cracked on the river by Duci holding a suited ace-eight.

Three-handed action saw chip stacks move around until Duci lost the majority of his stack to Dias and from that point, he eliminated Duci the very next hand in third place with Azzaro taking his exit in second for $55,703 shortly after.

On Sunday, July 4 at 3 p.m. PT another Turbo showdown will commence as Event #4: $500 NLH Super Turbo will give players another super-fast method to earn some WSOP gold. Once again, we’ll be bringing you all the live updates.

The first step in getting set up to play on WSOP.com is to download the client. You can do so for both mobile (Android and iOS) and desktop (Windows 7 or higher and Mac OS X 10.6.8).

To get the correct version of the client, use the links below:

Jack Nicholson photo from the ending of The Shining goes viral 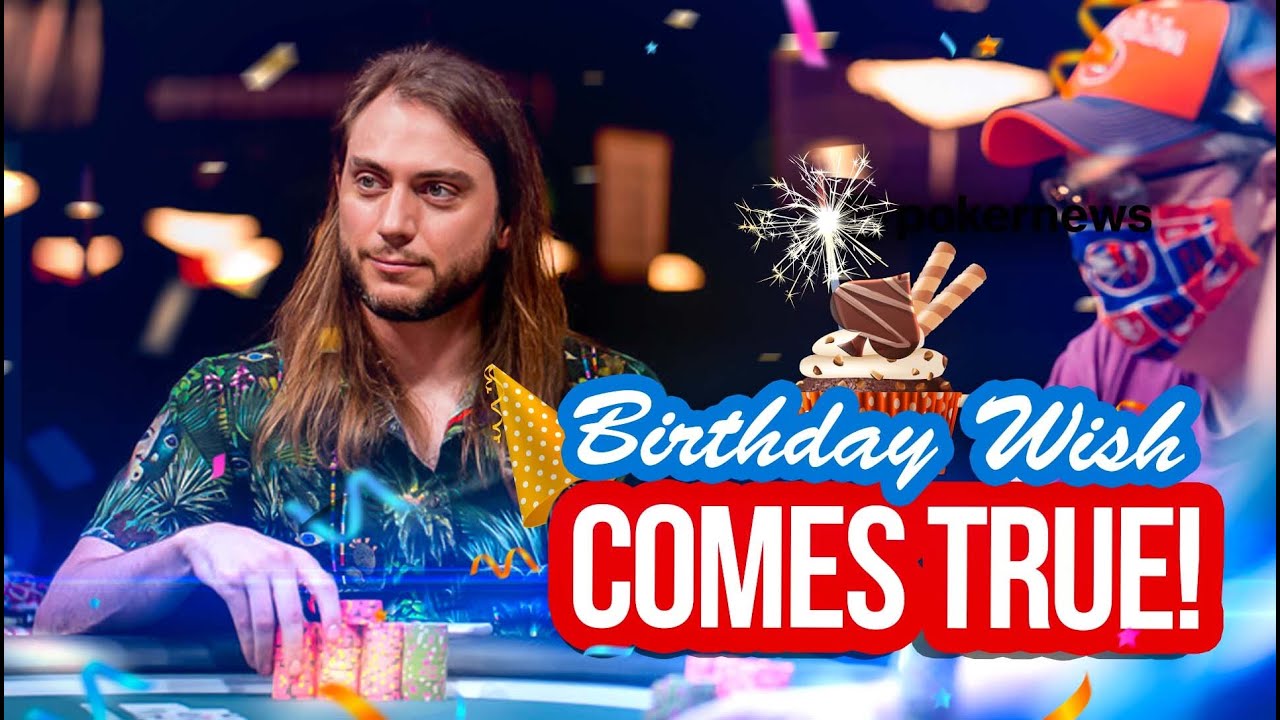 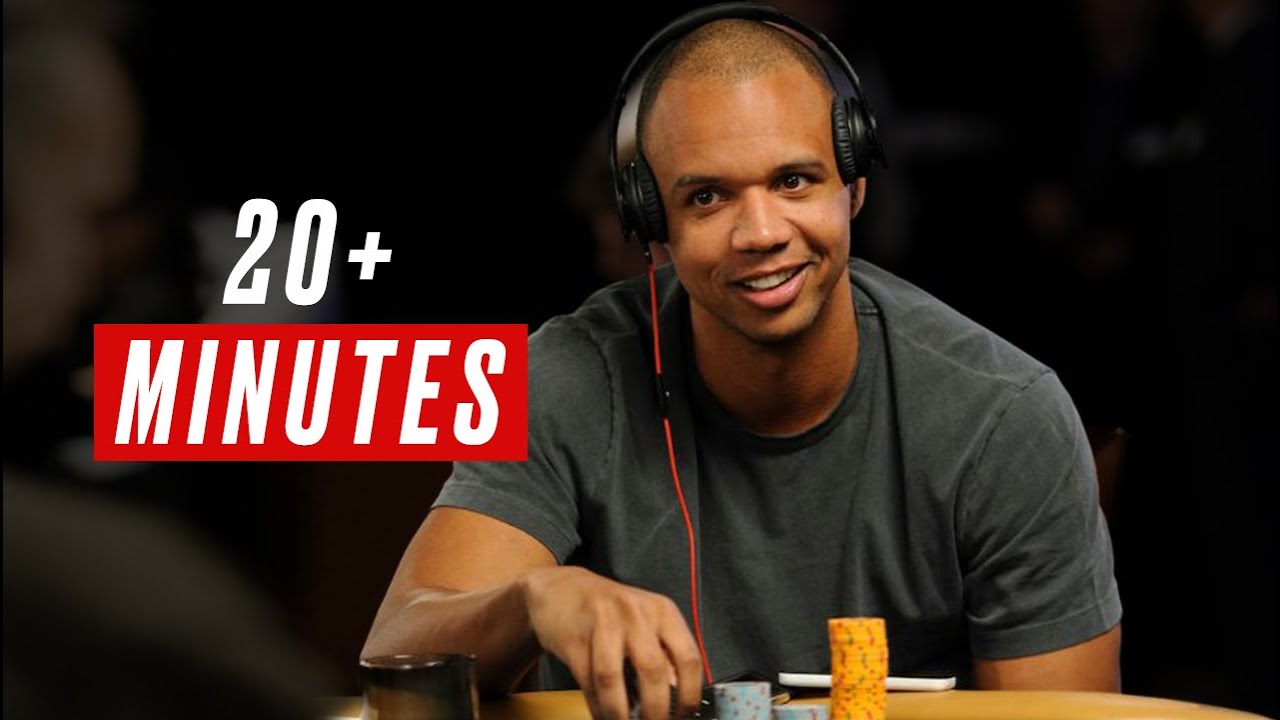