April is a crazy month for online poker tournament grinders with every major site running its own major series or festival. The tournaments on April 11 threw up some massive results, as you are about to discover.

Dawid “INSERTC0IN” Smolka took down the $5,250 Bounty Hunters Main Event under the watchful eyes of the PokerNews Live Reporting team. Smolka, who hails from Poland, walked away with a gargantuan $293,549 when bounties are taking into consideration.

Nobody at the nine-handed final table took home less than $40,000 for the efforts, thanks, in part, to the massive bounties on the finalists’ heads. India’s Kartik “Mandovi” Ved was the first casualty of the final table. He took home a combined $45,221.

The flying Finn Eelis Parssinen crashed out in fourth for $84,661, before Preben Stokkan‘s tournament ended abruptly in third for a $89,888 prize. Stokkan’s exit left Smolka and Andrii Derzhypilskiy heads-up. There was no deal struck despite a colossal difference in the payouts. This meant Smolka got his hands on $293,549 when he won the one-on-one battle with his Ukrainian opponent, leaving the runner-up to reel in a $158,800 score.

Relive all the action from the $5,250 Bounty Hunters Main Event

Singapore’s Bao Qiang “Yummers18” Ho won the $525 edition of the tournament Smolka triumphed in. Ho came out on top of a 2,745-strong field to pad his bankroll with an impressive $119,502.

Ho locked up the top prize when he defeated “Xyc888” of China heads-up, resigning the second-place finisher to a $65,560 consolation prize.

Earlier at the final table, several household names bit the dust. Tomas “CoronaMyAss” Jozonis fell in eighth for $14,388 with the Uruguayan star Fabrizio Gonzalez running out of steam in seventh for $15,204. Brazilian Victor Bergara collected $31,047 for his fifth-place finish, with Canada’s Jon Nixon banking $49,406 after he bowed out in third.

Other Notable Victories at GGPoker on April 11

Pedro “PaDiLhA SP” Padilha became a SCOOP champion for the fourth time last week and now has a Sunday Supersonic gong to his name. Padilha netted $20,391 for this victory in the $1,050 Sunday Supersonic, a healthy prize in its own right but even more attractive considering Padilha secured it with only 1 hour 49 minutes of poker!

Dutch star Teun “tinnoemulder” Mulder was the first of the six finalists to bite the dust. He was joined on the rail by “RPILON” and “fkiw”, the latter winning $9,228, the last four-figure sum of the tournament.

“Powergolf” crashed and burned in third, a finish good for $12,019, which left Padilha and “pwnagerrr” heads-up. Padilha clinched the title, leaving pwnagerrr to console themselves with a $15,655 prize.

Other Notable PokerStars Victories on April 11

The biggest PokerStars results revolved around the Spring Championship Of Online Poker (SCOOP) as you may expect. You can feast your eyes on those result in our dedicated SCOOP recap. The results below are the highlights from PokerStars’ non-SCOOP events.

Ninety-one of the world’s best poker tournament players bought into the POWERFEST #03 – High Roller event for $5,200, and Alex Foxen outlasted them all.

Alexander Tarnok burst the money bubble when he dusted off his stack in 15th place, paving the way for such luminaries as Juan Pardo Dominguez, Ole Schemion, and Jon Van Fleet to bag one of the payouts.

Kevin Macdonald of Canada’s time at the seven-handed final table was short-lived because he was the first out of the door. Michael Addamo finished in sixth before Joakim Andersson helped himself to the $31,252 fifth-place prize.

Team partypoker’s Kristen Bicknell busted in fourth for $42,474 and was joined on the sidelines by David Peters whose exit in third place yielded a $60,049 payout.

Foxen found himself heads-up against Christoph Vogelsang in a real battle of two poker Goliaths. Foxen came out on top and got his hands on $137,317, resigning Vogelsang to the still substantial $87,991 second-place prize.

Barry Hutter took down the $2,100 POWERFEST #01 – High Roller Opener event, another tournament that attracted some of the best players in the business.

Hutter navigated his way through the 281-strong field, including bulldozing his way past the likes of Andrii Derzhypilskyi, Claas Segebrecht, and Wietse Hasper at the final table. Brazil’s Bruno Volkmann was also at the final table, but he could only muster a fourth-place finish worth $35,114.

The UK’s Kevin Kai Ga was the third-place finisher, which left Hutter heads-up against Sami Kelopuro. It is rare to see Kelopuro lose when he’s down to the final two players, but this was one of those occasions. The Finn walked away with $74,530, meaning Hutter became a POWERFEST champion, an accolade that came with a $107,718 score.

Win Up to $500 Cash with partypoker Coin Flips!

Other Notable Victories at partypoker on April 11 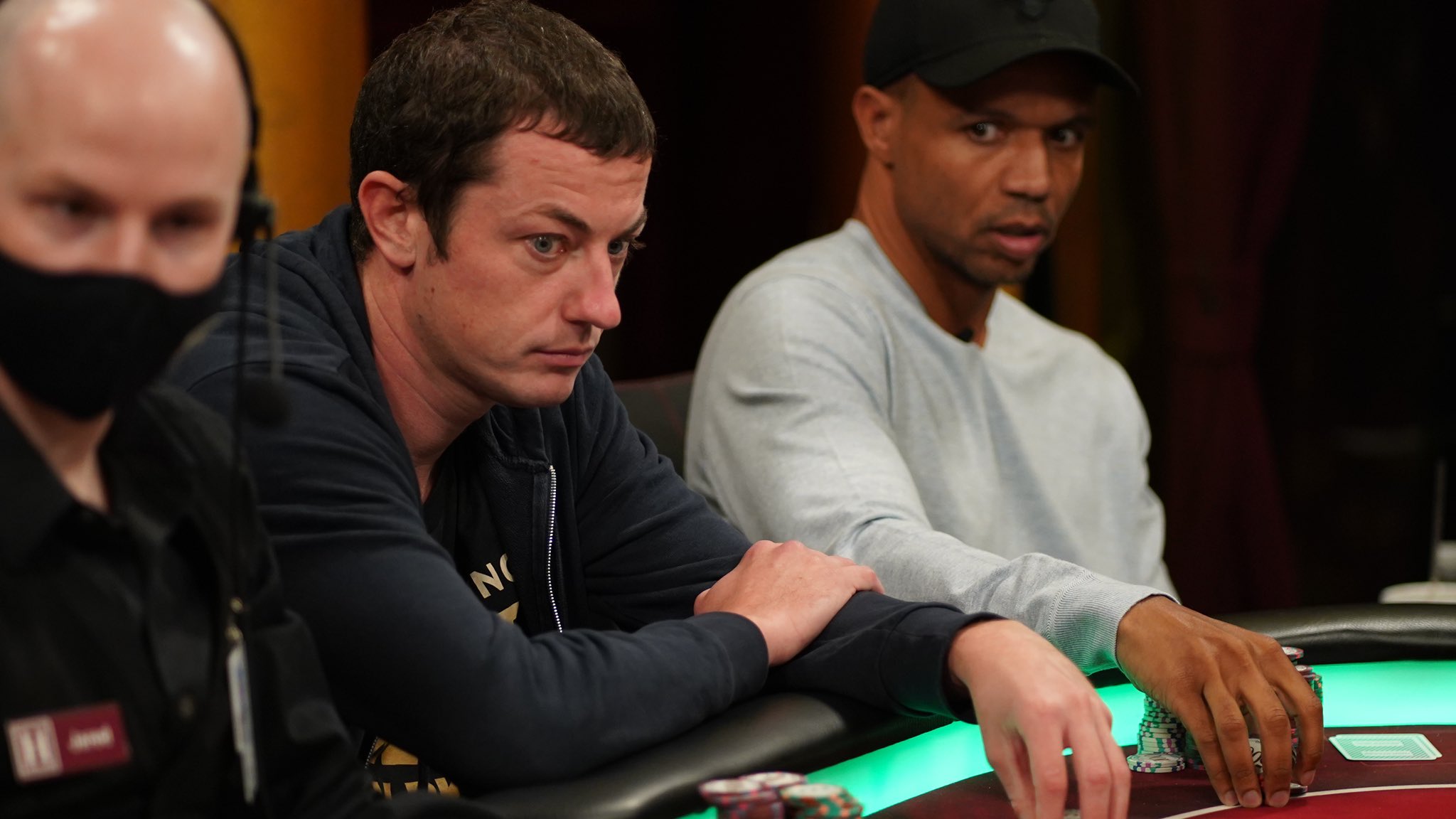 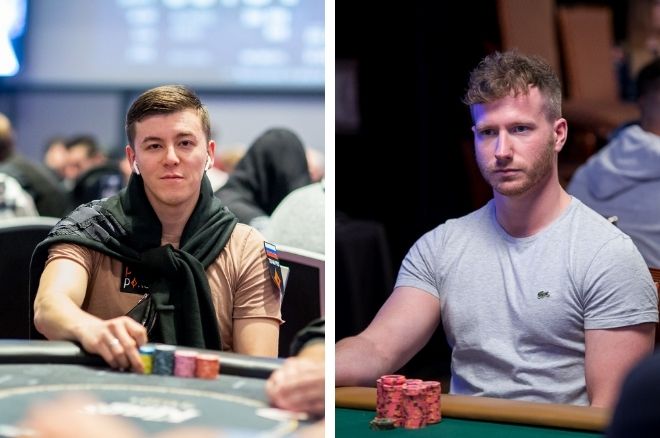 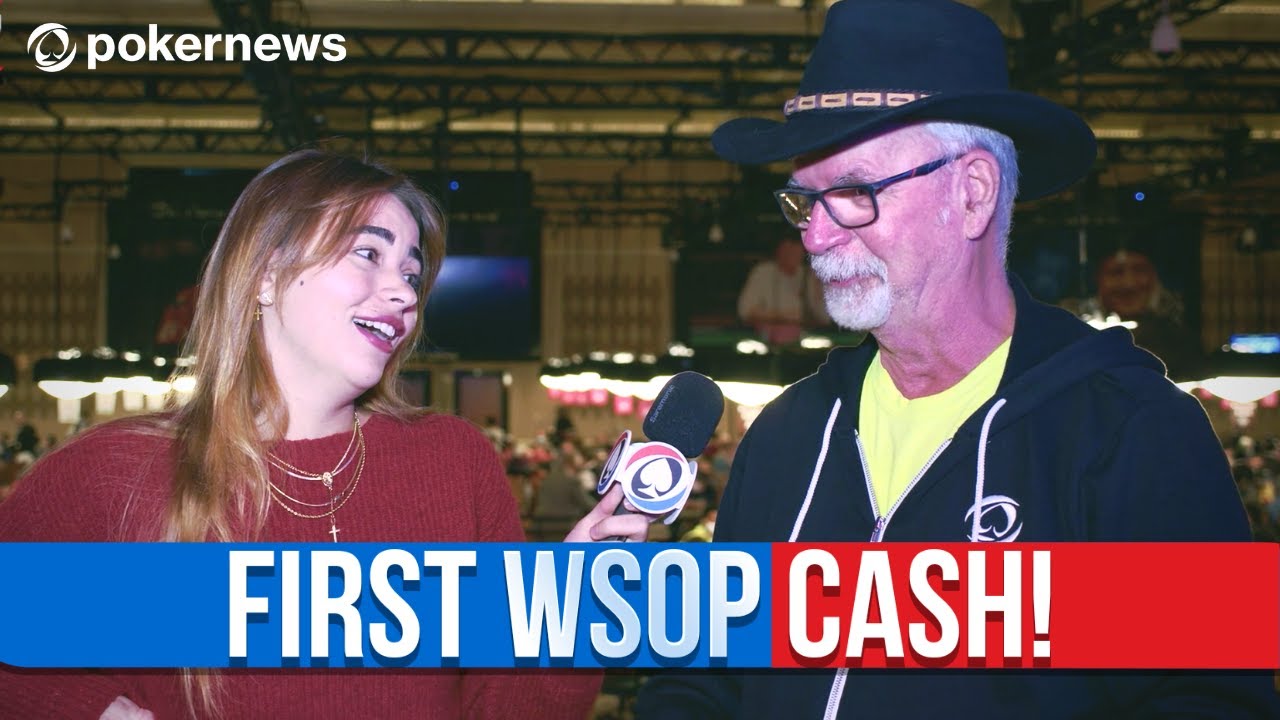 George McBride About His First World Series Of Poker Cash 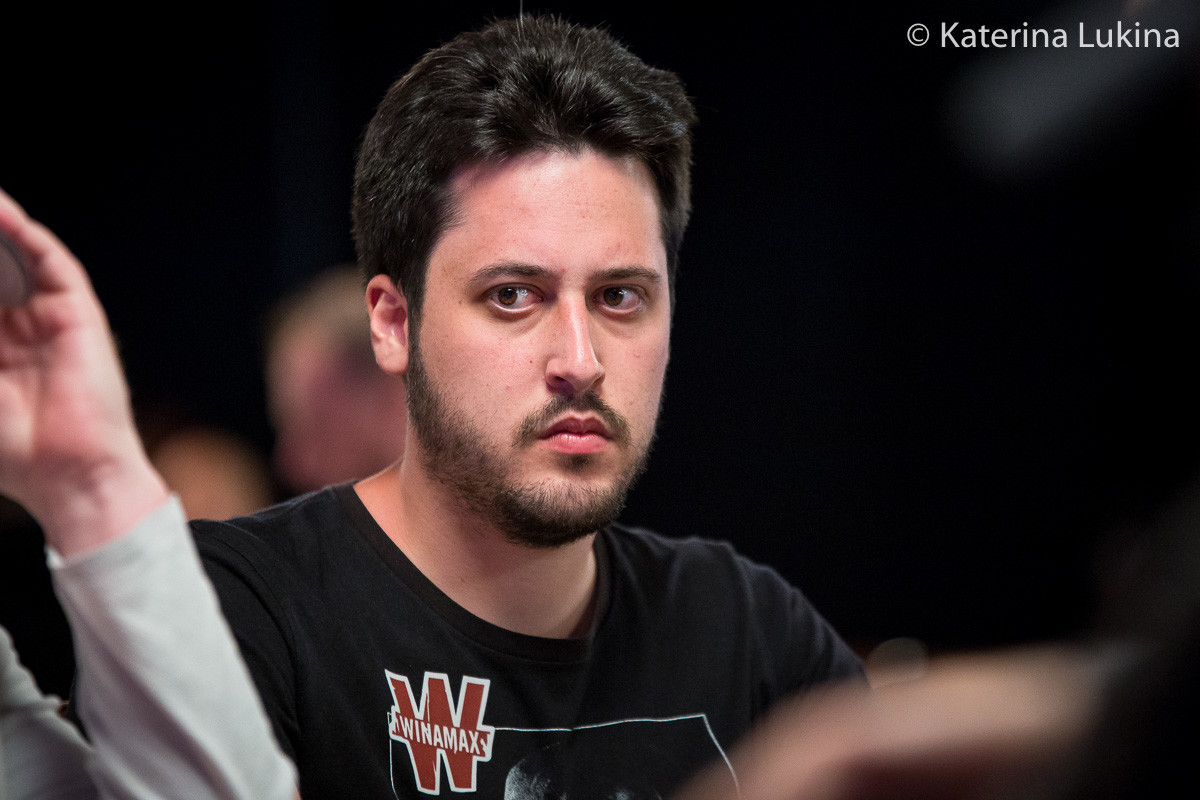 Echo: What to Know About Marvel’s Groundbreaking Hero Before She Gets Her Own Spinoff
15 mins ago

WHO: Most Omicron cases are ‘mild’ or symptomless and existing vaccines should provide protection
31 mins ago

“Drivers License” Is Spotify’s Most-Streamed Song of 2021, and, Uh, Everybody Doing OK?
55 mins ago