It was another dominating display for Peters as he came into the final table with one of the short stacks only to soar ahead and oust the final four players in Ivan Zufic, Dan Shak, Event #1 champion Jake Daniels, and Vanessa Kade en route to yet another victory.

Winning the U.S. Poker Open Championship isn’t a lock just quite yet for Peters as Sam Soverel can still win the title if he can spin up a short stack at the final table of Event #12: $50,000 No-Limit Hold’em. Soverel will need to win the event to dethrone Peters, otherwise, the festival is looking at its first back-to-back champion.

Zufic began the final table with the chip lead and sent Frank Funaro packing early in the action in sixth place for $103,500.

Kade then won a big pot against Zufic and appeared to be taking control of the event with more than half the chips in play. Her reign as the table captain didn’t last long as things began to fall apart for Kade after losing a pot to Shak and doubling up Peters. Kade’s quest for the title ended a few hands later in fifth place for $138,000 after her ace-eight didn’t get there against the big slick held by Peters.

Daniels found himself short on chips and was eliminated by Peters in fourth place for $172,500 when his ace-five didn’t hold against queen-ten.

Despite eliminating two players, it wasn’t smooth sailing for Peters during three-handed play as Zufic regained the chip lead before handing it over to Shak. Peters would regain the lead and never look back after doubling up against Shak.

Shak was then short on chips and was ousted by Peters in third place for $224,250 when his king-five suited didn’t hold after Peters improved to a straight with jack-six suited.

Heads-up action lasted just one hand with Peters holding a 3:1 chip advantage against Zufic. It was a huge cooler for Zufic who got it in with a premium hand heads-up with nines only to run into the tens held by Peters. The board ran dry for Zufic and he settled for the healthy runner-up prize of $345,000, while Peters was awarded his third title this festival.

The event attracted 42 entries to generate a $2.1 million prize pool. The action was whittled down to just a six-player final table on the opening day with Sean Winter bagging the overnight chip lead with a stack of 2,080,000.

All eyes are on Sam Soverel (860,000), who will hope to spin up his short stack. Soverel needs to come from behind and secure an outright victory in order to dethrone David Peters, who currently is on top of the leaderboard after winning three events.

The final six players will return to the PokerGo Studios on Tuesday, June 15 with the action expected to begin at 3 p.m. EDT. PokerGO will live stream what promises to be some of the most exciting poker action of the year beginning at 4 p.m. EDT.

All returning players are guaranteed at least a $105,000 payout with the eventual winner slated to take home a massive $756,000 top prize.

After winning his third USPO event on Monday, Peters has unseeded Ali Imsirovic for the top spot on the 2021 U.S. Poker Championship Standings and is the odds on favorite to win with just one player able to catch him in the final event in Soverel.

Soverel has his work cut out for him on his quest to win the Golden Eagle Trophy as he will need to win Event #12: $50,000 No Limit Hold’em where he comes in with the shortest stack with six players remaining. 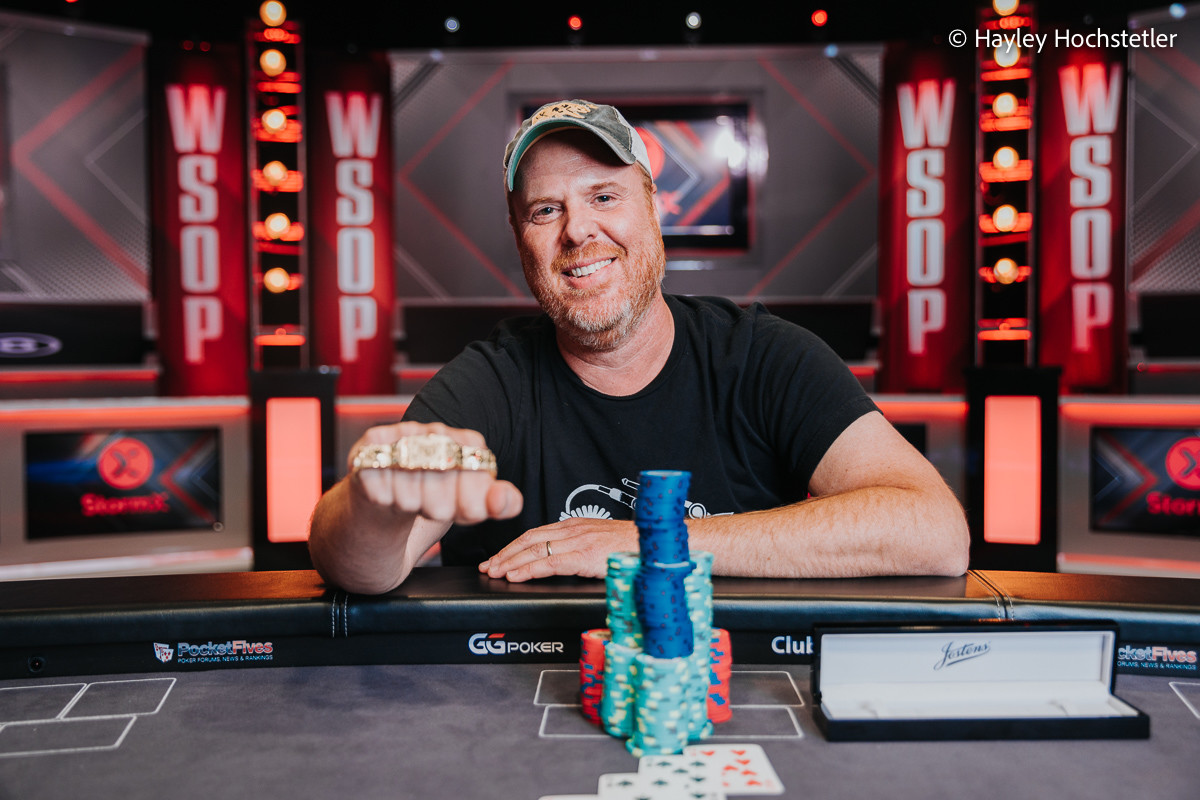 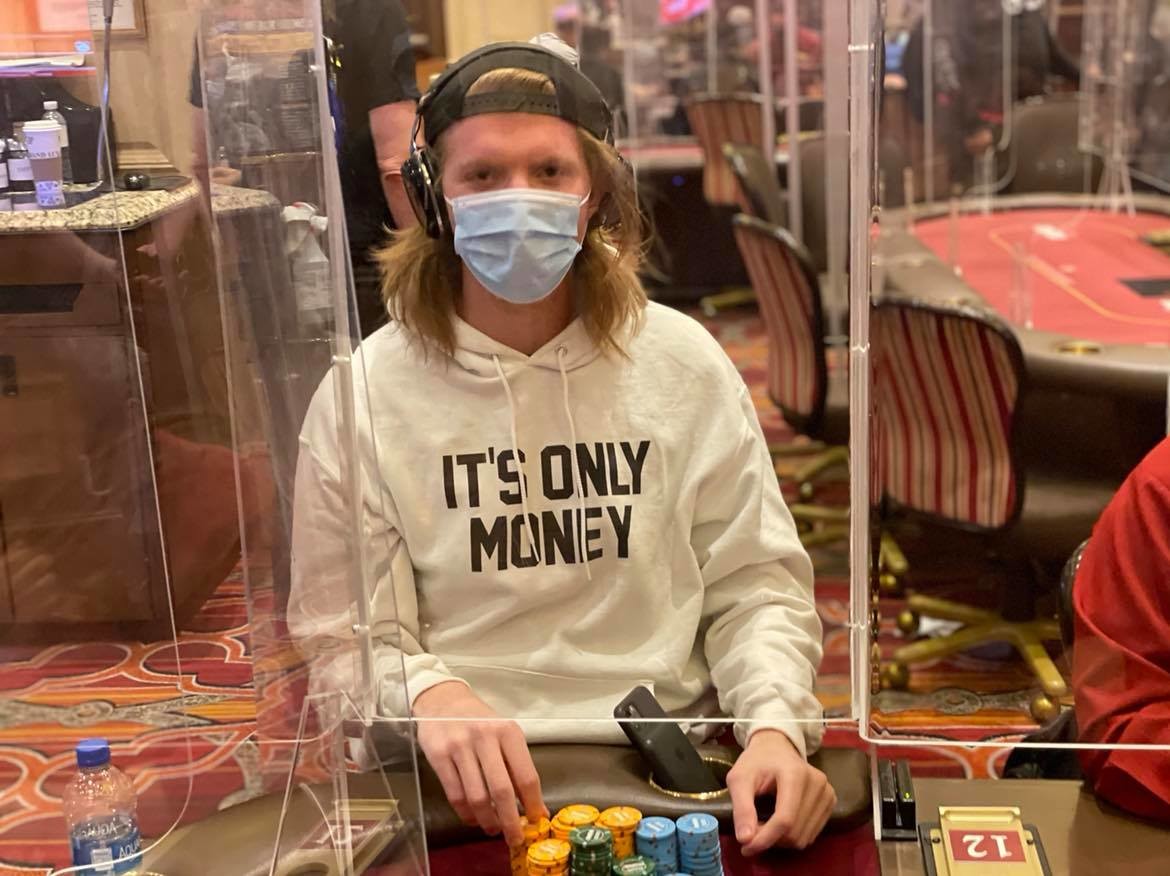