David Peters has added yet another impressive accolade to his already incredible poker tournament resume. The 34-year-old professional poker player from Toledo, Ohio outlasted a field of 151 entries to take down the 2021 World Series of Poker Online $7,777 buy-in no-limit hold’em high roller event, earning $283,940 and his third WSOP gold bracelet for the win.

This victory came less than six weeks after Peters emerged victorious in the 2021 U.S. Poker Open, cashing for more than $830,000 across the high-stakes series to secure back-to-back USPO championships.

As a result of his strong showing in recent months, Peters now has $36,559,592 in career tournament earnings to his name, which is good for sixth on poker’s all-time money list. He has proven to be one of the most consistent performers in the game over the past decade, with seven top-50 seven finishes in the Card Player Player of the Year race from 2010-2020. He finished inside the top four n the year-end POY standings three times in that span, including winning the award outright in 2016.

Peters held the chip lead heading into the final table of eight, with bracelet winner and 2011 PokerStars Caribbean Adventure main event winner
Galen ‘turkmalloy’ Hall in second place. Hall narrowed the field to eight when his pocket nines improved to a set against the pocket queens of Brewer in a preflop clash. He then picked up pocket eights against the small-blind shove of Jason ‘EddieVeder’ Koon and called. Koon was unable to improve with his K

Despite scoring the two most recent knockouts, Hall was the next to fall. He got his last eight or so big blinds in with A-5 offsuit facing the pocket tens of bracelet winner Ryan ‘Protential’ Laplante. The tens held up and Hall was eliminated in seventh place ($33,529).

The player currently known only by their screen name of ‘herryHillPd’ secured the next two bustouts, sending Christopher ‘Pay_Son’ Staats (6th – $44,780) and Joseph ‘GLOOTIE’ Demestrio (5th – $60,486) to the rail to take the chip lead heading into four-handed action.

Bracelet winner Brandon ‘DrOctagon’ Adams’ run in this event came to an end when his button shave with A-2 was looked up by the pocket queens of Peters from the big blind. Peters’ pair held up through the river and Adams settled for $84,547 as the fourth-place finisher.

Like Adams, Ryan Laplante was also chasing his second WSOP bracelet in this event. His quest was cut short in brutal fashion when he called the small-blind shove of Peters with pocket kings from the big blind. He was ahead of Peters’ J

, and improved to top set on the K

flop. Peters picked up a flush draw, though, and added an open-ended straight draw after the 7

on the river gave Peters a jack-high straight, decimating Laplante’s stack in the process.

Laplante got the last of his chips in with A

not long after, only to run into the pocket jacks of ‘CherryHillPd’. Laplante was unable to come from behind and was sent to the virtual rail in third place ($120,638).

Heads-up play began with ‘CherryHillPd’ holding 2,192,516 to Peters’ 1,582,484. The roles were quickly reversed after Peters won a sizable pot holding pocket aces. He was then able to extend his lead to more than a 9:1 advantage by the time the final hand was dealt. ‘CherryHillPd’ shoved from the big blind with Q

after Peters had limped on the button with 10

. Peters called and the board ran out J

. ‘CherryHillPd’ tookhome $175,443, while Peters secured his third gold bracelet as the champion. 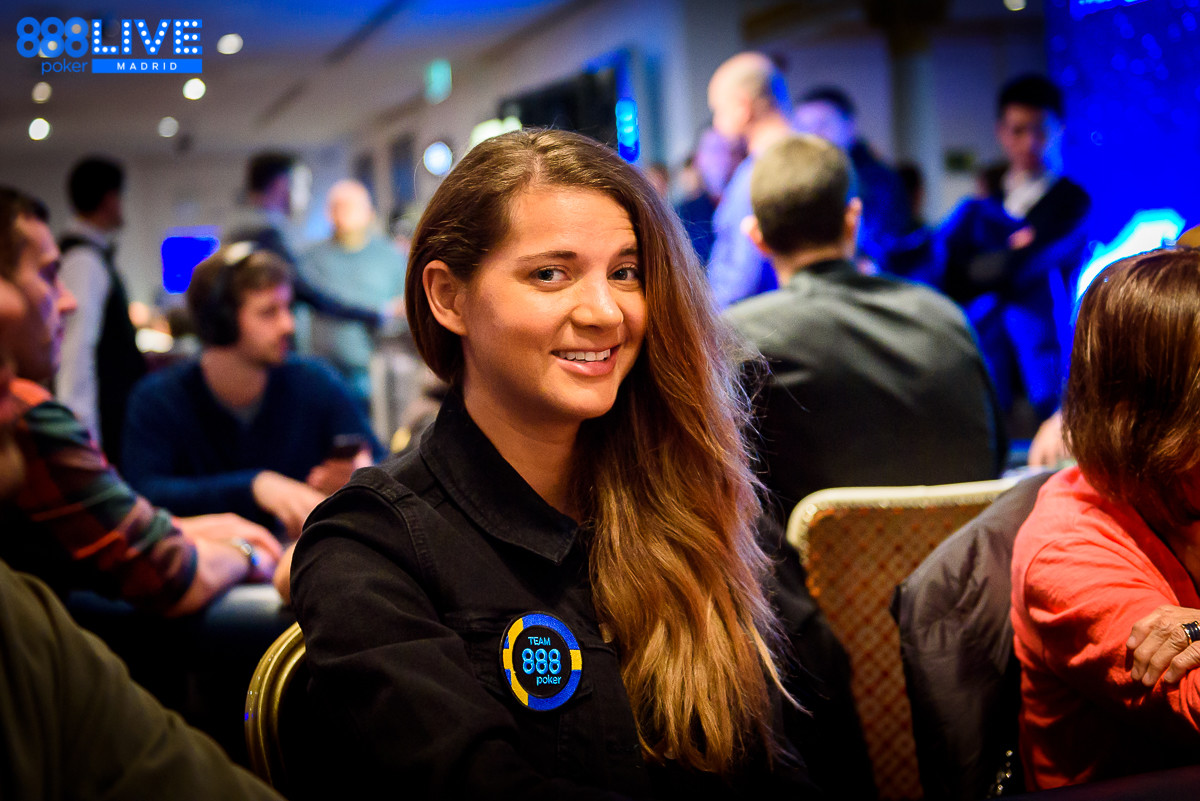 U.S. Casinos On Track For Best Year Ever 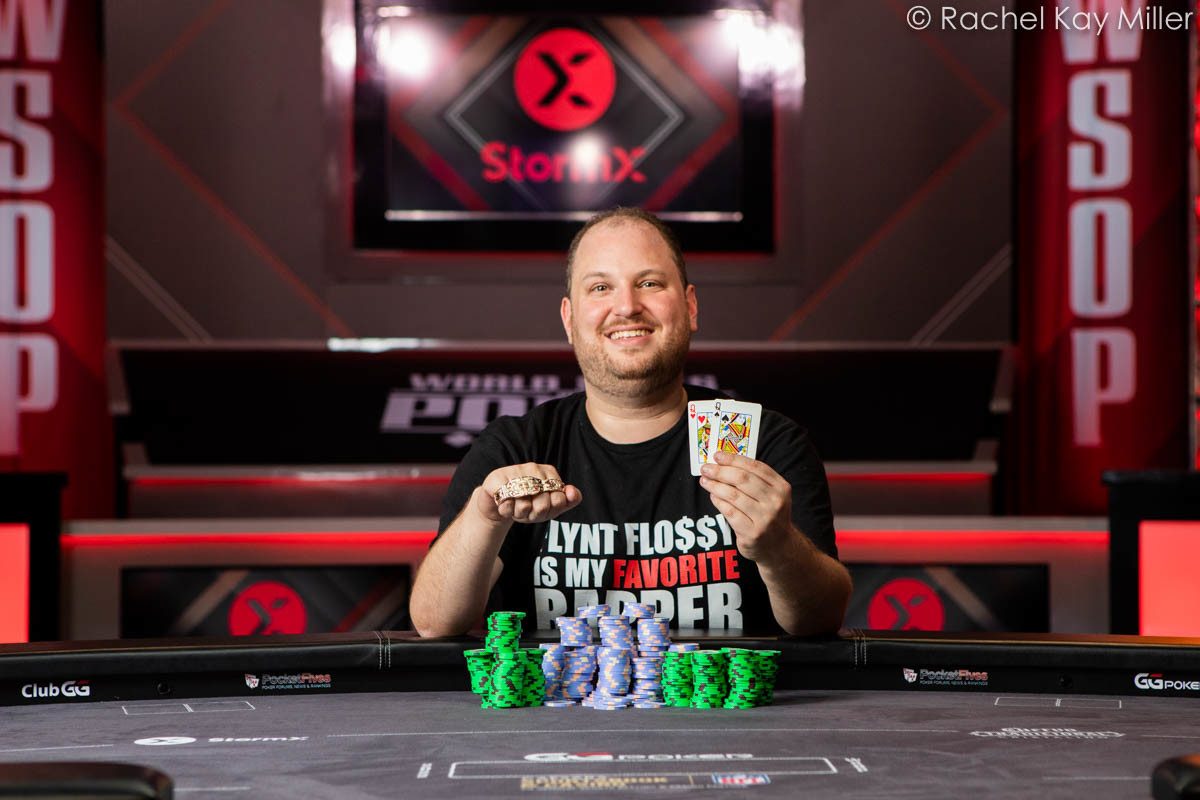