The tournament was the largest buy-in event on the 2021 WSOP schedule, and after more than 10 hours of play, it was poker pro David “dpeters17” Peters coming out on top to win a $283,940 top prize and his third career bracelet.

Peters, who was coming off the back of his back-to-back U.S. Poker Open Championship victories, continued with his hot streak tonight, winning his first WSOP online event he played in this series. It was no surprise to see Peters claim another victory; winning his third bracelet just adds to an already impressive resume that sees him sit seventh on the all-time money list with $34,806,289 in total live earnings, according to the Hendon Mob.

After Anthony “Nowb3Athat” Spinella was eliminated on the money bubble, the 36 remaining players fell off at a rapid pace.

The final table saw most players sitting fairly deep and with one of the larger first place prizes on the line, play was slow until Jason “EddieVedder” Koon, who was holding a little more than 10 big blinds, bowed out in eighth place. He jammed from the small blind with a king-three suited only to be called by Galen “turkmalloy” Hall from the big blind, holding a pair of eights

Hall, one of the four WSOP bracelet winners at the final table, was next to go after he after losing most of his stack to Ryan “protential” Laplante. He committed the rest of his short stack with ace-five off, and Laplante finished him off with a pair of tens.

From there, “CherryHillPd” went on an elimination spree sending Christopher “Pay_Son” Staats home in sixth place with a pair of ladies, and Joseph “GLOOTIE” Demestrio exited in fifth place after his snowen were melted.

Brandon “DrOctagon” Adams was next on the chopping block after he jammed preflop with ace-rag and was called by Peters holding a pair of queens. Adams couldn’t find an ace and took fourth place for $84,547.

Laplante was chip leader for a significant amount of time at the final table but was left with crumbs after he flopped a set of kings only to get straightened out by Peters on the river. The very next hand saw Laplante jam with ace-nine on the button and “CherryHillPd” isolated with jacks from the small blind. Laplante turned a wheel draw but couldn’t find an ace or a deuce on the river and was gone in third place for $120,638.

The heads-up match proved to be a true battle as both players rode a rollercoaster of emotions; each acquired doubles but “CherryHillPd” grew short and had to settle for the $175,443 second-place prize.

peters now has more than $35 million in live poker tournament earnings, with more than $4.5 million of that sum stemming from his play in WSOP events. 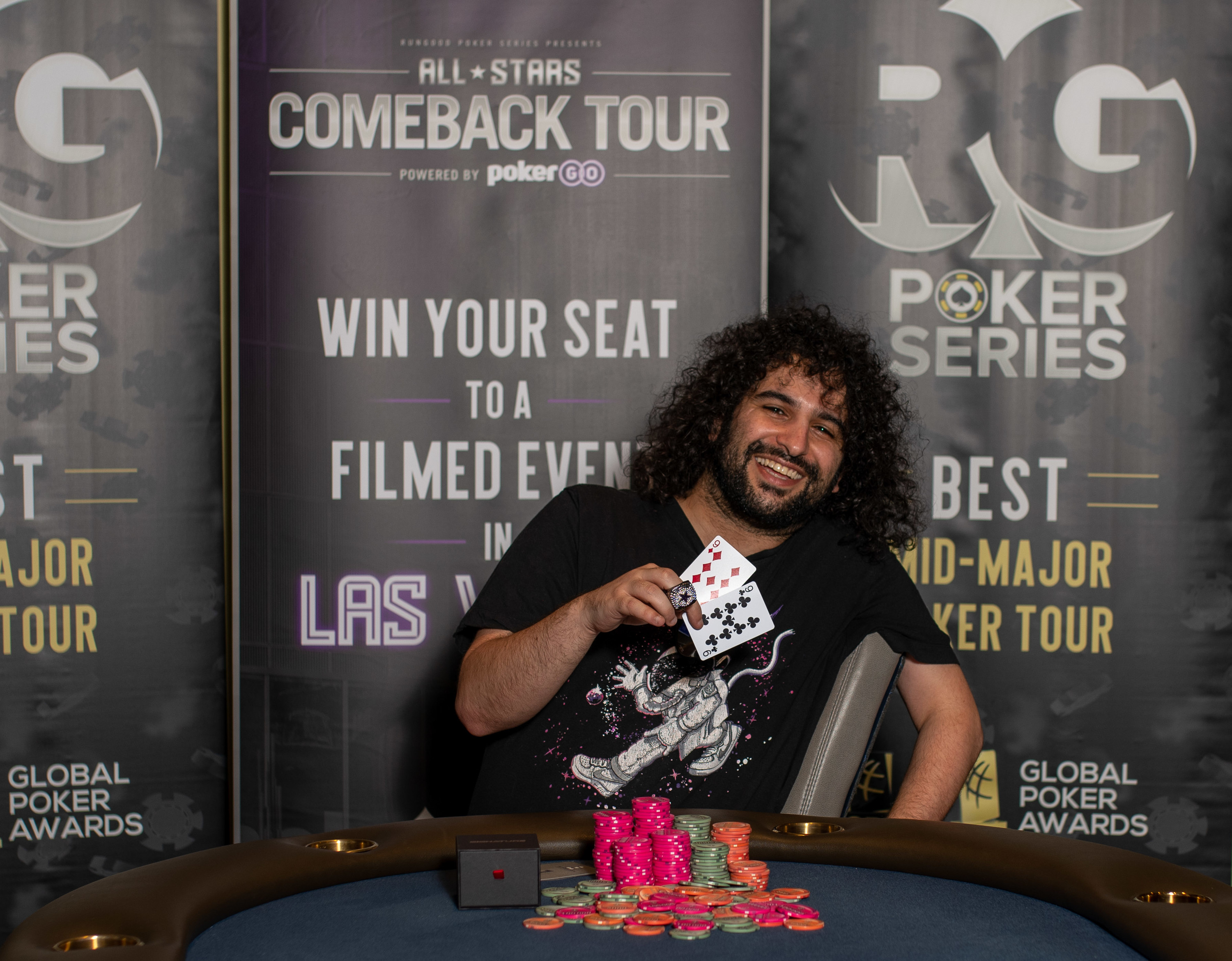 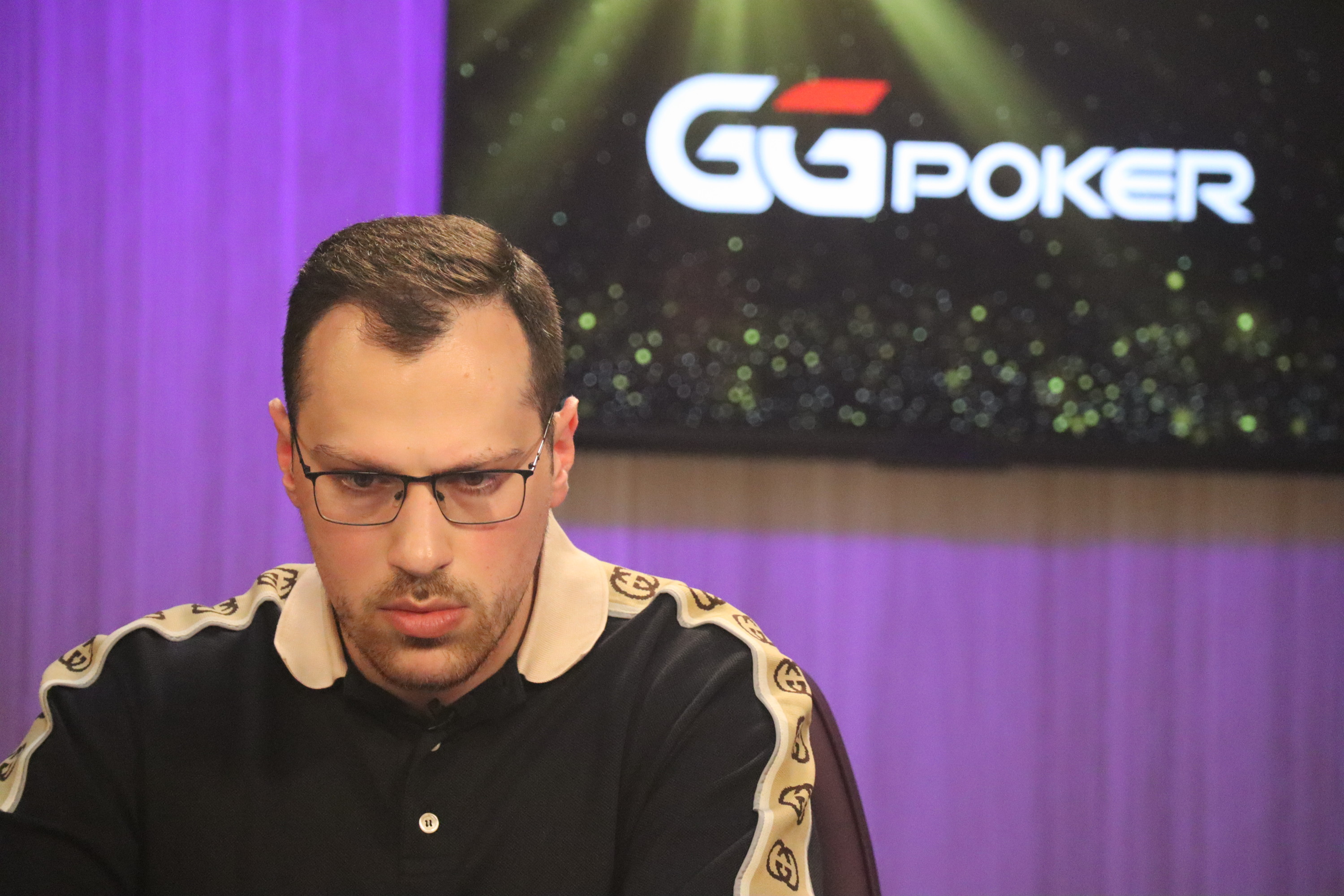 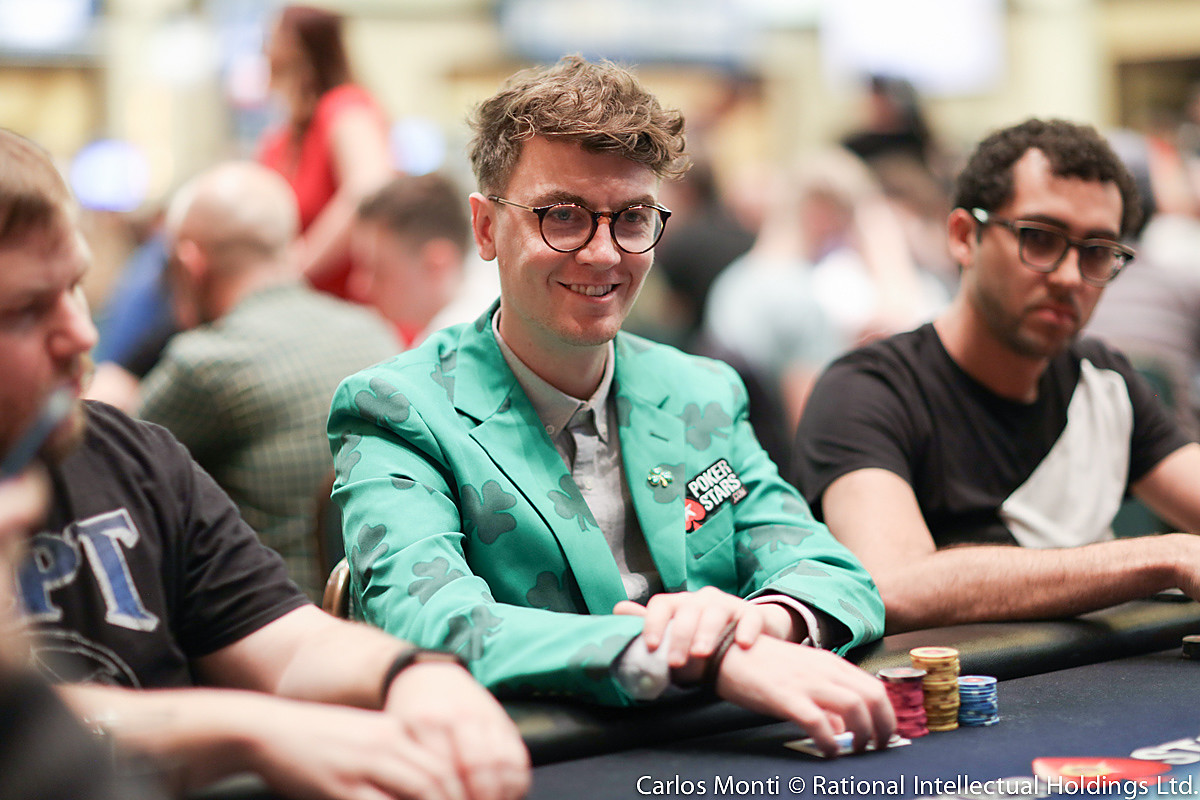 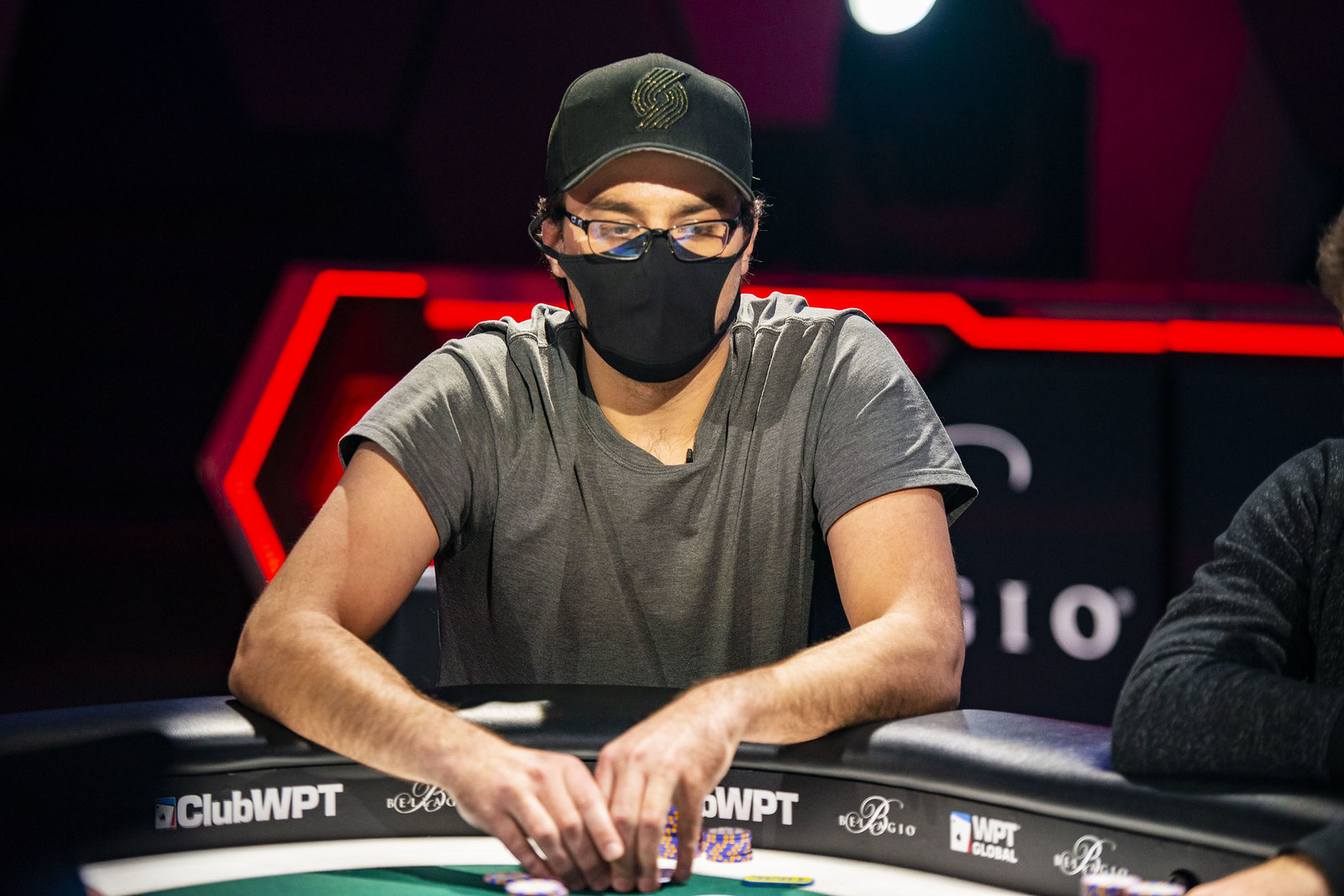