Germany pro Daniel Smiljkovic is the man to catch when play resumes 6:00 p.m. BST on August 11, doing so under the watchful eyes of the PokerNews Live Reporting team. The German returns to the action armed with 6,825,466.

Smiljkovic already held the chip lead with only five tables remaining when he hit a purple patch that resulted in him chipping up further. He sent Vlada “Vlada2018” Stojanovic to the rail when his ace-king prevailed against Stojanovic’s dominated ace-four. Smiljkovic then found aces to send the dangerous Claas Segebrecht to the showers.

The German holds the chip lead at the resumption of play, but there are some incredible poker tournament players hot on his heels.

“P0t RippeR” is one of those in the chasing pack. They ended Day 1 in second-place courtesy of a 4,558,643 stack. Like Smiljkovic, they found pocket aces late into Day 1, sending Kelvin Kerber to the rail in 11th place. “P0t RippeR” then bust Aliaksandr Hirs in 10th place to bring the curtain down on Day 1 proceedings.

There is some superb talent among the last nine players in this tournament, not lead American pro George Wolff. The American returns to the fray armed with 2,435,447 chips, enough for fourth place at the restart.

Two places below Wolff you find Marius Gierse, who is fresh from a third-place finish in the Super MILLION$ event, a result that netted the Austrian more than $180,000.

Czech Republic grinder Roman Hrabec is the shortest stack going into Day 2. His 479,495 chips are the equivalent of only 6.8 big blinds because the players return to blinds of 35,000/70,000/8,500a. However, once two players bust and the official final table is set, the blinds are rolled back to a point where the average stack is 40 big blinds.

Big Names Miss Out On prize Money; Many More Pad Their Bankrolls

Niklas Astedt and Damian Salas fell agonisingly short of a cash in this event. Astedt crashed out in 74th place with Salas following suit in 73rd. Kazakhstan’s Shyngis Satubayev was the unfortunate soul who burst the money bubble.

Satubayev’s exit paved the way to a share of the prize pool for the 71 players who still had chips in front of them.

Follow All The Action From Start to Finish Here at PokerNews

PokerNews’ Live Reporting team is on the ground from the first pitched cards until only one player holds all the chips in play. That player walks away with a juicy $423,426, the title of champion, and a coveted gold WSOP bracelet. Tune into our coverage to discover who talkes down the $5,000 6-Handed NLH Championship event. 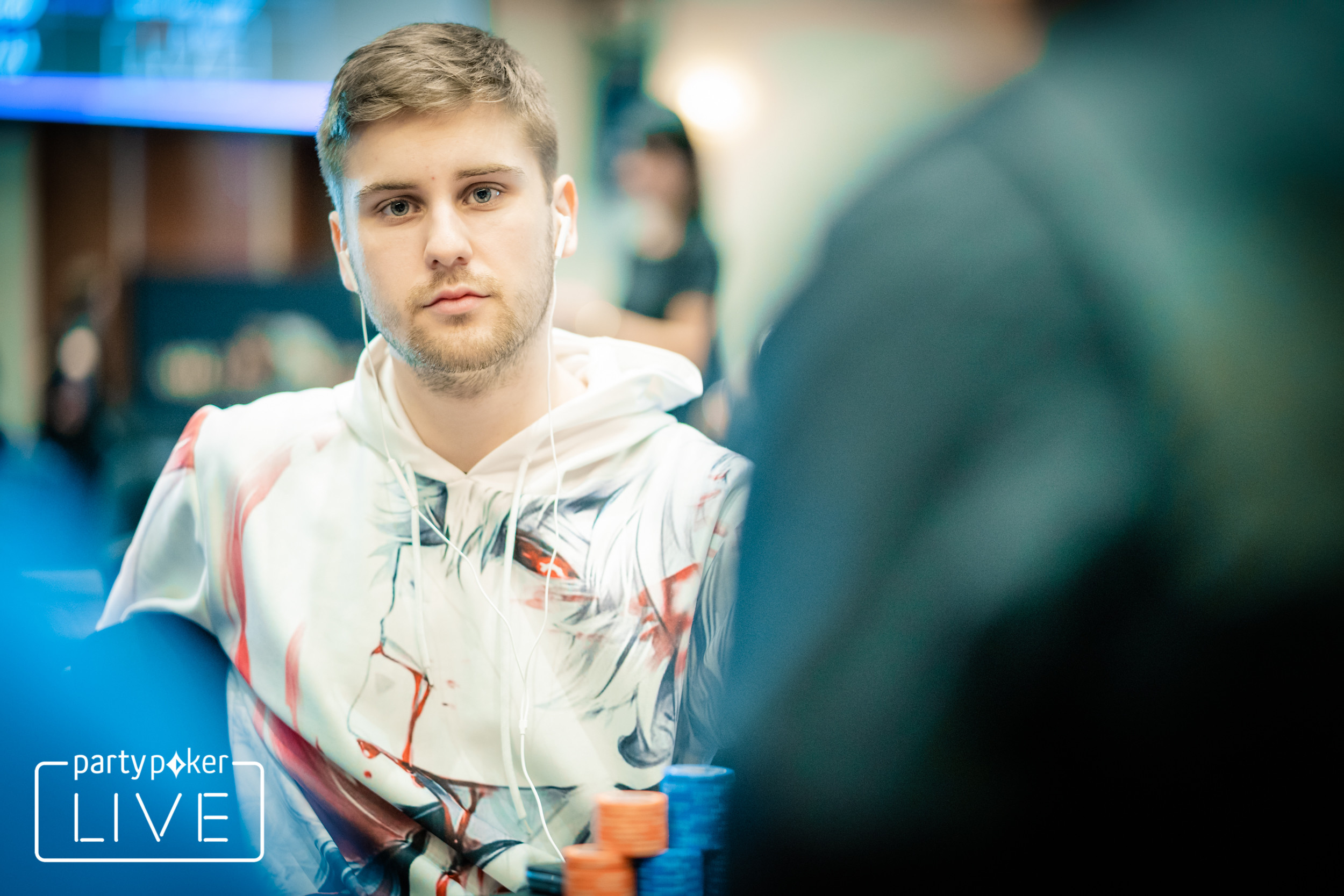 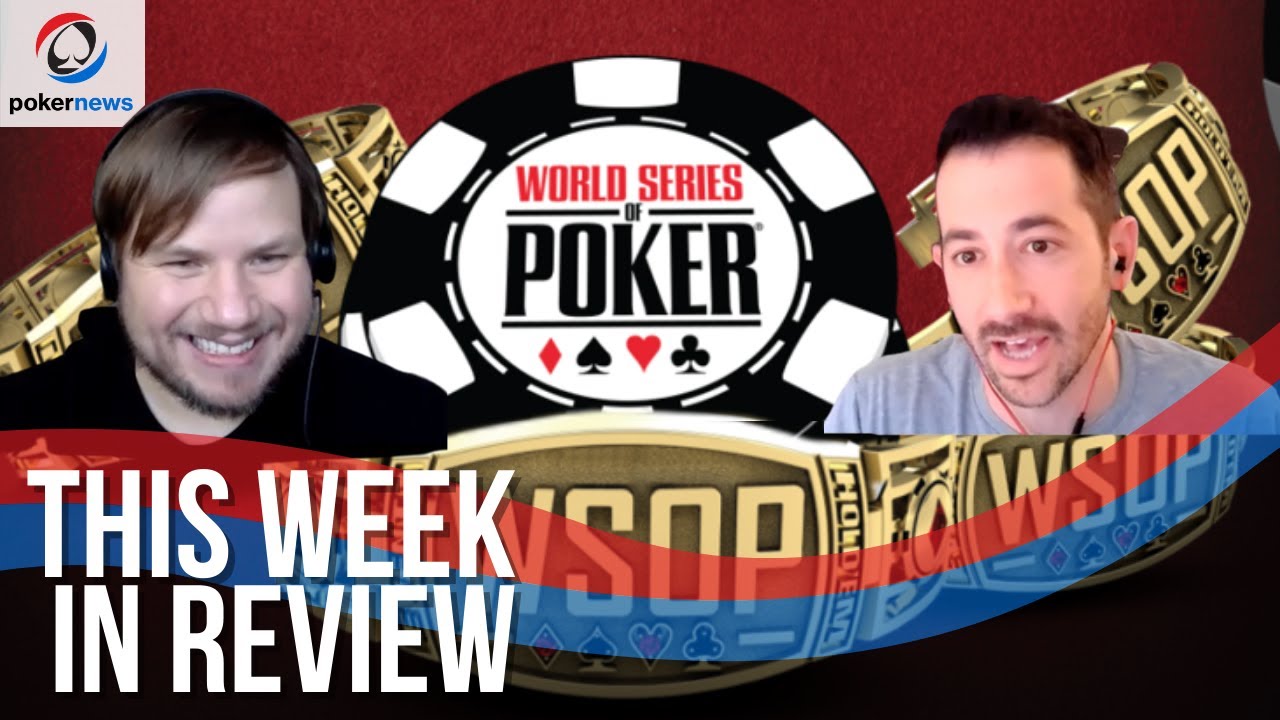 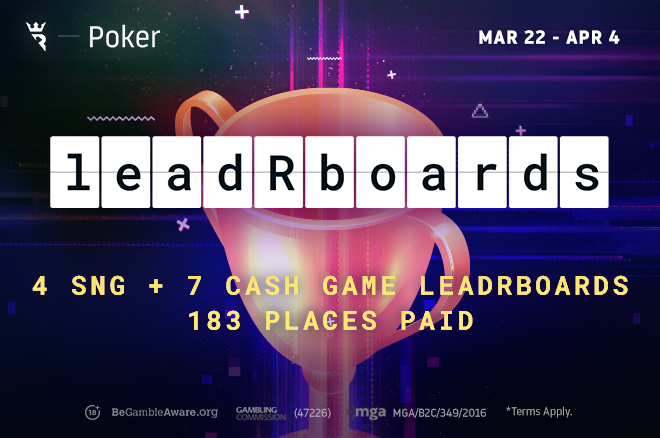 March 30, 2021
Check Also
Close
Recent Stories
Featured Posts
CDC orders all airlines to turn over names of passengers who have been in 8 African countries
8 mins ago

Echo: What to Know About Marvel’s Groundbreaking Hero Before She Gets Her Own Spinoff
22 mins ago

WHO: Most Omicron cases are ‘mild’ or symptomless and existing vaccines should provide protection
37 mins ago