Daniel Negreanu has won six World Series of Poker gold bracelets in his career, making him one of just 16 players to have won as many or more titles in WSOP events. Playing under the screen name ‘DNegs’, the 46-year-old Poker Hall of Famer made it down to the final three players from a field of 612 entries in the 2021 WSOP Online $600 buy-in no-limit hold’em knockout event. Negreanu ultimately fell just a couple spots short of securing the final bounty and his seventh bracelet, earning $19,851 in prize money as the third-place finisher. Negreanu, who streamed his play in the event on his YouTube channel, also secured five bounties in the event for an additional $1,000.

The final table began with ‘Lastbullet’ in the lead and Negreanu in sixth place. Online cash game regular Mike ‘PIEROGI’ Ziemba scored the first knockout of the day when his A-4 beat out the Q-3 offsuit of short-stacked ‘shvszn’ (9th – $3,084). Four-time bracelet winner Jeff ‘NedrudRelyt’ Madsen was the next to fall when his pocket nines
clashed with the pocket tens of Negreanu. Madsen earned $4,032 from the prize pool for his eighth-place finish.

Ziemba’s run in this event came to an end when his A-K lost a preflop race against the pocket sevens of Paul ‘rungood27’ Scaturro. A seven on the flop gave Scaturro middle set. Ziemba flopped an ace, but failed to improve any further and was sent to the rail in seventh place ($5,354).

of ‘Lastbullet’. Hunt picked up a flush draw on the turn, but bricked on the river to finish sixth ($7,226).

Negreanu surged up the leaderboard and into second place by knocking out Ryan ‘hagzzz021’ Hagerty, who finished fourth in the domestic segment of the hybrid WSOP $10,000 main event in 2020 for $387,130. Negreanu’s A-J made trips by the river to send Hagerty home with $9,958 for his latest deep run.

of Scaturro (4th – $13,964). Negreanu was the shortest stack with three remaining. He had roughly 13 big blinds when his final hand took place. ‘Lastbullet’ raised to 345,678 from the button with A

and Negreanu called from the big blind with Q

hit the turn. Negreanu shoved on the turn for 1,038,766 and ‘Lastbullet’ quickly called with queens and fours and a superior kicker to take down the pot and eliminate Negreanu in third place.

Here is a replay of Negreanu’s run in the event from his YouTube channel:

Heads-up play began with ‘Lastbullet’ holding 7,776,127 to Basile’s 4,463,873. The two battled for roughly half an hour, with ‘Lastbullet’ able to extend their lead to roughly a 3:1 advantage by the time the final hand was dealt.

and Basile called from the big blind with 6

hit the turn to leave Basile drawing dead. The Q

locked up the pot and the title for ‘Lastbullet’, while Basile settled for $19,851 as the runner-up.

Saleka Describes What It Was Like Collaborating With Dad M. Night Shyamalan on a Song in Old 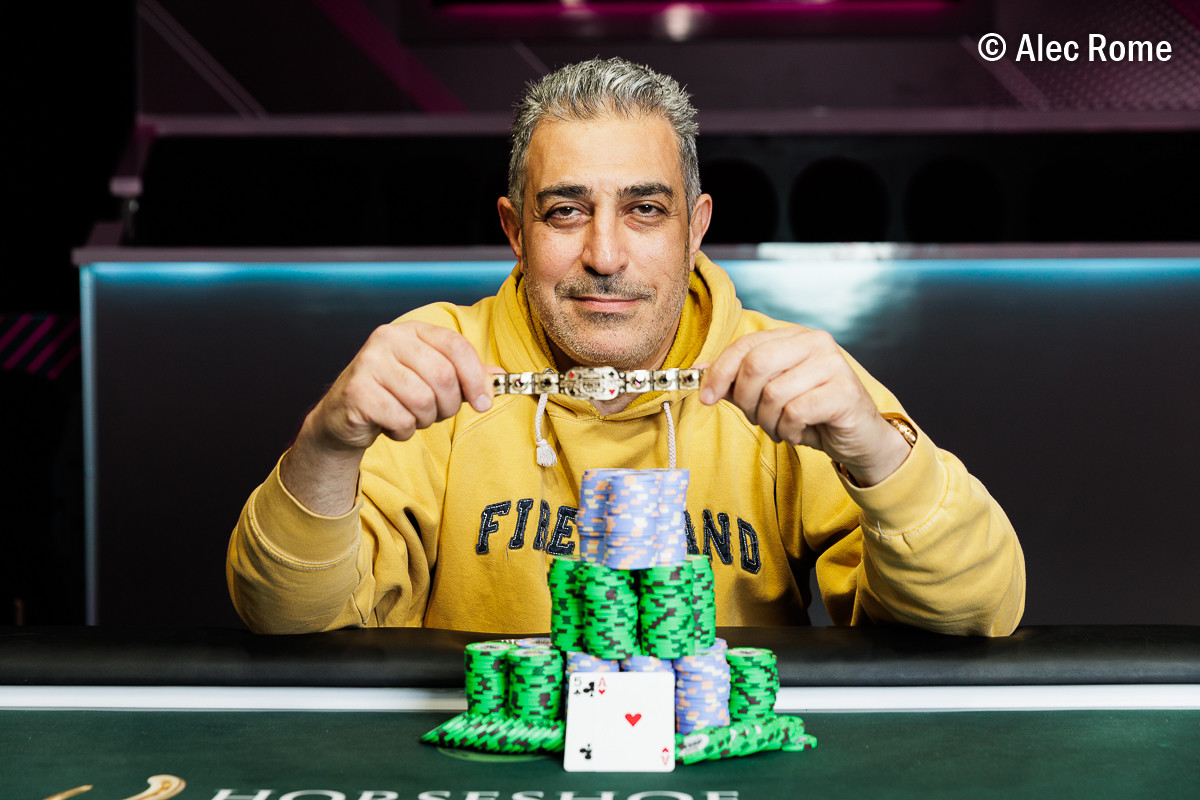 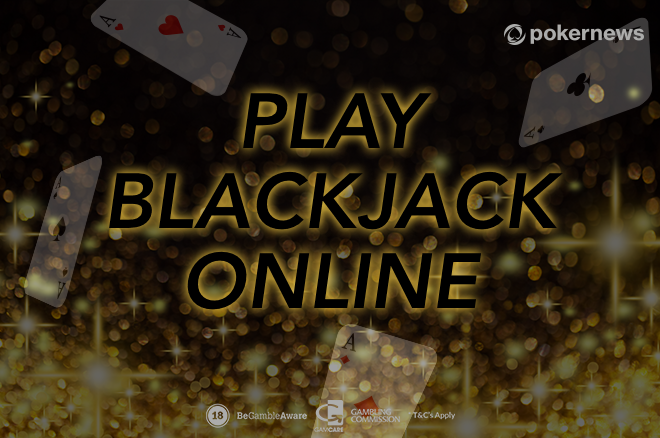 Top Sites to Play Online Blackjack for Real Money in 2022