A new World Series of Poker gold bracelet winner was crowned in the early-morning hours of July 28. The 2021 WSOP Online $3,200 buy-in no-limit hold’em high roller event took more than 11 hours to narrow a field of 265 total entries down to a champion. When the dust settled, Daniel ‘RiverRats’ Lazrus was the last player standing. The New York resident earned his first piece of WSOP hardware and the top prize of $205,347 as the champion.

Bracelet winner Jim ‘BOCARATONE’ Collopy was the first to fall. He ran A-10 into the A-J of three-time bracelet winner David ‘dpeters17’ Peters to hit the rail in eighth place ($18,126). A preflop coin flip saw Jeremiah ‘freestylerr’ Williams eliminated in seventh place. His pocket sixes lost out to the A-Q of Brett ‘Metanemesis’ Apter, who rivered an ace to send Williams packing with $24,249.

of Felix ‘madenspauwke’ Van De Put. A second on the turn earned Lazrus the pot, while Van De Put settled for $32,385 as the sixth-place finisher.

David Peters’ quest for his fourth bracelet ended in brutal fashion, with his A

getting cracked by the A

of Daniel ‘juice’ Buzgon after all of the chips went in preflop. Buzgon flopped a queen and turned another to win the pot and eliminate Peters in fifth place ($43,744). The score increased his career tournament earnings to more than $36.6 million, good for sixth on poker’s all-time money list.

Michael ‘DirtyMike973’ Marone’s run in this event concluded when his pocket sevens ran into the pocket eights of Lazrus. Both players hit sets, but Marone’s three sevens were still second best. He earned $61,145 as the fourth-place finisher, while Lazrus took the chip lead into three-handed play.

Lazrus was able to battle his way back on top by the time the final hand of the tournament arose. He raised to 150,000 from the button with A

and Buzgon called from the big blind with A

and Buzgon check-called a 90,000 continuation bet from Lazrus. The 2

completed the board, drawing another check from Buzgon. Lazrus shoved for 2,464,187. Buzgon, who was covered by less than a single big blind, made the call with his pair of aces. Lazrus’ two pair were the best hand, earning him the pot and the title. Buzgon took home $126,882 for his second runner-up finish of the series. 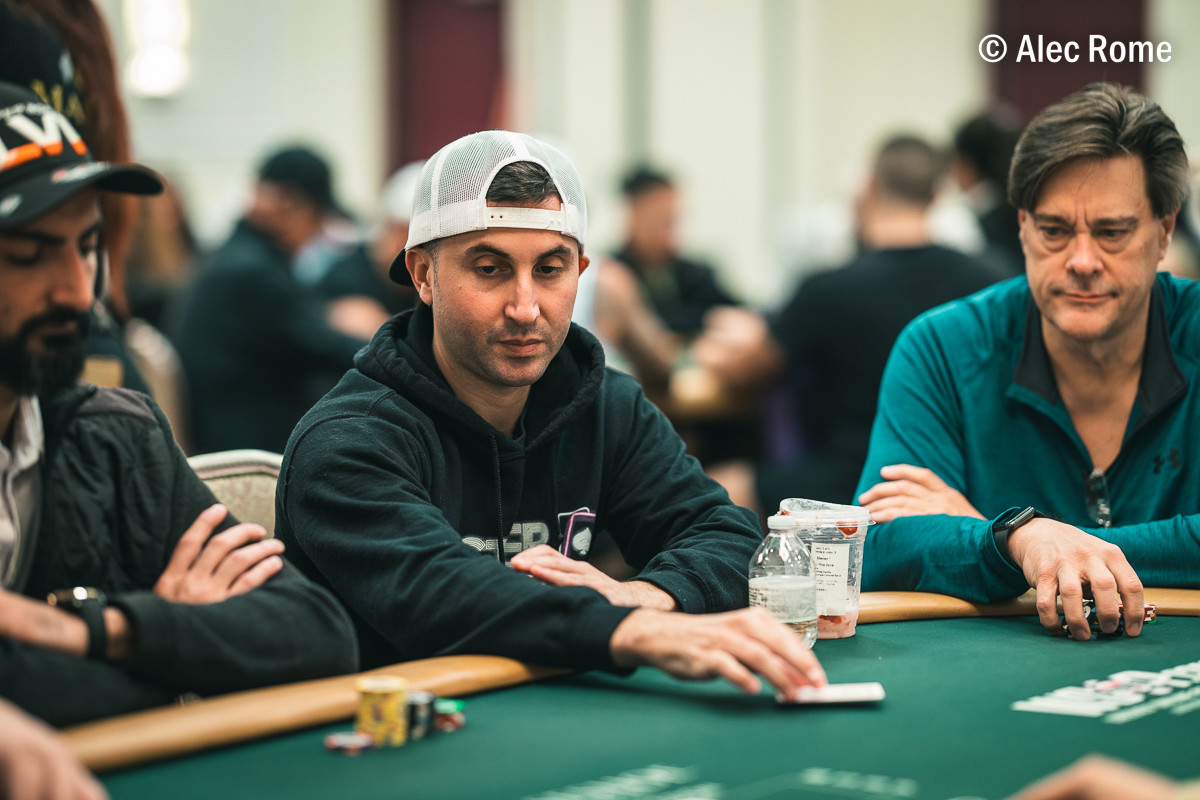 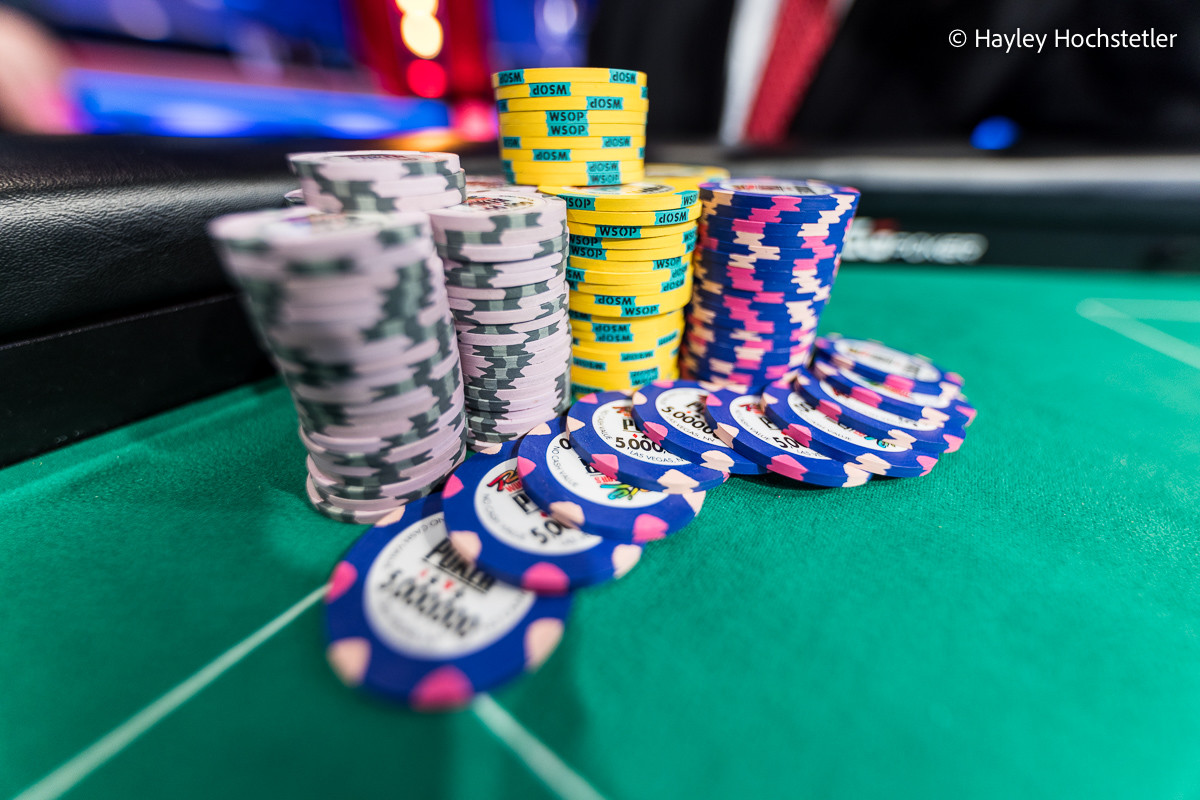