Dan Schorr was only one hour into his first World Series of Poker event, a $2,000 no-limit hold’em tournament 15 years ago, when a young player at a neighboring table called the clock on Phil Helmuth.

What happened next brought the action around him to a grinding halt, as participants paused to gawk in fascination and bemusement.

“I had never played with big-name poker personalities before,” Schorr says, “and then, all of a sudden, right in front me, the legendary Phil Helmuth was standing and berating this kid, saying things like, ‘Who are you to call the clock on me?’ and ‘I bust people like you every day!’ It was a fascinating moment, and my immediate thought was, ‘This is great. One day, I’m putting it in a book.’”

Since that point, Schorr has had a successful career as a sex crimes prosecutor and investigator, and currently runs his own misconduct investigations firm, Dan Schorr, LLC. He has also had many additional surreal casino experiences while living abroad in China and visiting other unusual locales, including playing in the first PokerStars China Open and even entering a small, restricted casino in North Korea.

Final Table has already garnered glowing reviews and intense buzz from prominent poker figures. It is a novel that presents a captivating and authentic perspective of a small-town poker player who uses a local satellite tournament as a springboard to poker success, while becoming entangled with some unsavory and dangerous international figures.

Kirkus Reviews called it “electrifying” and “an international political thriller that successfully weaves together multiple storylines.”

Final Table follows Kyler Dawson, a broke former poker champion, who desperately needs to gain entry into a controversial but potentially very lucrative international poker tournament. The host nation faces widespread condemnation for the recent murder of a prominent female US journalist, and a pending presidential executive order threatens to prohibit him and others from participating.

His potential success relies heavily on the experience and decisions of Maggie Raster, a political consultant in the midst of her own personal and professional crisis, who he approaches for assistance. Facing her own adversity and reluctance, she must decide whether to agree to help – in return for a portion of the potential $20 million prize.

Schorr says that the tragic dichotomy of the North Korean casino, where a brutal, restrictive regime opens up gambling activities for foreigners, was part of the inspiration for the highly divisive international poker tournament in Final Table. For many across the world, the tournament is rightfully a subject of intense condemnation and boycotts, but for Kyler and others, it may be a last hope to overcome hardships and life challenges – some self-inflicted, others the result of cruel, vindictive acts of former friends.

From a sleepy neighborhood home game, to the WSOP, to a third-world dictator’s contentious propaganda poker tournament, the novel covers a myriad of events across the globe with compelling, unexpected plot twists, original characters, and engaging, entertaining poker hand analysis.

Setting an international political thriller in the world of tournament poker might seem like an unusual combination, but Schorr says, “To me, they’re a perfect fit. Both involve huge decisions that must be made under extreme stress with incomplete information. And the costs of mistakes in both politics and poker, in the novel and in real life, are often disastrous.”

As for his own poker talent, Schorr describes himself as a good player who greatly enjoys the game and all the camaraderie and excitement it has brought him over the years, but definitely not someone with the skills to turn pro anytime soon.

“For years, I hoped to one day appear in Card Player because of my poker success, but over time it became clear that I lacked the ability to make that a reality, so my backup plan became to write a novel about poker instead.”

Final Table, published by SparkPress, is now available at Amazon and at DanSchorrBooks.com. You can read a Card Player-exclusive excerpt here.

When asked what other poker dream he hopes to realize, Schorr says, “I’ve played in a lot of intriguing environments but I’ve actually never entered the WSOP main event. That’s a goal that I need to fulfill. I’m so happy to see the WSOP returning to live play, and I hope to make it there in November. And if I see Phil Helmuth at my table, he better not take too long with his decisions, or else I’m definitely calling the clock.”

Be sure to check out Final Table, now available at Amazon and at DanSchorrBooks.com.

Healthy student athlete, 24, reveals how a 'mild' case of Covid-19 left him unable to walk 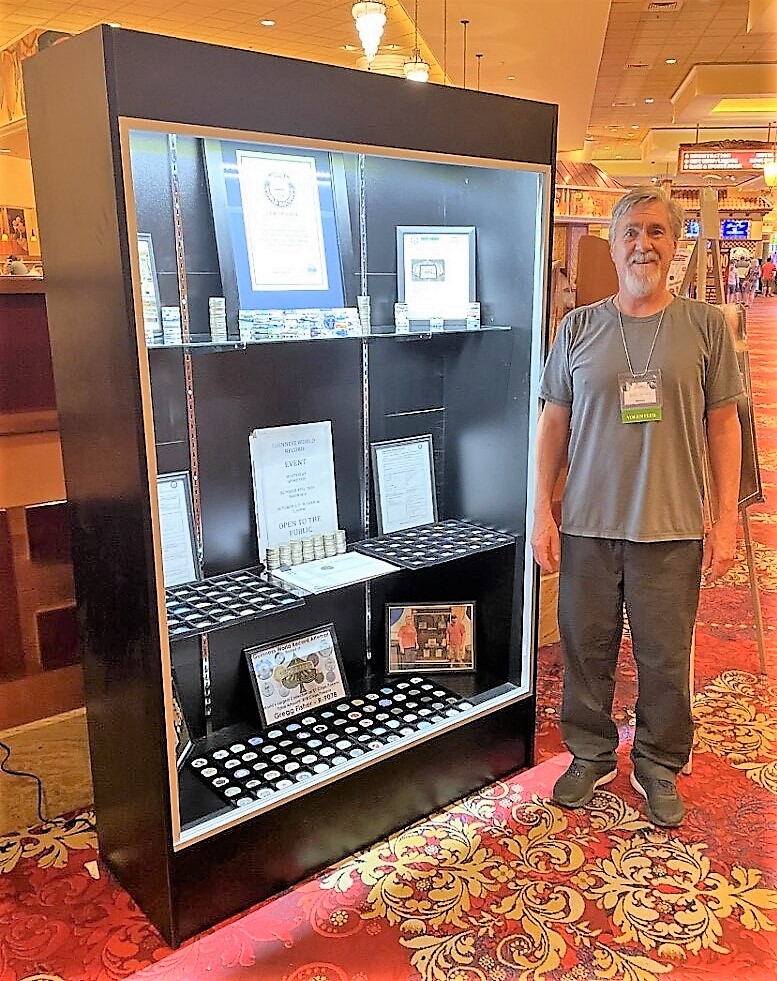 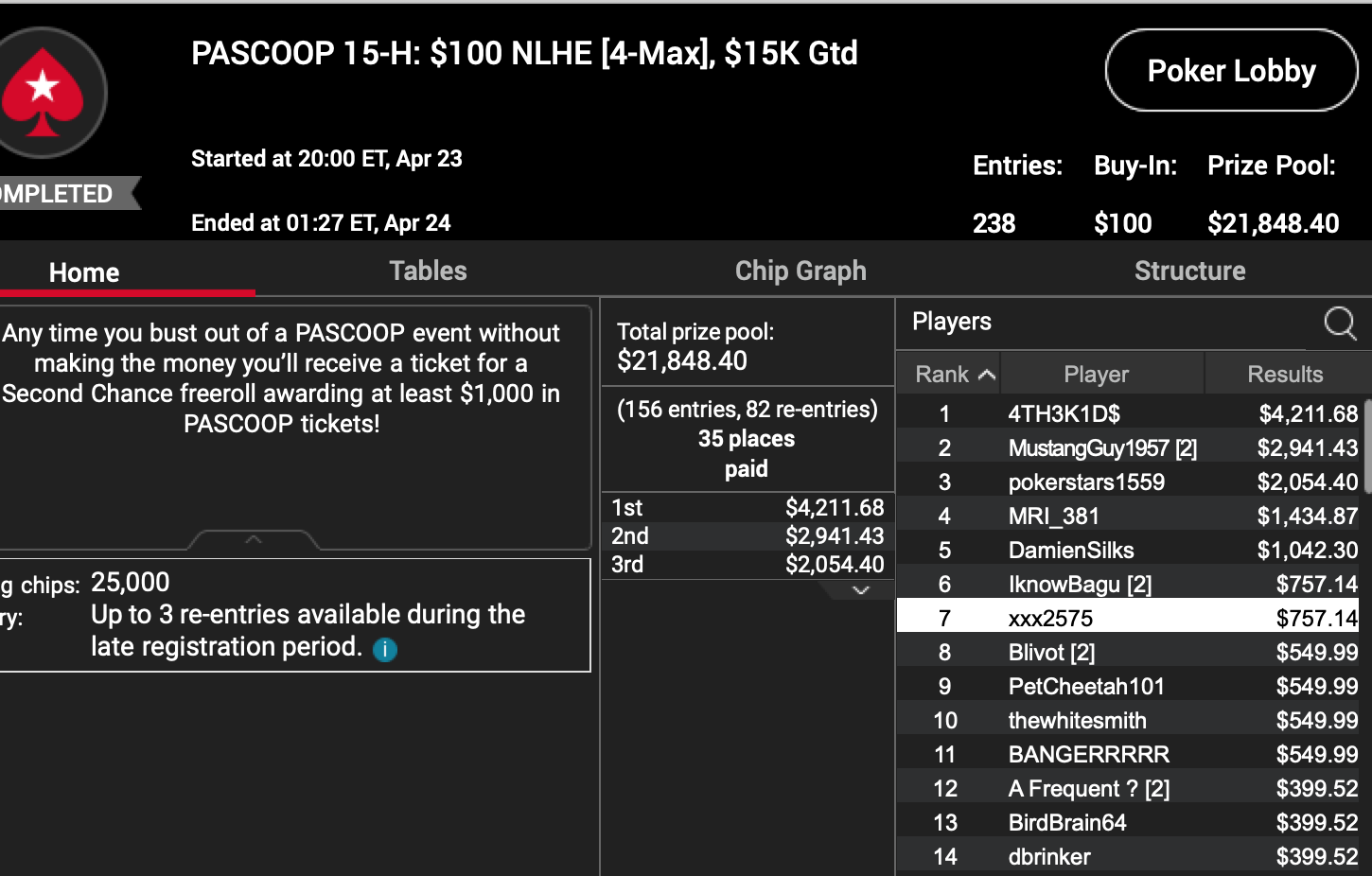 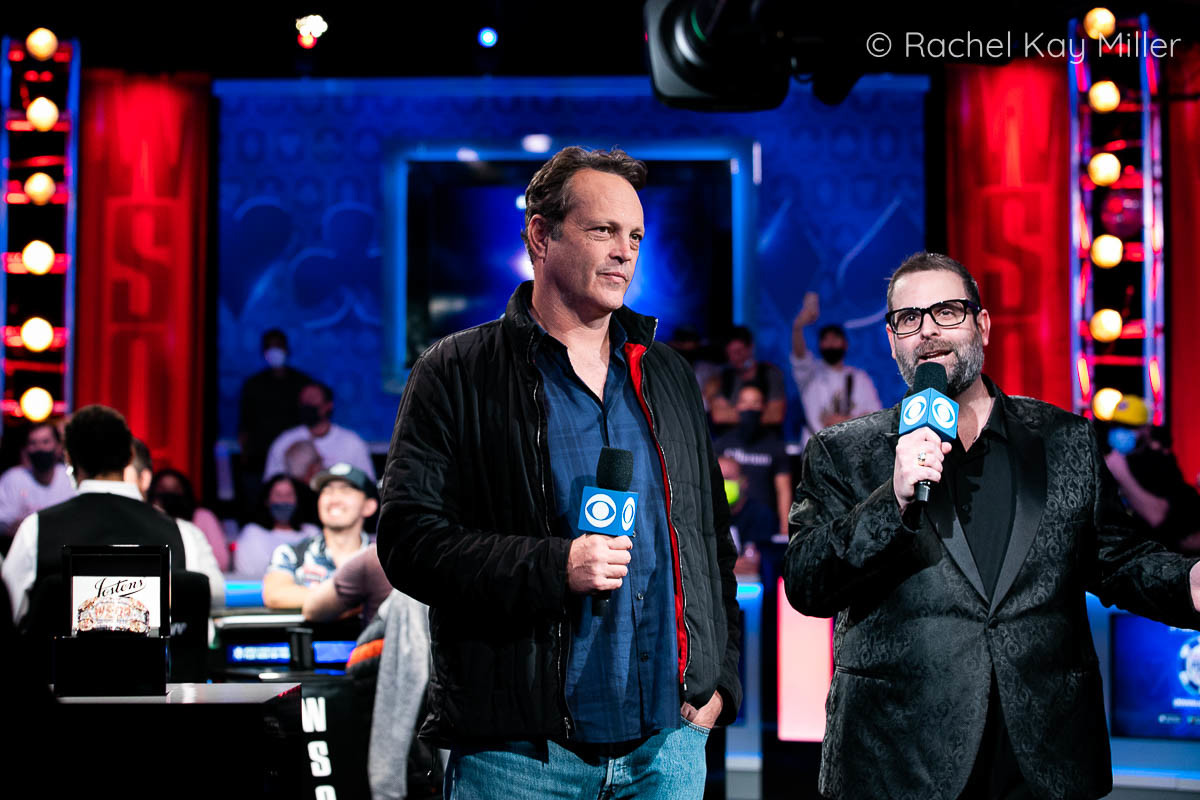 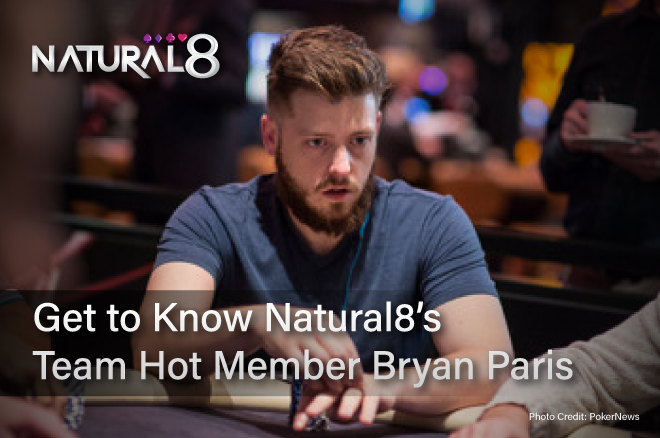 Getting to Know Natural8 Ambassador and MTT Specialist Bryan Paris