Dan Cates has won his first WSOP gold bracelet in Event #60: $50,000 Poker Players Championship after overcoming a stacked final table and defeating Ryan Leng heads-up. The mixed game contest attracted an elite field of 63 entries and the top 10 finishers earned a portion of the $3,016,125 prize pool.

In addition to a bracelet, Cates will also take home the $954,020 first-place prize and the right to have his name engraved into the Chip Reese Memorial Trophy. It was only Cates’ third cash ever at the WSOP, after a deep run in the 2015 WSOP Main Event and a sixth-place finish in the 2019 Poker Players Championship for $168,305.

Cates was one of many players to take advantage of the extended late registration period and ran up a stack on Day 2. He even predicted his own victory and showed up for the final table ready to battle with his hair dyed in green and a streetfighter costume.

“I said I was gonna win, so I won. But it was pretty important because now I have more money to help the world and to continue a career outside of poker,” Cates said in his interview after the hard-fought victory. The endurance challenge on the final day lasted for more than 13 hours, with Cates denying Leng his fourth career bracelet and earning his maiden one in the early morning hours in the Rio All-Suite Hotel & Casino.

I’d like to thank all of my fans and friends who donated their mystic energy to me! I love you all and you played a… https://t.co/yebYzRrUck

The victory may have never happened if it wasn’t for a gutsy play of Cates against Leng when he check-raised the river on an ace-high board for just half a big bet more. Leng folded and showed his top pair for Cates to vault out of his chair and triumphantly smash his inferior pair of kings on the table.

When asked if that was one of the life-changing hands he has ever played, the high stakes player replied with “maybe, one of them, yeah actually” — the call with massive pot odds by Leng would have resulted in the certain elimination of Cates in third place. Leng was labeled by his opponent as the sunflower king as he was indeed wearing a sunflower for most of the final table.

“It is actually pretty cool and I am glad to have won one. I think I have one of each now, the Alpha 8, the World Poker Tour, and I have a Triton [victory]. I think that gives me the trifecta, I am not sure how that works. But it is pretty cool, especially a tournament that’s named after Chip Reese who has passed away,” Cates remarked with regards to the importance of his first-ever WSOP gold bracelet.

As far as his plans for the rest of the ongoing WSOP 2021 in Las Vegas is concerned, Cates is looking forward to do some charity efforts, do a hike and go to the gym a lot to get strong and play some poker. “I may play the Main [Event]. I can’t be in god mode for the Main, that’s not fair,” the high stakes pro concluded.

The Action of the Final Day

The live-streamed final table on PokerGO kicked off with five players, with Eli Elezra entering the final day as the chip leader in pursuit of his fourth WSOP bracelet. However, he quickly became the shortest stack with Leng chipping up early to go in the opposite direction. Chris Brewer was the first casualty when his dominated pair of sevens found no help against the pocket jacks of Leng.

Elezra survived numerous all-in showdowns and jumped back into the middle of the pack with four players remaining. A string of costly big bet games reduced the stack of Elezra once more and he bowed out in fourth place in a Razz hand against Paul Volpe.

Three-handed play saw the lead change back and forth. Neither Leng nor Cates were able to close out a commanding lead before Volpe’s fortune ran out against Cates. Heads-up play commenced with an overwhelming lead for Cates. Leng would double twice but couldn’t turn the tide in his favor.

For Leng, it was the second runner-up finish of the ongoing festival in Las Vegas during which he also earned his third WSOP gold bracelet in Event #23: $1,500 Eight Game Mix 6-Handed. “I had a blast and the most fun in a long time when playing poker,” he said leaving the main stage with a smile on his face. 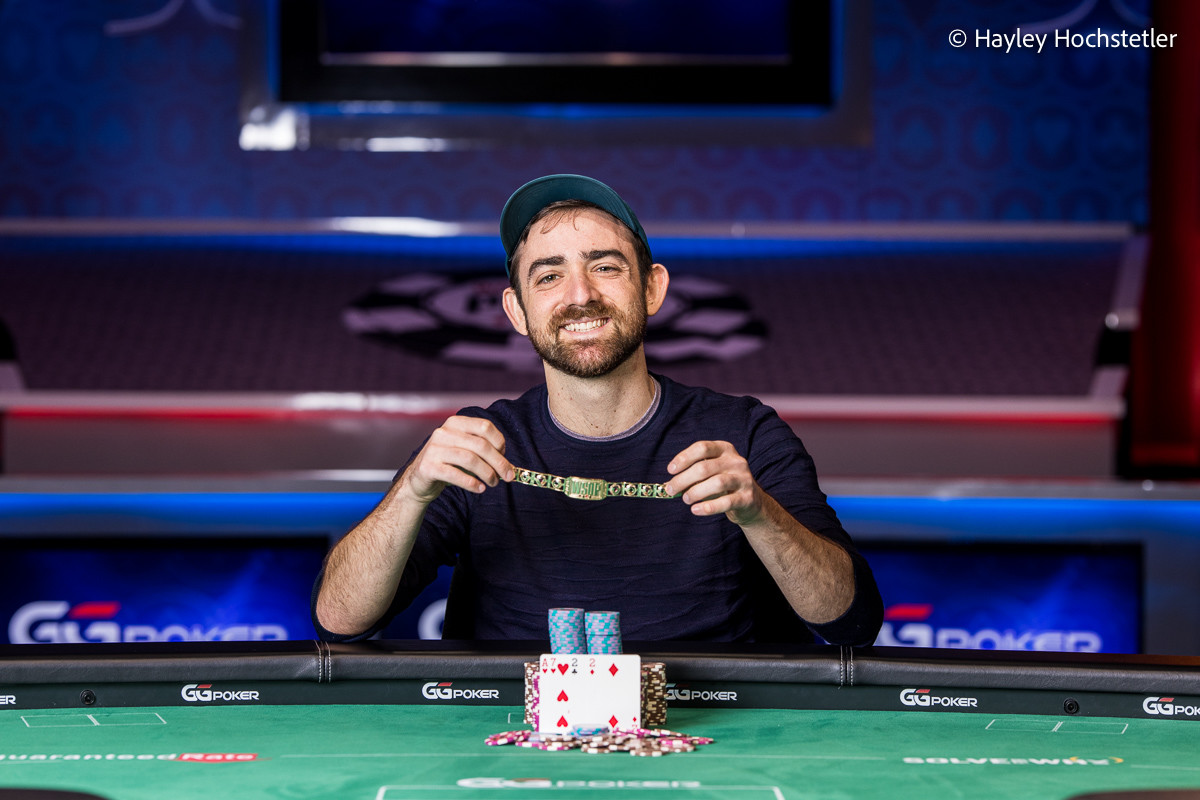 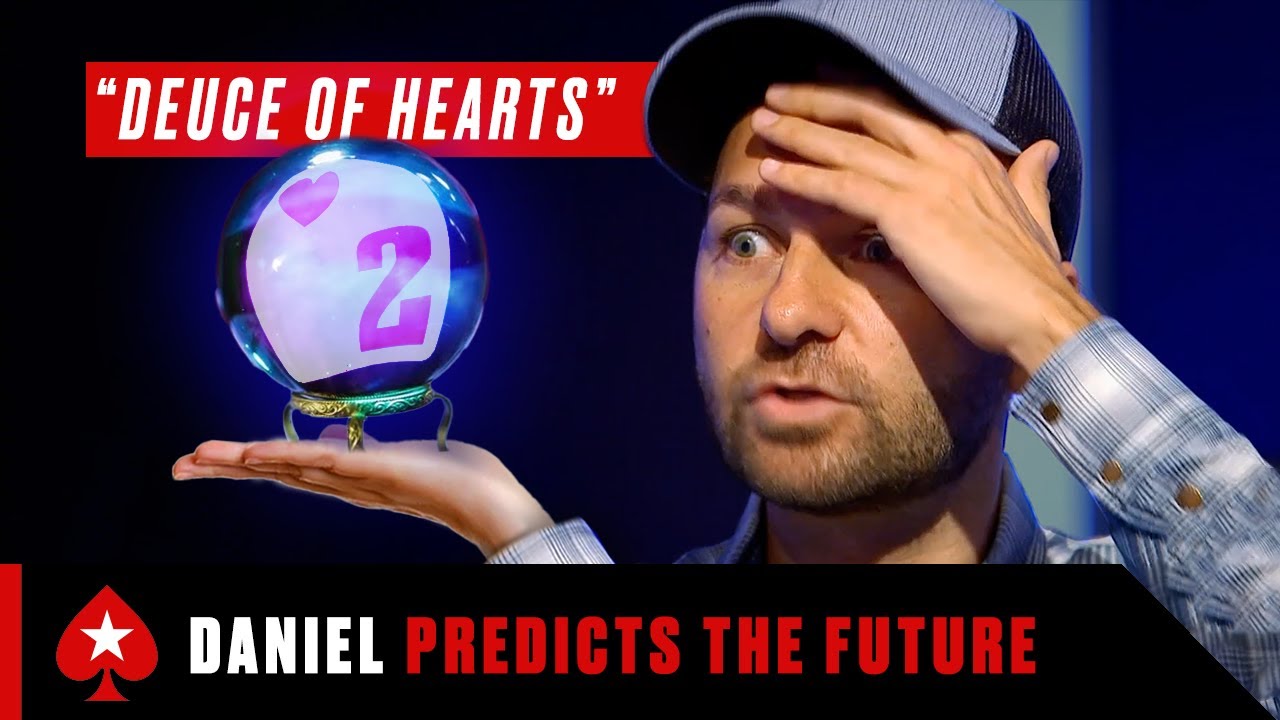 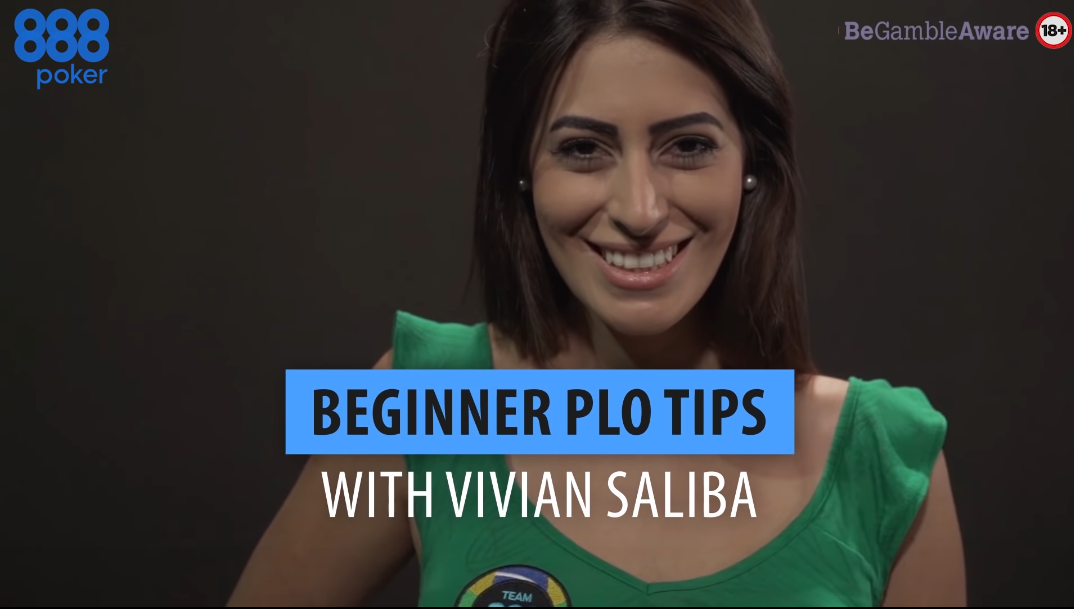 Brush Up on Your Omaha Skills with 888poker’s Vivian Saliba