GGPoker has created a brand new poker tournament format, one that combines poker with a battle royale, the ever-popular video game genre. Who better to front this new action-packed format than the gun-toting Dan Bilzerian.

The new tournament format is action-packed throughout and is divided up into three levels.

Level 1 is known as the Rush Zone and is one of the most exciting sections of each Battle Royale. The action is non-stop thanks to this section being played as a Rush Tournament where players move to a new table with fresh hole cards after every hand.

Rush Zone ends when only 50 players remain or the 15-minute time limit is up, the latter being strikingly similar to the circle closing in on player in video games’ Battle Royales such as Warzone and Apex Legends. The top 50 players, based on chip stacks, kills, and most hands played, progress to the second level.

Survive the madness of the Rush Zone and you reach Level 2: the Shootout Zone. Here, the 50 players who survived the first stage lock horns on five 10-handed tables until only one player remains on each table.

Again, there is a time limit in play to reduce each table to a solitary player. If 15-minutes passes and tables have two or more players seated at them, the Battle Royale tournament changes to a Flipout format where everyone is automatically set all-in until only one survivor remains on each table!

It pays to try and win your table as fast as possible because those who go through from the second stage faster are given seat selection advantages at the final table!

Level 3 is the Final Table section where the game reverts to a standard tournament. All ten players lock up a slice of the prize pool, but only one person can call themselves the Battle Royale champion! There is no time limit imposed during the Final Table section, but PokerNews expects the action to be fast and furious regardless!

66 WSOP bracelets to be won across GGPoker and WSOP.com

The payouts at the final table are the same for all buy-ins, with the champion taking home 21.13% of the main prize pool. Do not forget that these tournaments involve a progressive bounty, so you win even more money for eliminating opponents on your way to glory.

To make matters even more exciting, GGPoker has created a weekly Battle Royale leaderboard with $15,000 worth of prizes up for grabs. The leaderboards run from June 10-30 and the more games you play, the more points you earn. Hundreds of Battle Royale players will pad their bankrolls with a leaderboard prize each week, giving you more reasons to try this new, revolutionary format.

Furthermore, points are earned at 1.5x their normal rate between 10:00 p.m. and midnight UTC every day during GGPoker’s Happy Hour!

Win Free Prizes Just For Logging Into Your GGPoker Account

Jump Into the Battle Royales Armed With a $600 Welcome Bonus

You are going to need a GGPoker account if you want to experience the thrilling Battle Royale tournaments. Download GGPoker via PokerNews, create your free account, then make a deposit into your account. Your initial deposit is matched 100% up to a maximum of $600. This bonus money then releases into your account in $10 increments each time you generate 6,000 Fish Buffet Points, or the equivalent of $60 in rake or tournament fees.

New players can get their GGPoker careers off to a flying start by coupling the welcome bonus with the site’s Honeymoon promotion. The Honeymoon promotion runs for the first 30-days after creating your GGPoker account and sees you complete missions for tournament tickets and cold, hard cash.

There literally has been no better time to sign up to GGPoker. We hope to see you on the battlefield! 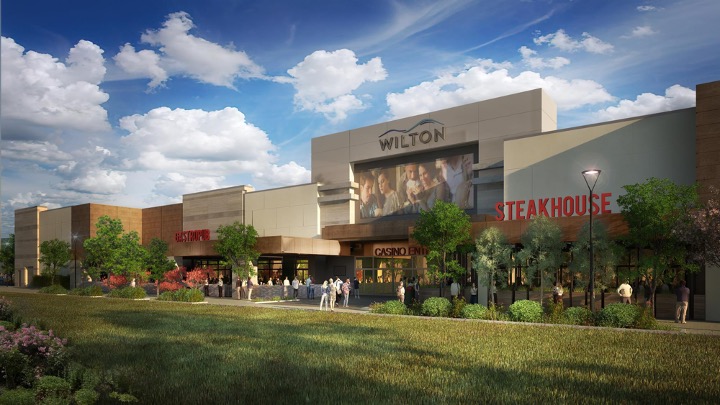 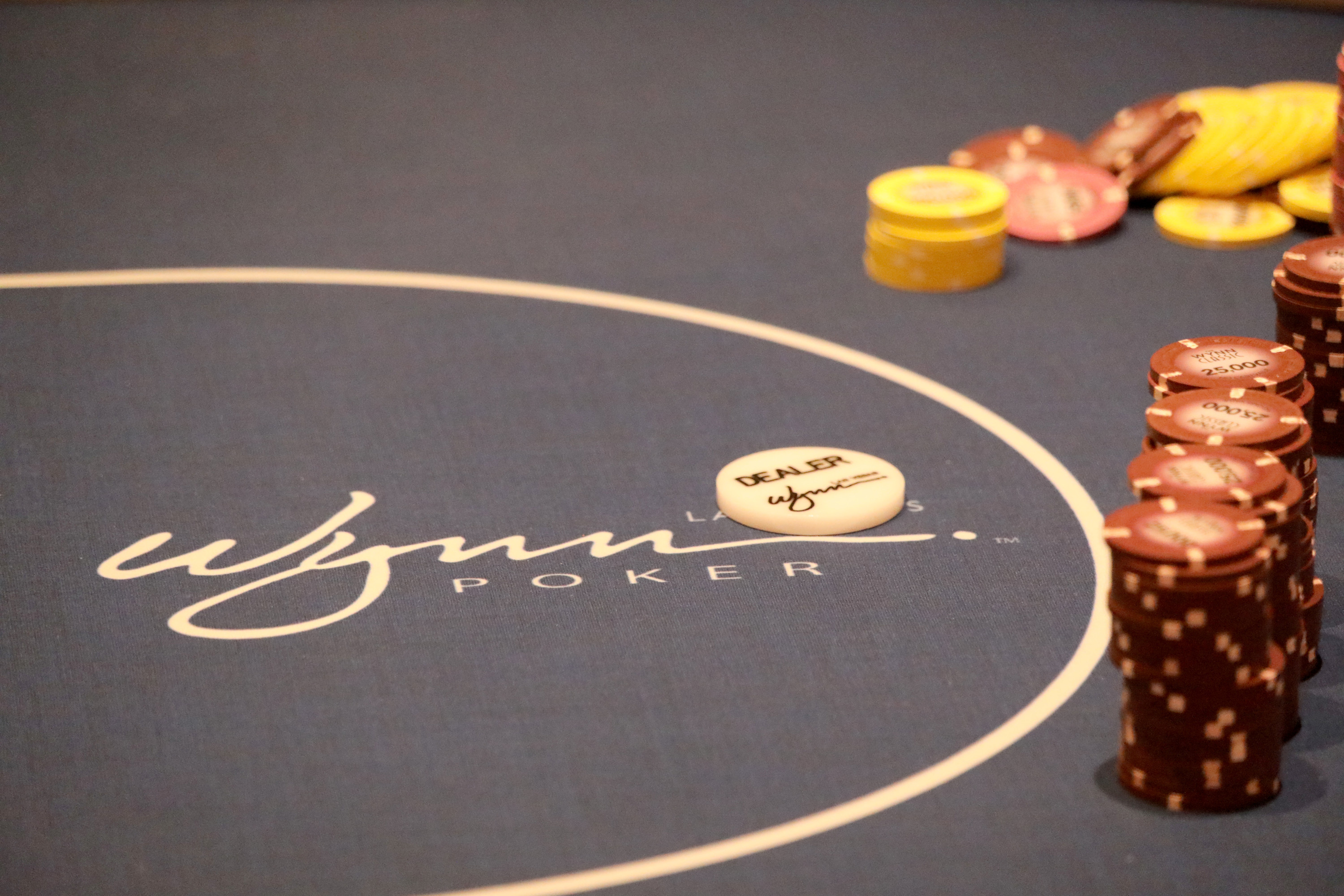 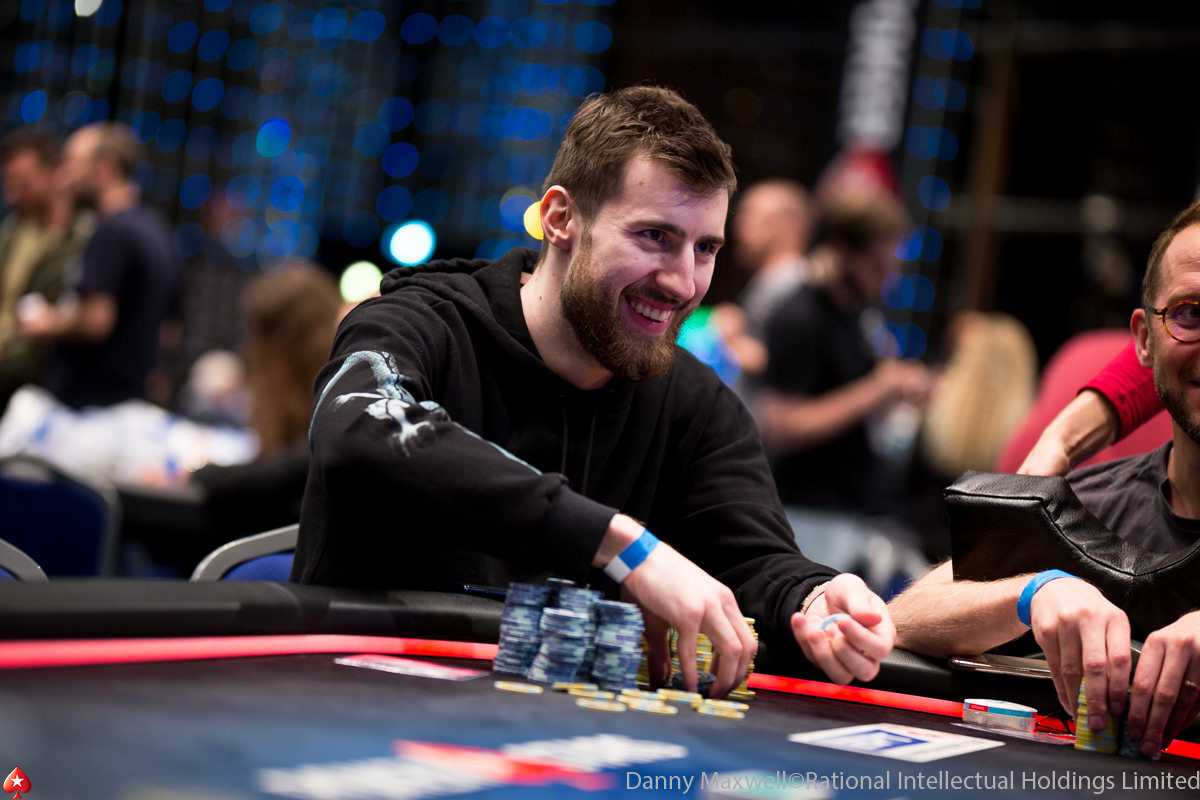