Macau gambling revenue saw a significant dip in August as casinos in the former Portuguese colony won $554.5 million in August, according to figures released by the Gaming Inspection and Coordination Bureau.

From a year-over-year standpoint, it is a 234% increase, but Macau’s gross gaming revenue was nearly halved from July’s levels. Year-over-year comparisons are still a weak metric to view the health of the market as it was still stagnant from the COVID-19 pandemic a year ago.

The continuation of the pandemic was most likely the reason for last month’s revenue decline. According to a report from GGR Asia, investment analysts believe that measures taken by the Chinese government to prevent the spread of the Delta variant of COVID-19 were the main cause for the fall.

During the first three months of the month, measures were reimplemented that were common for the region earlier in the pandemic. The one that hurt business the most were the travel restrictions and rules for moving between Macau and the Guangdong province, which is a huge source of tourism for Macau. Tourists from Taiwan and Hong Kong were forced into a quarantine, while other travelers from the mainland were required to show a negative test result.

The mandates were put in place following the identification of four new cases at the beginning of the month. It was the first recorded case in about 18 months. Fortunately, there were no other confirmed cases besides the initial four positive tests.

As a result, the number of daily visitors to Macau from the mainland saw a significant decline. It was ultimately one of the main factors in August becoming the worst month for casinos this year.

Given that the first four cases didn’t lead to a full-scale outbreak, many are expecting a quick rebound. Especially with Golden Week, one of the most celebrated holidays in the Chinese Culture coming in the first week of October. 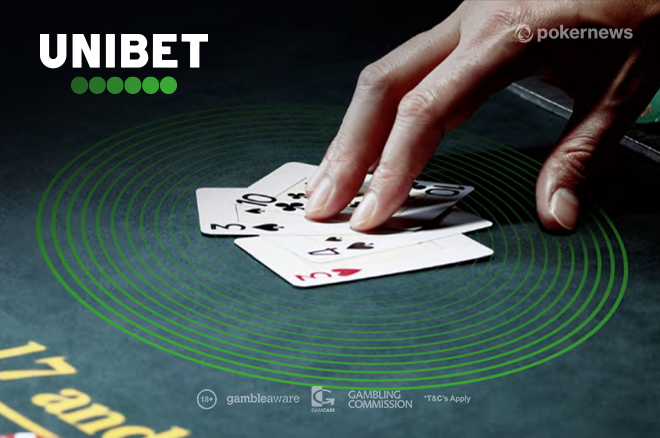 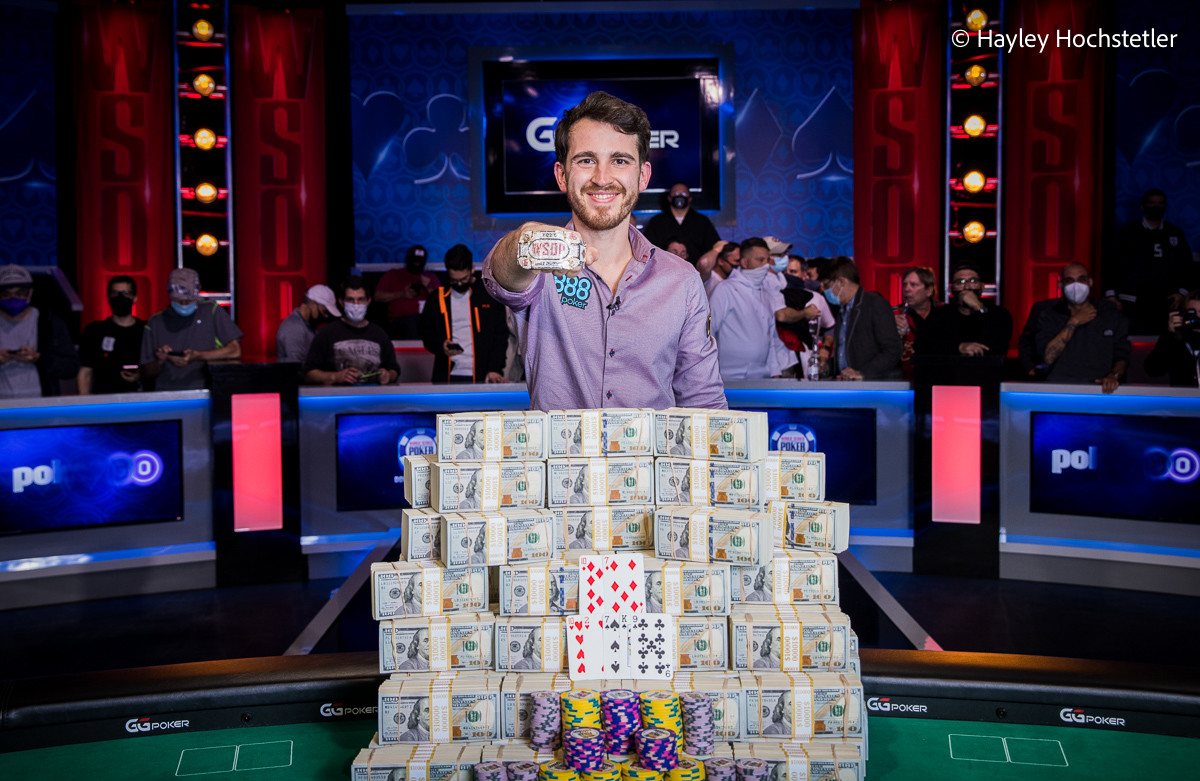 Survey Says 60% Of Sports Bettors View It As Side Job