Last year, Phil Ivey returned to the tournament circuit after a fairly long hiatus. It was such a pleasure watching one of the world’s very best competing at such a high level again. In this week’s strategy hand, we watch Ivey take on Ivan Leow, who is known to be a fairly loose and aggressive player.

Things are always going to get interesting when you run an ace-high flush into a king-high flush. Can Leow find the hero fold? Let’s dive into this hand from the partypoker MILLIONS Sochi $25K Super High Roller when 34 of 54 players remained.

and the former just called with the

in the small blind. Ben Heath was in the big blind with the

and opted to call.

flop gave Leow a queen-high spade flush draw and he checked. Heath did the same and Ivey, who flopped middle pair and the nut flush draw, had to decide what to do. He should be betting here pretty frequently, but I actually don’t mind checking it back here with this hand. If you bet and get raised, it’s pretty miserably bad. I don’t mind checking, but betting is perfectly fine.

Ivey does bet 15,000, which is on the smaller side. I like it as a lot of hands that’ll be drawing thin will make the call. Leow does come along, Heath gets out of the way, and it was heads-up to the

. Leow checked again and Ivey did in fact move all in despite the river pairing the board.

, then opting for a smaller bet would be better.

So, what would you do in Leow’s shoes here? Would you call or fold to the all-in jam? It’s a pretty dicey spot. Against good, world-class players, I think you need to make the crying call. However, if you think your opponent will not find an adequate amount of bluffs then an argument for a fold could be made.

Most people don’t bluff often enough because they expect to get called. If your opponent thinks that you expect them to call, they should state to make exploitative folds. From a purely GTO perspective, Leow should not fold this hand.

That said, Leow was playing a high level of poker against a world-class player. He found the fold and saved himself some chips.

Hilaria and Alec Baldwin 'welcomed their sixth child via SURROGATE' 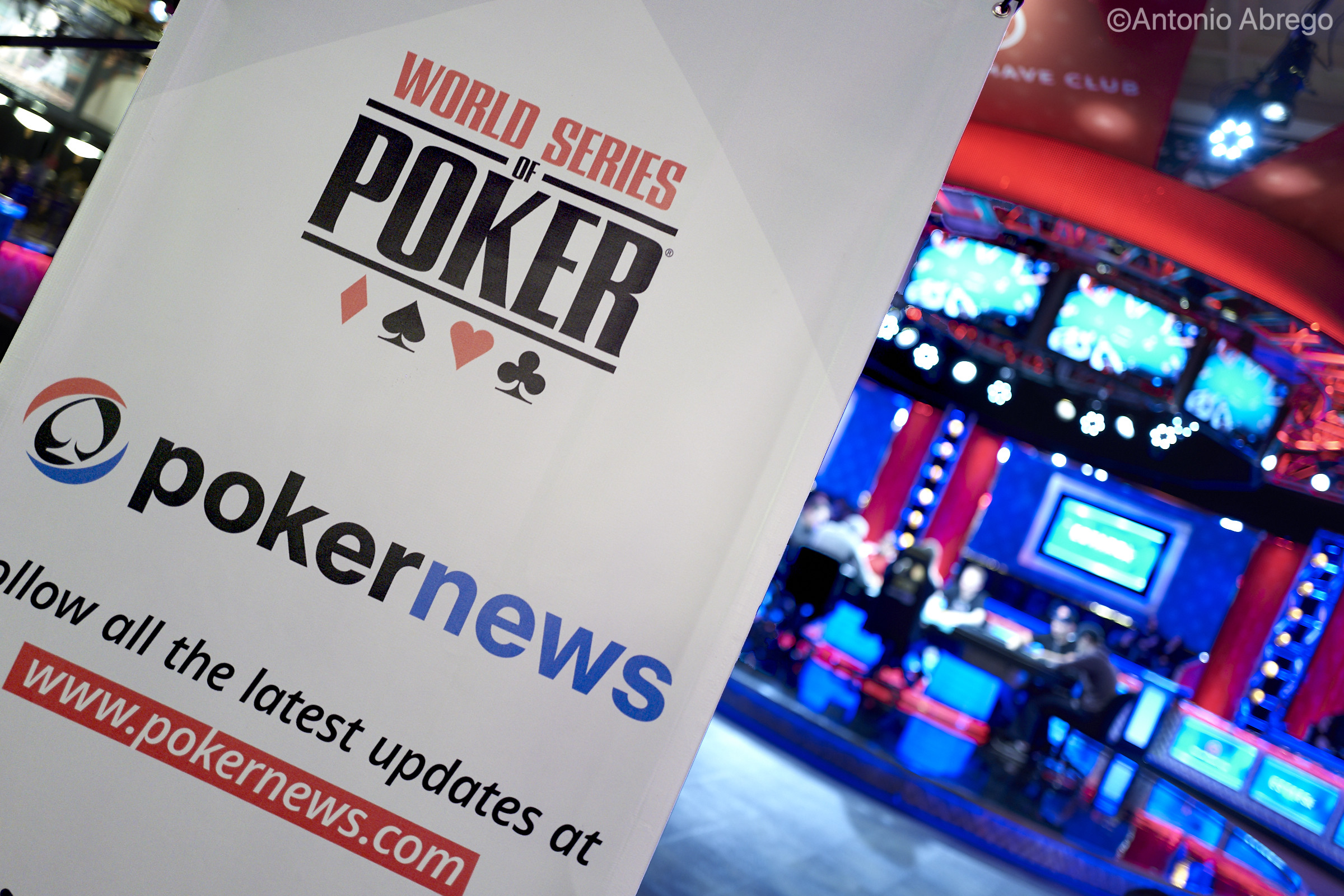