Would you ever be able to lay this hand down?

flop. Negreanu checked and Hellmuth checked behind with his open-ended straight draw. I don’t like it. You should look to bet with your draws that lack showdown value but can still call a raise.

turn gave Hellmuth the nuts and he needed to decide what to do after Negreanu checked. Given the action up to this point, Hellmuth can consider using a large bet size to polarize his range. By using a large bet sizing with your premium made hands and complete air you polarize your range and force your opponents into a guessing game.

A smaller bet size may be optimal from a GTO perspective to extract value from marginal hands that would fold to a larger bet size. Always consider the pros and cons of different sizes before you decide to bet. Here, Hellmuth bet 2,000 and Negreanu called to see the

on the river. That put three hearts out there and also paired the board.

Negreanu checked and Hellmuth bet 2,000 again. He should have used a large bet size on the river as there are a lot of worse hands that Negreanu could have that would call a big bet. If your opponent will likely call any reasonable-sized bet with their marginal made hands and will always fold their complete air, then you should look to use a larger bet size with your value hands. Hellmuth could easily extract more value on the river by using a larger size.

That said, one really good reason to bet small would be if Hellmuth was trying to get Negreanu to bluff raise. Always work on defining your opponent’s range throughout the hand to try and deduce what range they might use to bluff on the river. Here, there are actually worse made hands that Negreanu could potentially raise with when facing such a small bet size on the river. In fact, Negreanu did go for a check-raise by making it 15,000 to go.

What would you do in Hellmuth’s shoes here?

If I had to guess, Negreanu’s most logical bluffs in this spot would be hands that can block a straight and/or block the flush. Hands like

, etc. Negreanu’s range can still consist of a lot of flushes. Given that, plus the board is paired, I think I just go with a call here. You all know me, I don’t like folding straights.

When you can take your opponent’s range and make most of it into a bluff catcher, it’s a pretty strong strategy. Applying pressure to your opponents in difficult spots will go a long way in improving your game.

Hellmuth did just call and was shown the

flush by Negreanu. Hellmuth lost that battle but he won the war as he went on to win the match for $400,000!

The plaster that can spot if you're a snorer 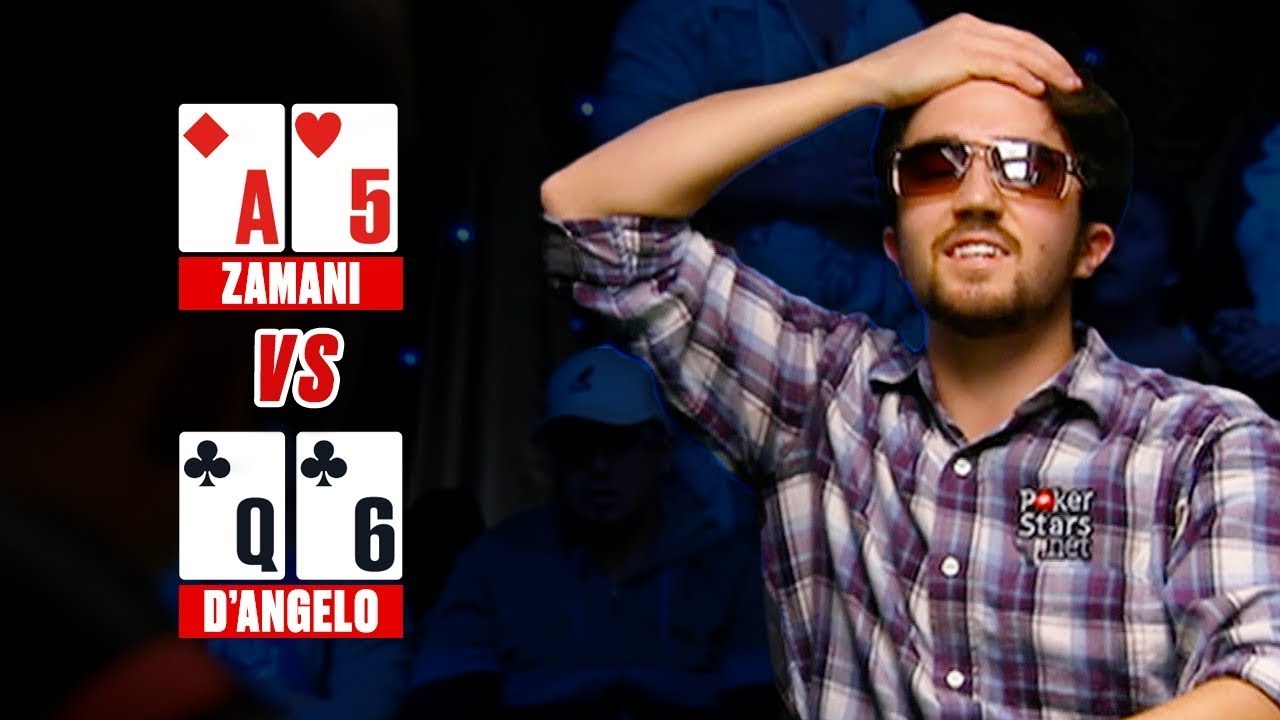 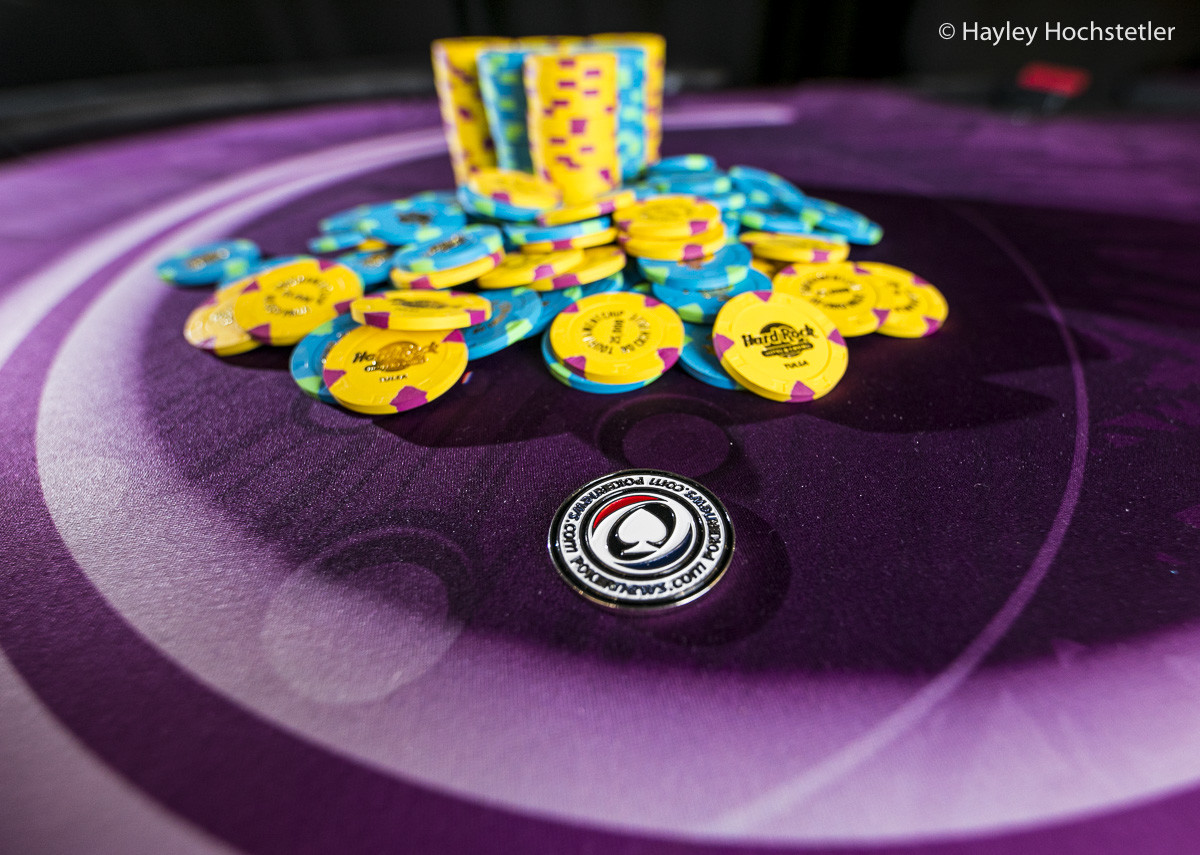 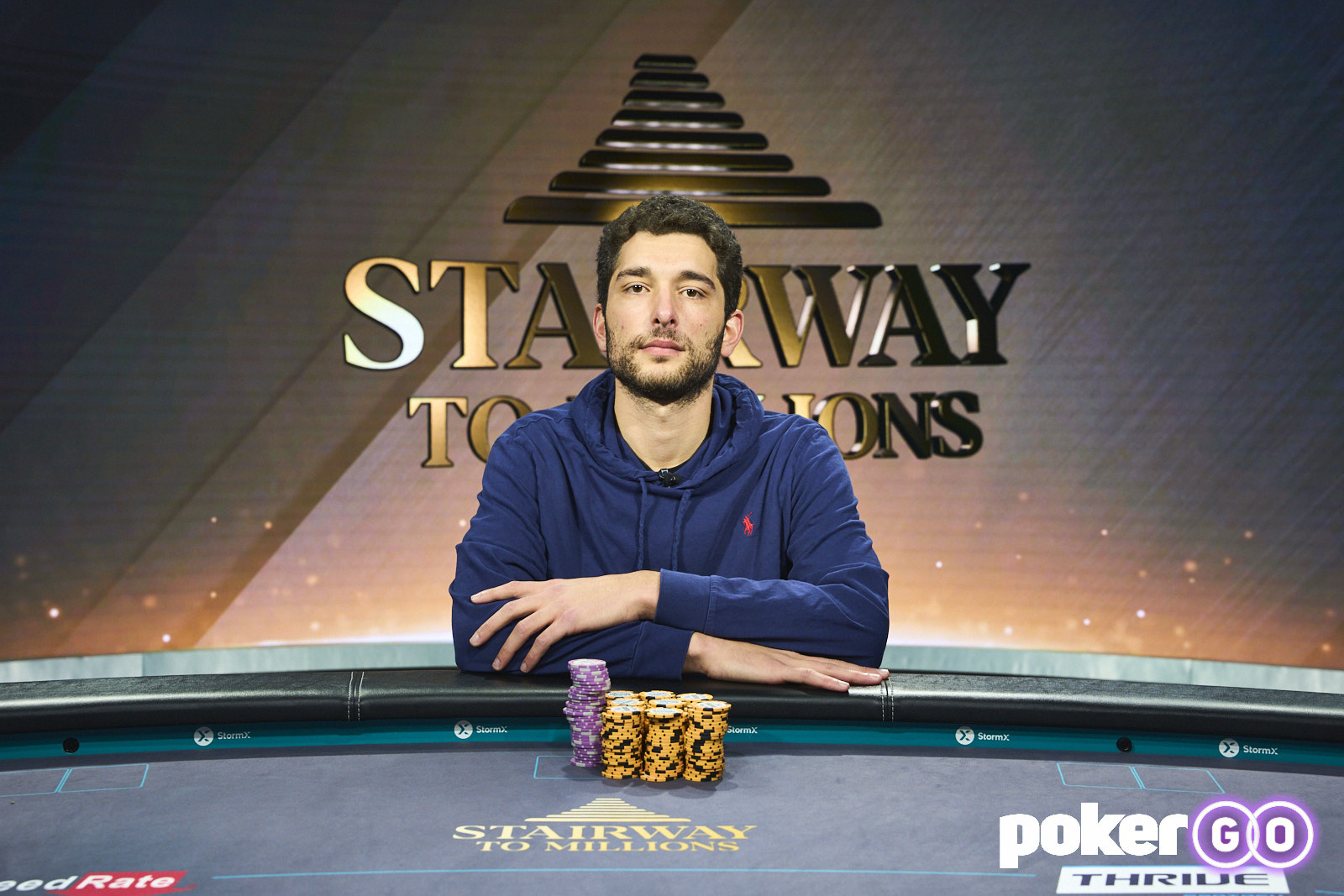 South Dakota Attorney General KNEW that he had run over and killed a ma, investigators say
15 mins ago