Day 1A of the WPT Online Series Main Event on partypoker attracted a total of 521 entries, meaning the tournament is over halfway towards its guarantee of $3,000,000.

Each of the two starting flights of the Main Event play down to 15%, which left 78 players still standing at the end of Day 1A. Leading the way is Connor Drinan. Drinan’s best WPT result came in March 2016, when he finished eighth in the WPT Bay 101 Shooting Star Main Event for $102,760.

There are three other players above three million in chips: Tom Kunze, Paul Hong and Andras Nemeth.

Michiel Brummelhuis and Joshua McCully will be brimming with confidence ahead of Day 2, after already final-tabling the Mini Main Event earlier in the festival. Brummelhuis bagged $41,984 for his third-place finish, while McCully took home $71,016 after a heads-up deal with eventual winner Fritjof Torstensson.

There were six players who made it through to Day 2 of the WPT Online Series Main Event having won their seats in a Mega Satellite that guaranteed 50 seats.

There were eight partypoker Ambassadors in action on Day 1A, but the only one to punch their ticket to Day 2 was Mikita Badziakouski who sits with just under 600,000 in chips. The likes of Dzmitry Urbanovich, Jamie Staples, Patrick Leonard, Joao Simao, Kristen Bicknell, Isaac Haxton, Jason Koon and Matthew Staples will have to hope Day 1B is kinder to them.

Read More: Which partypoker Team Pro Are You? Take This Quiz and Find Out!

A total of 95 players entered the WPT Online Series Event #23: $10,300 High Roller, and after just under six hours of play on partypoker, only 17 players remain in with a shot of the title.

Leading the way is Sweden’s Simon Mattsson with Wiktor Malinowski and Sven Andersson close behind.

It was Christopher Brewer who won the first $10,300 High Roller of the 2021 WPT Online Series on partypoker, but he didn’t feature in this tournament.

However, plenty of other big names did including partypoker Ambassadors Kristen Bicknell, Patrick Leonard, Isaac Haxton and Mikita Badziakouski, all of which failed to cash.

Just 17 players would be assured a min-cash of $21,277 as Sam Greenwood, Niklas Astedt and former MILLIONS Online Main Event winner Benjamin Chalot all missed out. The bubble boy was Steve O’Dwyer. 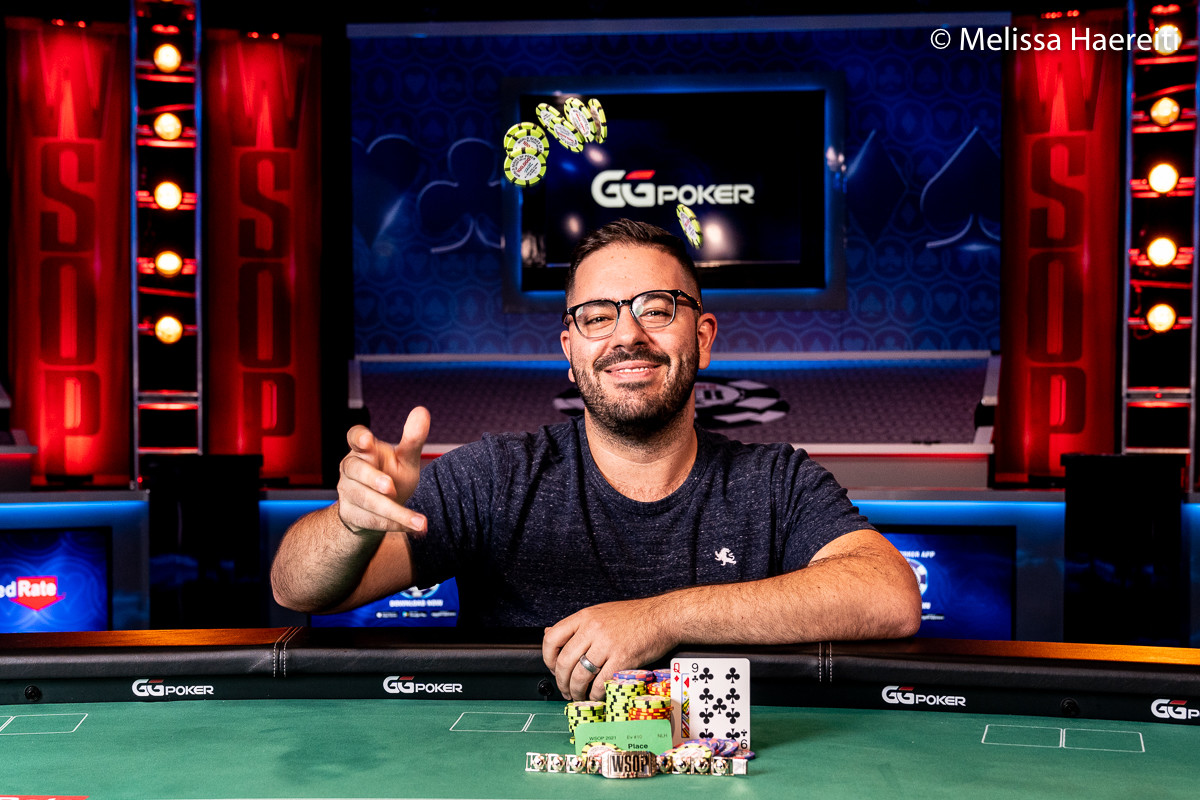 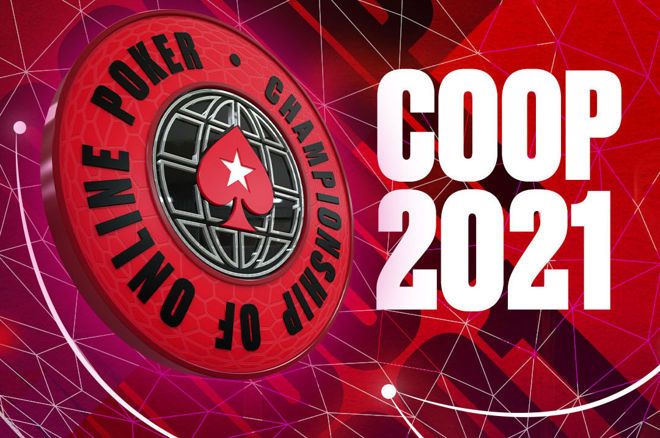 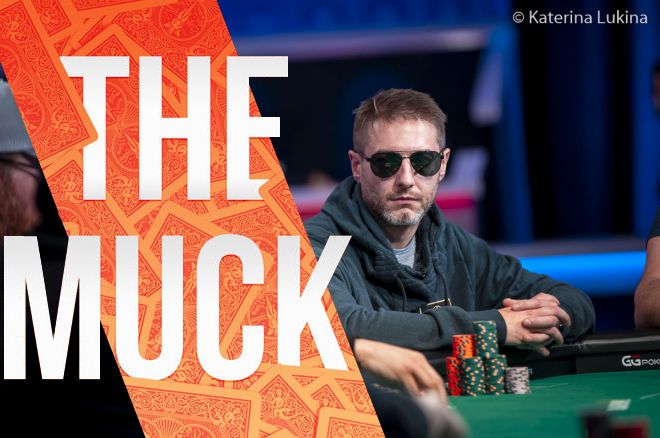