‘Conngong12’ was the latest player to secure a World Series of Poker gold bracelet during the Pennsylvania segment of the 2021 WSOP Online. They defeated a field of 319 total entries in the $400 buy-in no-limit hold’em PKO (progressive knockout) event, earning the hardware and $22,214 in total earnings. ‘Conngong12’ took home $10,026 from the prize pool, with another $12,188 won in bounties. All further prize money listings in this article will include a combination of a player’s bounty and prize pool earnings.

‘MoXSTeeM’ picked up another big pair to secure their second knockout at the final table. A

of ‘Jokulhaups’. The flop came down Q

to give ‘Jokulhaups’ the lead. The 10

changed nothing, but the 8

on the river secured the pot for ‘MoXSTeeM’. ‘Jokulhaups’ was sent to the virtual rail with $3,488 for their sixth-place showing.

Zach ‘CaptainLevi’ Gruneberg saw his run at a bracelet come to an end in fifth place ($3,953). His A

was unable to come from behind against the A

of ‘SimSolvers’, who surged into the lead after taking down the pot.

Drew ‘MoveBlanket’ Gonzalez ran their A

of ‘Conngong12’ to bust in fourth place ($6,626). Not long after that, ‘SimSolvers’ lost a race with pocket fives against the A

of ‘Conngong12’ to set up the final showdown for the bracelet.

‘Conngong12’ held roughly a 2:1 chip lead over ‘MoXSTeeM’ when heads-up play began. It came down to a coin toss, with ‘MoXSTeeM’ holding 7

runout gave ‘Conngong12’ a winning pair of aces to lock up the pot and the title. ‘MoXSTeeM’ earned $13,747 as the runner-up finisher. 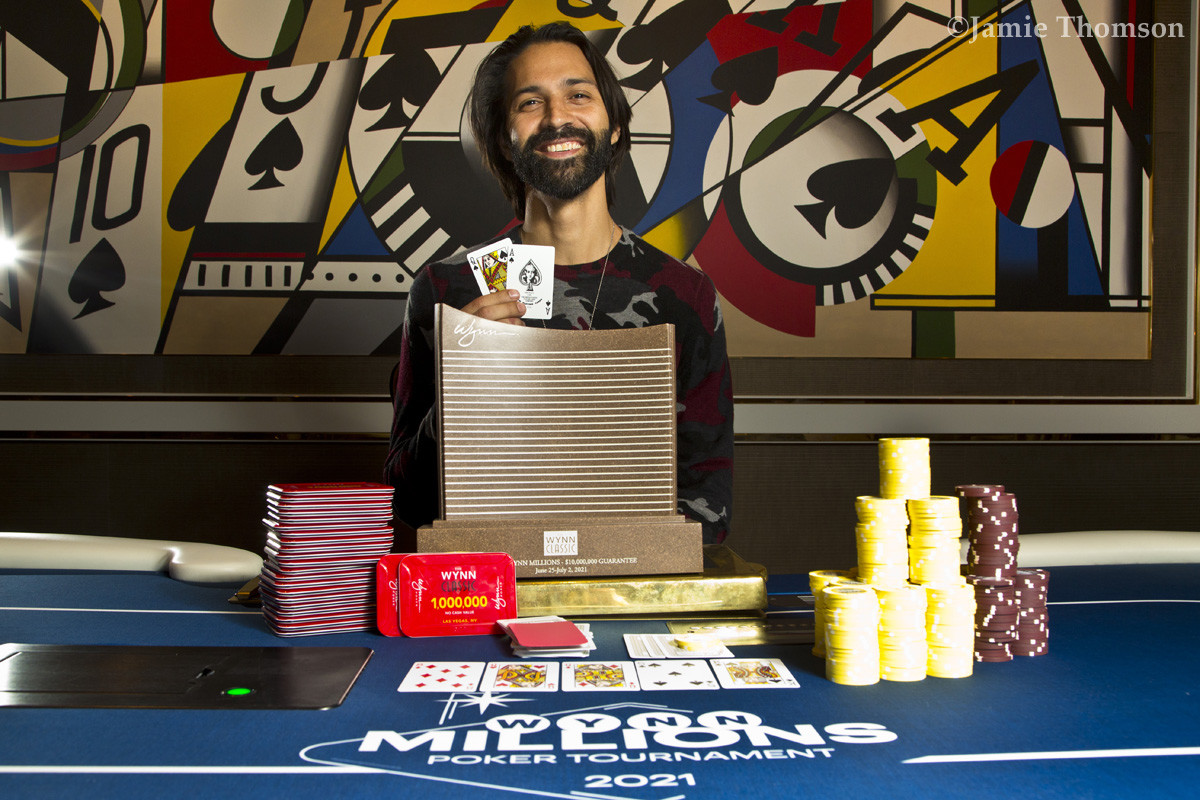 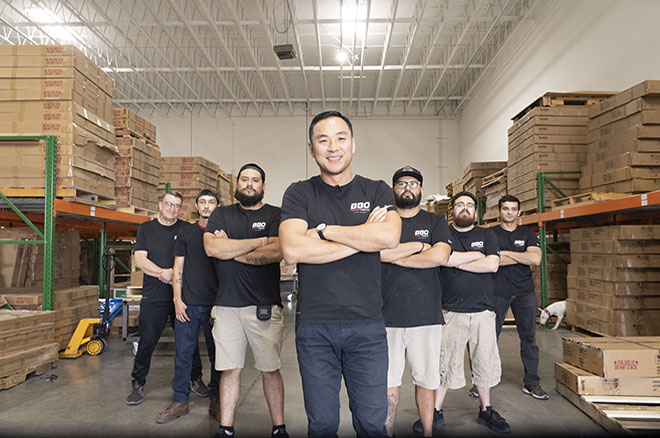