The lower chamber of the Connecticut legislature overwhelmingly passed a bill that would legalize sports betting and online gambling in the state.

According to a report from the CT Mirror, the House voted 122-21 in favor of the bill that would allow both the Connecticut Lottery and the two federally recognized tribes to offer sports betting. Nine Democrats and 12 Republicans voted against the bill. Overall, there was bipartisan support for it.

The two tribes, the Mashantucket Pequot Tribe and the Mohegan Tribe, own and operate the two casinos in the state. The bill would allow them to offer casino games online, including poker, as well.

The lottery will create 15 retail sportsbooks with a couple of them designated for Hartford and Bridgeport, two of the larger cities in the state. Gamblers will be allowed to bet on professional and collegiate athletics, with an exception for individual games for the football and basketball teams of the University of Connecticut. Those bets will be banned under this legislation.

The legislation now moves to the Senate. If it is passed there, it will head to the desk of Gov. Ned Lamont. It’s an essential lock for Lamont to put his signature on the bill after he negotiated a new compact with the two tribes, which sparked the proposal currently making its way through the legislature.

In March, Lamont agreed to an online gambling deal with the two tribes. The agreement was identical to the legislation passed by the house that allowed sports betting to be divided between the tribes and the lottery but gave the tribes the ability to offer online gambling.

Once it is signed by Lamont, the law will amend the current gaming compact in place between the state and the tribes. Since it involves federally recognized tribes, those amendments will need to be approved by the Department of Interior.

Online gambling revenue will be taxed at a rate of 18% for the first five years and 20% in the years following. Sports betting will have a 13.75% tax on revenue.

The Office of Fiscal Analysis estimates that this bill would generate a combined $27.9 million in new tax revenue. 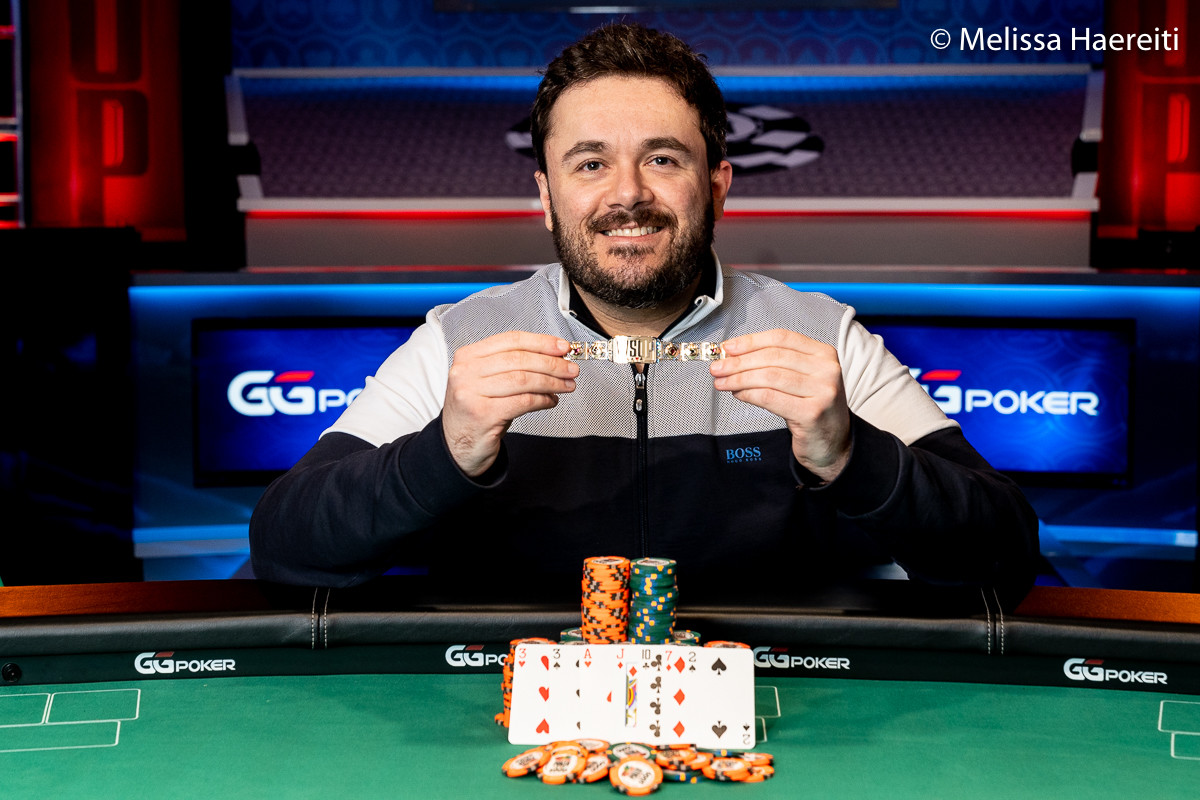 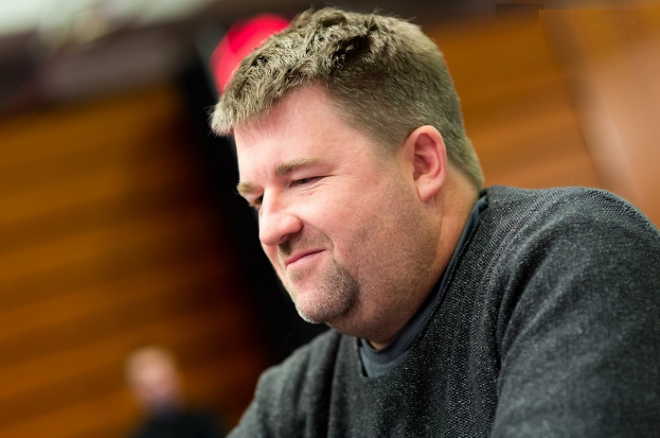 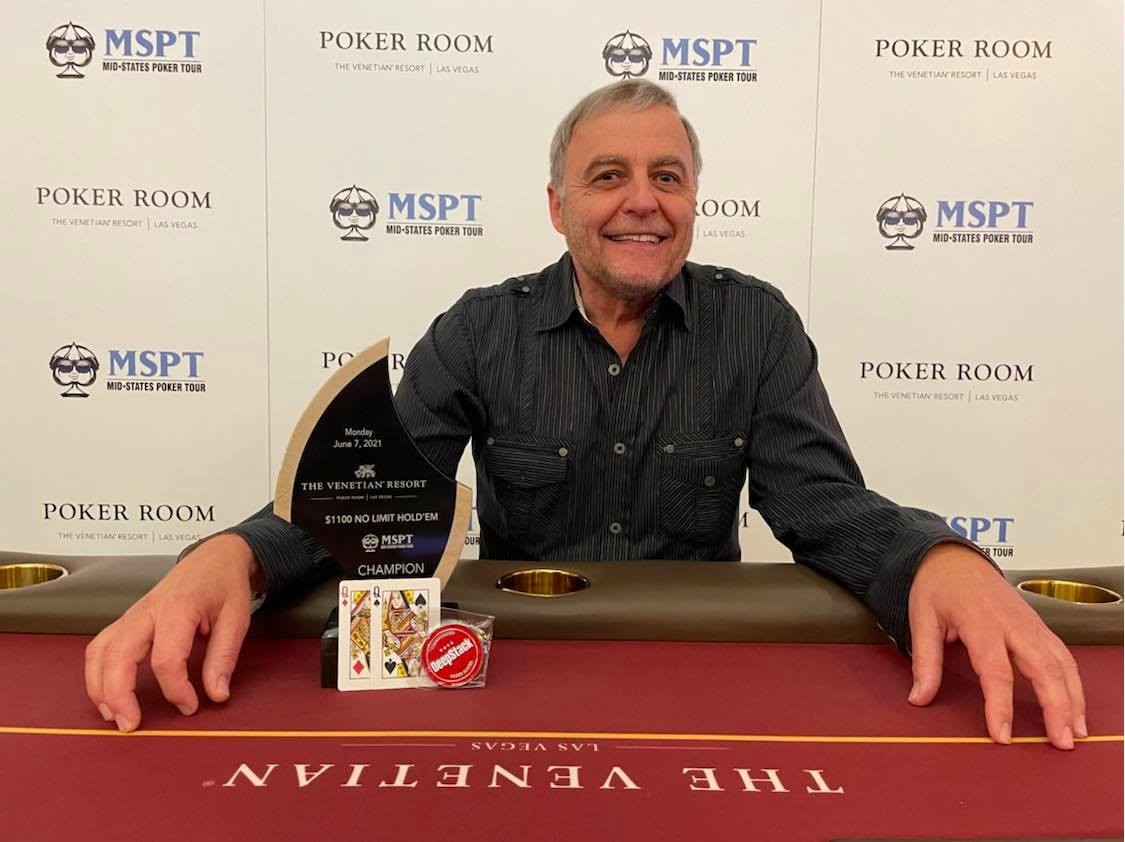